Kazimier to launch major new fundraising campaign for Invisible Wind Factory at Gala dinner event - The Guide Liverpool
Contact Us Advertise with The Guide Our Video Services Follow us: 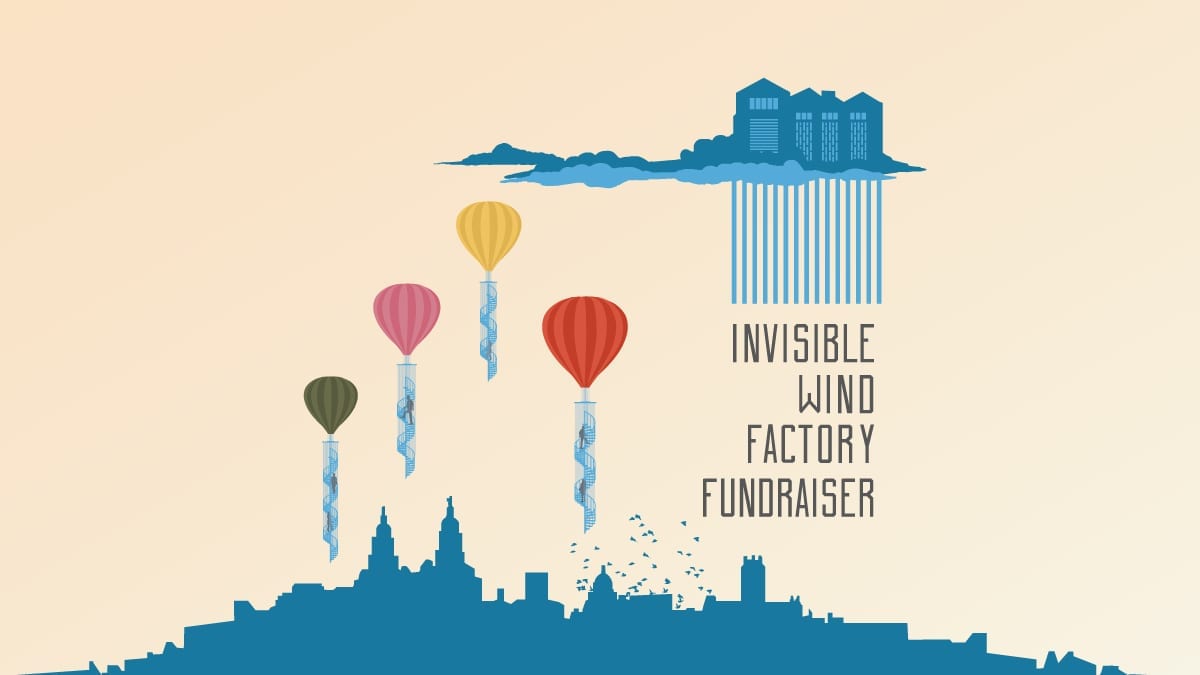 Kazimier Productions, the artist-led Community Interest Company, is launching a pivotal campaign to raise funds for The Invisible Wind Factory, its large-scale venue, workshop and studio complex in the North Docks of Liverpool.

A 30 day crowd-fundraising campaign will be launched on Friday 21st April 2017 with a grand banquet where the long-term vision for The Invisible Wind Factory will be unveiled. 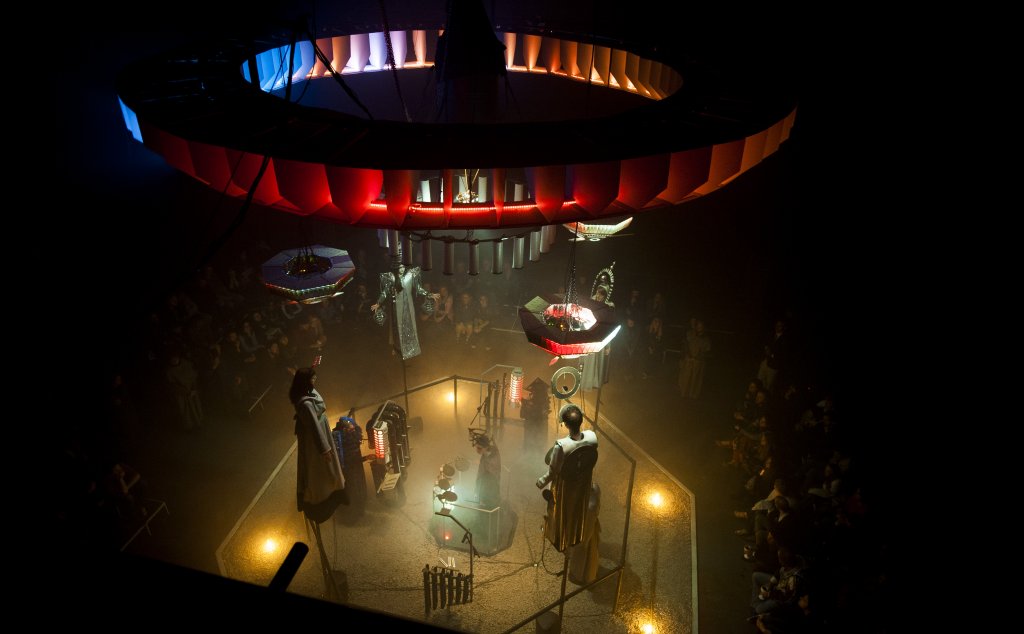 A film premiered on the night will present the manifesto for Invisible Wind Factory as a new kind of cultural destination – a theme park of the future – and how our workshops and studio space will provide an artistic village in Liverpool Council’s Ten Streets development plan.
During the evening, The Kazimier will unveil its plans for ‘Leisure Land 2017’ – a summer project in IWF that will grow year by year into a seasonal visitor attraction for the North Docks. 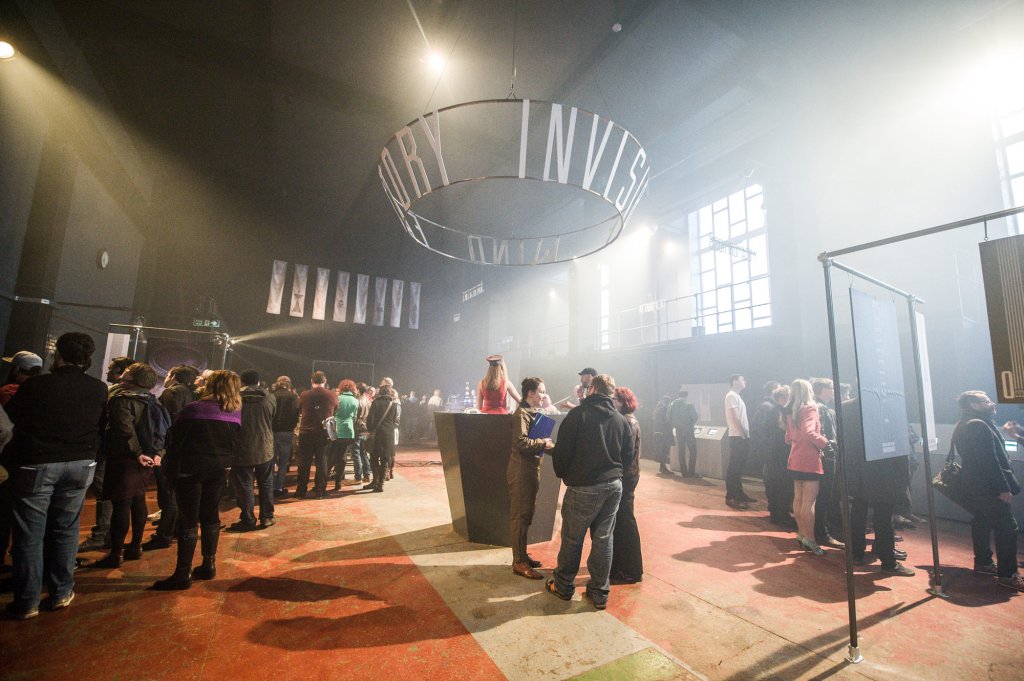 The project will offer a world of  ‘experiences’ – where the public can wander through immersive environments, exploring new concepts in ‘leisure’ and its role in future societies. With this, The Kazimier see an opportunity to lift the lid on their own artistic practice and create a living cultural exhibition for Liverpool, inspired by the likes of La Machine, Eden Project and Disneyland.

The Kazimier artistic team focuses on producing theatrical, technologically rich shows that are built and trialled in the Invisible Wind Factory. In 2016 the team produced a variety of audio-visual installations and outdoor arts spectacles for festivals including Bluedot, Kendal Calling, Bournemouth Arts by the Sea, and clients including Heineken, Madlab, and Whitworth Gallery. 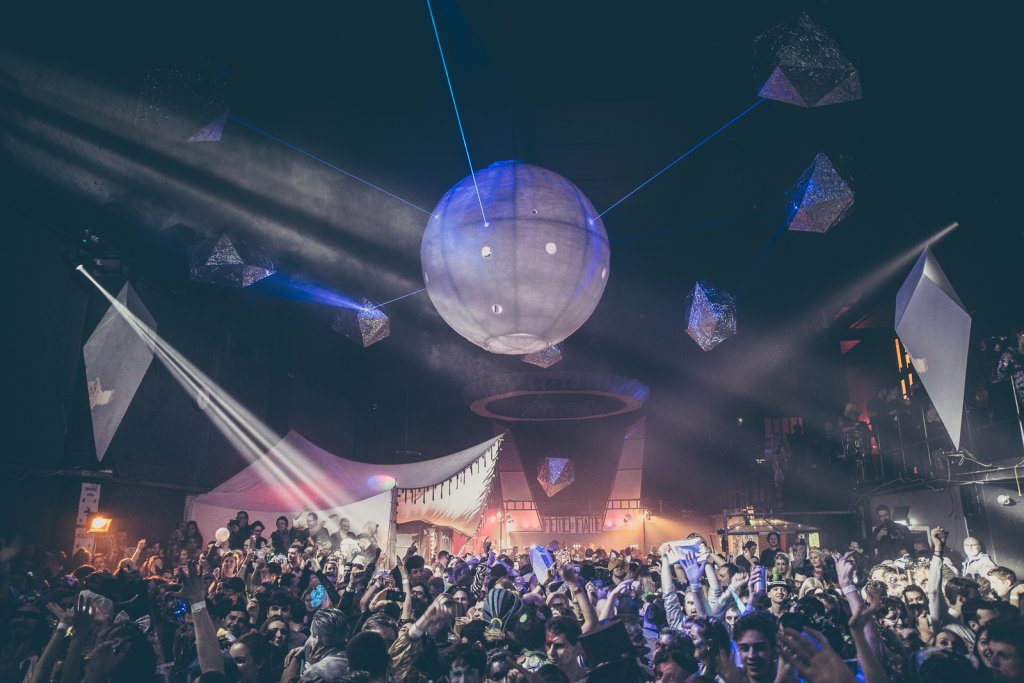 The Gala will include a banquet served across long communal tables, followed by live music, an auction and the chance to take a tour of the factory – exploring IWF’s studio’s, workshops, R&D lab and facilities. DJs from Invisible Wind Factory’s radio station ‘IWFM’ will finish the party. Money raised on the night will be added to the wider Crowd-funding campaign. 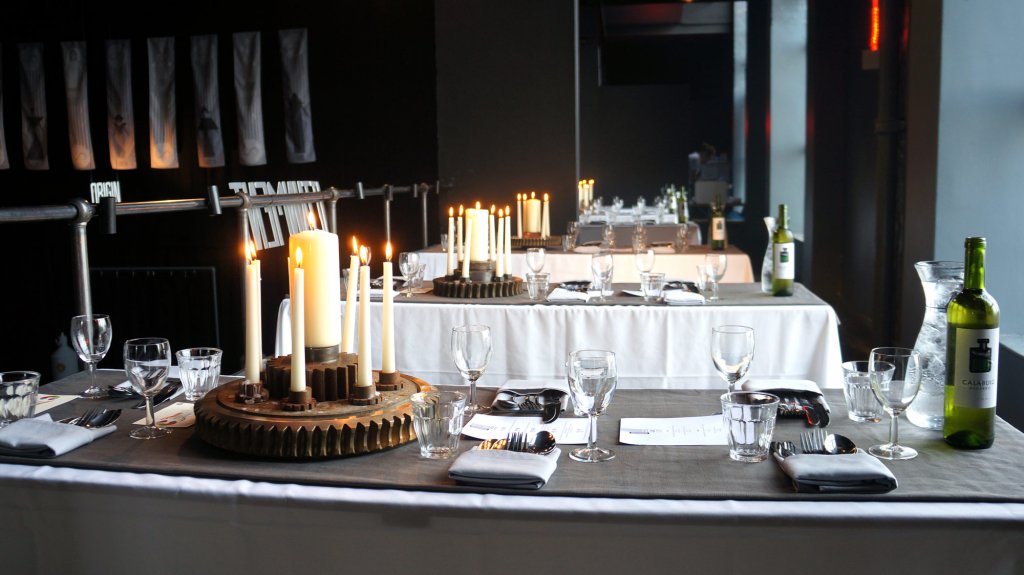 The Gala Dinner will be held at Invisible Wind Factory on Friday 21st April at 7pm. Guests will be treated to a 3 course banquet, live performances from bands and DJ’s (TBC) as well as IWFM radio. There will be a live auction of gifts and exclusive one-off Kazimier ‘experiences’ alongside factory tours and of course the premier of Invisible Wind Factory’s Film presenting the project’s long-term vision.

Gala Dinner tickets go on sale at 9am on Wednesday 8th March 2017, they’re priced at £18 plus booking fee and you can get yours by clicking here.

For more information about The Kazimier check out www.thekazimier.co.uk or click here.