Key Questions: Everything you need to know about going holiday this summer as more countries added to green travel list - The Guide Liverpool
Contact Us Advertise with The Guide Our Video Services Follow us:

Key Questions: Everything you need to know about going holiday this summer as more countries added to green travel list

We’ve heard the news – we can now travel to destinations like Mallorca, Ibiza and Malta without having to quarantine with a number of other countries added to the green list too for foreign trips. The he Transport Secretary also hinted that fully-vaccinated travellers will soon be able to enjoy greater freedoms to holiday abroad.

Here are some answers to key questions about what is happening.

How are the rules determined?

The Government is using a traffic light system to determine the quarantine and testing requirements for returning travellers. 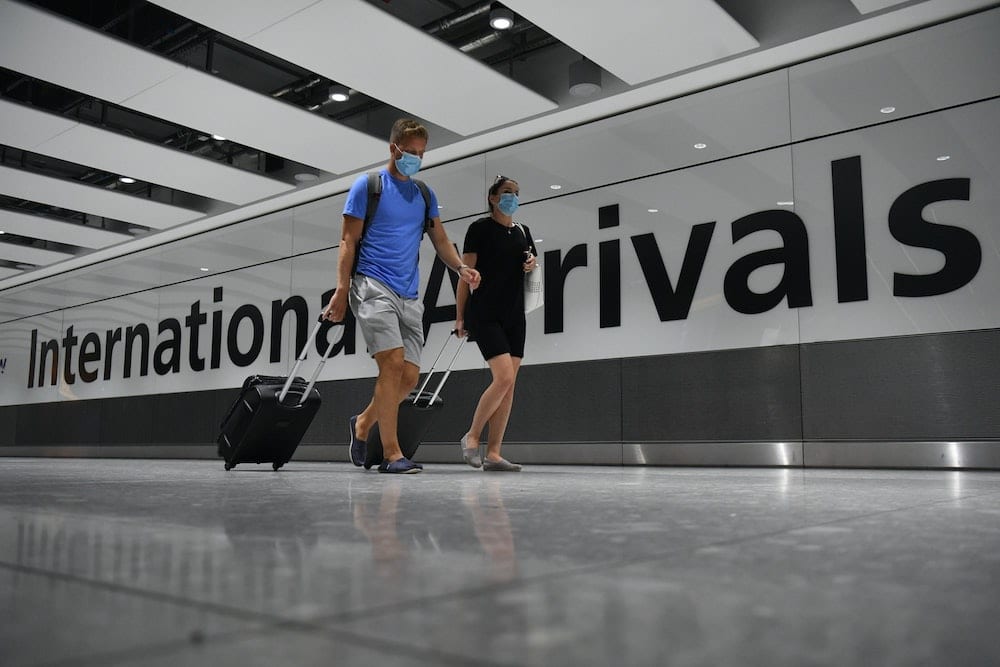 Ministers have decided the changes to the countries on the traffic light list after looking at the analysis by the Joint Biosecurity Centre (JBC) and the wider public health situation.

The Government says the list aims to help people understand the risks to public health of travelling to different destinations. All measures will be kept under review and further action could be taken.

Which countries have been added to the green list?

Popular tourist destinations Malta, Madeira, and the Balearic Islands will be added to the Government’s green list from June 30 at 4am.

A number of Caribbean islands have also made the list – Antigua, Barbuda, Dominica, Barbados and Grenada.

Previously, there were no viable major tourist destinations on the green list. 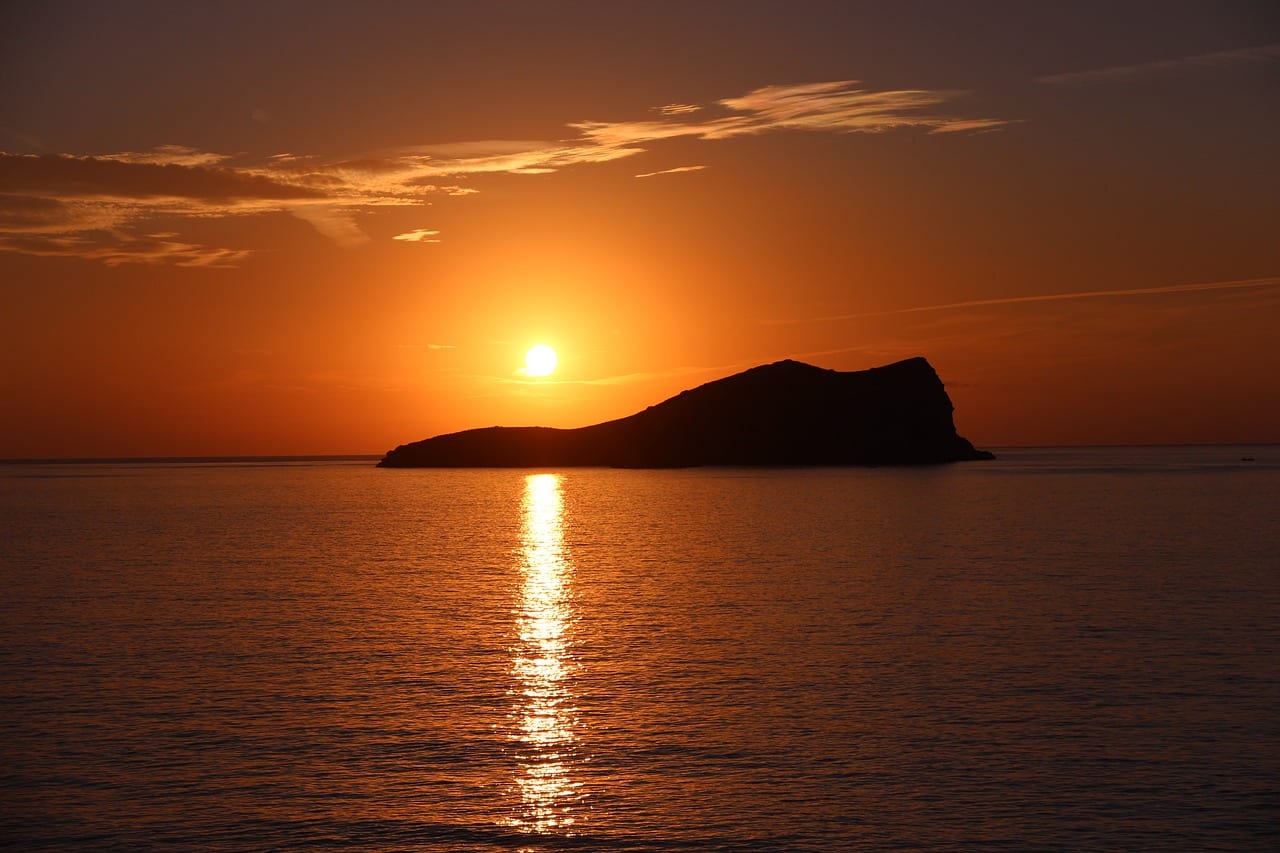 All countries that have been added to the green list – except Malta – will also go on a watchlist, which means these countries are at risk of moving from green to amber status.

Israel and Jerusalem will also be on this green watchlist.

People are being urged to think carefully about whether they should travel to a green watchlist country.

Which countries have been added to the red list?

Eritrea, Haiti, Dominican Republic, Mongolia, Tunisia and Uganda have been added to the red list.

They been deemed as presenting a high public health risk to the UK from known variants of concern, known high-risk variants under investigation or due to them having a high prevalence of Covid-19.

The Government says all measures are to be kept under review.

Will the rules be relaxed?

The Government is working on plans for quarantine-free travel from amber list countries for fully vaccinated holidaymakers which could be in place later in the summer.

It is expected that this will be a phased scheme that will start with UK residents. They will still have to take a pre-departure test and a test on Day 2.

The Government also intends to remove the guidance that people should not travel to amber countries.

What about the under 18s and those who are not vaccinated?

Decisions have yet to be made on whether under 18-year-olds should be offered a vaccination. The Government is looking at clinical advice on whether regular testing can provide a safe alternative to quarantine for children who are with vaccinated adults.

More information on the rules which will apply to children and those who have been unable to be vaccinated are to be set out next month. This should include detail on the dates of when the changes will happen.

So does this mean that foreign holidays will be opening up soon?

Until these measures are introduced, all passengers, whether vaccinated or not, must continue to abide by quarantine rules for returning to the UK from an amber list country.

The recommendation is still that people should not currently travel to amber list countries.

Anyone who does not quarantine at home after international travel can be fined £1,000, which may increase to up to £10,000 for repeat offences.

Am I free to travel to the countries on the green and amber lists?

Places on the green watchlist can turn to amber at short notice meaning that if you are in one of these locations when its traffic light status changes, you may have to scramble to pay for a flight home before any changes to the rules take effect.

Not all green list countries are accepting UK travellers and some may also require a test, which would add to the cost of the trip.

Anyone travelling to Malta or Barbados from the UK must show evidence of a negative PCR test.

Periods of quarantine are required for travellers to Montserrat and Grenada while self-isolation is required after arrival in Anguilla.

Travellers to the Cayman Islands who have been pre-authorised will have to go into quarantine on arrival.

The Pitcairn Island has closed its borders to Britons while while Dominica, Antigua and the Turks and Caicos Islands require a negative Covid-19 test.

The British Antarctic Territory is inaccessible during the months of March to October.