KEY QUESTIONS: Has the UK’s third wave of coronavirus peaked? - The Guide Liverpool
Contact Us Advertise with The Guide Our Video Services Follow us:

KEY QUESTIONS: Has the UK’s third wave of coronavirus peaked?

The number of new coronavirus cases reported each day in the UK has fallen for six days in a row.

The last time this happened was in mid-November 2020, when lockdown restrictions had just been reintroduced in much of the country.

So has the current wave of coronavirus peaked – and if so, why?

Here are some of the key questions and answers:

Why are cases falling so quickly?

A number of factors are likely to be behind the drop. With each day that passes, more people are fully vaccinated against the virus, giving greater protection against infection and transmission. The recent spell of warm weather will have led to more mixing outdoors, where the virus is less likely to spread.

It is possible that the Euro 2020 football tournament helped drive the recent spike in cases, thanks to people gathering in large groups to watch the matches. The tournament finished on July 11 – long enough for a change in people’s behaviour to start to affect the daily figures. 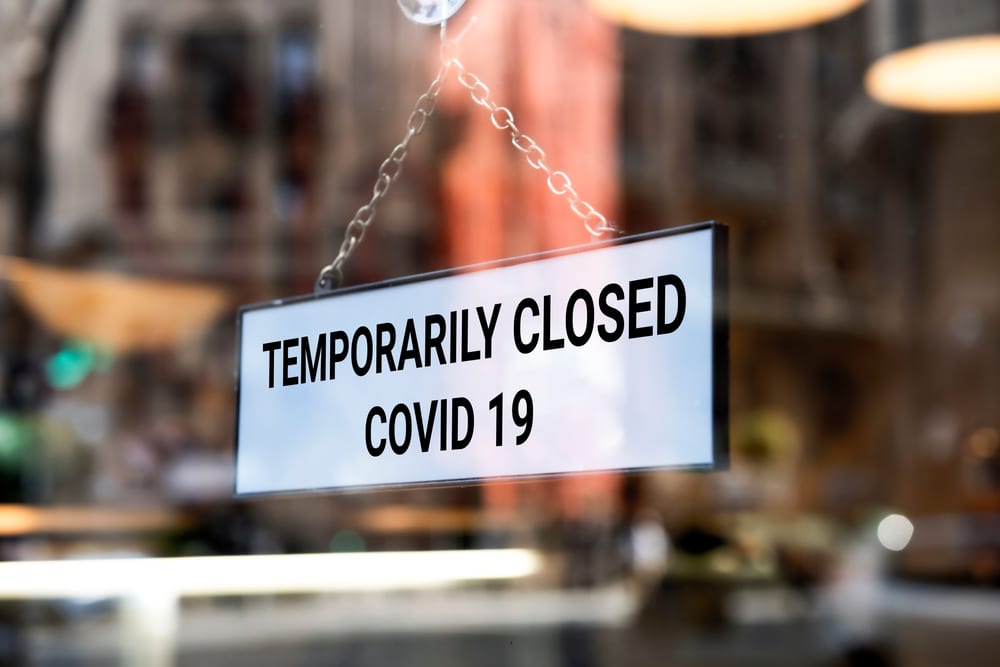 The steady rise in cases during June and early July might have prompted people to start acting in a more cautious way – for example, limiting the amount of meeting indoors – and this is now helping to drive down the numbers. The summer term has finished, which means there is no longer regular testing of staff and pupils at secondary schools, which in turn means fewer cases are being found.

And there is a small chance that some are choosing not to record their symptoms or take regular tests, to avoid disrupting their work or holiday plans.

“A great many people have been asked to self-isolate recently and this could have a direct impact upon transmission,” says Dr Stephen Griffin, of Leeds University School of Medicine.

“People might actively avoid being put forward for testing as a result of messaging that minimises the dangers of infection, or that vaccinated individuals with mild symptoms might not realise they are infected. While they are likely to represent a relatively small proportion of cases, this could still result in transmission given the current absence of restrictions.”

Health Secretary Sajid Javid has said the number of cases could top 100,000 at some point during the summer – but this was not a prediction or a forecast. Rather it was a projection of how high the number could rise in a scenario where the virus is spreading rapidly through the population and people are taking few or no precautions in terms of mixing and socialising.

Does the drop in cases mean we are definitely past the peak of the third wave?

No. It is too soon to know if what has happened in recent days is part of a long-term trend or is merely a result of short-term changes in people’s behaviour.

So when will we know?

Not for a few weeks. We need to see how the recent easing of restrictions across much of the UK will affect the spread of the virus. This won’t be evident for a little while. In particular, any impact of the lifting of restrictions in England on July 19 will not start to show up in the daily case numbers until the beginning of August.

Before then, we will get a better idea of the national picture on Friday July 30, when the Office for National Statistics (ONS) publishes its latest weekly infection survey. 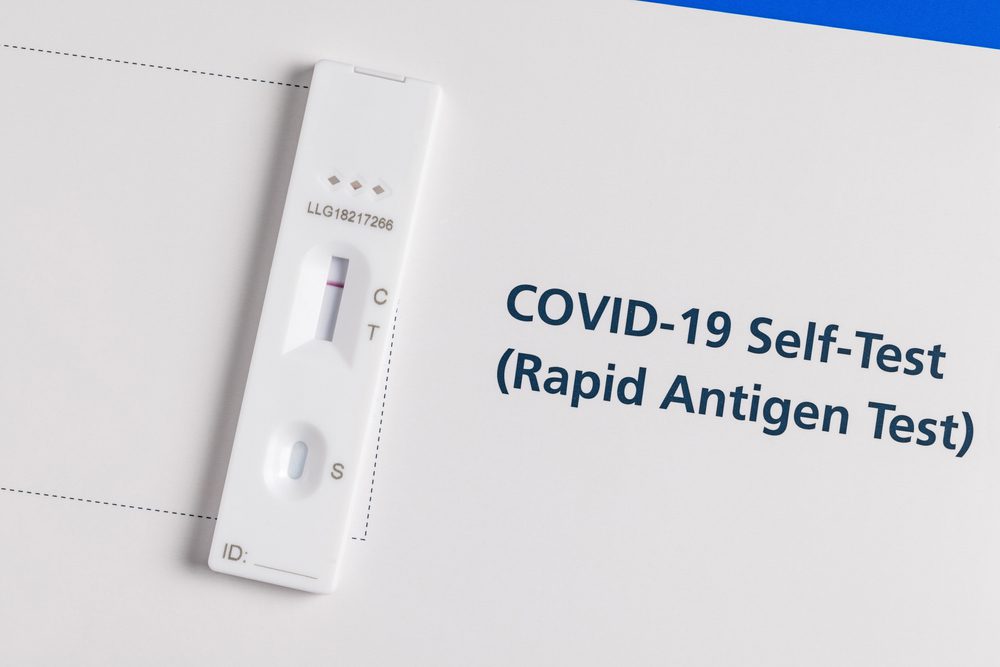 This will contain estimates of the number of people who had coronavirus in the UK in the week ending July 24 – not simply the number of new cases – and show whether this is higher or lower than previous weeks.

The infection survey will continue to give the most reliable snapshot of the prevalence of the virus within the wider population. Professor James Naismith, of Oxford University, says the survey on Friday August 21 will be key, as this is when “we will know for sure the effect of the end of the lockdown”.

He adds: “Many scientists, myself included, expect the end of lockdown to see a rise in cases. However, we have been wrong before and we will be wrong in the future. This is a new disease and we are learning more every day.”

Even if this wave of coronavirus peters out during the summer, there is still the chance of another spike in the autumn and winter, once schools have returned and the weather encourages more mixing indoors.

Professor Karl Friston, of University College London, says a “key question” is “how do we prepare effectively for a winter resurgence”, especially as attention shifts from “mortality to morbidity, such as long Covid and post-Covid syndrome, and the secondary effects on healthcare beyond Covid-19”.

What about the number of people with Covid-19 in hospital – when will that start to fall?

It will take a while for the recent drop in coronavirus cases to show up in the hospital data, due to the length of time between someone testing positive for Covid-19 and then becoming ill enough to require hospital care.

Because of this, patient numbers are likely to continue rising for the next couple of weeks before there is any clear sign of a levelling off.

There are currently 5,055 Covid-19 hospital patients in England – nearly double the number a fortnight ago. This is still well below levels seen at the peak of the second wave, however. A total of 34,336 Covid-19 patients were in hospital in England on January 18 – the highest at any point since the pandemic began. 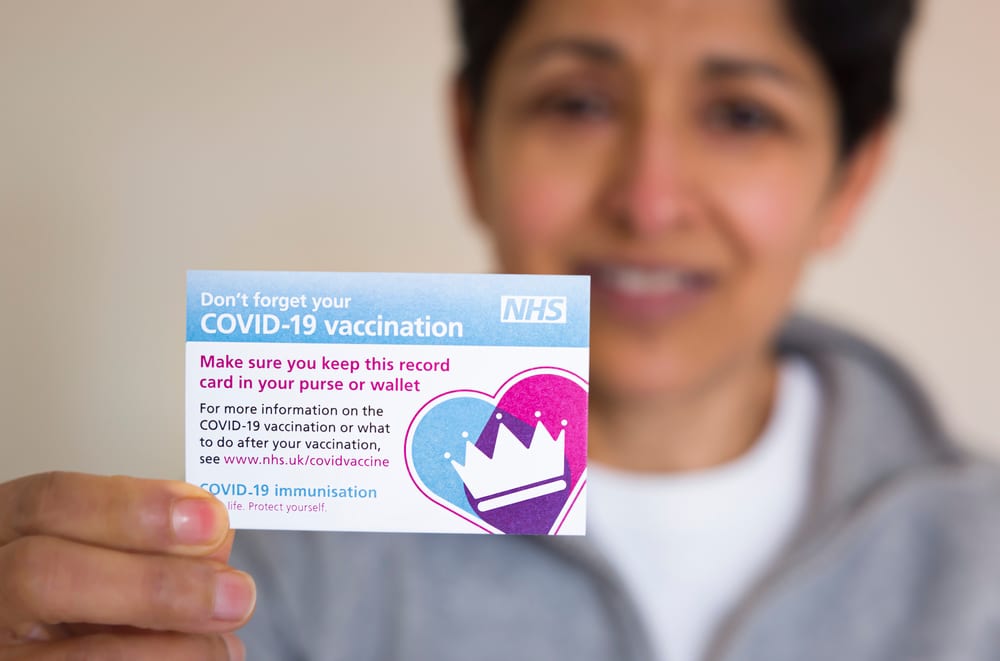 And what about deaths?

These are also likely to carry on rising slowly for a few weeks, but should remain well below the levels seen at the peak of the first and second waves.

The average number of deaths reported each day of people who died within 28 days of testing positive for Covid-19 currently stands at 64. This is up from 42 a week ago and 29 the week before that.

But this is still far below the sort of numbers seen in January and February of this year. The seven-day average for reported deaths peaked at 1,248 on January 23.