KEY QUESTIONS: What is conversion therapy and will it be banned in the UK? - The Guide Liverpool
Contact Us Advertise with The Guide Our Video Services Follow us:

KEY QUESTIONS: What is conversion therapy and will it be banned in the UK?

Conversion therapy has made headlines after Prime Minister Boris Johnson U-turned on a pledge to ban it – before later backtracking following a furious reaction.

But what is the practice, how many people have experienced it, and what is its future in the UK?

Find the answers to some of these questions below…

What is so-called conversion therapy?

Conversion therapy is the use of methods, such as aversive stimulation or religious counselling, to change or suppress a person’s sexual orientation.

It is also used in an attempt to persuade trans people to alter their gender identity to correspond with the sex they had at birth.

The practice has been described by NHS England as “unethical and potentially harmful”, and condemned by mental wellbeing charity Mind as something which has “a terrible impact on a person’s mental health”.

Will it be banned in the UK?

The Government pledged to end conversion therapy in 2018, under Theresa May.

But in March 2021, three advisers quit the Government’s LGBT advisory panel over worries it was acting too slowly on the ban.

One of the advisers, Jayne Ozanne, accused ministers of creating a “hostile environment” for LGBT people. 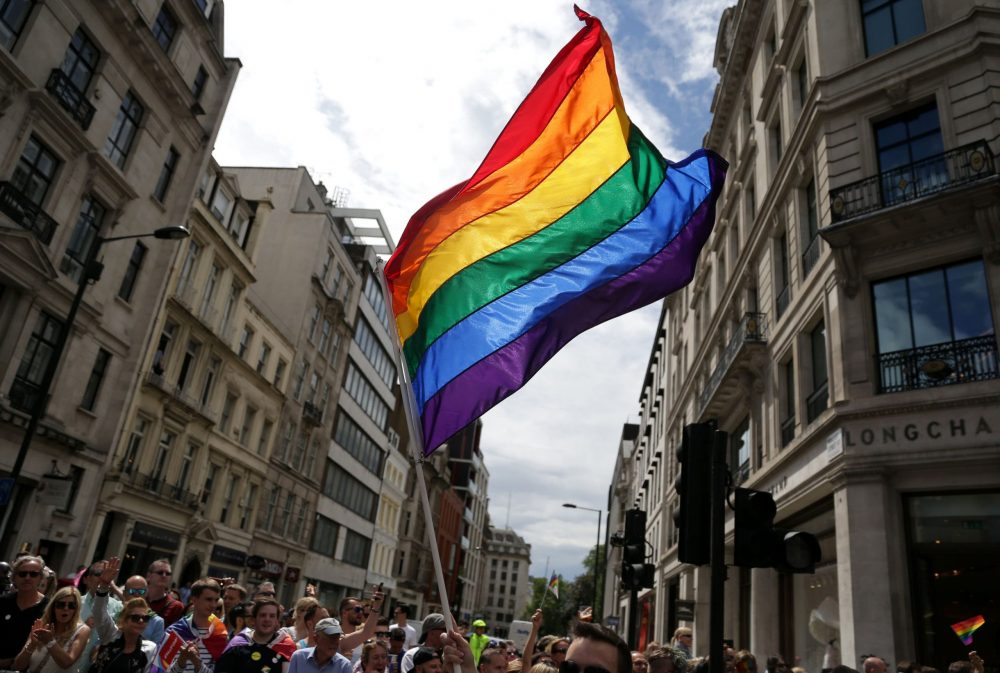 On Thursday evening, a leaked Downing Street briefing paper seen by ITV News showed that Mr Johnson had dropped plans for the ban.

But just hours later – following outrage from LGBT campaigners and health charities – Number 10 U-turned again, with a senior Government source quoted as saying the ban would feature in the next Queen’s Speech.

However, it was reported that the legislation would cover “only gay conversion therapy, not trans”.

MORE - WATCH & WIN: A trip for two to beautiful Belfast with Radisson Blu

How many people in the UK have experienced conversion therapy?

The exact number is not known, but a National LGBT Survey done by the Government in 2017 suggested that 5% of LGBT people have been offered conversion, and 2% have undergone the therapy.

These figures were higher among trans people, with 8% saying they had been offered the therapy, and 4% reporting having undergone it. 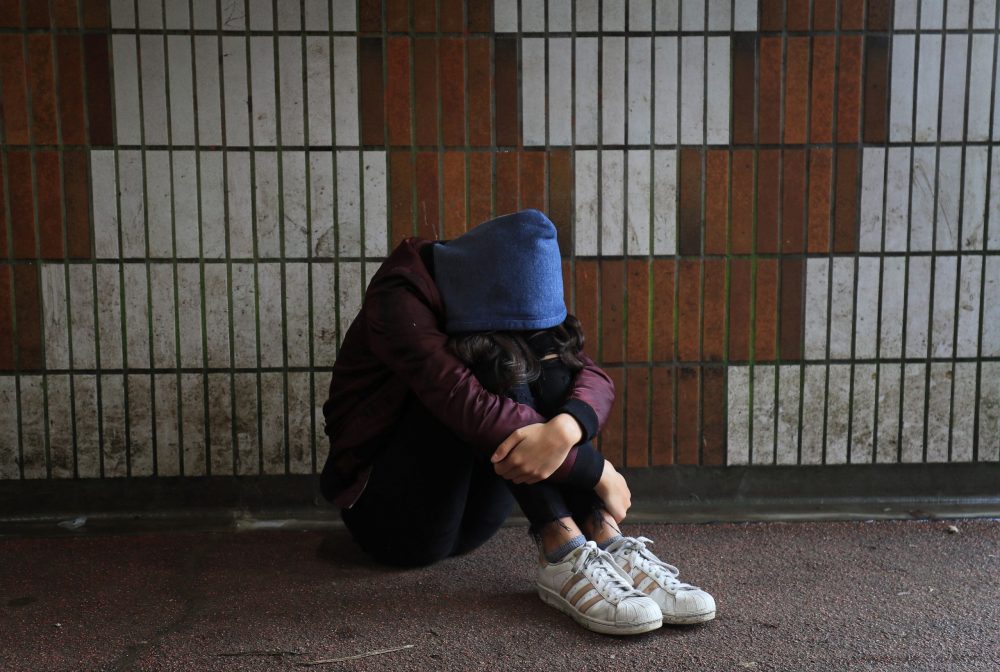 Where has conversion therapy been banned so far?

In 1999, Brazil became the first country to ban conversion therapy relating to sexual orientation, according to Stonewall.

Many countries have followed suit by imposing a full or partial ban since, including Samoa, Canada, Germany, Mexico and parts of Australia.

Dozens of US states have also banned the practice, with the exception of religious organisations.