Killing Eve producers tell us to expect "surprises" from series two - The Guide Liverpool
Contact Us Advertise with The Guide Our Video Services Follow us: 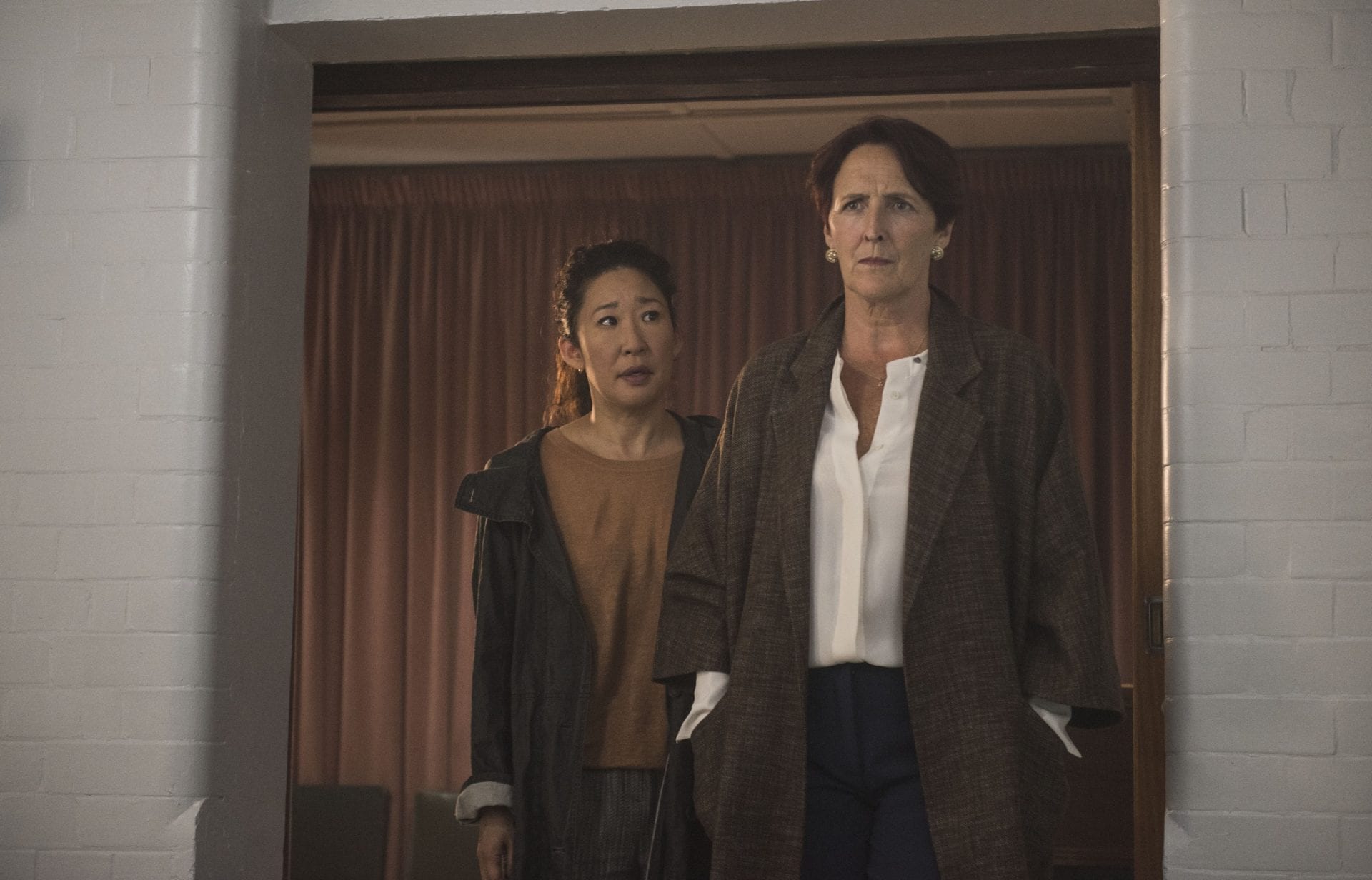 Killing Eve has been a huge success and the BBC announced a second season will arrive in April.

Morris remained tight-lipped to avoid any spoilers but promised “some surprises”.

Speaking at the Bafta Los Angeles Tea Party, he told the Press Association: “We’ve shot it, we’re editing it at the moment. So there will be a season two. There will be some surprises. We don’t want to spoil it.”

Woodward Gentle, who worked on Downton Abbey, added: “Eve may be even darker than she thought she was and more people may die.”

Since first airing in September last year, Killing Eve has been a hit with viewers and critics.

The series is based on Luke Jennings’s Codename Villanelle novella series and was developed for television by Waller-Bridge.

Canadian actress Oh is nominated for a best television actress Golden Globe for her role, while the show itself is up for best drama TV series.

Woodward Gentle and Morris set up independent production company Sid Gentle Films in 2013 and said they were stunned to be nominated for Golden Globes.

Woodward Gentle said: “It’s stunned but at the same time it’s slightly unreal so I don’t feel even vaguely nervous because I can’t actually believe it’s happening. Everything is a bonus.

“We are delighted. Who would’ve thought, we’re a little company of eight people, based in London, got the show off the ground, the thought it would end up at the Golden Globes is extraordinary.”

Morris added: “Getting it made was an achievement for us, that was enough really. Whatever follows is definitely a bonus and this is dream land.”