Klopp should not have been fined for goal celebration, says Everton boss Silva - The Guide Liverpool
Contact Us Advertise with The Guide Our Video Services Follow us:

Klopp should not have been fined for goal celebration, says Everton boss Silva 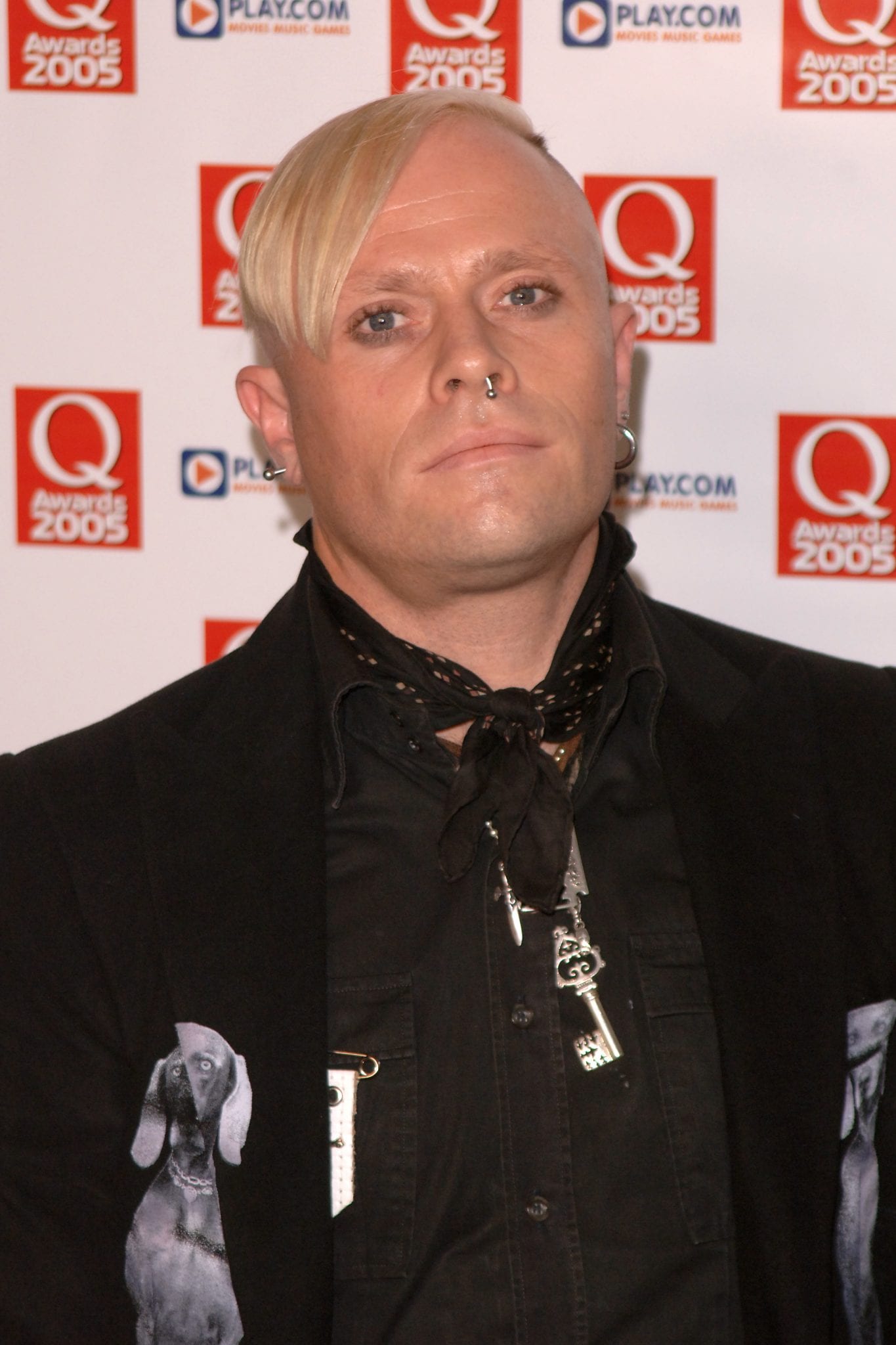 Home › Sport › Klopp should not have been fined for goal celebration, says Everton boss Silva

Everton boss Marco Silva believes Liverpool counterpart Jurgen Klopp should not have been punished for running onto the pitch to celebrate Divock Origi’s late winner in Sunday’s Merseyside derby.

Klopp described his actions as “not cool” after the match and on Tuesday accepted a Football Association charge of misconduct.

But Silva stood up for the German, saying: “In that moment I didn’t see what Jurgen did. Now I saw and for me it’s not a matter. It’s the emotion of the game, it’s a normal situation. He’s celebrating.

“It’s not something he has planned for sure. I don’t know if we had scored in that moment what would be my reaction. If you ask me, I think he shouldn’t (have been fined) but the FA has to decide what the rules are. 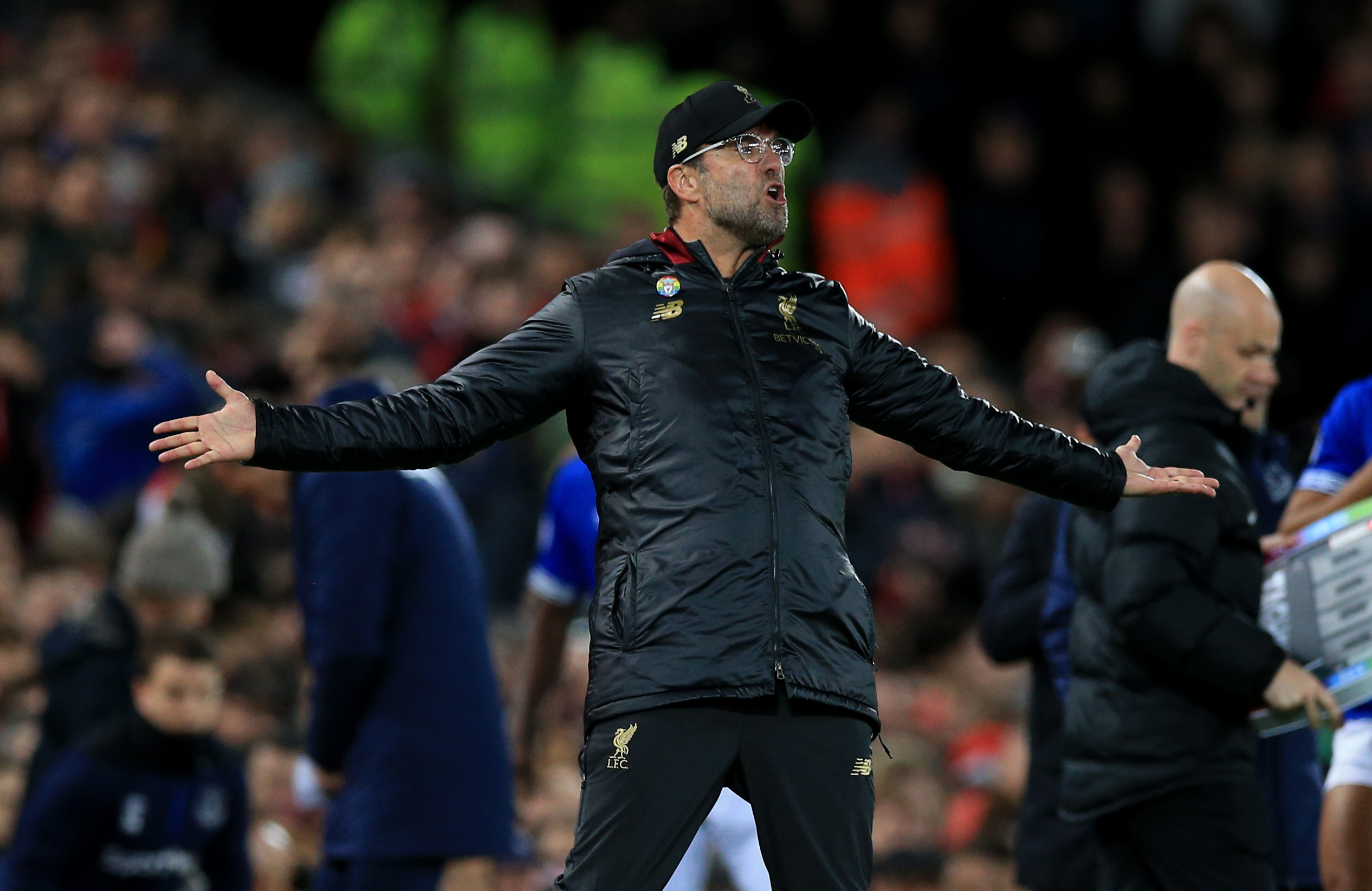 Liverpool manager Jurgen Klopp gestures on the touchline during the Premier League match at Anfield, Liverpool.

The Toffees boss, meanwhile, has been putting an arm around the shoulder of goalkeeper Jordan Pickford, whose mistake presented Origi with his match-winning chance.

“He’s been working normally,” said Silva. “Jordan is a very good goalkeeper. He gave us many, many things in the past, and I’m sure in the future he’ll keep giving us good things as well.

“Now is the moment for him to feel the support of all of us. I already did, I keep doing it. He’s a professional. He knows how football is. When he saves some penalties, everybody’s happy with him and it’s fantastic, now it’s something not normal.

“It’s already (in the) past, he has to look forward to the next match. He’s a great character. He will show again his quality, I don’t have doubts about that, and we as a team should show our character again as well.” 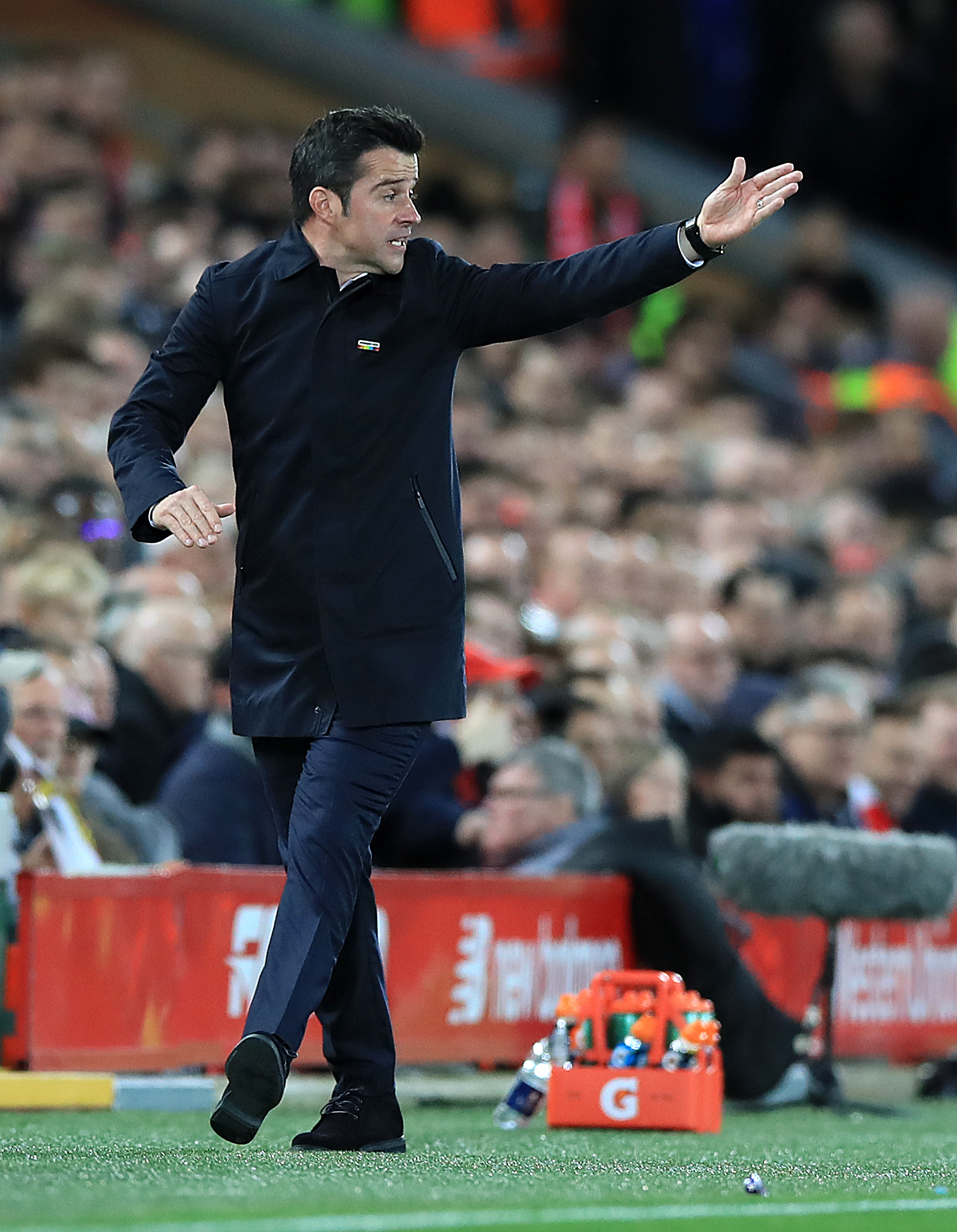 There is no opportunity for Pickford or anyone else at the club to dwell on the derby defeat, with Newcastle visiting Goodison Park on Wednesday.

Silva is expecting a similar test to their last match at home, when they ground out victory over Cardiff, saying: “It will be a really tough match.

“We play against a good side with a good manager. For sure they come with very good organisation and we have to be able to play with enough spirit and intensity to win the match, and with quality of course.”

Midfielder Andre Gomes has produced several standout performances and his future has been the subject of increasing speculation, with the Portuguese’s contract at parent club Barcelona reportedly including a buy-out clause of 100million euros (approximately £89million).

“I don’t have doubts about his value, he will be better for sure in the future,” Silva said.

“He’s a high-quality player and everything that we can do to sign a player like him I think will be really important for us.

“Sometimes in football the most expensive players, maybe in the future they are the cheapest players you can sign. It’s possible sometimes you sign a player for £5million or £10million and if he didn’t perform, they are really expensive players.”

Silva could make changes to his side given the close proximity of the match to the derby. Winger Ademola Lookman is at the head of the queue for a start after impressing off the bench this season.

Silva added: “He’s more than ready to start and he’s a possibility for tomorrow. And not just him. We haven’t had much time to recover.”