Knowsley Safari has launched a campaign to help people take care of garden birds this winter - The Guide Liverpool
Contact Us Advertise with The Guide Our Video Services Follow us: 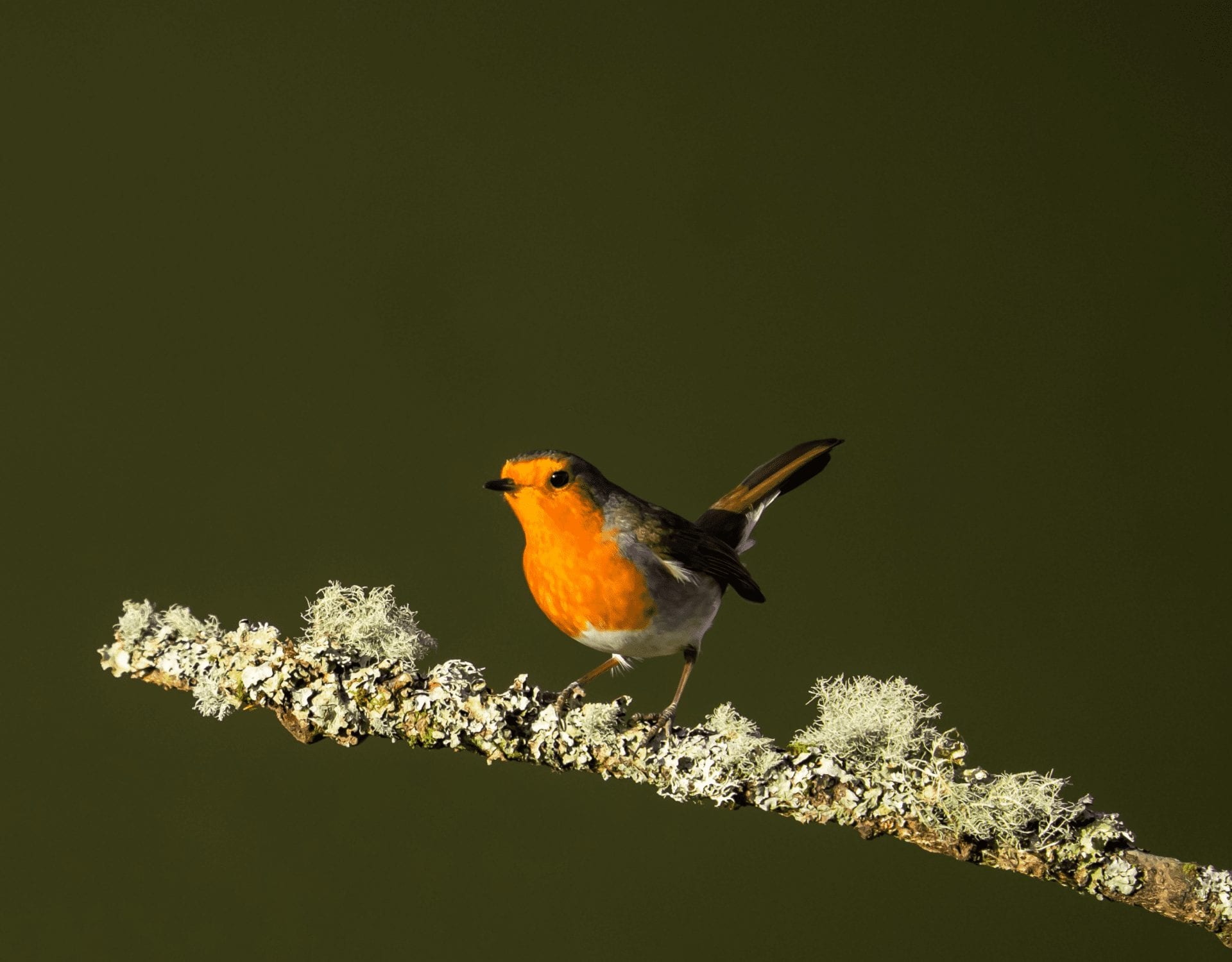 The iconic British garden bird has inspired art, literature and music down the centuries – but one in three people cannot name a single one.

Despite the robin, sparrow, blackbird, starling and more being relatively common sights across the skies and visitors to our parks and gardens, 32 per cent of people simply couldn’t identify one feathered friend from another in a survey of 1,000 people carried out by Knowsley Safari.

However, despite not being able to name a jackdaw, nuthatch, magpie or blue tit, we still spend £200 million per year feeding native birds.

Three quarters of those surveyed say they make an effort to feed birds in their garden during the winter months, with the average person leaving food out twice a week. Those aged over 55 are the most likely to remember to do this.

With fluctuating temperatures, milder winters and other climate changes taking place the migration of some bird species is being altered as a result and more than half of those surveyed (53 per cent) believe climate change is having a negative impact on the UK bird population. 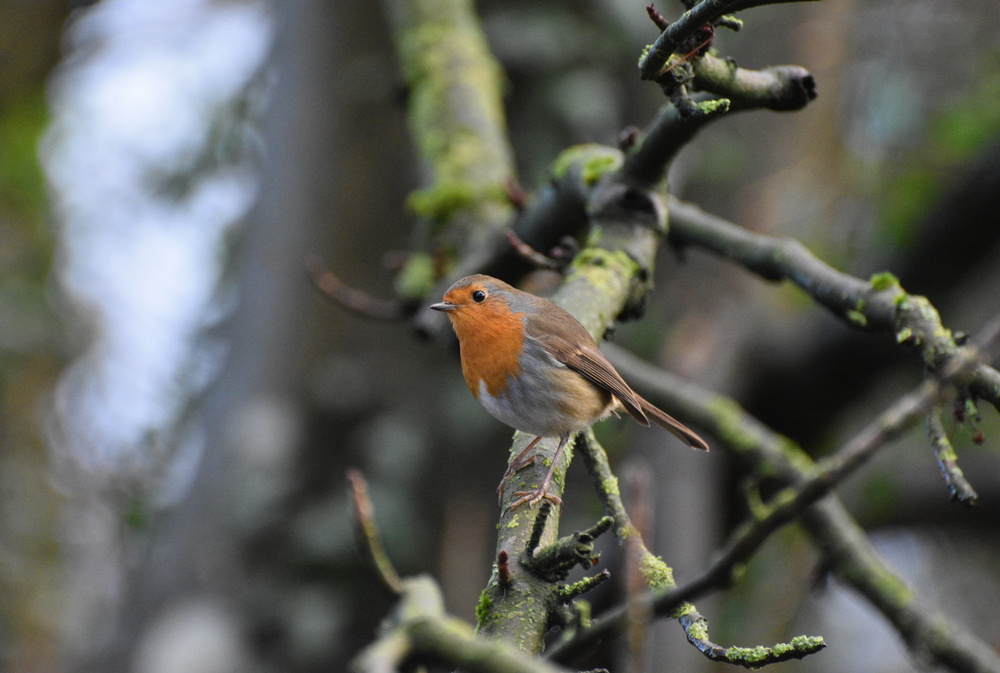 It seems not only do we not know bird species, but some people even lack the most basic knowledge about birds, with  almost one fifth believing birds don’t lay eggs and one in six believing that the Bald Eagle is native to the UK.

Bridget Johnson, research and conservation officer at Knowsley Safari, says: “The good news is that you don’t have to know bird names or recognise them in order to appreciate and protect them. From the numbers who are providing food regularly, it’s clear British people really appreciate their birds.

“There are more than 200 native species of bird in the UK, with other migrating here at different times of year, although it is fair to say that climate change is altering what were once set patterns of migratory behaviour.

“At Knowsley Safari, our estate has exactly the right conditions for many species to thrive and we have produced a guide to looking after birds in your outdoor space throughout winter.” 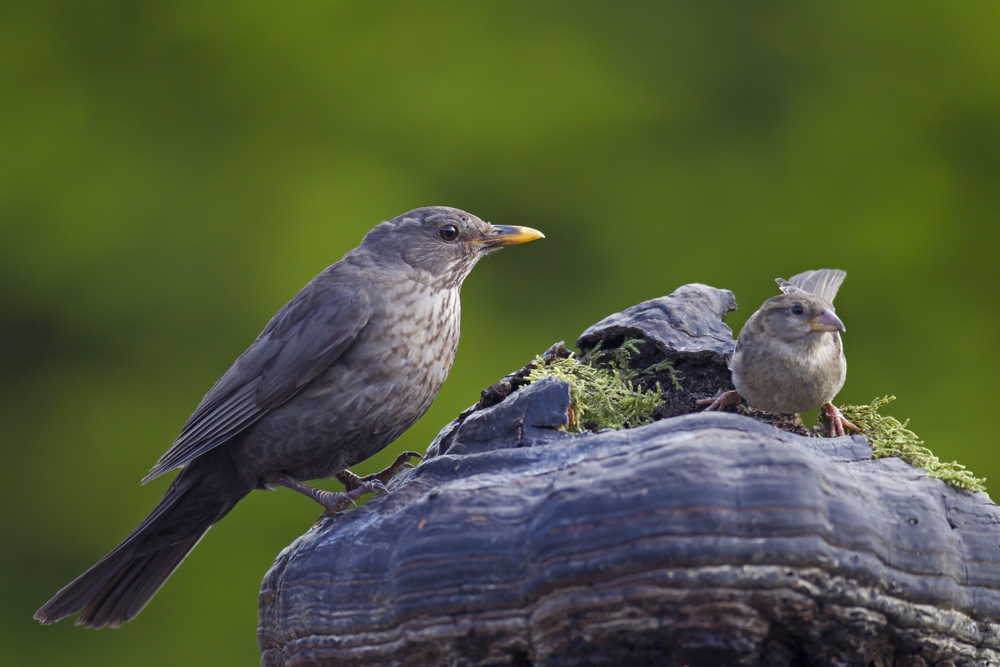 Using a bird table or bird feeder – there is a lower supply of natural food available in winter for our resident birds, a variety of feeding stations in your garden will attract different species. For the best success you should place a bird table somewhere quiet, sheltered and raised off the ground and attempt to mount it in a way that makes it inaccessible for other animals e.g. cats and squirrels.

Leave water out – Many people put food out for birds but forget about water! If you can keep a dish of water outside somewhere sheltered to try and reduce the possibility of it freezing, so birds can still have a drink on those frozen days! A good trick to keeping water unfrozen is to place a small ball like a ping-pong ball on the surface of the water, as it moves around it will prevent the water freezing.

Buy or build a bird box – bird boxes can double up as a place to nest in the spring and a place to huddle up and keep warm in the winter. Most birds like to nest up high so if you are going to put up a bird box pop it high up in a tree or attached to your house or fence.

Make a windbreak – natural windbreaks in your garden such as dense hedges provide great areas for birds to shelter or roost in, however something as simple as a sheet of plastic or tarpaulin to stop the wind hitting food sources that you have left out will help keep birds warm.