LCR Black Music Group launches in Liverpool - The Guide Liverpool
Contact Us Advertise with The Guide Our Video Services Follow us:

The Liverpool City Region Music Board has launched it’s Black Music Action Group and BLM Manifesto as part of ON RECORD 2021, a festival celebrating and exploring Black music across the city region, at a public event at the British Music Experience.

A key component of this pivotal launch was the announcement of the ReMap project, which explores the challenges in establishing music careers experienced by Black musicians and industry practitioners living and working in the Liverpool City Region (LCR).
A collaboration between ON RECORD and the Institute of Politics at the University of Liverpool (UoL). 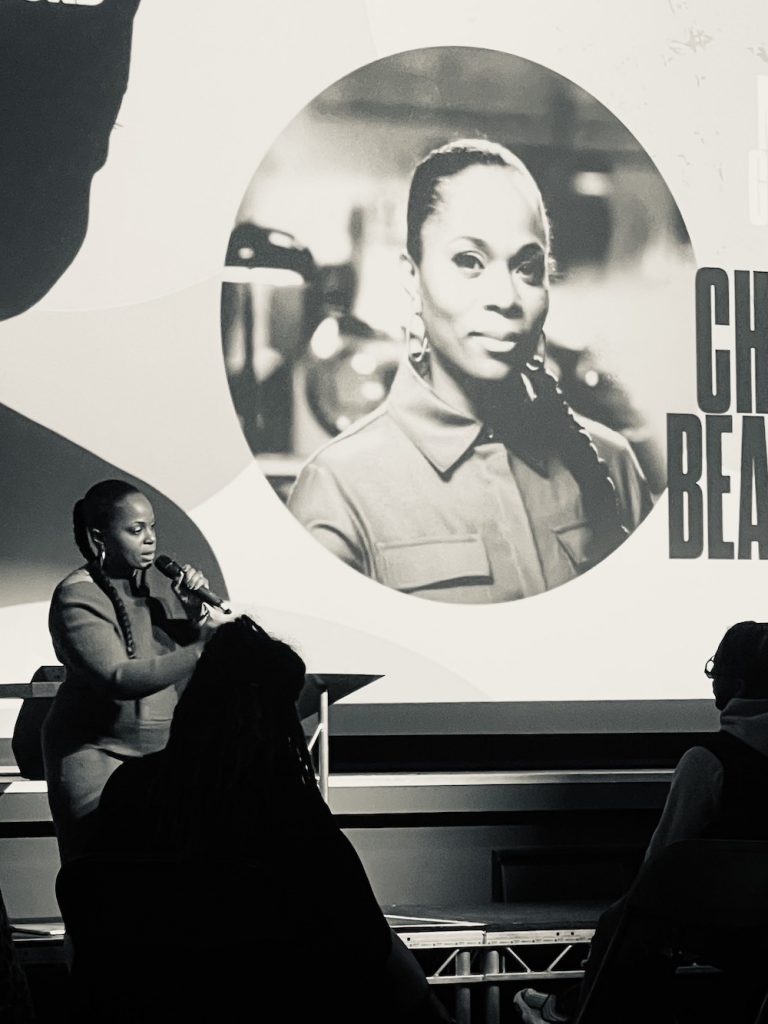 On Record event curator, and lead on the LCR Black Music Action Group Yaw Owusu said: “The research seeks to address three key questions:
MORE - Shelter Merseyside to host carol service at LEAF on Bold Street
Phase One of this project took the form of a short documentary film that explored the creative and career experiences of a number of Black artists from Liverpool who had previously been part of the URBEATZ Liverpool One project, which in 2011 identified them as having ‘industry potential’.
The film shows that despite the optimism that the Liverpool One project, and subsequent initiatives, would change the social, cultural and industrial landscape for Black musicians from the region, Black music makers and industry professionals continue to encounter many of the same challenges in pursuing careers in music as they did ten years ago.
Following this pivotal documentary launch, the group now announce Phase Two of the project, the ON RECORD x the University of Liverpool ReMap survey, which is now open. 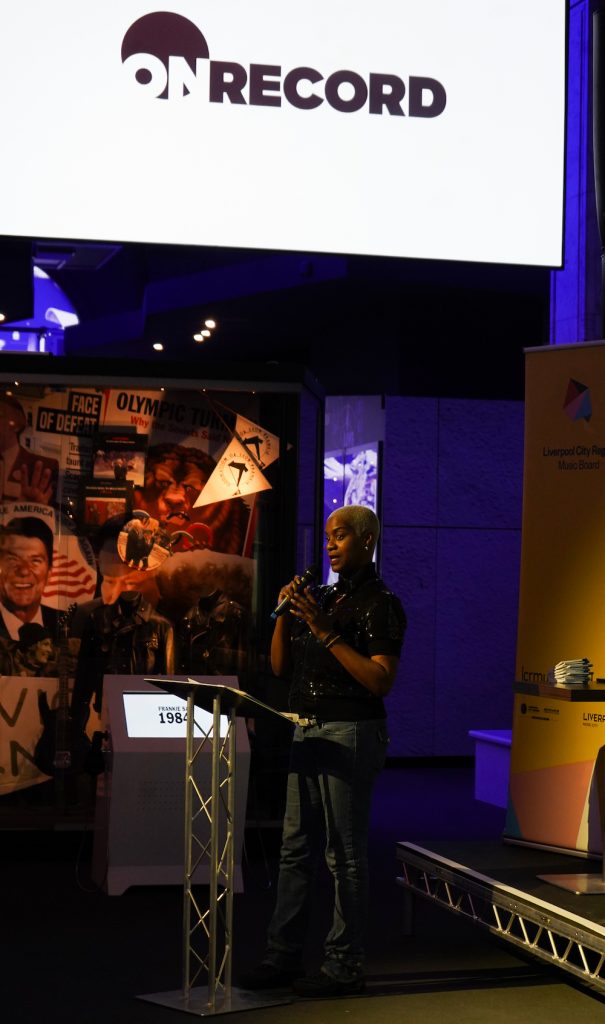 The online survey is designed to generate a more complete picture of the current situation across the LCR. The survey draws upon themes emerging from the documentary, such as lack of performance opportunities and regional media recognition, underrepresentation of Black industry professionals in the LCR, and the challenges of overcoming structural racism and building a professional reputation within the region. The results of the survey will be detailed in a report presented to the Black Music Action group, with a view to informing the policies, recommendations and actions of the LCRMB.
The public launch event on 25 October 2021, featured presentations given by group members,  Charisse Beaumont, Black Lives In Music, Ammo Talwar, Chair UK Music Diversity Taskforce, and Joe Frankland and Ben Wynter, Founders of POWER UP.
MORE - LFC to support more families than ever before this Christmas

“Currently there is positive momentum locally and nationally throughout the UK music sector that is working towards raising the visibility and profile of Black artists and industry professionals. So this event comes at a crucial time as we introduce our Black music manifesto and explain the role of the Black Music Action Group in progressing positive change within the Liverpool City Region’s music sector”

“The Liverpool City Region is an internationally significant musical region. I’m a great believer that our diversity is one of our greatest strengths and massively enriches our unique and famous cultural offering.

“Black artists are an integral part of that legacy, and this is an important piece of work from our Black Music Action Group to help improve representation and ensure real equality in our region’s music scene.

“Last year I also launched a Race Equality Programme to narrow the playing field across the city region in other walks of life. In all, we’re working to make our region the fairest, most equal place possible.” 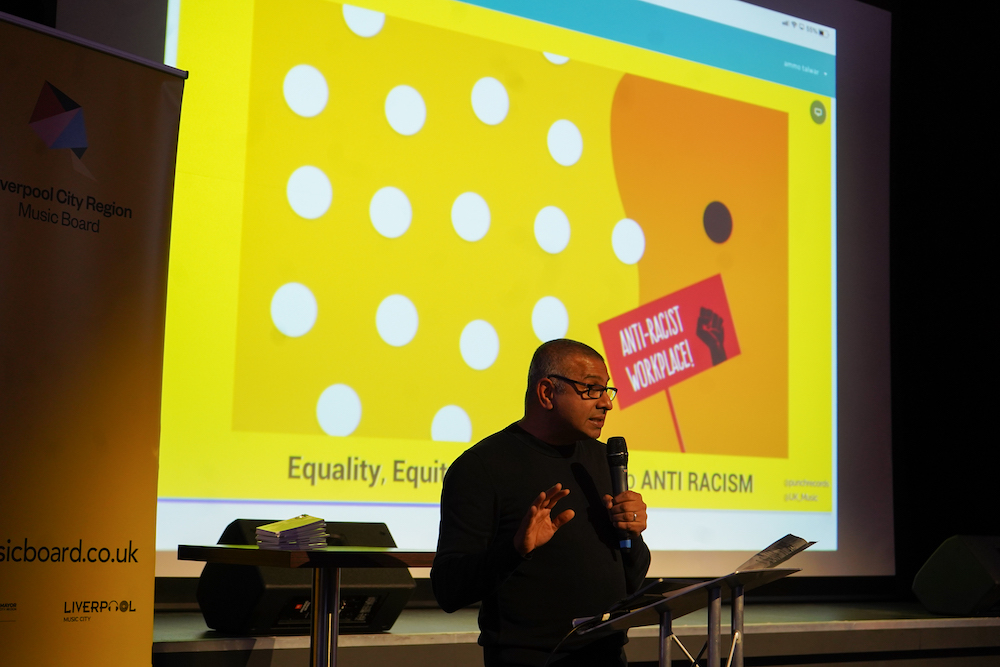 “Liverpool has a rich cultural history that spans many generations, and this work led by the Black Music Action Group is essential to ensure representation, equality and meaningful collaboration is at the heart of all new work and partnerships. I see this deep long term work alongside Liverpool’s City Region Board leading the way to a new cultural renaissance that other cities and cultural investors will adopt as standard practice, whilst driving fiscal growth in the broader cultural offer.”

The documentary is available to view here.