Lee Butler to warm up this year's Liverpool Santa Dash runners with Ravin' Fit style workout - The Guide Liverpool
Contact Us Advertise with The Guide Our Video Services Follow us:

Excitement is steadily mounting with just two weeks until the return of the Liverpool Santa Dash and this year Santa’s will be warmed with a Ravin’ Fit style workout before fun run takes place.

Thought to be the UK’s biggest festive 5K fun run, the Appreciate Group Liverpool Santa Dash is on Sunday 5 December.

Santas will set off at 9.30am from Pier Head Liverpool on the city’s iconic waterfront, before heading through Grade I Listed Royal Albert Dock Liverpool and the city centre, with a spectacular grandstand finish outside Liverpool Town Hall featuring stilt walking festive characters and ‘real’ snow.

“The Santa Dash is a great event that really unites the people of Liverpool for a day of festive fun while raising much-needed funds for charity. It’s a pleasure to once again be involved by offering free travel to all those taking part. We’re looking forward to seeing lots of red and blue Santas on-board our buses and throughout the city on the day.”

The festive spectacular returns for its 18th consecutive event, and more than 3,000 Santas have already signed up. 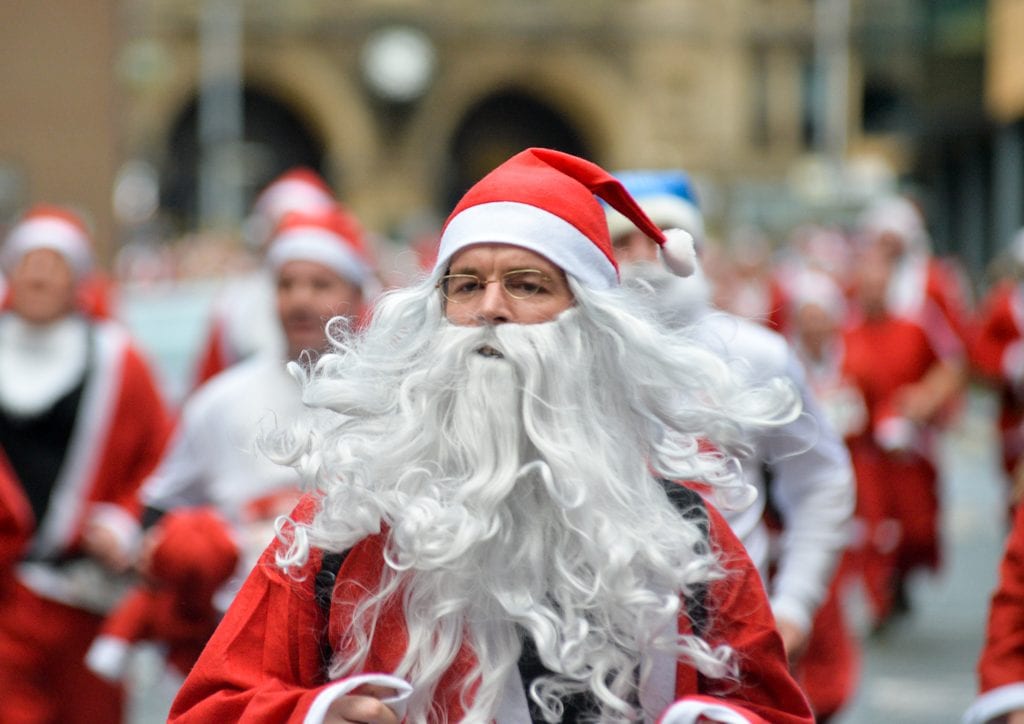 In Demand anchor Lee Butler, who will also be taking part in this year’s Santa Dash, explained:

“We’re proud and thrilled to be official media partner of the Appreciate Group Liverpool Santa Dash. It’s an incredible day with such a great sense of community, love and passion for the event, with participants supporting so many fantastic charities including Alder Hey.

“I can’t wait to be there. We’ll be doing a Ravin’ Fit style warm-up, some of my fellow presenters will be there with our brand new Boogie Bus, and I’ll be joining in alongside the thousands of red and blue Santas. People getting fit while embracing the festive spirit – it’s going to be a very special day.” 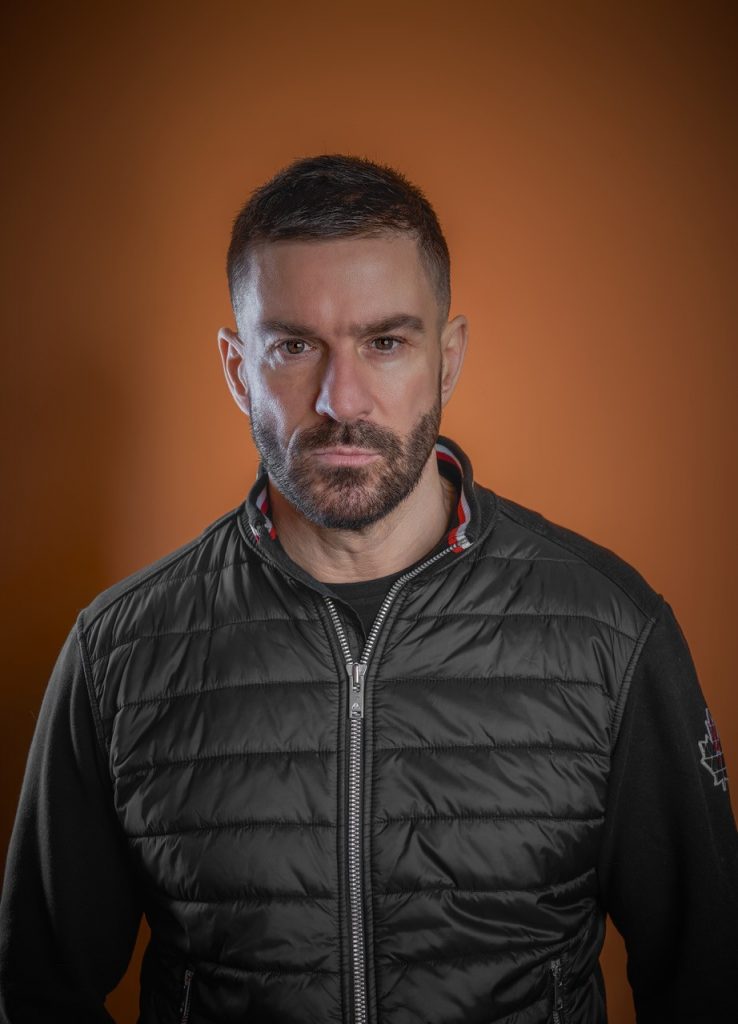 Created by BTR Race Director Alan Rothwell, the Liverpool Santa Dash was first staged in 2004. The 1K Mini Dash for under 12s was added in 2007, and blue Santa suits were introduced in 2010.

MORE - WATCH: The work out that feels like a night out, our Lindzi takes on Ravin Fit

The pop-up shop at St Johns Shopping Centre is open seven days a week for registration or Santa suit collection. The shop is located on the upper level near the Matalan bridge and will remain open until Saturday 4 December – open Monday to Saturday 9.30am to 5pm, and Sunday 11am to 4pm. 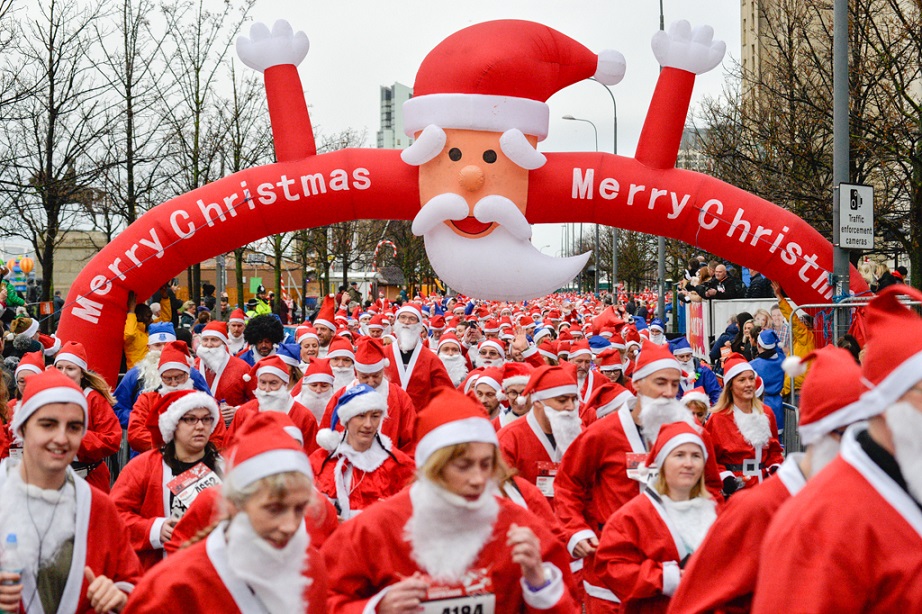 Appreciate Group have been based in the region for more than 50 years and are home to many of the nation’s most loved gifting and reward products including Love2shop, highstreetvouchers.com, and Park Christmas Savings.

Dashing Santas are being encouraged to walk, jog or run to raise funds for Alder Hey Children’s Charity. The charity recently launched its new £2.5million Surgical Neonatal Appeal to help develop a state-of-the-art unit for newborn babies and their families.

Any Covid-19 guidelines required at the time of the event will be followed.

For full details and online entry visit the website here.

MORE - ‘There’s no room for terrorism, hate or racism in Liverpool – that’s not who we are’