As part of the city’s celebration of 50 years of the Beatles’ ground breaking Album “Sgt Pepper’s Lonely Hearts Club Band” the BME presents an evening in conversation with Record Producer Steve Levine.

The BME recently hosted a very successful event with Steve celebrating 40 years of the release of the debut LP from the Clash in 1977. Later that same year, while working on Sailors fourth Album, Steve first met Sir George Martin, in what would become a Life Long friendship and their shared love of all things record production!

When Steve won The Producer of the Year Brit Award, it was Sir George Martin who presented it to Steve. During this BME event Steve, will highlight Sir George’s work as a producer, arranger and, through his experiments with sound, a true technical innovator.

Highlights include the first chance to hear some of the newly released restored versions of the original master tapes. A close up look at both Martin’s orchestration for “She’s Leaving Home” and the recording of “A Day In The Life”. 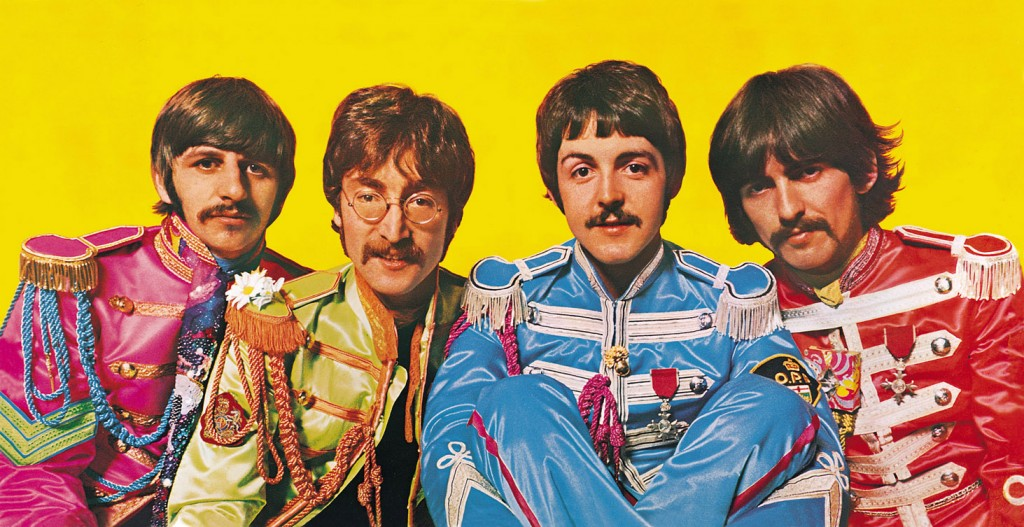 Steve also recreates the famous mellotron part from the opening of “Strawberry Fields Forever”, and shows how the two different “takes” were stitched together to create the classic we all know. Recent technological developments will also give the audience an opportunity to hear some of the Beatles most famous songs in a new way. Because of the limitations of tape machines during the 1960s, it was necessary to either record or mix various instruments and voices onto the same track. 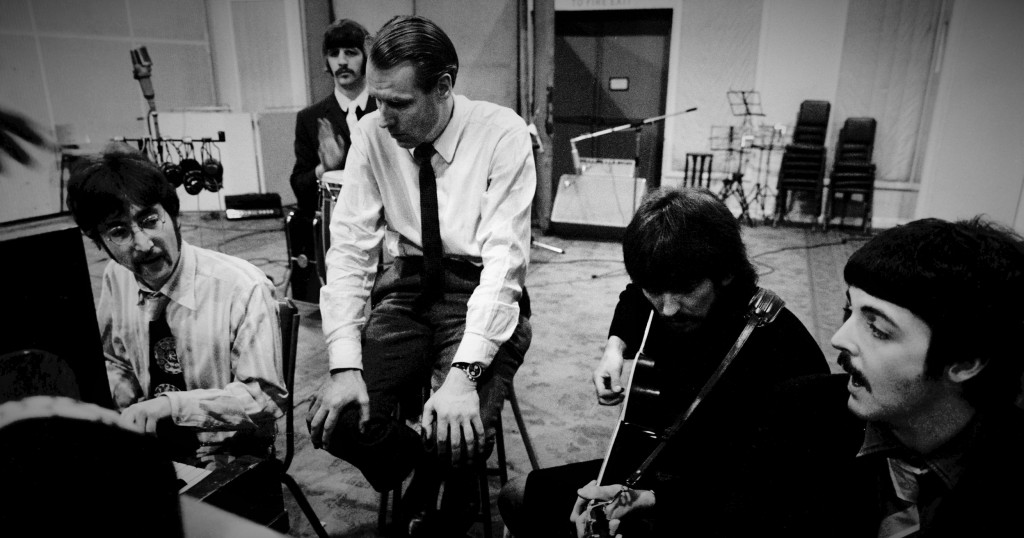 Once they’d been committed to tape there was no way of separating them. But now, through the use of revolutionary new software, there’s the chance to hear some of these parts in isolation for the very first time.

For more on the BME head to the website here, and if you haven’t been to explore yet then now is the time.