Let It Be is returning to Liverpool with over 40 hits from our Fab Four - The Guide Liverpool
Contact Us Advertise with The Guide Our Video Services Follow us: 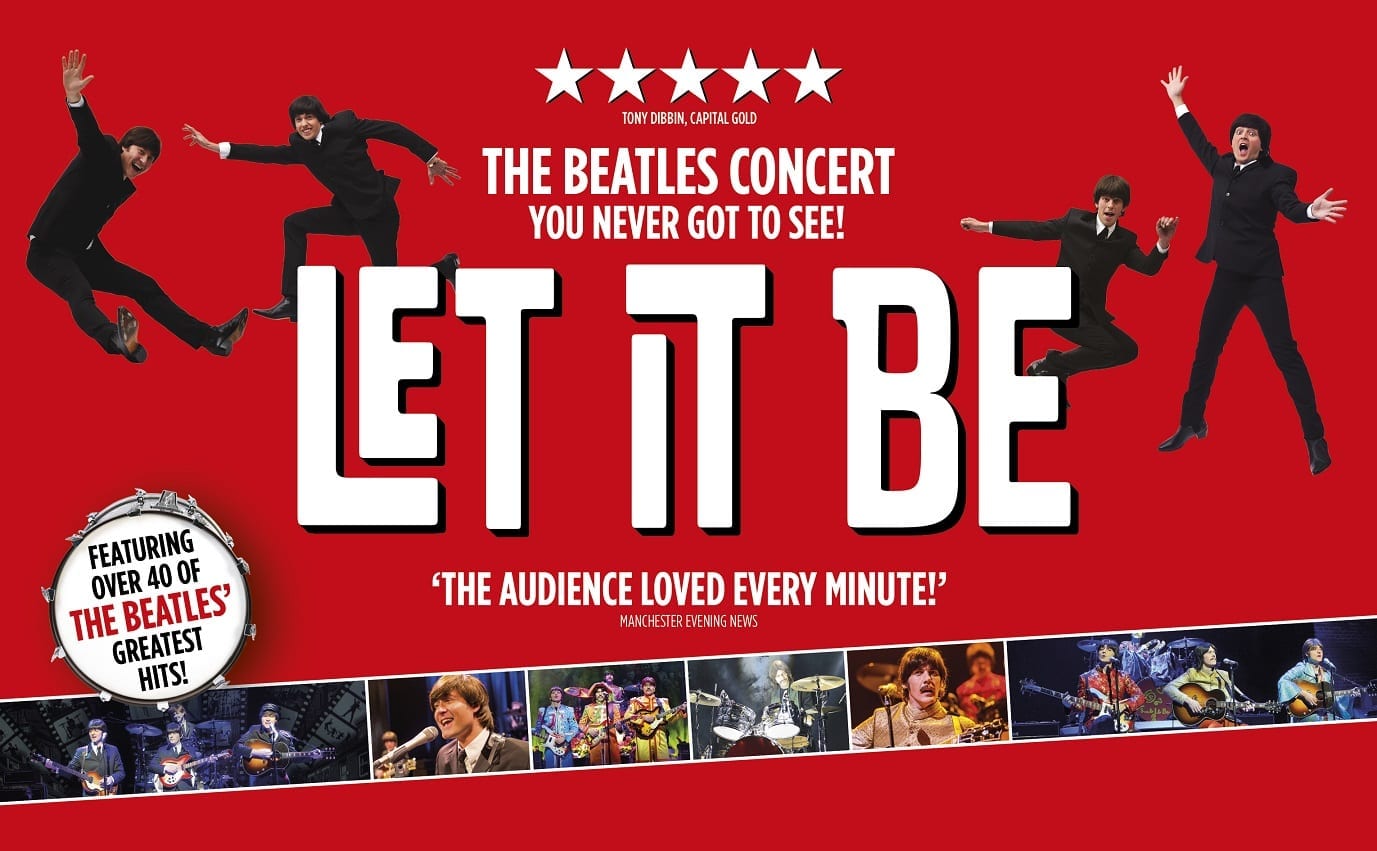 Beatlemania is about to return to Liverpool!

The smash hit show Let It Be will see Fab Four fans Come Together to Twist and Shout through a brand new show touring the UK for 2018 and returning to where it all began Monday 3rd – Saturday 8th September at the Liverpool Empire Theatre.

Let It Be: A Celebration of the Music of the Beatles has firmly established itself as a successful West End and international touring show.

And now the smash-hit stage show has been updated and is back on tour, featuring a brand new Let It Be Part II – which has never been seen before in the UK.

Let It Be will arrive at the Liverpool Empire Theatre for eight performances from 3rd to 8th September. Tickets are on sale now!

The team behind international hit stage show Let It Be have created a very special show for fans by incorporating a brand new Let It Be Part II into the show.

Beatles fans are invited to join John, Paul, George and Ringo for a great night of live music. Enjoy the early beginnings at the word famous Cavern Club, through to the height of Beatlemania. In a twist from the original Let It Be show, audiences will then be taken on a Magical Mystery Tour to experience the concert that never was.

Part II of Let It Be is the brand new part of the show, giving audiences the rare opportunity to see The Beatles reunite for one night only, set a decade after the group went their separate ways. 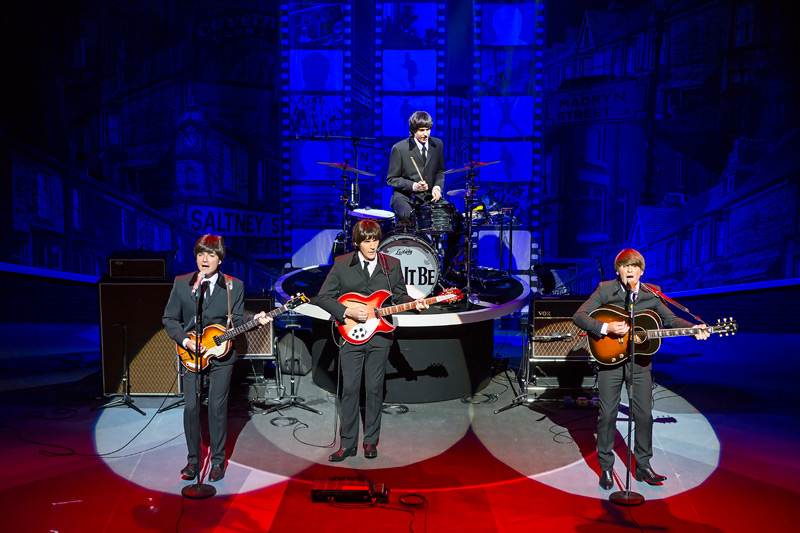 The updated Let It Be production will be premiered in the UK when it opens at Cardiff’s Wales Millennium Centre on 20th August 2018. The show will then embark on a UK, European and international tour taking countries including Germany and North America.

After opening in Cardiff, the updated Let It Be show will then visit Cheltenham, Liverpool, Nottingham, Hull, Edinburgh, Dartford, and Manchester.

Let It Be is a celebration of the phenomenal music of The Beatles, and has already been seen by more than two million people worldwide, including an acclaimed run in the West End and two UK tours.

Let It Be is the ultimate experience for Beatles fans, and features many of the Fab Four’s best loved songs including A Hard Days Night, Day Tripper, Sgt. Pepper’s Lonely Hearts Club Band, Twist and Shout, I Want To Hold Your Hand and Strawberry Fields Forever.

Let It Be will run at our Liverpool Empire Theatre from Monday 3rd – Saturday 8th September.