LFC fans have renamed Thatcher Square in Madrid after Jeremy Corbyn - The Guide Liverpool
Contact Us Advertise with The Guide Our Video Services Follow us: 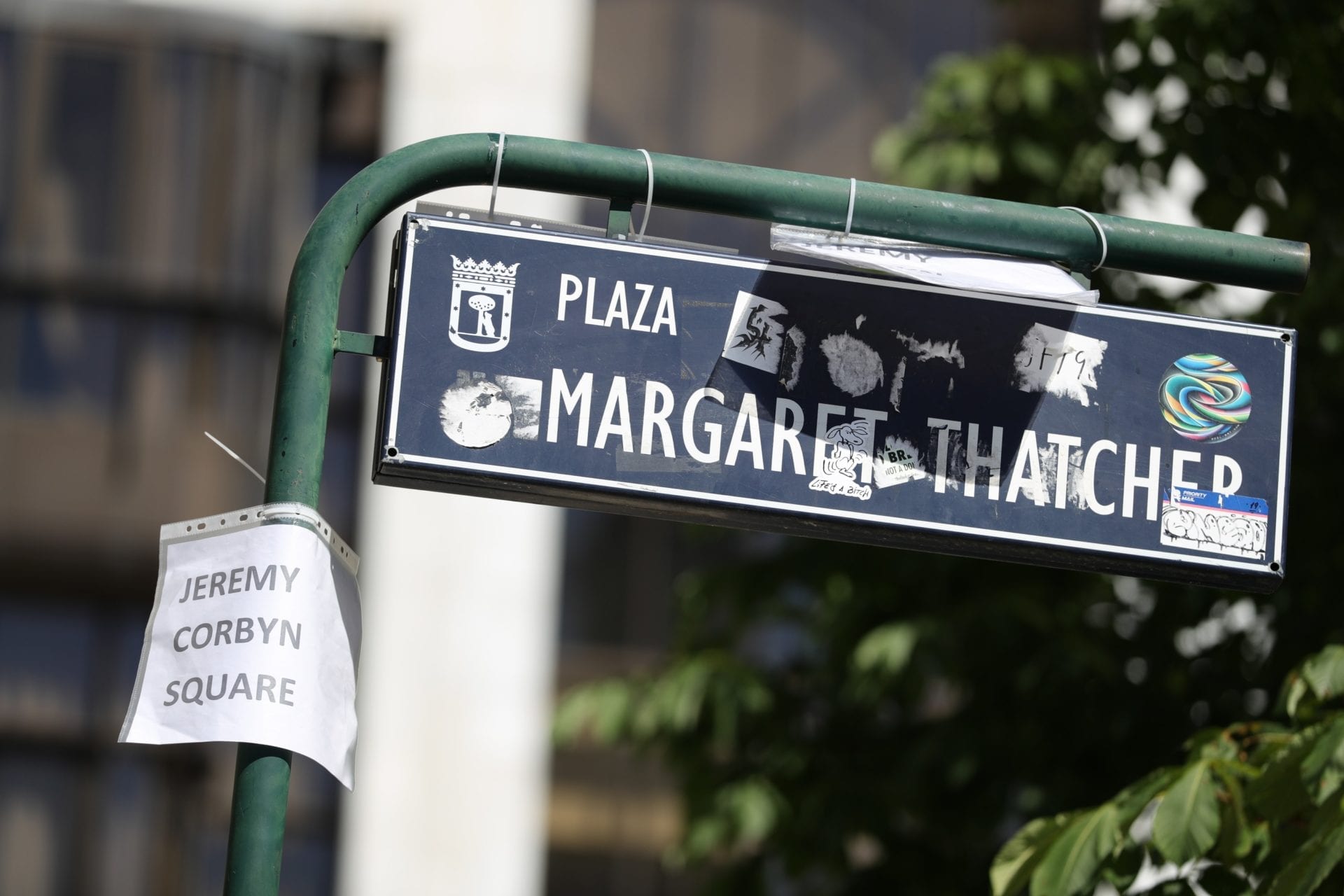 The sign for Plaza Margaret Thatcher has been covered with pieces of A4 paper bearing the name of Labour leader Jeremy Corbyn.

LFC fans looking to make their mark on Madrid ahead of the Champions League final have enjoyed early success – by renaming a meeting point dedicated to Margaret Thatcher.

A group of Liverpool fans are said to have been responsible for the stunt, covering a 7ft high sign for Plaza Margaret Thatcher with pieces of A4 paper bearing the name of Labour leader Jeremy Corbyn. 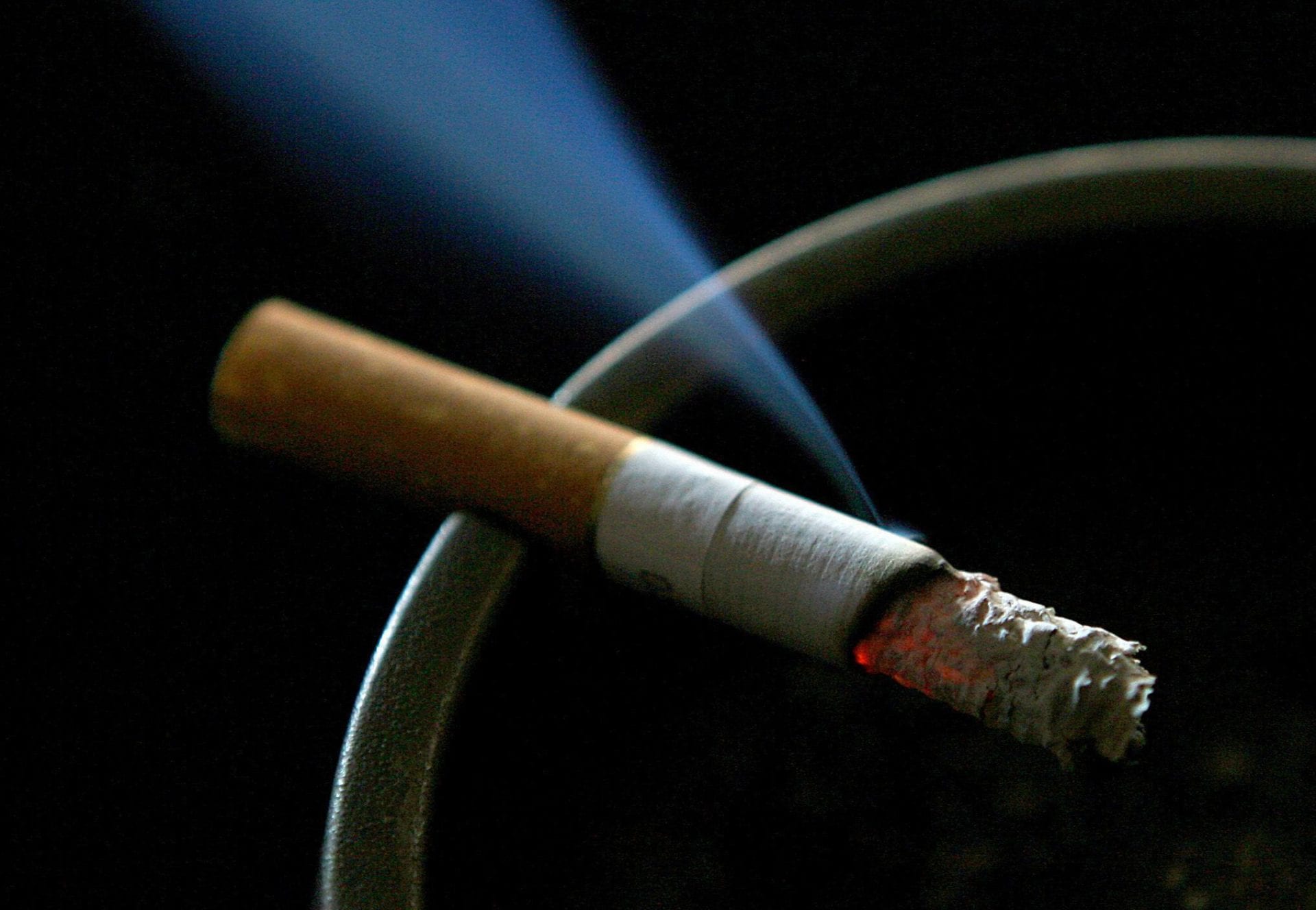 MORE: 10 tweets from Madrid that prove LFC fans are the best football fans on the planet

It is a stone’s throw from Plaza de Colon, the official Tottenham fan zone, and has been subject to similar renaming stunts since it was inaugurated in 2014.

A Spurs supporter said “It was a group of Liverpool fans last night.

“They did it to sort of ‘take over’ this area, which is obviously right next to the Spurs fan zone, before the majority of us turned up here today.

“I think it was just a bit of a joke to be honest.”

Four out of five MPs in Liverpool are from the Labour Party.

Mrs Thatcher, who died in 2013, is disliked in parts of Liverpool, partly due to her Conservative government’s response to the 1981 Toxteth riots, which triggered unrest across the country.

Her government was also criticised for its handling of the botched investigation into Hillsborough.