LFC: This is where you can watch the Champions League Final in Liverpool - The Guide Liverpool
Contact Us Advertise with The Guide Our Video Services Follow us:

LFC: This is where you can watch the Champions League Final in Liverpool 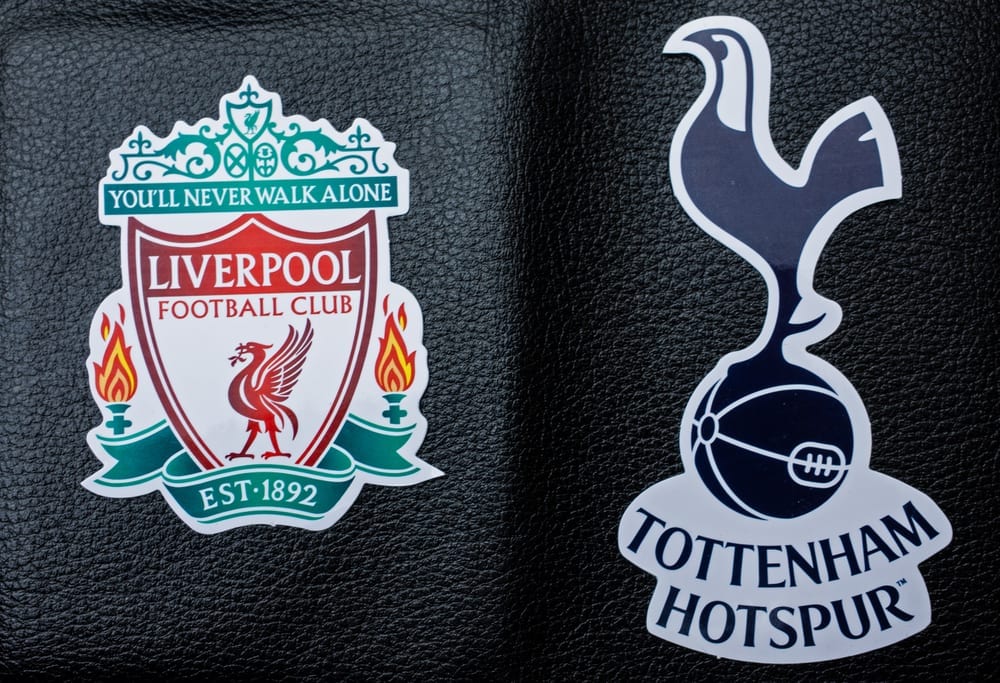 Home › Culture › LFC: This is where you can watch the Champions League Final in Liverpool

If you’re not heading to Madrid next week, this is where you can soak up the CL atmosphere in Liverpool.

Loads of Liverpool venues have already sold out their big screen Champions League Final events proving that the whole city is behind the red men taking on Spurs at the Metropolitano stadium. The game takes place on Saturday 1st June with kick off at 8pm. Can Klopp and the reds win their 6th European title? Will we get a victory parade on Sunday? If you’re still looking for a Liverpool bar to watch all the action unfold, we’ve got you sorted.

Here’s 15 places you can watch the Champions League final, in Liverpool…

Race day atmosphere returns to Aintree on 1st June with an outdoor, family friendly festival from 6pm. The game will be shown live with bars, food stall and live entertainment too. Tickets are £10, get yours here.

Are you ready for this? Space, The Auditorium and the convention centre will all be showing Liverpool’s Champions League final match on 1st June, what an atmosphere this is going to be! All the important ticket into here.

Punch Tarmey’s at Cain’s Brewery has 15 screens plus an 8ft video wall, live entertainment before the game for £20 per head. Book here.

Not content with just showing the game, Fletchers Sports Bar at Allerton Manor is offering an entire fan zone with huge outdoor screen, bars, bbq and an unbeatable match day atmosphere. Tickets are £20 and are available here.

It’s free entry into the life and Rubber Soul of the Champions League party atmosphere on June 1st. Reserve your seats here. 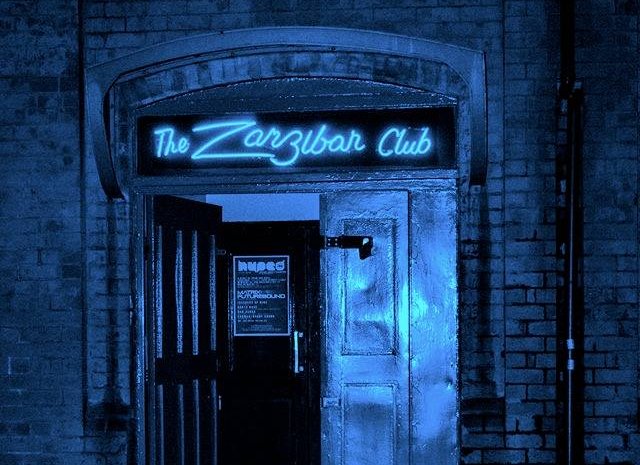 The stage is set for a European final rather than live music at The Zanzibar, Seel St on Saturday 1st June. Heineken are sponsoring this UCL party with drinks offers, Anfield songs and more. Tickets here.

Marine St Social, New Brighton will be putting up the big screen on the terrace for the Champions League Final. Starting the day from 3pm with live music and DJ’s from 1pm till the Liverpool FC game and straight after the game till the early hours downstairs. Tickets here.

More: This is the proposed UCL victory parade route for Sunday 2nd June

The Shankly Hotel is, of course showing the Champions League final game and without even releasing the final details of what’s on offer, it’s almost a sell out! Contact the hotel here for details and to book.

BOSS x Game On takes over District, Jordan Street for the final. All the action live on the big screen with live music pre kick off. Tickets and booking here.

Furnivals Well, Campbell Square invites you for a Champions League lock in at this former nick. Book yourself a seat in front of the screen and watch the reds steal victory in Madrid. Info here.

It’s free entry as always to The Tank Room, Cain’s Brewery Village on 1st June. Get down early for all the pre match build up and live action from Madrid from 8pm. More info here.

Don’t want to choose between a banging night out and watching the Champions League final? Then don’t! North Shore Troubadour is throwing a massive match day party with BBQ, live DJ’s and showing the final too. Tickets here.

Victoria St, Sir Thomas is showing the Champions League final on a silver platter. Okay its actually a bar platter full of tasty snacks and nibbles but it might just settle your pre match nerves! Book here.

Berry St’s 53 Liverpool invites you to make a night out of it with live DJ’s, PA’s and music from 5pm up to the final and then afterwards in what we hope is the biggest party atmosphere to rock the city from Madrid. Tickets here.