'LFC's European Super League plans are pure greed and we'd walk out if we could' says Anfield Wrap producer - The Guide Liverpool
Contact Us Advertise with The Guide Our Video Services Follow us:

The producer of Reds fan forum The Anfield Wrap, Lizzi Doyle, has condemned Liverpool’s plans to become a founding member of the controversial new European Super League as “pure greed”.

And, she says, if fans could walk out of the ground in protest then they would.

Instead she hopes there’ll be some kind of stand against the move coming from within the club, either from players or from Jurgen Klopp.

“I’d love to see Klopp come out and be a man of his word because back in 2019 he did an interview where he was strongly against the European Super League,” says Lizzi.

“But I just can’t see it happening because the ones with all the power and the money are the ones pulling all the strings, not the players and the managers.

“What people forget about footballers is that, although yes they earn a lot of money, they’re working class lads on the whole so their morals are intact and they’ll be absolutely fuming about this.

“They’re fans as well so they’ll know how we’ll be feeling, there’s no way they’re going to want this, but God forbid they come out and talk about it because they’re paid their wages by these clubs. They’re their employers, so they’re stuck between a rock and a hard place.”

Lizzi says she agrees with Reds legend and pundit Jamie Carragher who has accused Liverpool FC’s American owners of damaging the club’s reputation and betraying its heritage by being involved with the European Super League. 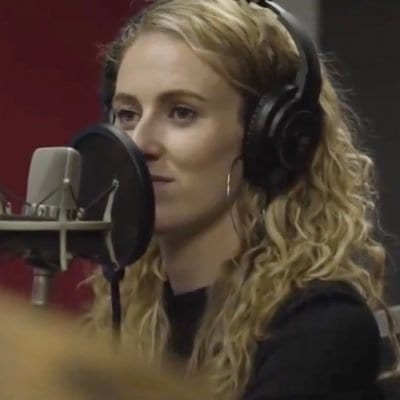 “That’s absolutely how I feel,” she says. “They’re not listening to the fans and since FSG came in they never have done. They claim to be part of the club and that they understand it but you can’t just financially back a club and think that’s as far as your involvement goes.

“This is genuinely all about money and these clubs thinking they’re bigger and better than everybody else and forgetting where they’re from. Anfield is one of the most impoverished areas in Liverpool and yet there’s a multi-billion company wanting to take even more money.

“They should look around and see what founded the club, look at the history, what gives them the right to just alienate us all? 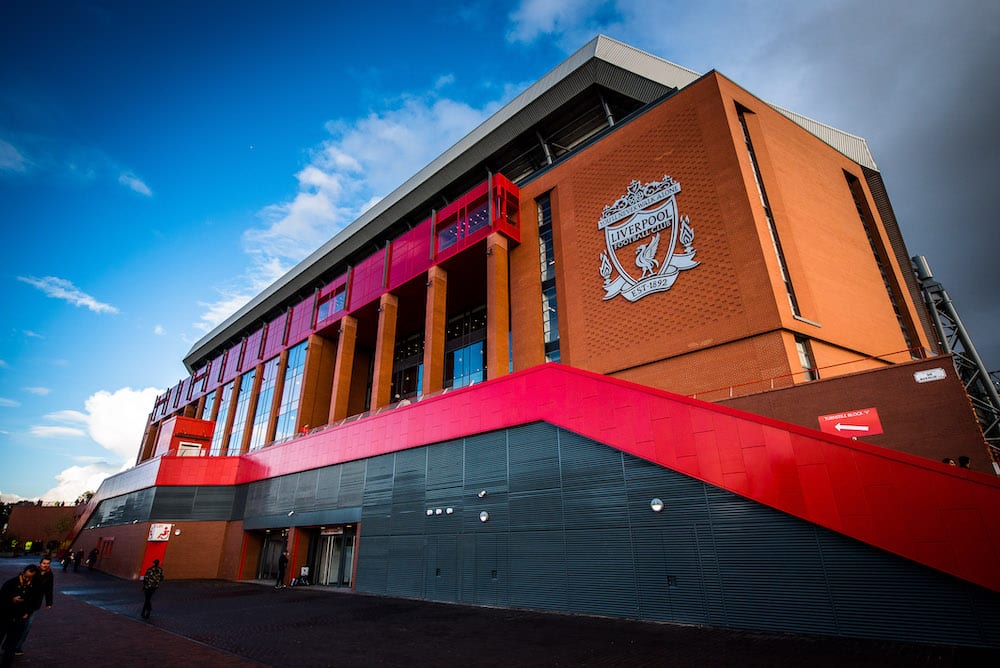 “Our club uses us as fans, and our image, to market itself throughout the entire world – they use us when they want us, they talk about how much they want us back in the ground, then they go and do something like this which is a disgrace as far as I’m concerned.”

The creation of a European Super League, forming an elite ‘closed shop’ of teams from across Europe, would bring an end to other clubs including Everton competing for the chance to play for top European honours.

MORE - 10 family-friendly restaurants to eat outside in Liverpool

That, says Lizzi, isn’t just bad for the game as a whole, it would be a sad prospect for future derby matches.

“Three points usually means a step nearer winning the league or getting into the Champions League and that’s the aim, but what is success if you don’t need to fight for it?

“I hate playing Everton but I love it at the same time, that feeling I get from those derbies is huge – it’s the nerves, the sickness, the excitement. This would take away so much of those feelings which are part and parcel of being a football fan, it would take the bite out of it.” 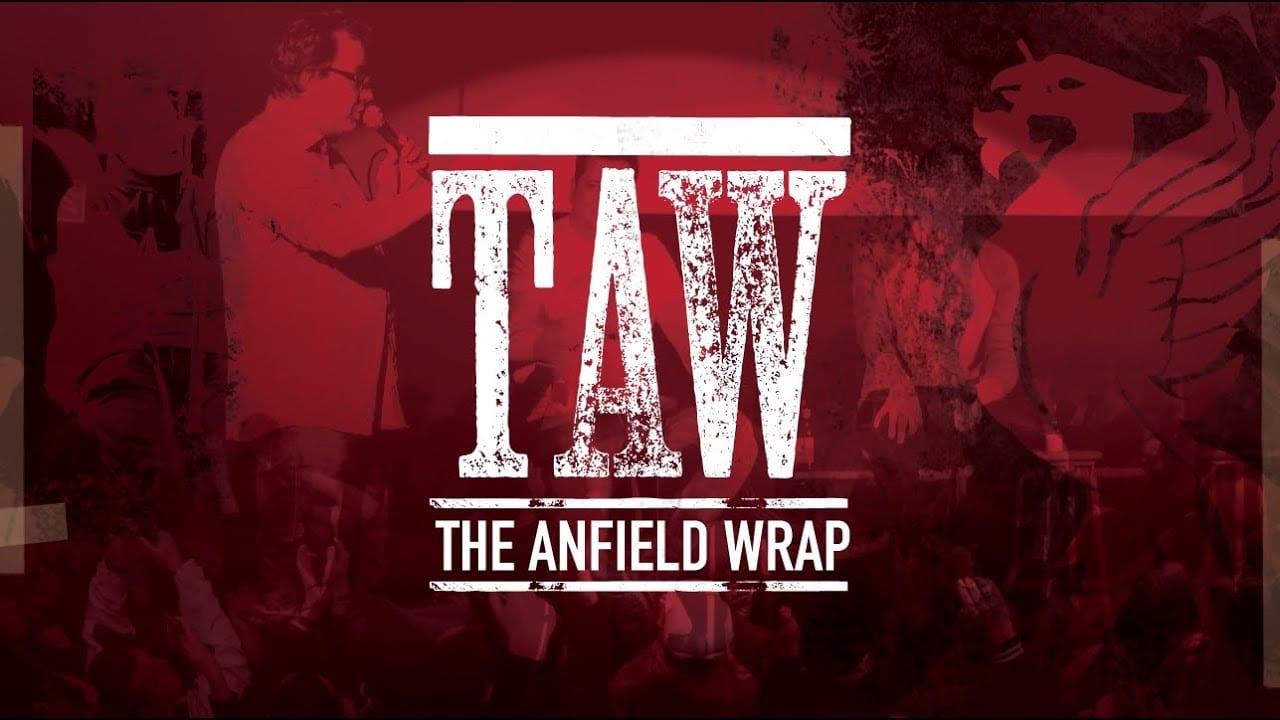 Covid rules mean Reds fans aren’t filling Anfield as they normally would so the options for protest are limited.

Tonight, as Liverpool prepare to play Leeds United, the Spion Kop 1906 group will remove flags from The Kop after Tweeting “We feel we can no longer give our support to a club which puts financial greed above the integrity of the game.”

“Because of the restrictions it’s really hard to know what to do to protest this at the moment, so what Spion Kop 1906 is doing will be a big statement,” adds Lizzi.

“But whatever we can do, I’ll be doing it because we can’t just let this happen.

“As a fan all I’m concerned about is what happens to my football club and if it goes ahead with this then to me it’s going down the drain.”

Find out more about the Anfield Wrap on their website here.