LIMF Curator, Yaw Owusu gives us his 'Top 12' for LIMF 2018 - The Guide Liverpool
Contact Us Advertise with The Guide Our Video Services Follow us: 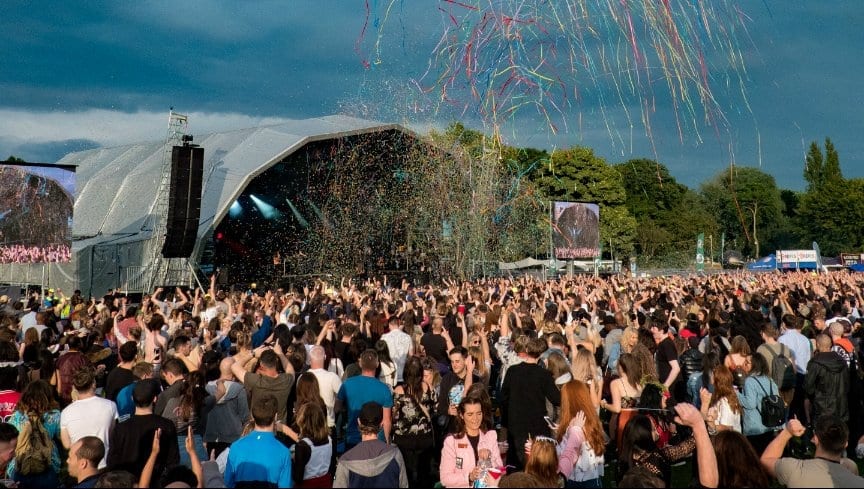 We are just days away from seeing some of the biggest names in music from across the globe, performing live in Sefton Park for the Liverpool International Music Festival 2018.

For the first time ever, this year’s festival is ticketed with all money going back into the LIMF pot to fund the festival itself. For just £5 per day you get to see a stellar lineup of renowned artists, both breaking through, or already up there with legendary status. But how do you put a lineup like this together, within budget? And who should be on your “must-see” list this year?

We asked LIMF curator, Yaw Owusu to fill us in and give us his top picks for LIMF 2018.

Book your tickets now and check out the full lineup with set times on the LIMF website here. 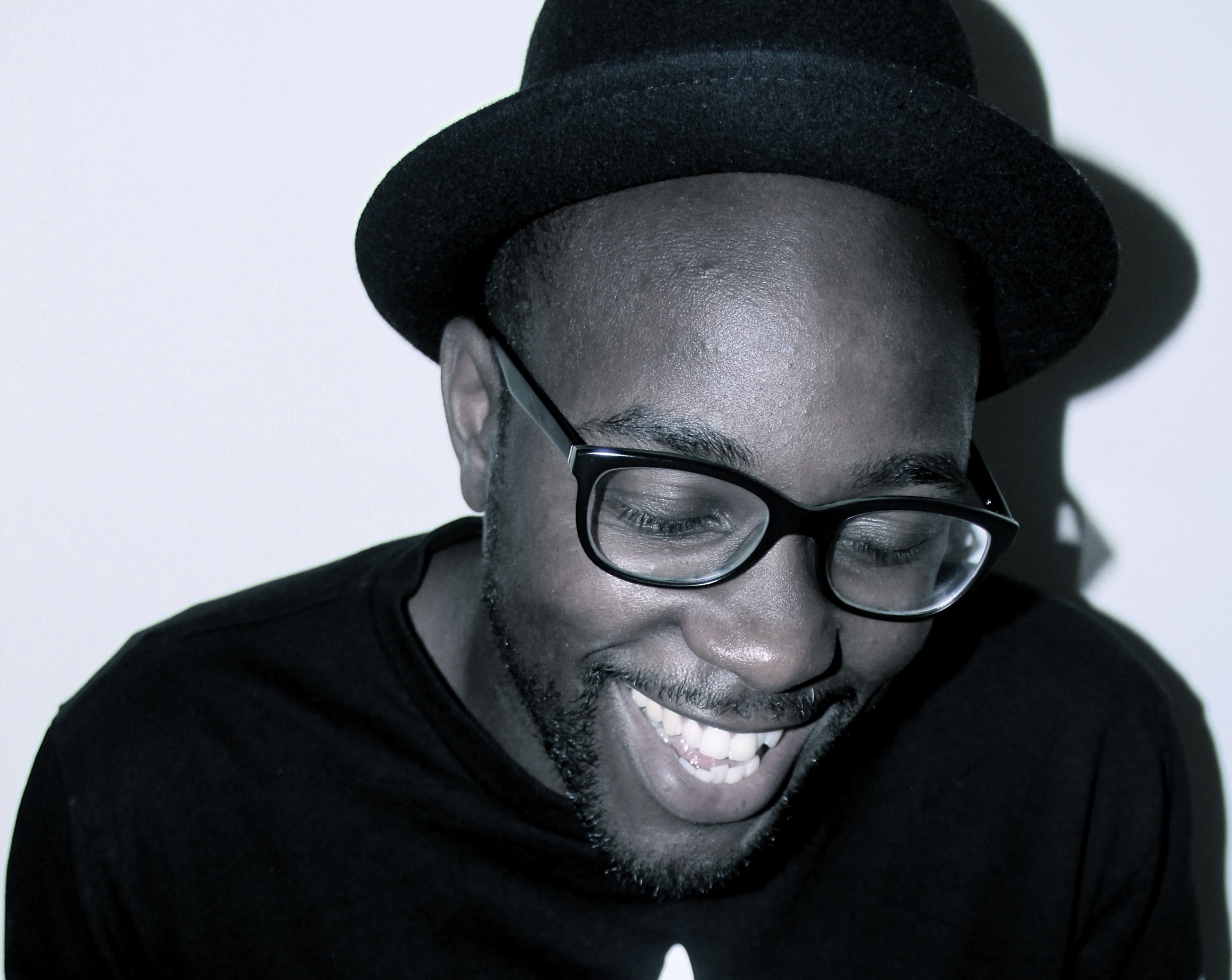 Every booking to me is quite particular; I literally spend weeks going through the process of who I want and who will fit before even contacting the artist or artist teams. Then as details such as availability, budget restraints etc kick in, those selections can often change.

Every year there are probably 50 artists, bands or DJs that I wanted to book that don’t end up happening. However overall the ‘replacements’ tend to be great and often times work out a lot better. This year in particular, I think I have been lucky in managing to make a lot of my first choices work – and even snagging some artists and bands that I have been wanting to make happen in previous years.

With that in mind, I thought it may be cool to run down 12 Must Sees – but from my perspective, with a little reasonings on why I think they are important performances to check out. 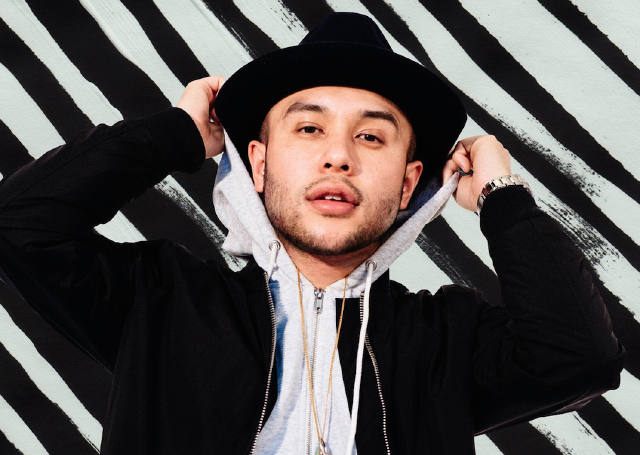 A formidable performer and producer-artist that I think has a unique ability to not just create Dance infused Pop hits but also put on a full fledged show. This is his third time at LIMF ( he done a small set in 2015 and a breakout set in 2017) but I already know this show is going to be the best yet. How do I know? I can’t say. But you don’t want to miss it! 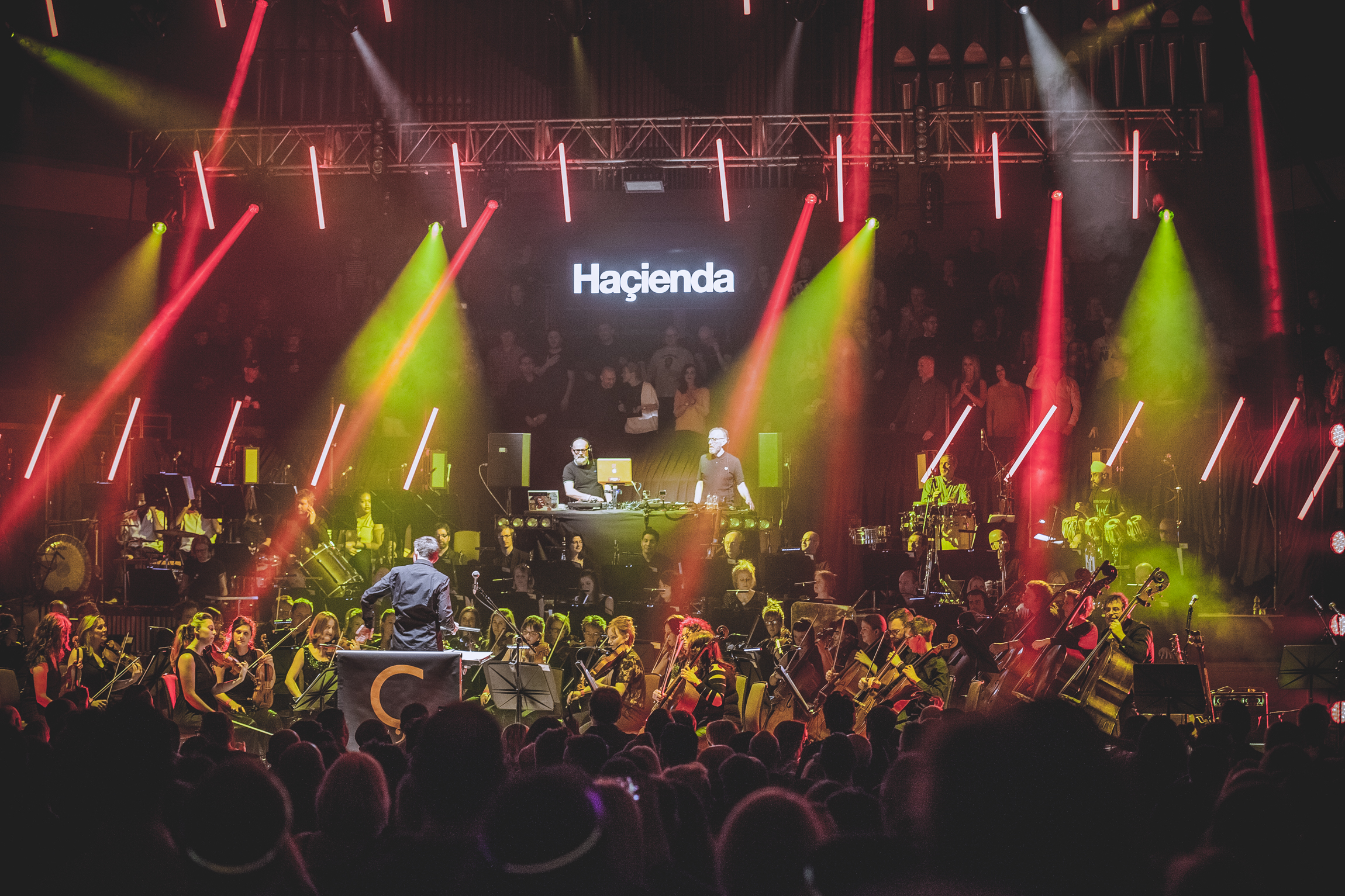 FYI – this one was meant to happen last year but we actually ended up ‘losing’ it to another festival that shall remain nameless 😉 So it made sense to make it happen this year as the show is fantastic and I know how much the Hacienda brand and era resonates with so many. I can’t wait to see multi-generational LIMF faithful come together to enjoy what is an incredible live show.

MORE: Watch as we meet Hacienda Classical Exec Producer & New Order legend, Peter Hook to talk through what we can expect from them at LIMF 2018 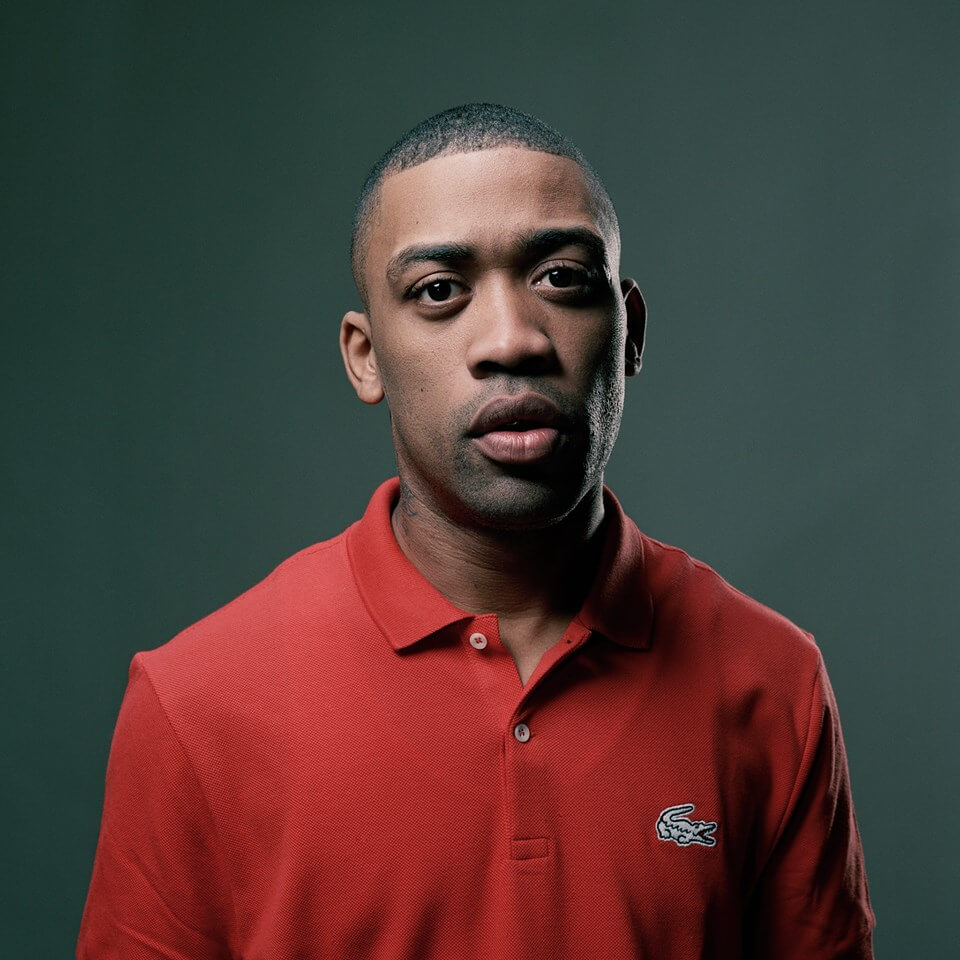 Everyone is aware of the whole Grime resurgence and the Cultural relevance of it. To me, there is no one more important in the makings of this than Wiley. The Godfather has an abundance of hits – both overground and underground. Add to that, his special affinity with Liverpool, and this is sure to be a special LIMF moment. As a side note, he has actually been on my wish list since 2013 but this year we were finally able to make it happen! 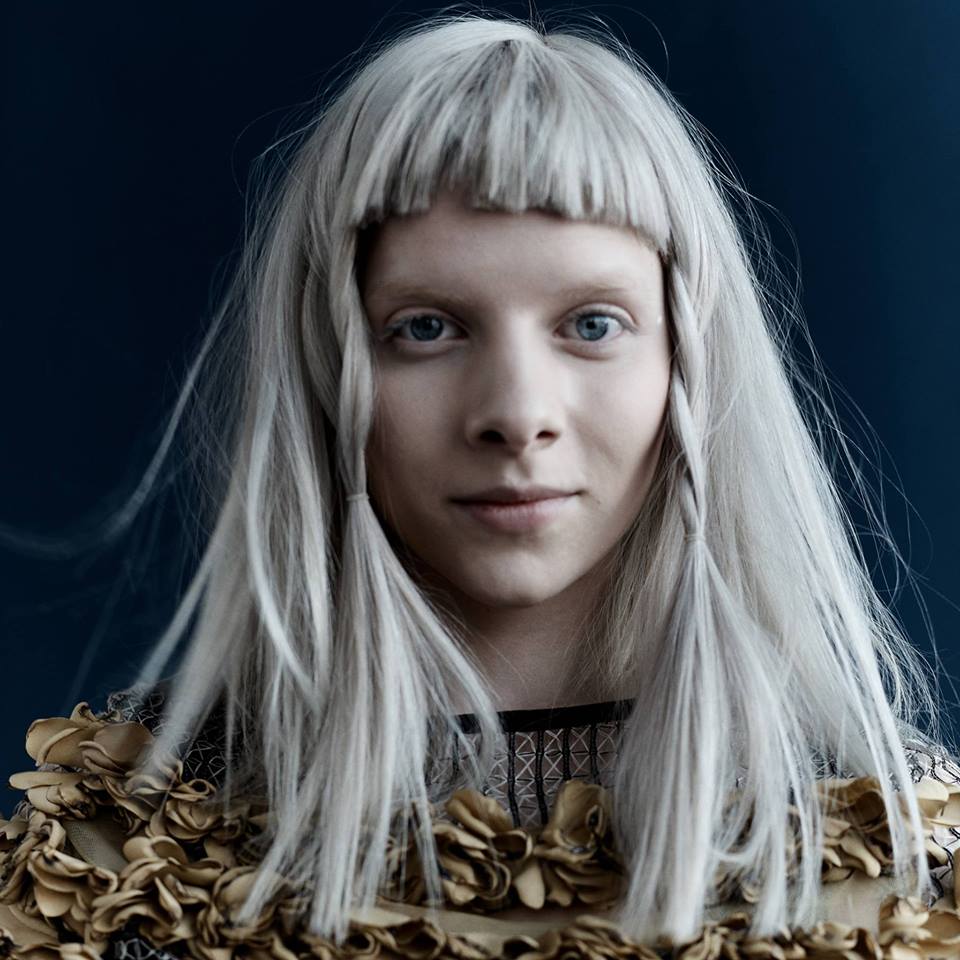 An incredible performer and unique artist that I’ve wanted to perform at LIMF for the last few years. I actually spent time witnessing her live show upfront as part of a tour in 2016. Her blend of folk, Pop and electronic vibes is fully enchanting and it should be a real pleasure for everyone who is attending on the Sunday to witness this in all its glory.

Trevor is an icon in terms of British Music and Broadcasting. Within R&B, he is unrivalled in the U.K. The show at the Palm House last year will go down as one of the best events in LIMF’s history, so it feels only right that we brought him back to share the vibes with even more of the LIMF faithful. For those that are fans of Old School R&B, you know where you need to be come 19.30 on Saturday evening.

MORE: Watch as we meet Trevor Nelson to find out what we can expect form him at LIMF 2018 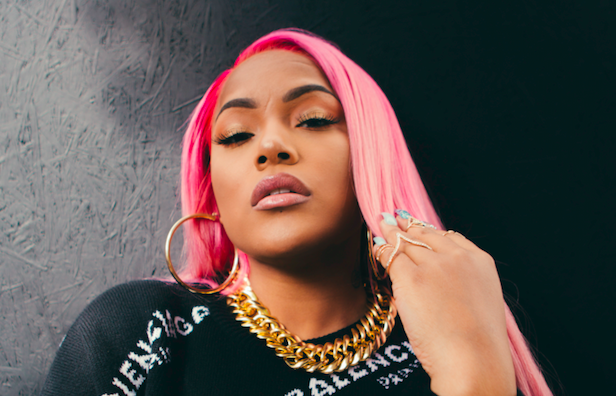 It’s been a while since a female MC from the UK has had this much impact. It’s only early days but Steff has already had a couple of hits that have broken down barriers across the world, including the platinum selling ‘Hurtin Me’, which featured U.S rapper French Montana. She will bring a nice load of energy to the stage mid afternoon on the Saturday.

MORE: Who is Stefflon Don and why should you see her at LIMF 2018? 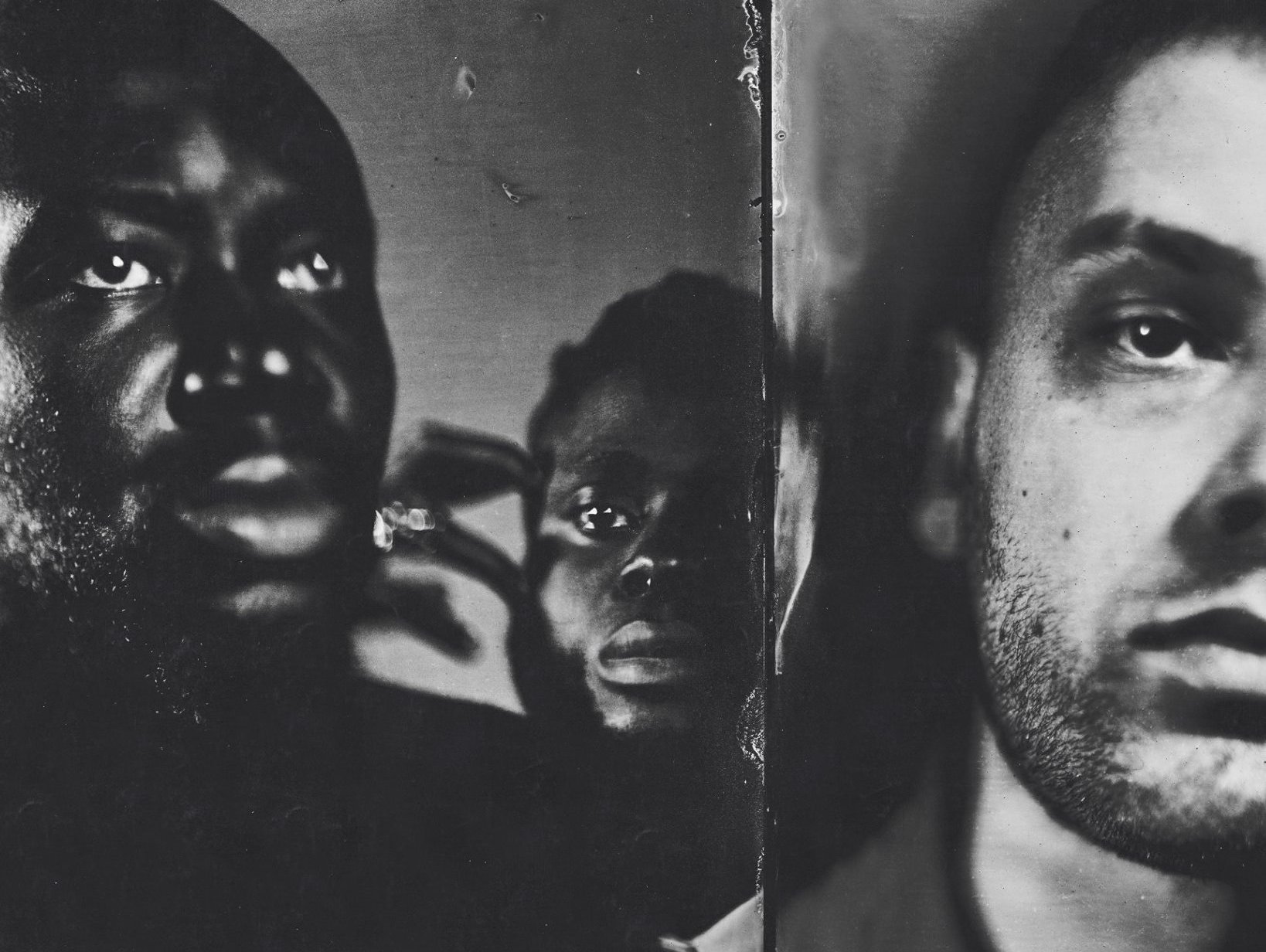 They are a Mercury Prize winning Scottish group that mixed Hip-Hop, electronic and soul into something uniquely their own! I’ve had them on the list for a number of years but for whatever reason we just haven’t had a chance to lock them in. Despite some tough logistical issues, we have made is work this year! Judging by the feedback since we launched, I’m not the only one happy that we have them on our stage this year.

MORE: Young Fathers are not to be missed at LIMF 2018 and here’s why 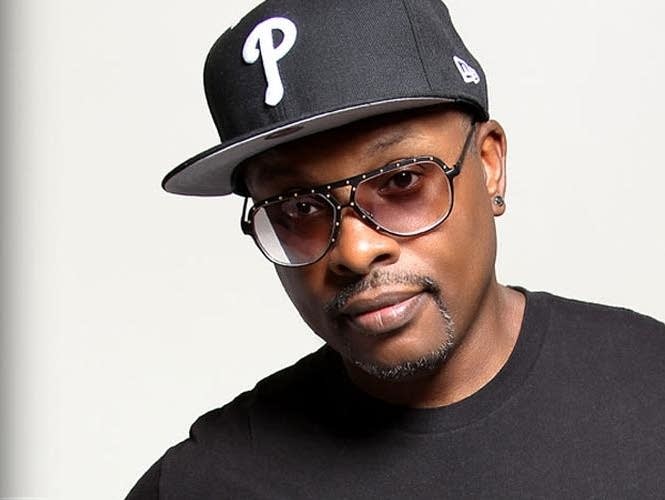 If you only know him from Fresh Prince of Bel-Air, you need to come and be amazed at what he can do on the decks. He is a Hip-Hop pioneer, one of the best DJs in the world and arguably one of the best Hip-Hop producers too. His sets show off his mastery.

This was a booking I’ve wanted to make happen for a long time – finally the timing and space was right for it.

MORE: This is why DJ Jazzy Jeff is such a legend

One of the truest music aficionados we have in the UK, Gilles Peterson has championed artists, producers and bands representing such a diverse range of sounds like no other. His show on 6 Music and his station, Worldwide FM, is an insight into this. His live show is another insight. If you love your Soul, Jazz and Hip-Hop vibes delivered in a unique way, this is a set you don’t want to miss. 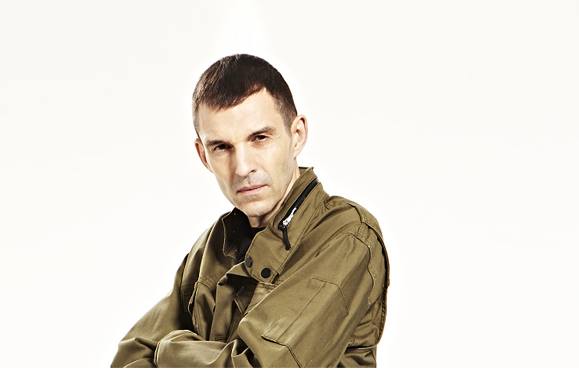 Tim Westwood raised a whole generation of Hip-Hop lovers via his BBC Radio 1 Rap Show, before taking his larger than life character to TV and the internet. Still a mainstay on our airwaves and online, he is a dedicated champion for Hip-Hop.

As a side, I first saw Tim Westwood DJ over 15 years ago, I swore that I’d have him come and smash an event I would programme one day. LIMF 2018 seemed like the perfect time. 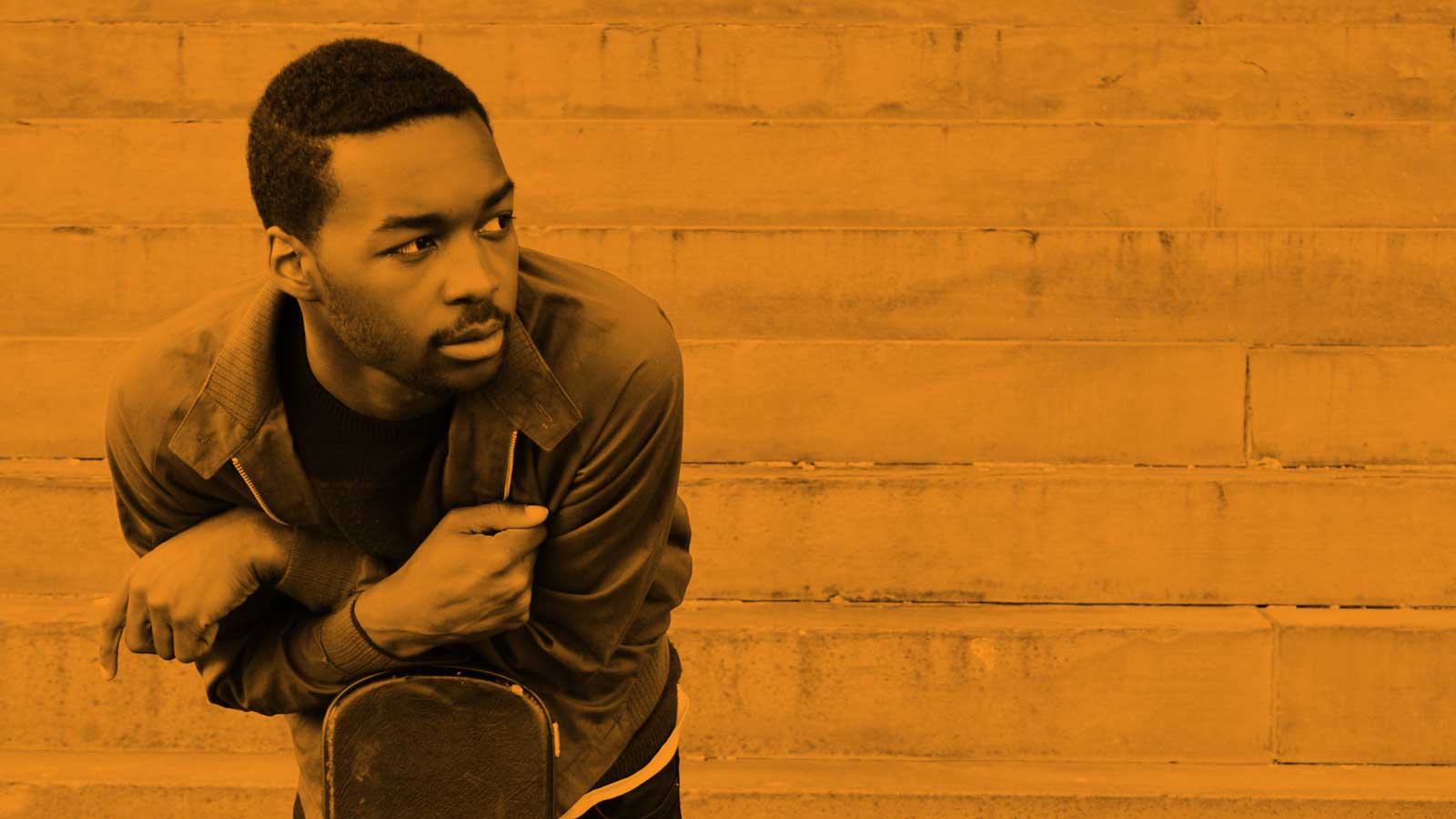 The itsliverpool Next Gen is all about that new talent based in Merseyside. There are a load of artists I could mention – including The Vryll Society, Zuzu, Queen Zee, Trudy and the Romance and Sub Blue, but I think Jalen N’Gonda has to be my pick this year. Why? Because I can recall only a few years ago, when he applied for the LIMF Academy as a little known artist. He came through our programme in 2016 and has gone on to perform all around the world, picking up fans everywhere he goes, including some of the most influential DJs in the biz. It’s still early days for him but you should come catch this kid as he continues on his journey.

MORE: Check out Jalen’s SoundCloud page for his latest EP 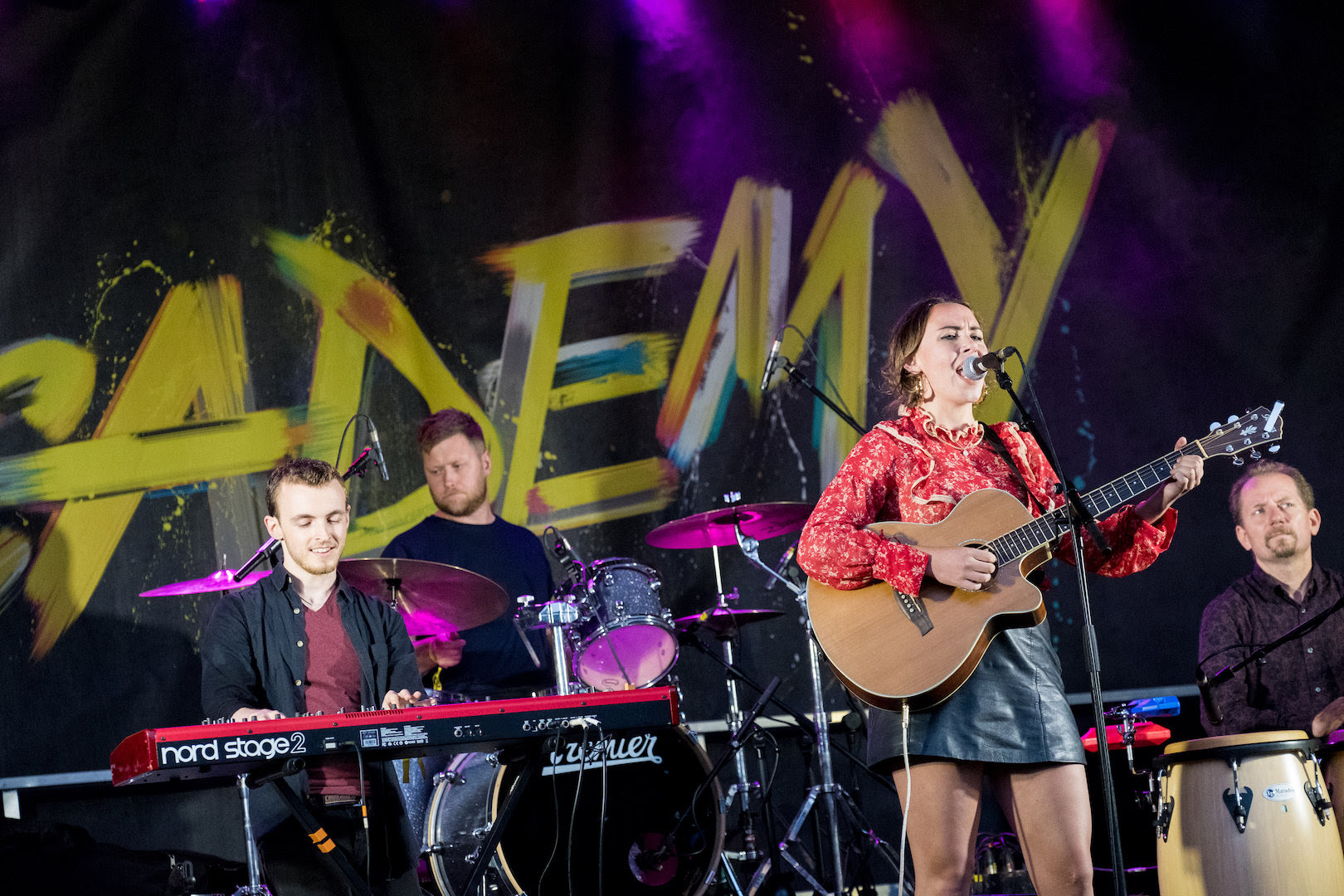 Our out-going LIMF Academy Most Ready perform a group set on Central Stage this year. A special and diverse set of solo artists who I believe collectively made a massive statement this year, Mary Miller, Remee and Gazelle all bring their own vibe to their music. We have teamed them up with the Liverpool Philharmonic Youth Orchestra and Choir to present their music in a way that no one would have heard before. Not even them ha!

MORE: Find out more about the LIMF Academy, and on how you can get involved next year here.

Gates open for LIMF 2018 on Saturday 21st July at 11am with performances starting at 12pm, for the full lineup and set times head to the website here, where you can also book your tickets for just £5 per day in advance, this price goes up to £10 if you buy on the day. Don’t miss it!