The Pretty Green Liverpool Weekender in association with Bido Lito! welcomes some of the region’s best new bands playing two evening gigs and a selection of acoustic acts for daytime sessions.

Along with the cream of local talent, fashionistas will also be able to get the hands on fine Pretty Green threads at a heavily discounted rate as the brand host their only Sample Sale in the North of England as part of the Weekender. 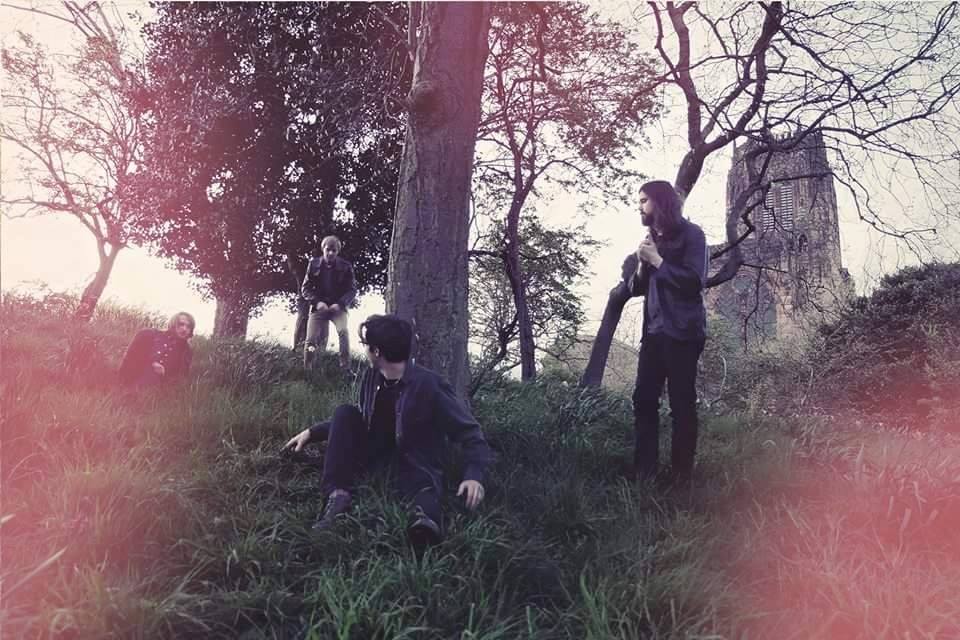 Psych rockers SANKOFA and the mercurial TOM LOW head up a list of exciting artists playing gigs in the Upper Blade venue (joined to Camp and Furnace) on Friday 2nd September and Saturday 3rd September respectively. Jo Mary and Danye will be providing day time sounds in the Gold Room of the same venue.

Festivities begin at 10am on Friday with the Sample Sale open to the public and offering clothes with up to 70% off their RRP. That evening a line-up of four fantastic bands playing in the Upper Blade space will open the musical element of the weekend. Following the Friday evening performances from Sankofa, Psycho Comedy, Red Rum Club and Fuss, the Saturday afternoon brings a more chilled affair. Wirral four-piece Jo Mary will be playing a stripped back acoustic set as will Manchester rockers Feed The Kid and Bernie Connor along with Beaten Tracks DJs will be manning the decks. 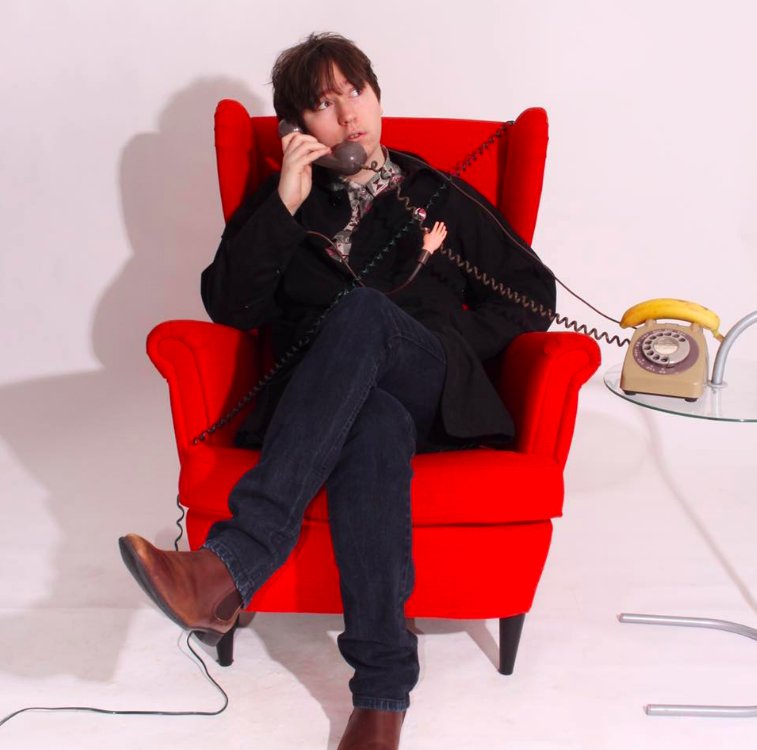 Saturday night sees Tom Low joined by AJHD, The Shipbuilders and Bribes. Sunday rounds off the weekend with another chance to get your hands on some Pretty Green bargains and take in acoustic performances from Nick Ellis and Danye and as well as DJ sets from Radio Exotica and Bido Lito! DJs.

More acts are set to be announced in due course keep an eye on bidolito.co.uk and prettygreen.com. 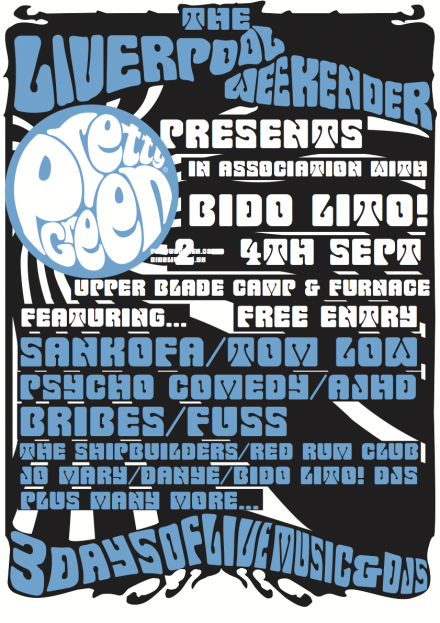