Little Mix to play two nights at our Echo Arena in 2019 - The Guide Liverpool
Contact Us Advertise with The Guide Our Video Services Follow us: 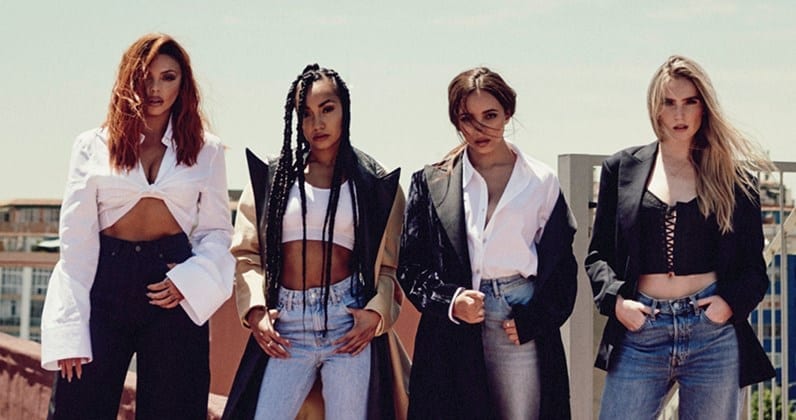 Pop superstars Little Mix are heading to Liverpool with ‘The LM5 Tour’.

Our fave girlband on the planet (after Atomic Kitten!) are playing our Echo Arena on the 21st and the 22nd October 2019.

The shows will see Little Mix perform songs from their brand new album LM5, alongside their greatest hits including ‘Touch’, ‘Shout Out to My Ex’, ‘Black Magic’ and ‘Wings’.

Fans that pre-order a copy of the forthcoming new Little Mix LM5 album from the official store before 3pm on Tuesday 23rd October will receive an exclusive pre-sale code for early access tickets to the tour.

Little Mix have firmly established their reputation as one of the most phenomenal performers around. Alongside massive tours of Europe, Australia, Japan and the US, the group’s shows have also been named as the biggest UK arena tours for 2016 and 2017. This summer they toured stadiums across the UK with the ‘Summer Hits’ Tour. They were also named the UK’s Most Watched VEVO Artist of 2017. 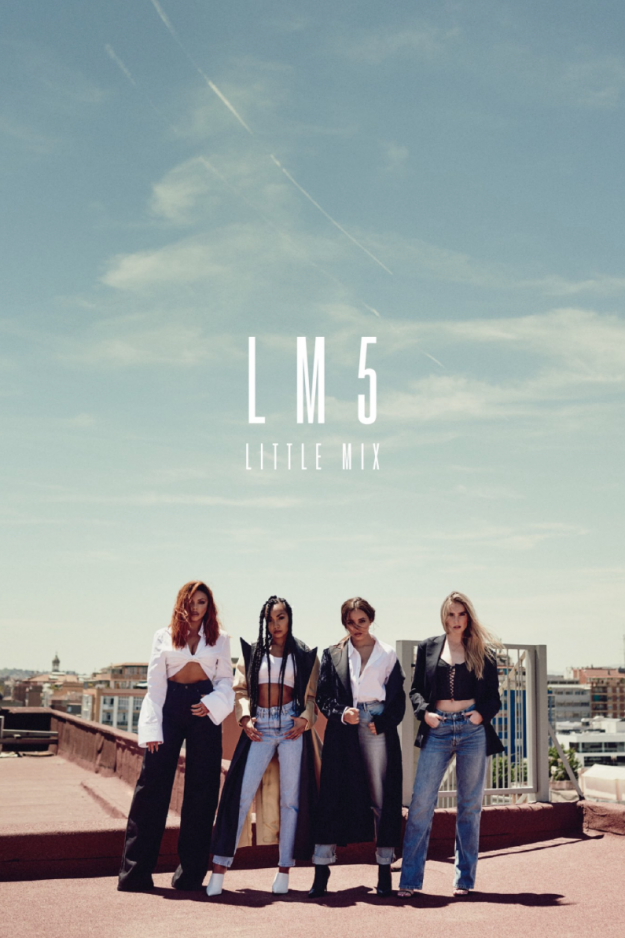 Little Mix recently announced the release of their fifth album, LM5. The band have spent the last year writing and recording the album with an A-List cast of writers and producers such as Ed Sheeran, Jess Glynne, Camille Purcell, MNEK, Timberland, Loose Change, TMS and RAYE.  The collection is their strongest work to date, being as the girls themselves say ‘the album we always wanted to make’. The album’s first single ‘Woman Like Me’ featuring Nicki Minaj, was released last week. The harmony led, urban, reggae pop smash immediately hit No.1 on iTunes around the world.

Since 2011, Perrie Edwards, Jesy Nelson, Leigh-Anne Pinnock and Jade Thirlwall have not only established themselves as one of British pop’s brightest acts, but as a global pop phenomenon.

They have fully cemented their status as the world’s biggest girl band, with the quartet asserting dominance in the charts album after album.

Little Mix have sold more than 45 million records worldwide and notched up a total of four UK No.1 singles, four platinum-selling albums and nine platinum selling singles, surpassing a record previously held by the Spice Girls. Their last album ‘Glory Days’ is the biggest selling album by a female group this millennium in the UK, alongside being named the longest-reigning Top 40 album for a girl group ever.

General tickets go on sale Friday 26th October at 9am. Tickets are available from www.ticketmaster.co.uk or the Echo Arena box office via their website here.