Live animals, sniffer dog demonstrations and more at Seized! family day - The Guide Liverpool
Contact Us Advertise with The Guide Our Video Services Follow us: 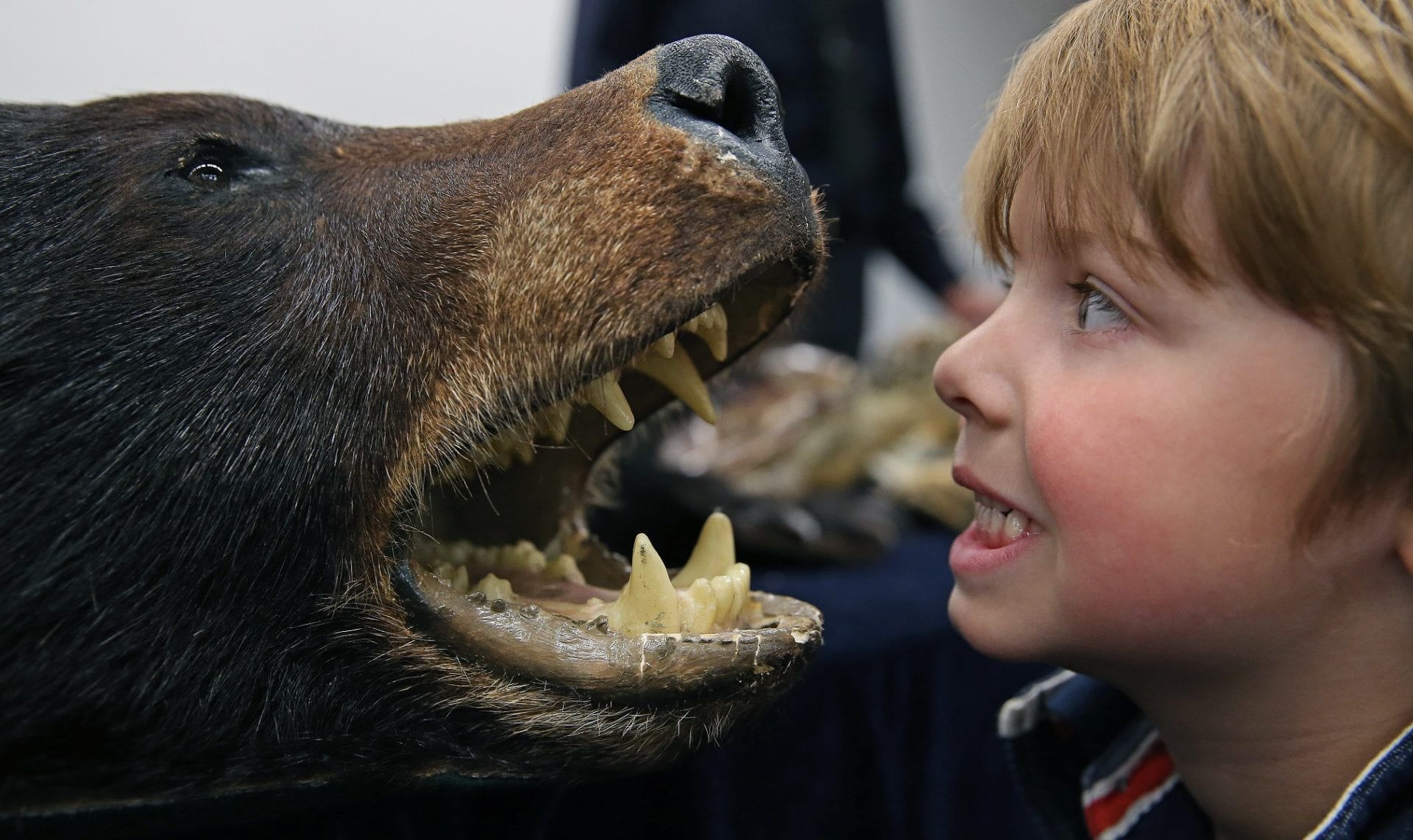 Head to the Merseyside Maritime Museum for an exciting day of free family activities linked to the collections in the Seized! The Border and Customs uncoveredgallery on Saturday 29th  September from 11am to 4pm.

Visitors will have the opportunity to meet some of the Border Force teams – including the amazing sniffer dogs – and discover the fascinating work that goes into protecting our borders.

Hold live snakes, tortoises and lizards while finding out about the illegal trade in smuggling endangered species. Meet the human and canine members of the Border Force sniffer dog team. See the team in action during demonstrations and learn about their important role in drug detection and in protecting our ports and airports.

Seized! is the National Museum of Border Force. It highlights their work in protecting us against some of today’s most organised and dangerous criminals. It includes stories about the fight against people trafficking, and the smuggling of drugs, weapons and counterfeit goods. 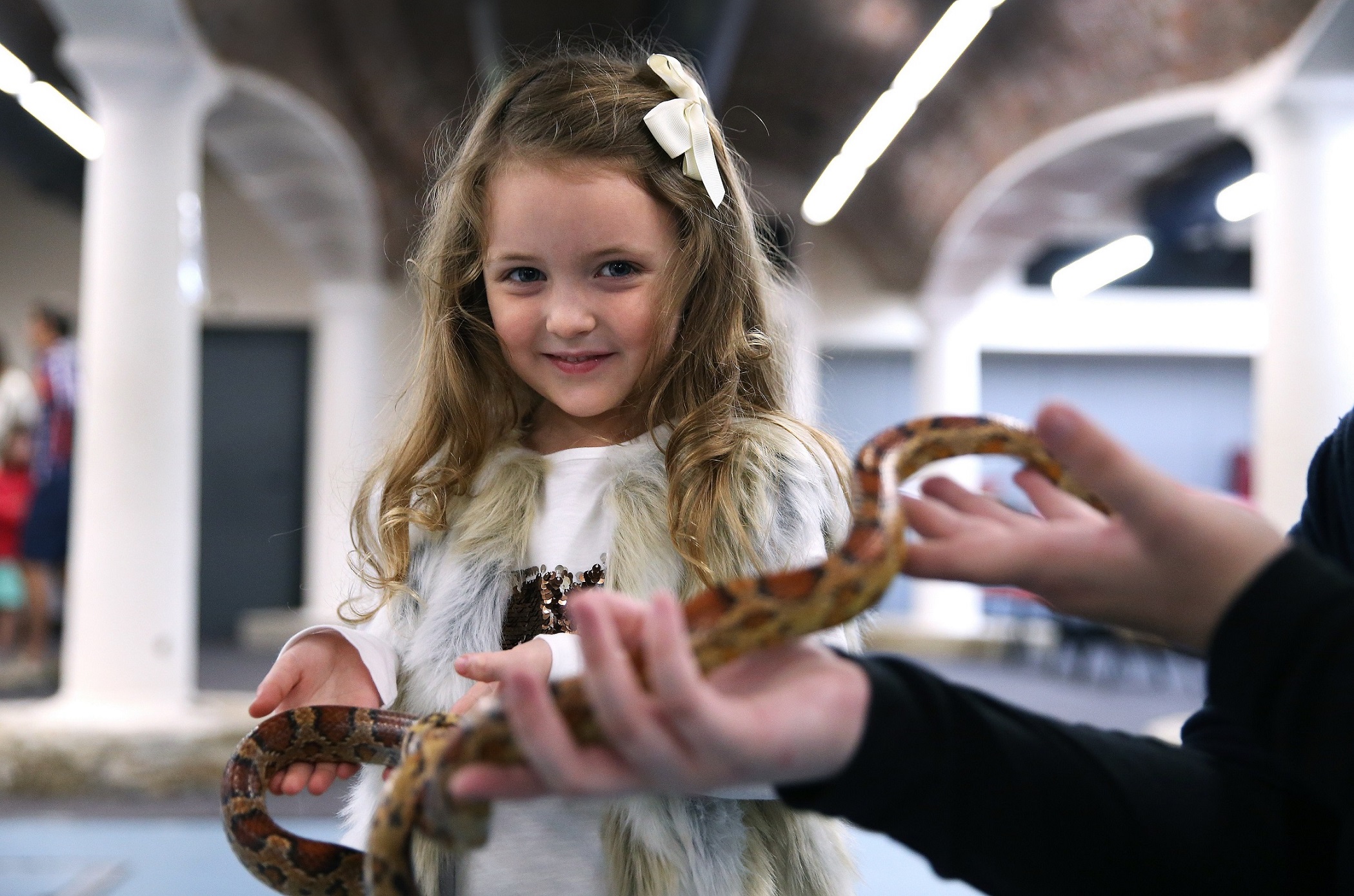 Highlights for visitors include: – 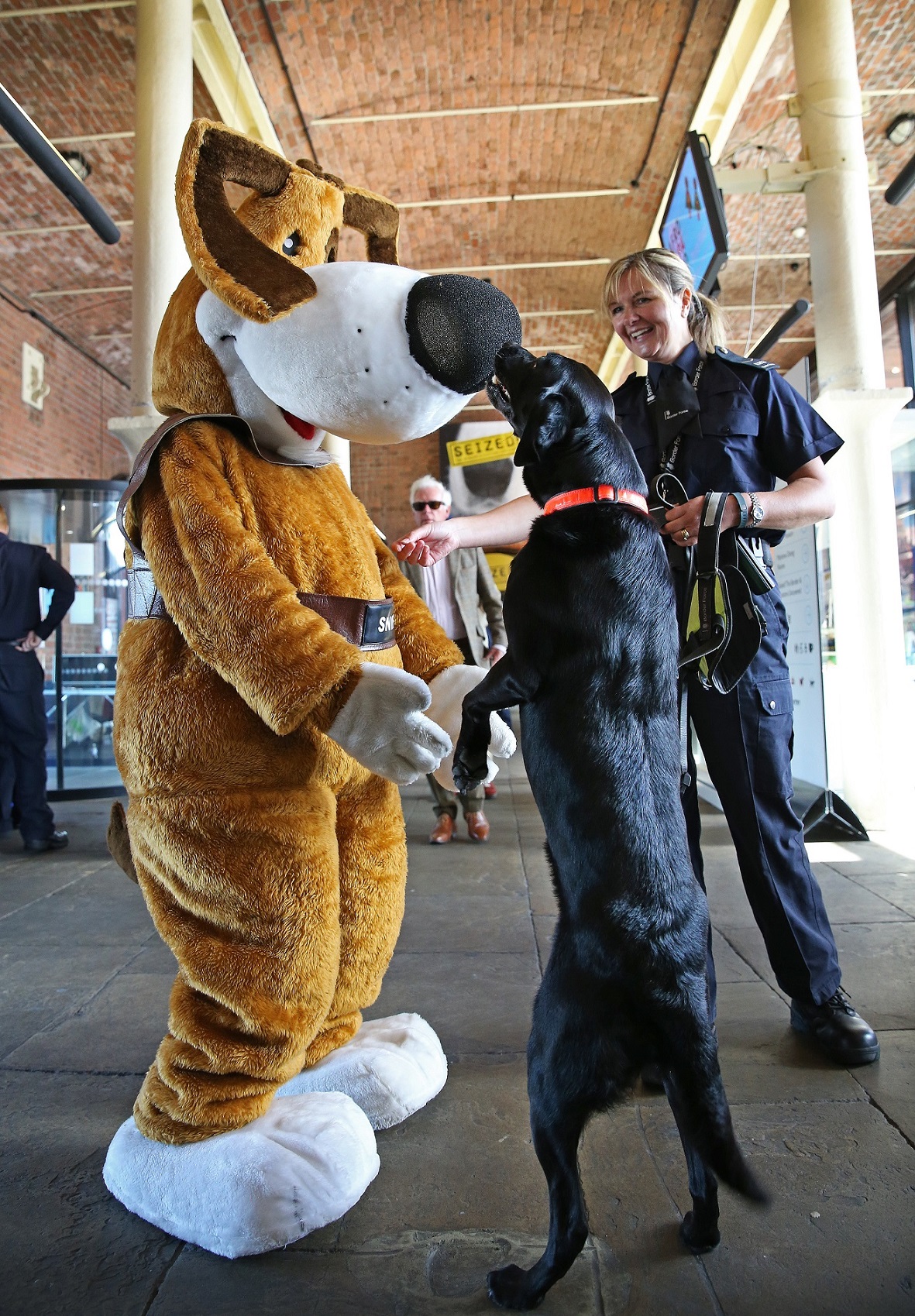 Steve Butler, Curator of Seized! says, “Border Force does a vital job in protecting us from dangerous and often illegal activity. This day is about the work they do, but showing it in a fun way that everyone can engage with. The live animals are always really popular and families love the sniffer dogs.

“I think visitors will be surprised at how close fakes and crime can be to home and everyday lives. The day offers the opportunity to meet some of the specialist teams we don’t always see when we pass through the port and airport. It will raise awareness about the work of Border Force but in an enjoyable and entertaining way.”

Seized! is the Border Force National Museum, in the basement of Merseyside Maritime Museum, it opened in 2008. There is no other museum of this kind in Britain and it offers a unique perspective on protecting the UK’s border.

More information about Seized! can be found with #seizedgallery and at the website here.