One of the Liverpool’s leading music industry figures has been appointed the city’s Producer of UNESCO City of Music.

In December Liverpool was awarded the prestigious UNESCO accolade in recognition of how it continues to place music at the heart of the city’s contemporary culture, education and the economy – from the live music scene to tourism, music management courses and digital businesses. 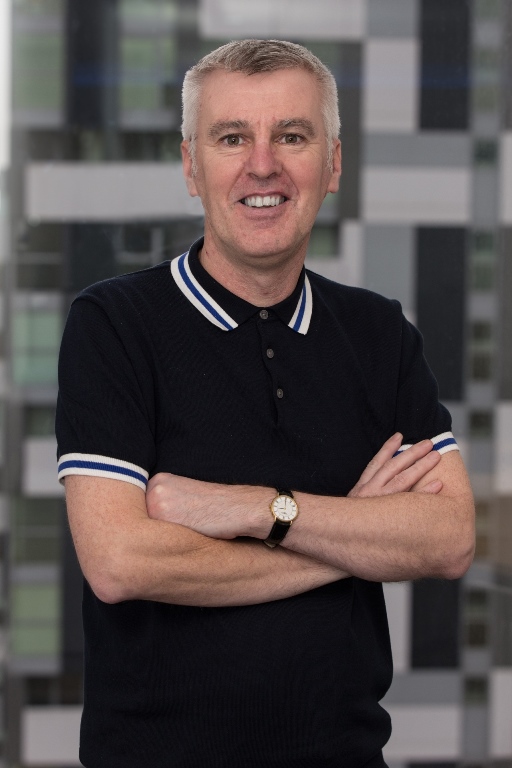 Kevin McManus has been tasked by Culture Liverpool with the role of delivering on the commitments made in the bid document which includes:

Kevin has been involved in the music industry for more than 30 years and led on the successful UNESCO bid. At just 18, he worked for the New Musical Express (NME) and championed the city’s music and culture for influential publications such as The Face, ID and Mixmag.

He has spent time working at the University of Liverpool’s Institute of Popular Music, writing two books and co-writing another – all of them focusing on the social and economic influences on Liverpool music in the twentieth century.

Kevin was part of the small team who wrote Liverpool’s success bid to become European Capital of Culture and played a key role in producing Fields of Anfield Road and He Ain’t Heavy (which was the 2012 Christmas Number One) in support of the Hillsborough campaign. 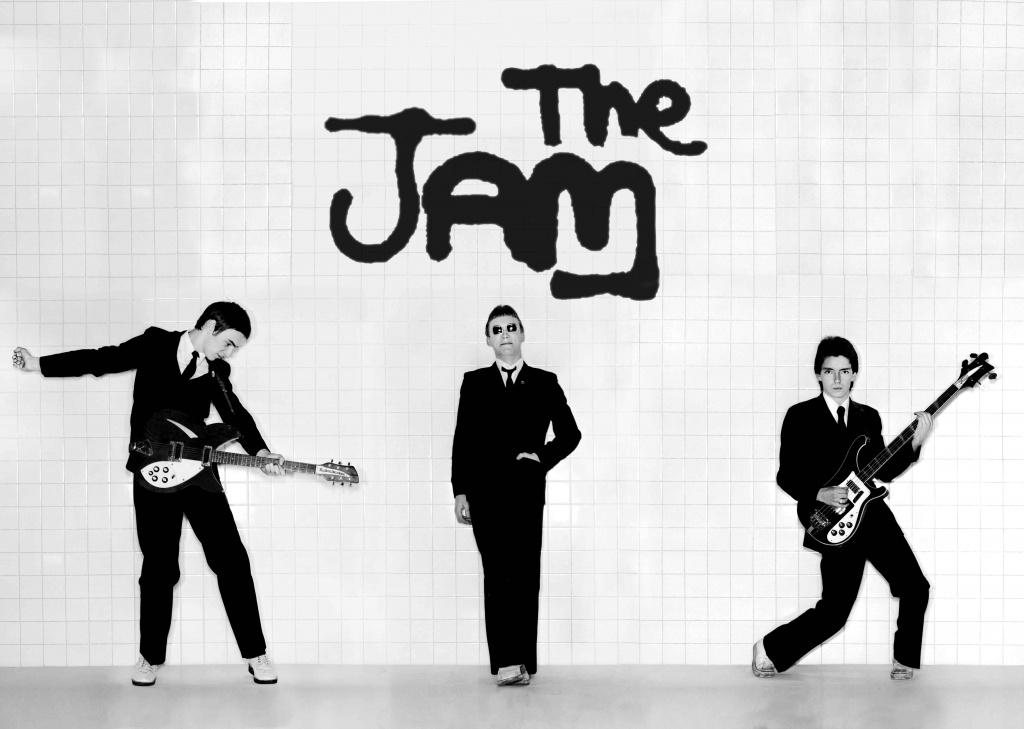 The Jam – In the City LP cover. Exhibition coming to Cunard Building in July

Currently employed by Liverpool Vision, Kevin provides support for creative and digital industries in Liverpool with some highlights including the creation of the annual Liverpool Sound City music conference and festival and the development of the Baltic Creative Community Interest Company.

Earlier this month Kevin was given the ‘Inspiration Award’ at the GIT Award ceremony for his contribution to the music sector.

Assistant Mayor and cabinet member for culture, tourism and events, Councillor Wendy Simon, said: “This is a hugely important role for the city and I’m delighted that Kevin, who has such extensive, and passionate knowledge of music, the music industry and Liverpool’s vital place within the industry, has taken the helm.

“To be awarded the UNESCO title was a huge coup, but we’re not a city to rest on our laurels. We have been globally recognised for the value we place on music, but we want to continue to make sure it infiltrates the lives of people who live, work and play here.

“As a city world-renowned for its music offer, we want to make sure the experience people have a is a positive, high quality one and part of Kevin’s role will be to take that challenge head on, and I’m confident he will do a fantastic job for Liverpool.”

Kevin said: “It’s a privilege to have the role of taking forward Liverpool’s designation as a UNESCO City of Music.

“Everyone who knows me is aware of the passion I have for Liverpool and for the amazing music that continues to come out of the city so I’m really excited to have this opportunity.

“It’s an exciting time for the city musically and it’s significant that the British Music Experience and the Jam exhibition have both chosen Liverpool ahead of other UK cities.”

In his new role, Kevin’s initial priorities have been working to bring The Jam’s About the Young Idea exhibition to the Cunard Building, presenting at Canadian Music Week about Liverpool’s music city credentials, being part of the newly formed Beatles Legacy Group meetings and developing a special UNESCO focused discussion panel at the forthcoming International Festival for Business.