We are chuffed to bits right now, as one of our favourite local bands, MiC LOWRY have been invited to open the show for Justin Bieber on the European leg of his Purpose World Tour, starting this month. They will be the only British band on the road with Justin! 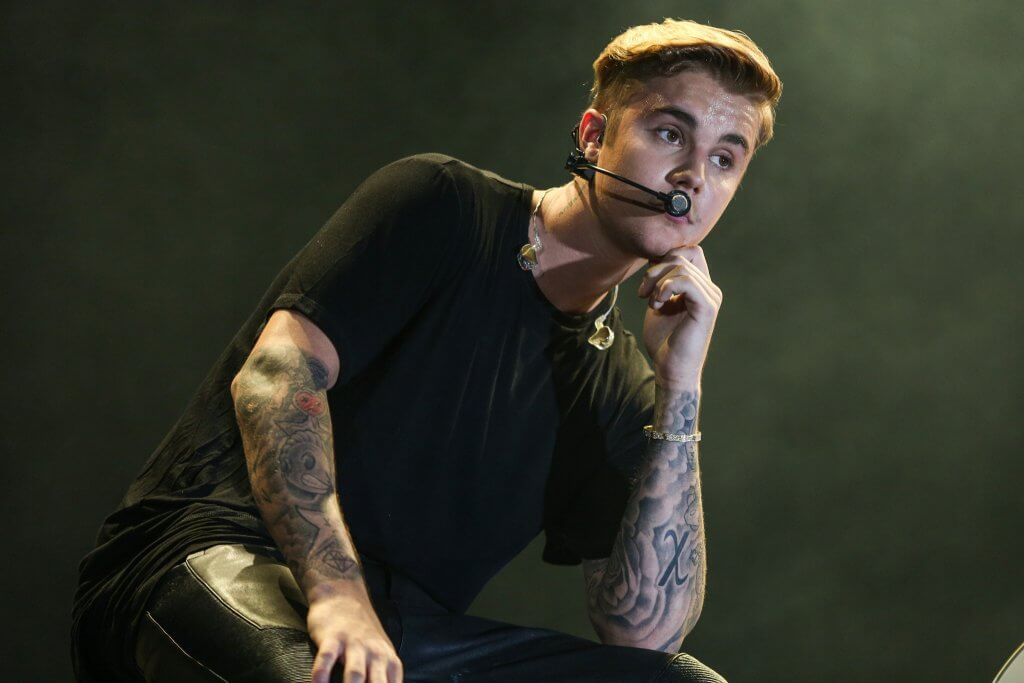 The five-piece vocal harmony group, made up of Delleile Ankrah, Akia Jones, Kaine Ofoeme, Ben Sharples and Michael Welch, all grew up within a mile of each other, and started singing together in their early teens. Having all attended Calderstones School in Liverpool (formerly known as Quarry Bank, John Lennon’s alma mater), the five formed a band at a youth arts centre, run by Barbara Phillips, daughter of Lord Woodbine, the rarely mentioned ‘sixth Beatle’. MiC LOWRY honed their live show in the early days at local gig venues including Liverpool’s legendary Cavern Club.

Now, Bieber fans will be treated to the impressive harmonies and spellbinding vocal blend that have become the band’s trademark, and MiC LOWRY fans will be scrambling for tickets. As soon as the group have finished their own sold-out headline tour in Liverpool, London, Birmingham, Leicester and Manchester, they join Justin in Stockholm on 29th September and go on to perform 37 European dates in 22 cities. Bieber and the boys also take the show to arenas across the UK including Manchester, Birmingham, Sheffield, Glasgow and no less than six nights at London’s O2 Arena where they will be playing to an audience in excess of 100,000.

In just a few years, MiC LOWRY have gained a strong following, with plays from BBC Radio 1’s Clara Amfo and BBC Radio 1Xtra (Trevor Nelson, DJ Target, Twin B & Yasmin, Sarah Jane Crawford, Adele Roberts and A.Dot), being nominated for a BET award for ‘Best International Newcomer’, winning the MOBO Unsung Award, playing the BBC Introducing Stage at Glastonbury, and getting several tours under their belts. They have since built a formidable live reputation and cultivated an authentic fan base from all around the globe.‎ The quintet has secured an army of nearly half a million loyal fans across their social networks, scoring tens of millions of views for their unique mash-ups.

Now these five exceptionally gifted performers, who brilliantly blend R&B and pop into a world of upbeats bangers and breathtaking ballads, will unleash their show-stopping, jaw-dropping live show to Europe, sharing the stage with one of the biggest names in the history of pop music. The band reflecting on the announcement said:

“Shout out to my man Bieber, big up, big love, big respect. We’re going to be visiting loads of countries that we’ve never visited before and we are dead excited. It’s a mad ting.”