Liverpool bar and restaurant named in top 10% in the world - The Guide Liverpool
Contact Us Advertise with The Guide Our Video Services Follow us:

Liverpool bar and restaurant named in top 10% in the world

A Liverpool bar and restaurant has been named in the top 10% in the world by review site Trip Advisor.

Manhattan Bar and Grill on Fenwick Street in the city centre has picked up the award after consistently getting top scores and rave reviews from customers.

Owner Karlos Hassan said he was shocked when he received an email to tell him the venue had made it into the coveted top league.

“It’s absolutely unbelievable. We’ve been here for seven years and we’ve got some amazing reviews and built up a really loyal group of regular customers who keep coming back, so to get this was a really nice surprise,” he says. 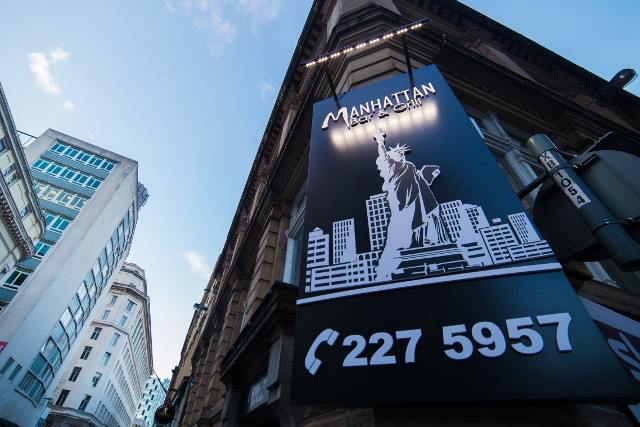 Karlos says the New York-inspired Manhattan is best known for its food menu, created by a team of Portuguese chefs.

“But it’s not purely down to food, or to drink, it’s the whole experience,” he adds. “There just aren’t that many places like ours around and that’s why I think people love it.”

On the edge of the business district, the Manhattan is one of the few independently-run restaurants or bars in the area.

“It’s my business, I’m here most nights, and you don’t get to meet the owner of many places when you go in, especially in the city centre,” says Karlos. “Family-run businesses in this particular area are rare, we’re amongst much larger groups, so I think customers appreciate having that personal approach.

“We’ll always try to change things if people want something specific, maybe a particular cocktail or a dish.

“We had a couple of guys in from Sheffield last week who were staying nearby and they asked if we were still doing our king prawns in Manhattan sauce which is unbelievable. 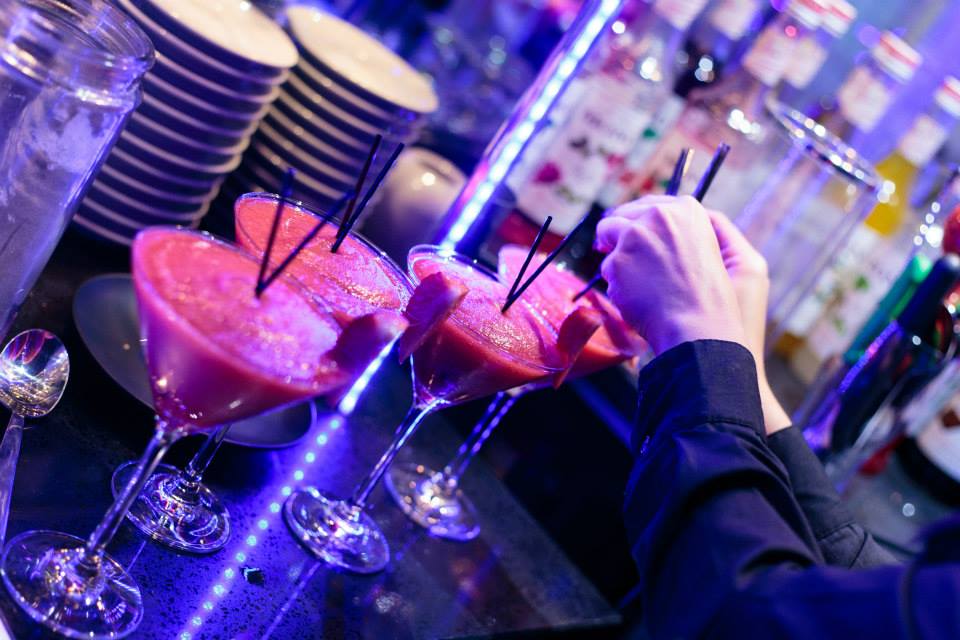 “It’s not on the menu at the moment, but they’d come in specially for it, so we knocked it up for them. It’s little things like that which make the difference and which people go away and comment on.”

The dishes created in Manhattan’s kitchen always get a mention in reviews – especially their steaks, says Karlos.

“Although our chefs are Portuguese, it’s not an out-and-out Portuguese restaurant, but it does have some authentic touches which make it stand out,” he explains. “And the steaks are off the scale. We get them from Flint, I’ve had the same supplier for seven years, and all our seafood is sourced locally from Kensington fish market.”

Although the majority of Karlos’ customers go for the food, he says the atmosphere also brings them back.

“It’s a fun place to be, and there’s a real party feel to the place on Fridays and Sundays when we have live music, but I think we’ve also created somewhere people always feel welcome,” he adds.

The Trip Advisor award puts Manhattan Bar and Grill in the world’s top 10%, based on positive reviews, and Karlos is always keen to read what customers have to say. 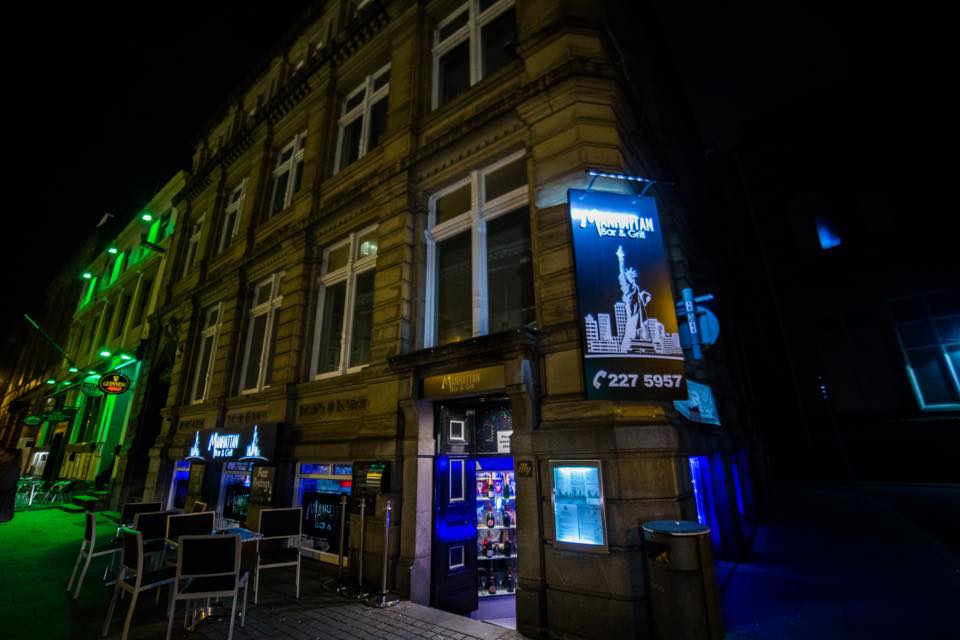 “I do look at our Trip Advisor reviews and listen to the feedback we get. We are rated 4.5 out of 5 stars, but your business wouldn’t be real if you didn’t have the odd bad review because we’re all human. We really don’t have many though, and when we do, I always try to reply with an apology or to find out what we can do differently.”

As for the email, Karlos says it came as a surprise at the end of what’s been a really tough year for all hospitality businesses.

“It’s been an awful time, but luckily enough we’re still here and still going and to get this award is a really nice boost,” he says.

“Now I’m going to get some posters and an A-board outside to show it off because, as well as letting our customers know, it’s a massive thank you to the staff. This is a big team effort and I want them all to feel proud of it too.”