Liverpool based Mashbo Scoops National Accolade with the Hub of Hope - The Guide Liverpool
Contact Us Advertise with The Guide Our Video Services Follow us:

Liverpool based Mashbo Scoops National Accolade with the Hub of Hope 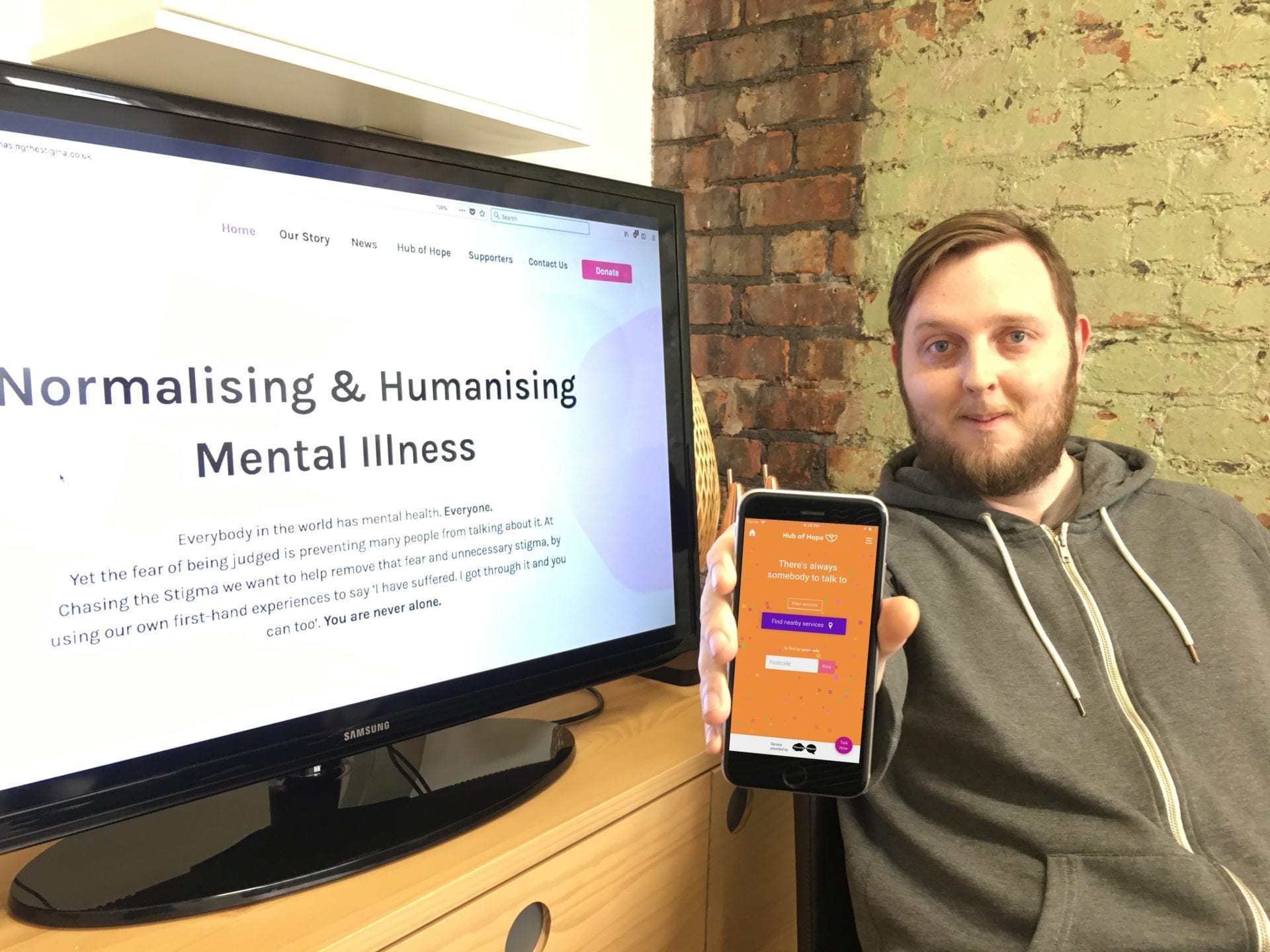 Liverpool-based software development consultancy, Mashbo, has received a prestigious national industry award for its mental health app, the Hub of Hope, which is revolutionising the way that people in the UK access vital help and support.

The app, created in collaboration with national mental health charity, Chasing the Stigma, was awarded the ‘Website & Apps with Conscience’ accolade at the BIMA Awards ceremony in London on Thursday 13th September. The annual event celebrates British digital work that is pushing the limits across innovation, craft and impact, as well as making a difference in business, culture and society.

Since its launch in July 2017 the app has helped 19,000 people seeking support for a wide range of mental health issues. Using location-based technology it has signposted them to the nearest and most relevant source of help from its database of more than 1,200 organisations.

It is the UK’s most comprehensive mental health support database and the first to ever bring local, grassroots and national services together in one place. Its ease of use has led to its adoption as a signposting tool by phone advisors on Papyrus’ Hopeline, as part of the Zero Suicide Alliance’s acclaimed ‘See Say Signpost’ training and by emergency services across the country, as well as being endorsed by more than 25 national mental health organisations. 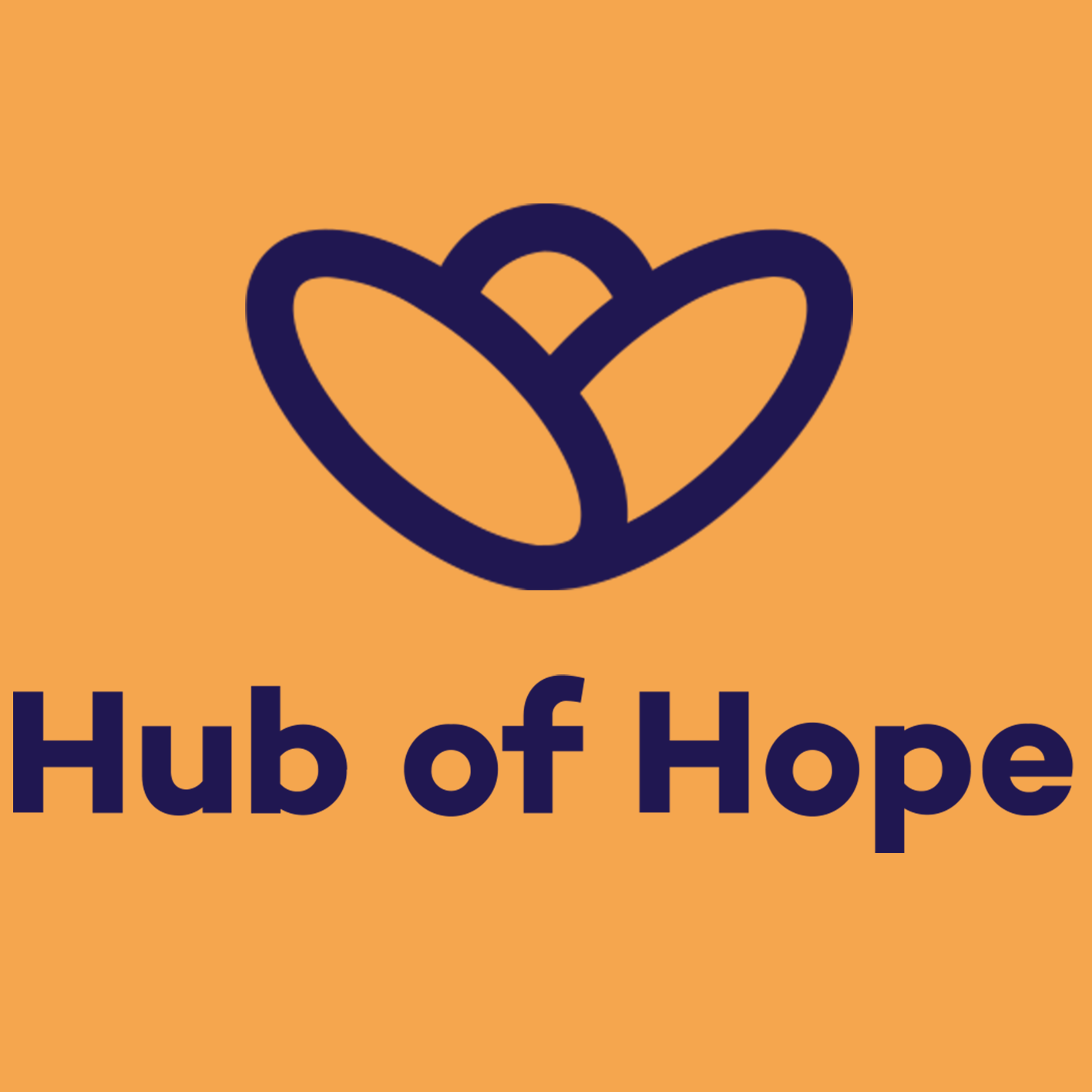 The Hub of Hope faced tough competition in the category, which recognises work that harnesses the potential of digital to improve the lives of people across society, coming up against the British National Formulary (BNF) app and Transport for Greater Manchester (TfGM) website redesign. The award was collected on Mashbo’s behalf by Liverpool Girl Geeks founder and co-director, Chelsea Slater.

Speaking following the announcement, Mashbo co-founder Liam Potter, said: “The Hub of Hope is a project that is incredibly close to the hearts of the whole team at Mashbo. We all have our own experience of mental health issues – either personally or with that of loved ones – and we know just how vital the app can be.

“Working with the team at Chasing the Stigma has been a honour and we are incredibly proud to have received this award. Using our team’s technical and consultancy skills to create a solution that has a positive social impact is fundamental to what we do at Mashbo and we look forward to developing the Hub of Hope even further to build on what we have already achieved.”

The Hub of Hope is Mashbo’s creative and technical interpretation of Chasing the Stigma CEO, Jake Mills’ original vision. Jake, who attempted suicide five years ago, after struggling with his own mental health issues.

Jake said: “I’m absolutely overwhelmed that the Hub of Hope has been recognised at the BIMA awards. Working with Mashbo we’ve created a tool that is revolutionising the way people in the UK are able to access help and support with mental health issues.

“Its success so early in its development has exceeded anything I ever imagined. We are committed to continuing this so people are able to find the help they need, when they need it and at the click of a button.”

The Hub of Hope works using the location of a web browser or mobile device. The cloud-based web application allows anyone, anywhere to find the nearest source of support for any mental health issue, from depression and anxiety to PTSD and suicidal thoughts, as well as providing a ‘talk now’ button connecting users directly to the Samaritans. The app is available in the App store and the Play Store for Android, while the desktop version is currently in beta.

As well as being recognised at the BIMA awards, the Hub of Hope received Bronze in the annual Creativepool awards and has been shortlisted in the “Best Use of Technology” category at this year’s Charity Times Awards.

Chasing the Stigma CEO Jake has also been recognised for his work developing the app and helping to remove the stigma around mental health issues, being named a finalist in the Natwest Great British Entrepreneur Awards ‘Entrepreneur For Good’ category for the North and being shortlisted for Community Personality of the year at the Echo Awards.

The web app is available online, in the App Store and in the Play Store. It is free to download and use and also free for organisations to register, visit the website here.