The team behind award-winning television shows including Broken, Care and Moving On has produced a brand new Beatles inspired documentary set for top billing at an international festival later this month.

LA Factual, the documentary arm of Liverpool-based LA Productions, has created a new 70-minute feature called the ‘The Cavern Club: The Beat Goes On’. The documentary was commissioned and made in association with The Cavern Club which started production in late 2016 and wrapped in early 2019.

The film will debut at the BritWeek on April 24, an annual event celebrating the very best of British talent. 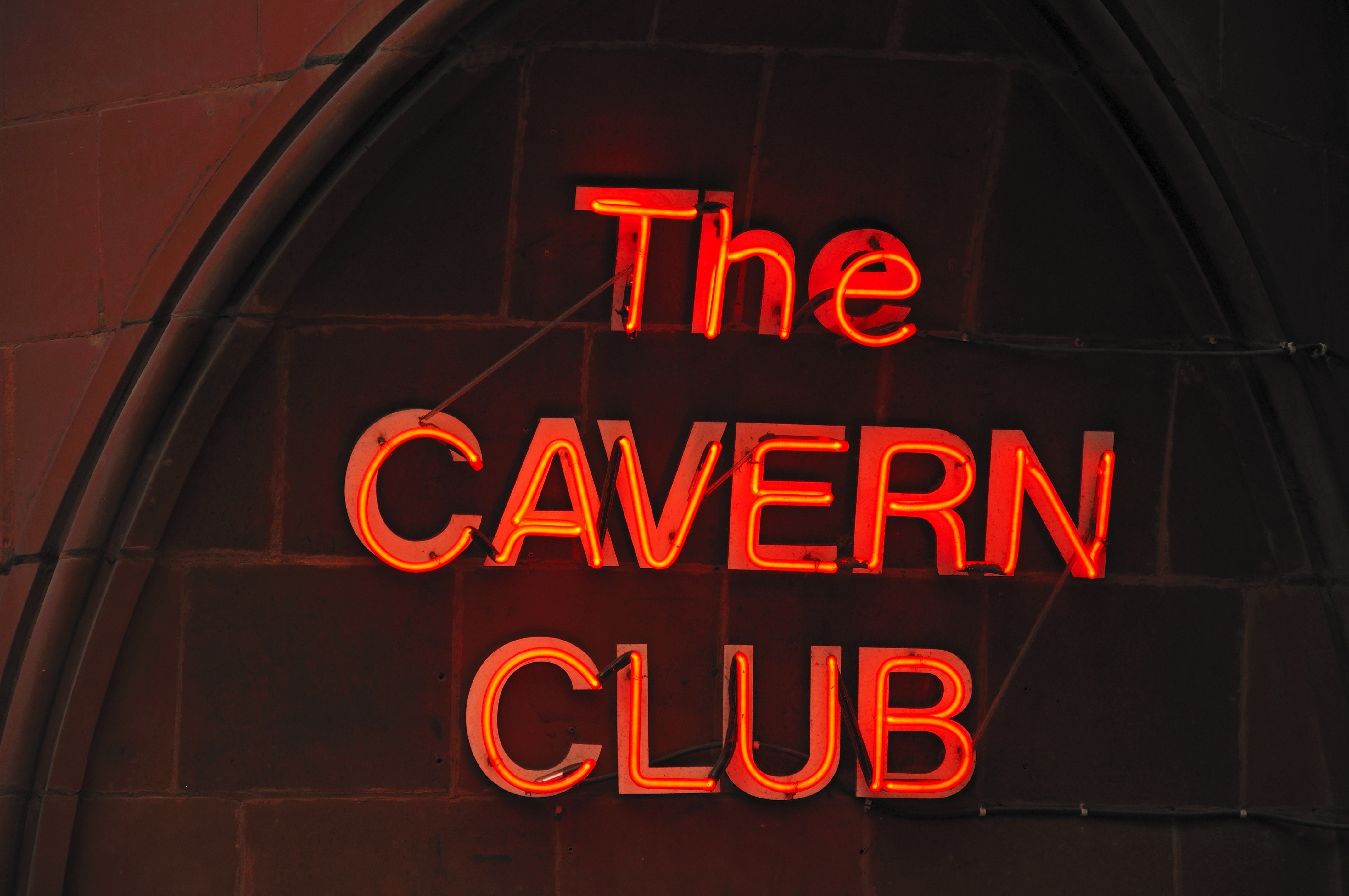 The new standalone documentary created to celebrate 60 years of the Cavern Club, known to most as the home of the Beatles, is set to open the BritWeek celebrations in Los Angeles. The documentary is narrated by Liverpool-born actor Paul McGann and features interviews with those linked to the iconic Liverpool music venue including Sir Paul McCartney.

LA Factual worked with the Cavern Club over the last two and half years to create the documentary, speaking to over 20 people of interest and sifting through thousands of hours of archive footage. Staff at LA Factual produced more than 40 hours of content all of which was cut down to make the 70 minute mark. The team travelled the length of the country throughout filming with parts also filmed in Paris.

The documentary is being shown to international TV companies and on demand video services.

MORE: 10 fascinating facts about the Cavern

Christian Francis-Davies, head of LA Factual, commented: “Being a Liverpool-based production company, it is a great honour to work with such an iconic venue, something that helped shape the city’s cultural persona in to what we see today. With 60 years of history, it really was a treasure trove of stories to be told.

“We are really pleased with the outcome of the documentary and we cannot wait for audiences both at home and abroad to enjoy it for themselves.”

Jon Keats, director of the Cavern Club says: “There have been several films been made over the years about the Cavern, usually focusing on the Beatles period. This is the definitive documentary of a legendary Liverpool venue, made by a Liverpool company. We are delighted with the end result.”

Nigel Lythgow, chairman of BritWeek, said: “As Chairman of the BritWeek Board I cannot begin to tell you how thrilled I am for this year’s BritWeek events. Personally I couldn’t have hoped for better. My hometown in the UK was Wallasey, on the tip of the Wirral Peninsula, just a ‘ferry across the Mersey’ to Liverpool.

“You can imagine how ecstatic I am that BritWeek is holding the world premiere of a documentary film about the Cavern Club.”

The documentary film will then be shown at the Newport Beach Film Festival on April 29th and 30th. The documentary is set to air in the UK in summer 2019.

For more information about LA Factual and the other facilities available at LA Productions, visit the website www.laproductions.co.uk.