Liverpool City Region comes together for March with Pride online - The Guide Liverpool
Contact Us Advertise with The Guide Our Video Services Follow us:

Liverpool City Region comes together for March with Pride online

Liverpool City Region’s  LGBT+ community came together today, alongside its allies and supporters, for Liverpool’s first ever online March with Pride.

The MarchONline event was delivered by LCR Pride Foundation with support from Culture City, as a way to enable the city region’s Pride in Liverpool celebrations to go ahead, despite the organisation’s physical events being cancelled due to COVID-19.
The online event, which was streamed via Facebook and YouTube, opened with an address from the Lord Mayor of Liverpool, Councillor Anna Rothery, a message from LCR Pride Foundation Interim CEO, Andi Herring and Steve McFarlane, Trustee of the Michael Causer Foundation. 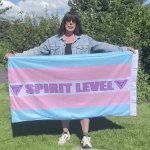 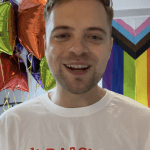 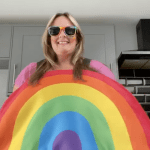 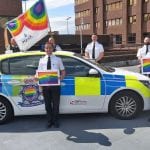 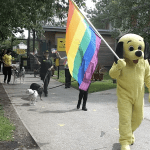 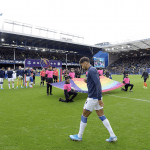 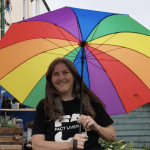 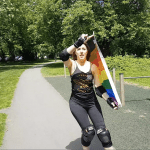 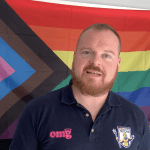 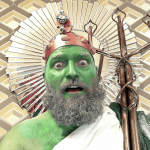 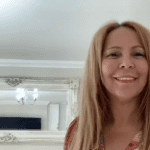 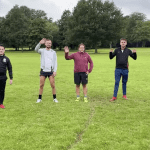 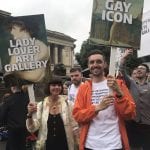 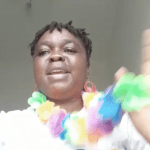 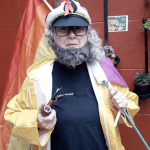 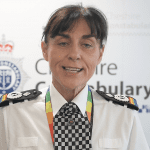 MORE - Timo Tierney of Tea Street Band talks new album, lockdown and Liverpool music scene
The virtual march muster was rounded off with a powerful speech from Amy Roberts, Project Manager for creative community organisation, Comics Youth. In it she highlighted the impact of further delays by the Government regarding the announcement on its plans for reforms to the Gender Recognition Act (GRA) and the devastating effect it is having on the young transgender, non-binary and gender variant young people the organisation works with.
Amy said: “They hear some of the most powerful people in the country suggest that they could make the lives of young transgender people better and easier, but that they just don’t want to. Understandably they’re exhausted by all of it.
“This is about more than reforming the Gender Recognition Act, this is about acknowledging that the process of self-identification is such a simple and natural one that it deserves to be something that is easy for anyone to access.
“It’s about making a statement that transgender people are not dangerous or a threat, that transgender identity is not a phase and that transgender identity and transgender youth are valid and valued in our society.”
Other march messages included Liverpool FC manager, Jurgen Klopp and Metro Mayor, Steve Rotheram.
Metro Mayor, Steve, said: “Not even the coronavirus pandemic could stop us coming together in solidarity with our LGBTQ+ communities. Pride is a protest against intolerance and inequality and even in 2020 we still have much to protest against, as we’ve seen in movements developing across the world in the past few months. Hopefully, next year, we will be back marching together in protest, but also in celebration.”
MORE - This new project is giving Liverpool’s refugees a sense of ‘home’
Speaking after the event, LCR Pride Foundation Co-Founder and Interim CEO, Andi Herring, said: “The online march allowed us to come together virtually to celebrate and display the beautiful diversity of the Liverpool City Region’s LGBT+ community, and highlight its continuing fight against prejudice and inequalities faced here in the UK and across the globe.
“At a time when our Government is seeking further ‘research’ into conversion therapy that has already been proven damaging to LGBT+ people before it will ban the practice, and when thousands of trans people are fearful for their rights as we await information on reforms to the GRA, standing together in solidarity and protest has never been more important.”
MORE - Find out about the Crosby Loyalty Card scheme supporting the local business community