Liverpool City Region residents back new walking and cycling network plans - The Guide Liverpool
Contact Us Advertise with The Guide Our Video Services Follow us: 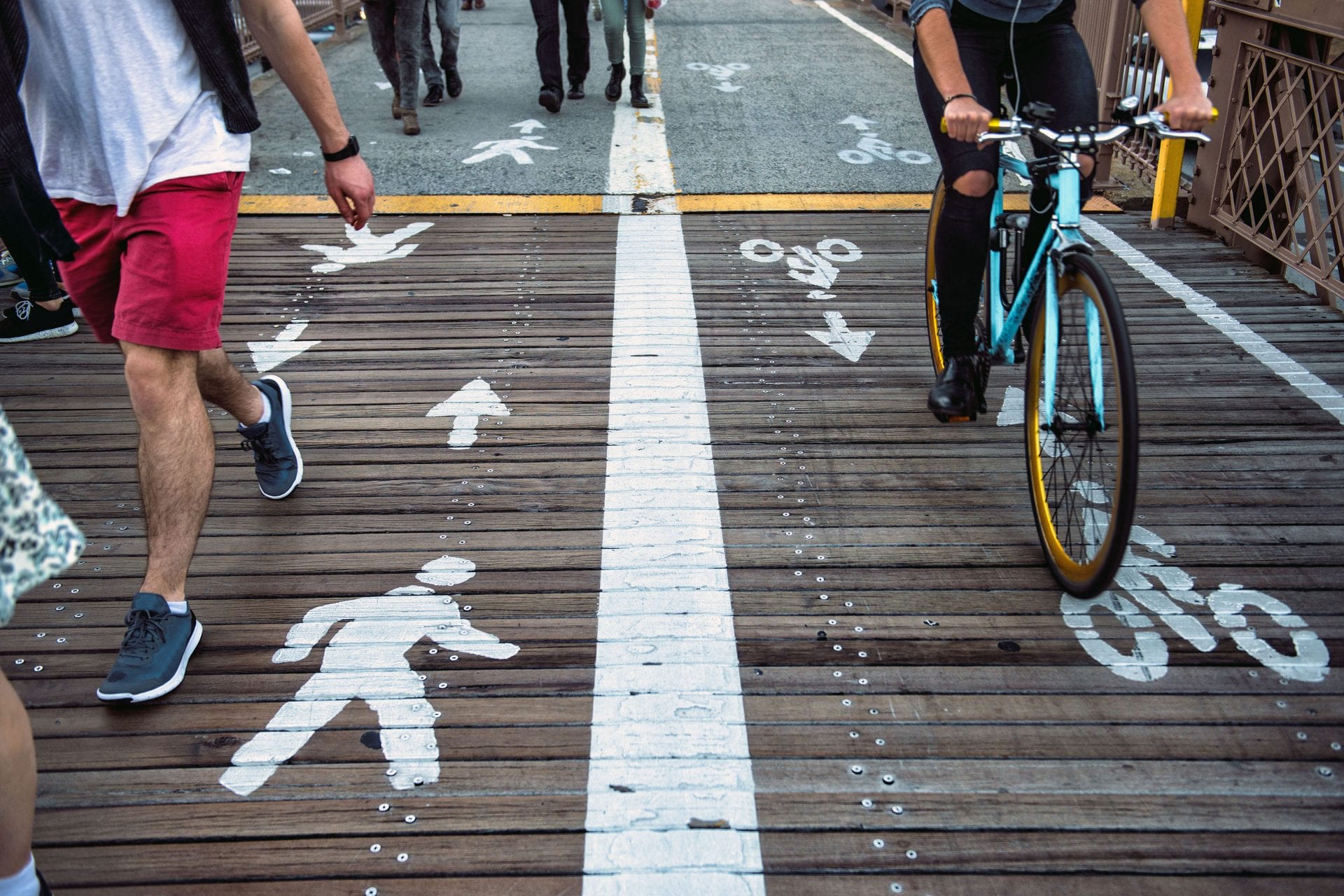 New research released today by the Liverpool City Region Combined Authority reveals that new walking and cycling plans for the region could help convince more people to leave their cars at home.

More than three quarters (75%) of those surveyed indicated that ‘safe, well-lit and well maintained footways and cycle routes’ would help encourage them to travel by bike or on foot.

The survey was undertaken by the Liverpool City Region Transport Partnership as part of the Arrive Happy campaign, which aims to encourage more people to take local journeys by bike or foot.

The researchers spoke with people across the city region about their cycling and walking habits and asked how they thought local infrastructure should be improved, ahead of work beginning on new and improved bike and footpaths.

MORE: Watch our highlights from the Randox Health Grand National 2019

The survey found that whilst people do already travel by cycle or on foot, that they can be put off by a lack of safe and properly linked routes.

Whilst over three-quarters of respondents (76%) said they owned or had access to a bike, only 35% said they felt safe cycling on roads. And although more than 70% of those surveyed said they walked most days for at least 20 minutes, but only a quarter (25%) felt very safe walking at night.

Two thirds of all journeys in the city region are less than five kilometres but half of those are made by car. Encouraging more of these journeys to be taken either by bike or on foot would help to improve public health and have a positive impact on air quality by reducing congestion, as well as helping to boost the local economy by increasing footfall at key retail and leisure sites.

The initial £8.3m of funding will be used across the city region, to create safe and improved links between residential areas, employment, education and training and leisure and retail sites.

Work is now ongoing with designers to explore how the new infrastructure will look and how it will operate, with more detailed proposals due later this year.

MORE: See what’s on this Easter and how to get there with Merseyrail

Liverpool City Region Metro Mayor Steve Rotheram said: “This new research shows that we’re on the right track when it comes to travelling by foot or bike, with the vast majority of people saying that they want to see the kind of network we’re working to build.

“But it also reveals the challenges we have to work to resolve in order to get people to leave their cars at home – we need these new footpaths and cycle ways to be well-lit, safe and properly linked to the rest of the local transport network.

“Getting the views and input of the people of the Liverpool City Region has been really valuable, because it’s only working together that we’ll create a walking and cycling network which will help improve people’s health, the quality of their air and boost the regional economy.”