Liverpool City Region's talented youth have been given a national stage - The Guide Liverpool
Contact Us Advertise with The Guide Our Video Services Follow us: 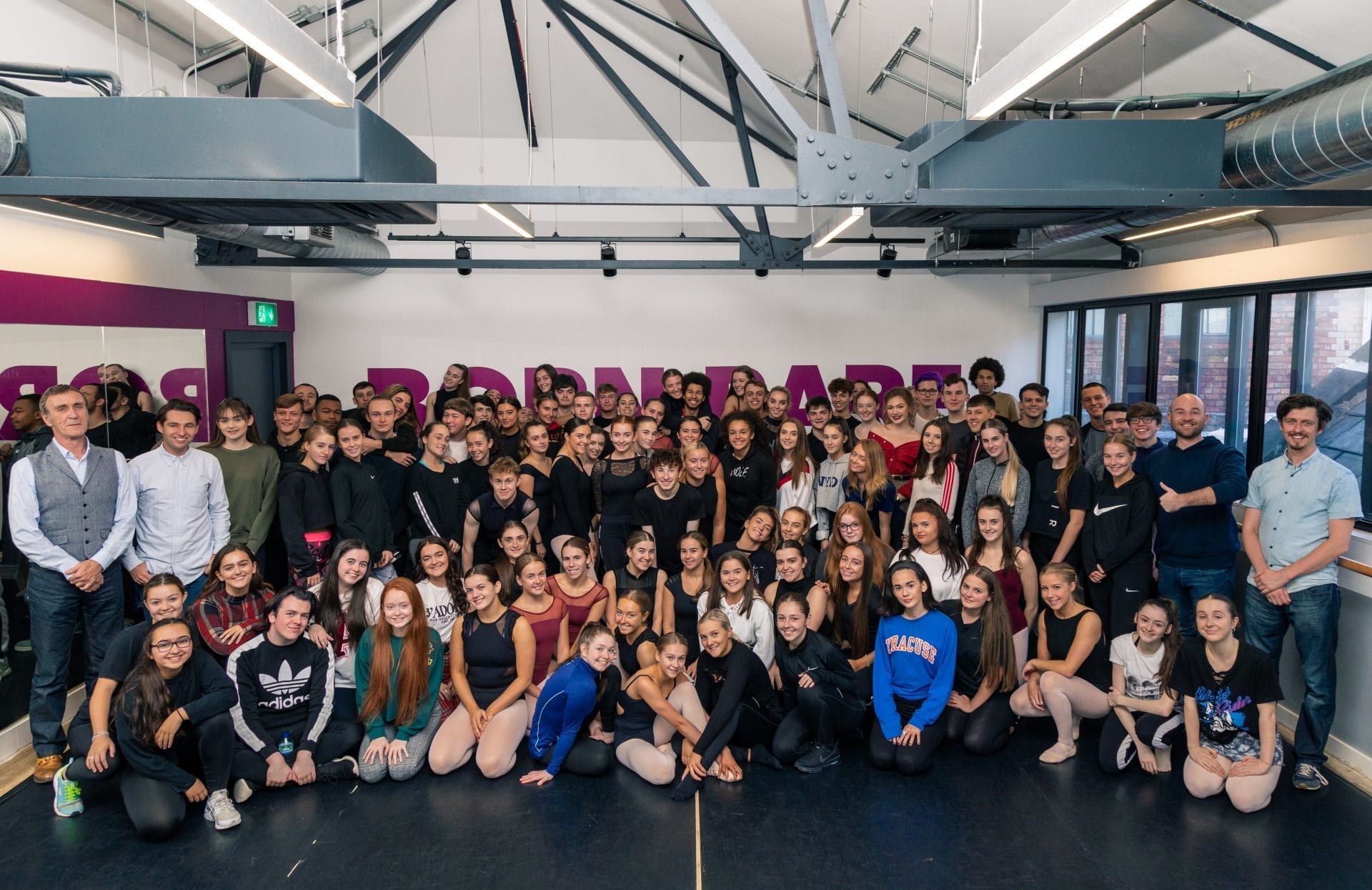 Liverpool City Centre-based performing arts school, Rare Studio, has been selected to take part in the 2019 National Theatre Connections festival, alongside some of the best schools and theatre groups in the country.

Connections is the National Theatre’s nationwide youth theatre festival. Each year it offers a unique opportunity for youth theatres and school theatre groups to stage new plays written for young people by some of theatre’s most exciting playwrights, and to perform in leading theatres across the UK.

The National Theatre commissions ten new plays for young people to perform each year, bringing together some of the UK’s most exciting writers with the theatre-makers of tomorrow. Actors who have taken part in Connections have gone onto big things, including household names such as Keira Knightley and John Boyega.

In celebration of Rare Studio’s involvement, on Monday 24th September, Liverpool-born actor and patron of Rare, Joe McGann, visited students to talk to them about the competition, providing mentoring and inspiration. 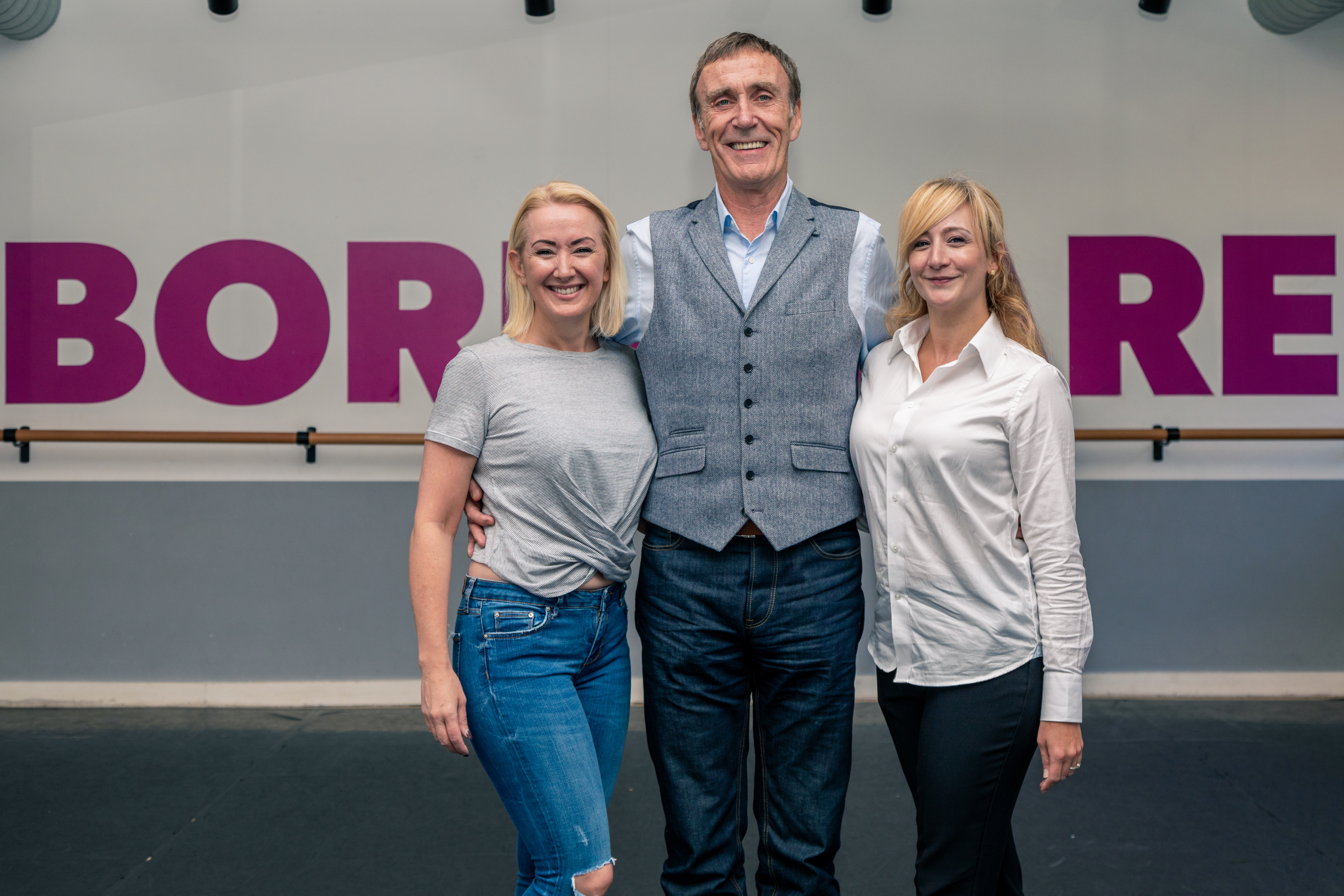 “The benefits of giving young people the opportunity to be part of a nationwide theatre network can’t be downplayed. Forming a relationship with theatres and giving an access point to young people who might have been otherwise been met by closed doors has never been more crucial.

“Rare is a fantastic organisation which gives unique opportunities to young, aspiring performing artists in Liverpool City Region, and this partnership with the National Theatre is testament to the world-class training that it provides. I can’t wait to see what the students produce – it’s bound to be amazing.”

All the plays involved in the Connections festival are put through research and development workshops with young people, gauging reactions to the scripts and editing along the way to make sure they stay in line with their viewpoints.

Each youth group takes the play and performs it in their school or youth centre, before transferring it to a local theatre, where it is produced with the same professionalism as would be dedicated to any other show. Ten of these are then selected for the National Theatre stage.

As part of its involvement, Rare will be performing ‘Flesh’, a play about human nature by Rob Drummond, at The Lowry theatre in Manchester. The play will be directed by Artistic Director of Liverpool’s Hope St Theatre, Sam Donovan.

“We have some fantastic talent at Rare and this is a unique opportunity for our students to showcase what they can do on a national stage. It was a rigorous application process with a lot of criteria to meet, so we’re proud to have been selected to take part alongside some of the most prestigious groups in the country.

“We’re always looking for ways to show people that our students are world-class, with a huge amount going on to incredibly successful careers in the industry. We know how hard it can be to make it, so providing our students with opportunities such as this is incredibly important to us, in order to give them the experience and connections to help them forge a brilliant future.”

Connections 2019 will involve at least 5,000 talented young people from across the UK, and will feature plays for and about young people that are current, challenging and resonant, with this year’s themes ranging from the partial decriminalisation of homosexuality and the struggles and joys surrounding being gay to a dystopian London divided by water and politics.