Liverpool comedian Brendan Riley on post-lockdown gigs, festivals and why he can’t wait to be heckled again - The Guide Liverpool
Contact Us Advertise with The Guide Our Video Services Follow us:

Liverpool comedian Brendan Riley on post-lockdown gigs, festivals and why he can’t wait to be heckled again

Like lots of performers, comedian Brendan Riley has been able to live stream his act into people’s living rooms, spreading some much-needed laughs over the past 12 months.

But the Formby-born funnyman says there’s no substitute for standing in front of a live audience, so he can’t wait to get back out gigging in person again.

And there’s one person in the crowd he’s missed most while he’s been away … the heckler. 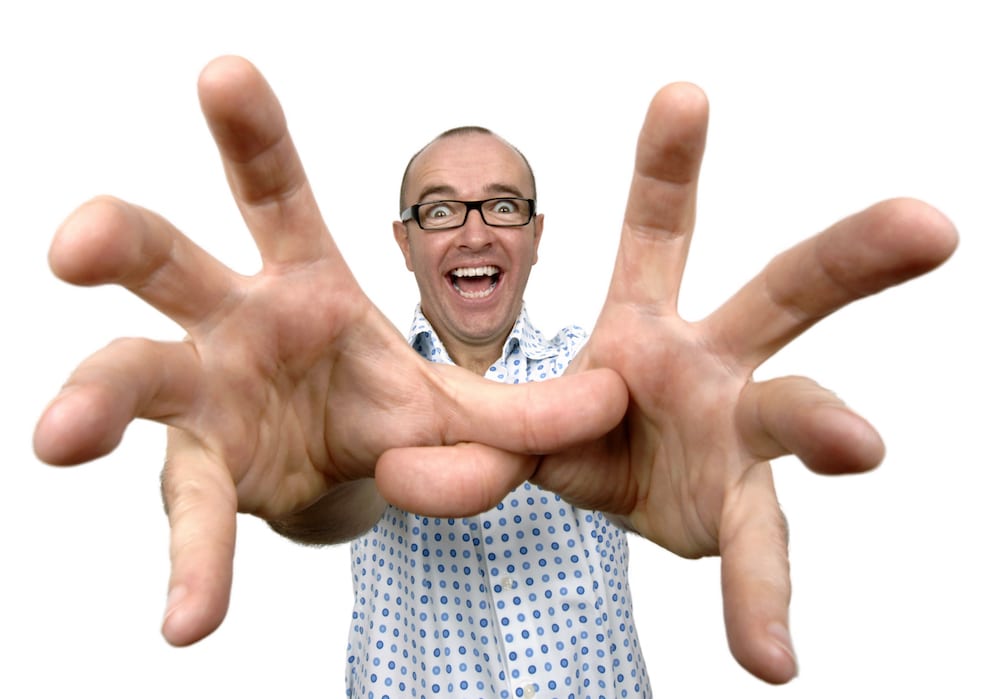 “I’m a very interactive comedian so I find it easier with a crowd and I always bounce off that,” he says. “I really have missed the hecklers because that’s my style, to work off an audience and mess round with material as I go along.

“The difference between stand-up comedy and any other type of performance is the audience are part of the show. Even if you’re an act who goes through a script of material, the audience is definitely a guide to pace and pause, they dictate the tempo with their reaction, so it’s felt very different without them.”

MORE - The Reader launches The Reader Bookshelf, a collection of literature to share and inspire

The beginning of lockdown last year saw all of Brendan’s live dates suddenly cancelled and, despite their best efforts, the two comedy festivals he puts on with his wife Val Brady also had to be postponed.

“On average I’d easily be doing three gigs a week, if not more, and that went to zero. Everything got wiped out so in terms of live performance it was like a lightning bolt had hit,” he says.

“This time last year we had Chester Comedy Festival totally booked for July so that was put on hold, we tried to stall it and stall it as things progressed and eventually we had to cancel. 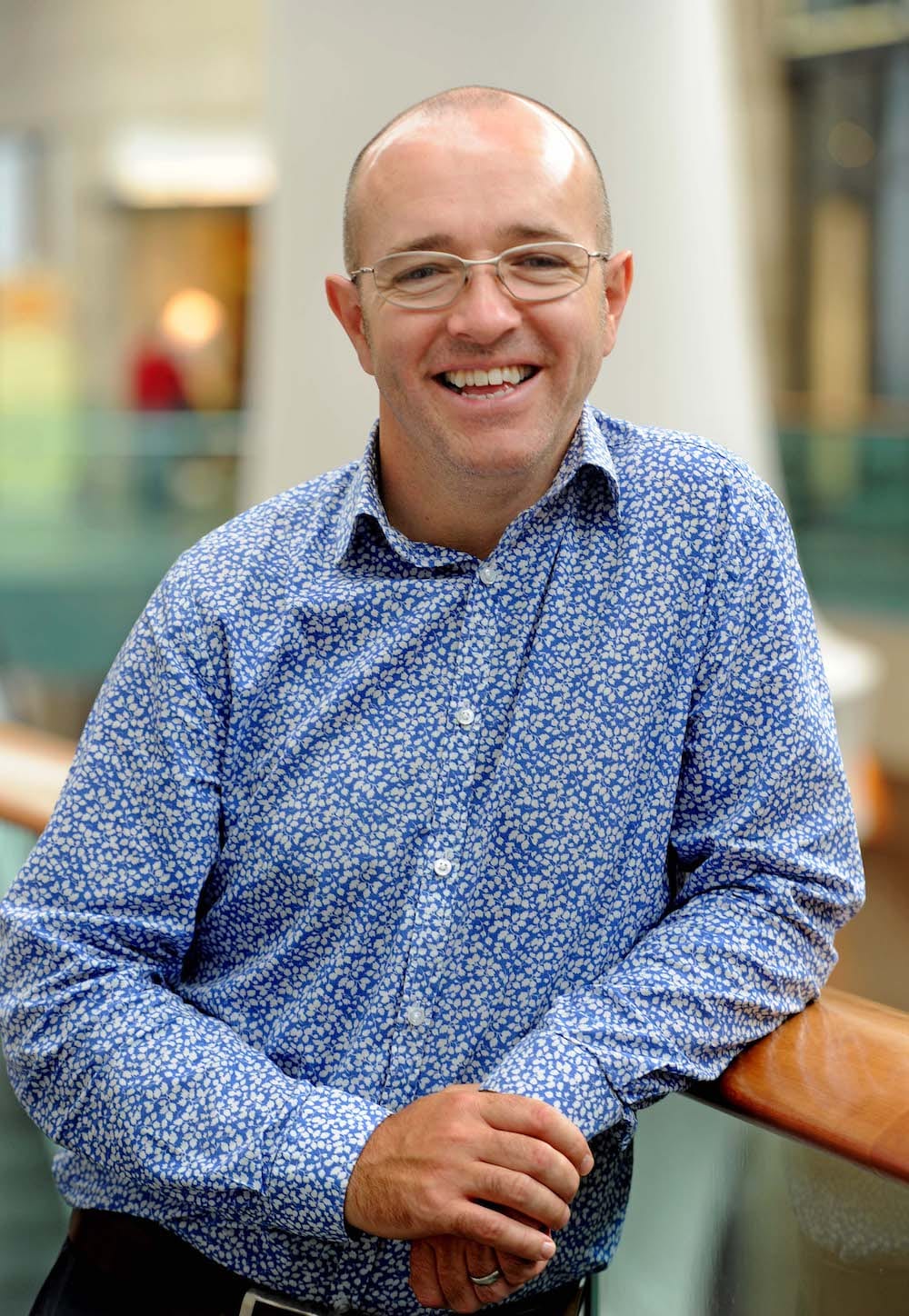 “When Chester went we still had headliners and venues booked for Southport Comedy Festival in October and when those initial dates had to be cancelled too we came up with an idea to do it in Victoria Park.

“In about two or three weeks we put together a festival in a marquee, with all the tickets sold in bubbles, social distancing and limited capacities … then the R rate went through the roof in September and that got cancelled too.”

But you can’t keep a comedian down for long and, he says, the lessons they learnt from last year will hopefully carry forward for 2021’s rearranged dates. 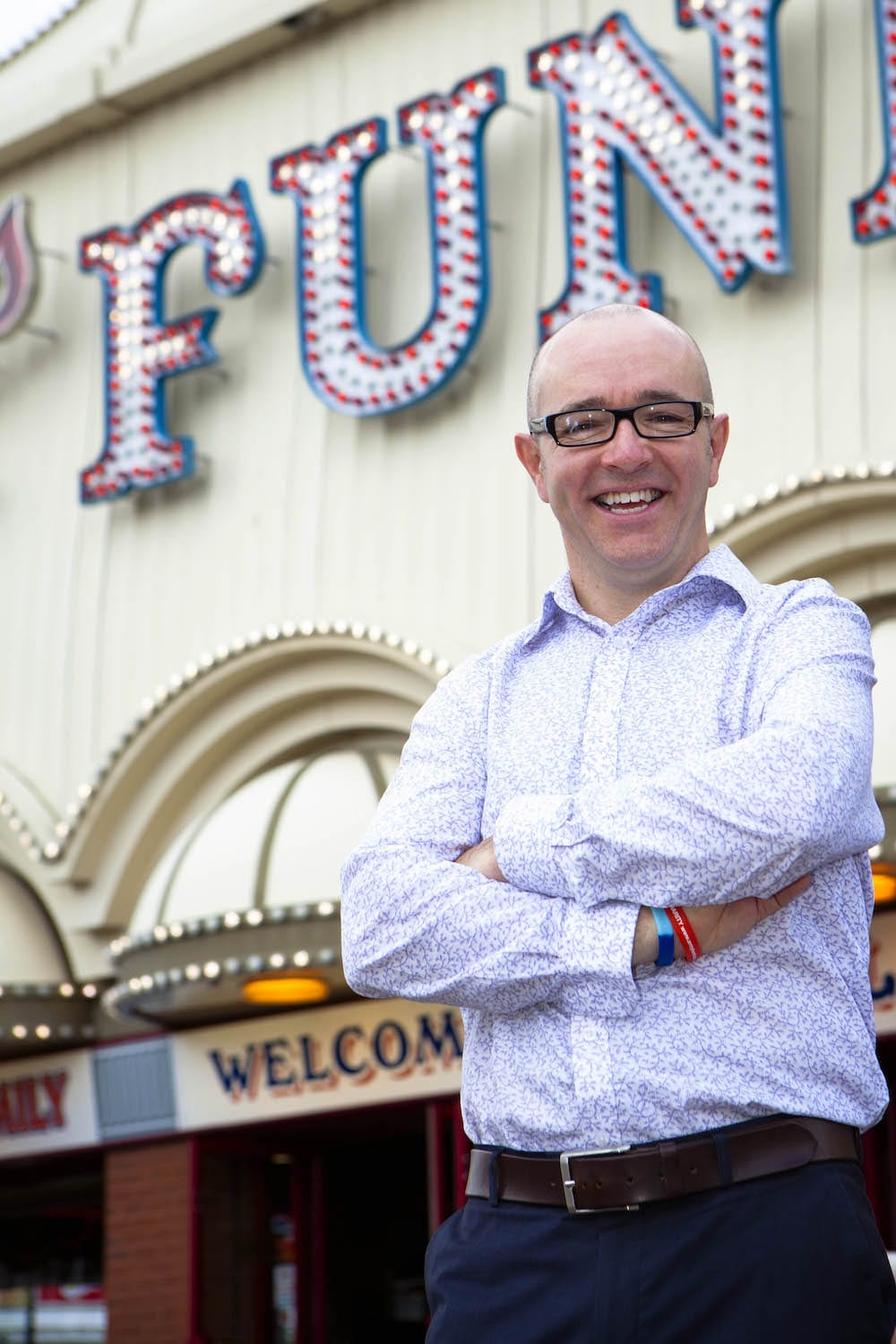 “We’re in the planning stages for Chester again which will be from July 11 and we’ve been working with the tourism team and Sefton Council so the marquee idea’s on again for Southport Comedy Festival from October 1 to 17.

“We’ve already got the first acts booked in and we’re starting off with a limited number of tickets so it’s an 800-seater marquee and initially we’ll sell 300 tickets while we see how things develop. If things are opening up and if it’s still looking hunky dory in the summer then we can start selling more, it’s just a question of waiting to see.”

Brendan’s own stand-up and compering have taken him across the country and from the Edinburgh Festival to Afghanistan performing from troops over a 30-year career.

2020, though, was far closer to home. In fact, he barely left the back living room of his home in Freshfields.

“I basically turned it into a studio with a bingo machine for the comedy bingo show I do, a plinth for iPads, studio lighting and a backdrop,” he explains. “When I do stand-up, I sit on a stool with a 55-inch TV screen in front of me so I can see 48 households, maybe 100 people, at a time.

“It would be horrible to do it on a phone but this way I get to see physical laughter and emojis flash up as people are reacting which is lovely because it gives you the feel that an audience is out there even though there’s no noise coming from them.

“That’s one thing you really do notice because it makes such a difference to the timing – when you’re live, you leave gaps hopefully for people laughing. You don’t need to do that online so it’s harder and I think with the first online gig I must have gone through about 20 minutes of material in five minutes!”

Brendan’s got his first live in-person dates booked in for July and he says there’s bound to be some Covid material in there.

“Of course you can make jokes about Covid and my stuff has never been heavy anyway so I’ll just come at things from my usual daft point of view,” he says.

“I think the last year has been so stressful for people and hopefully comedy will help us to recover because if ever a laugh was needed, it’s now.”