Liverpool couple create children's books to help families talk about baby loss - The Guide Liverpool
Contact Us Advertise with The Guide Our Video Services Follow us:

Liverpool couple Amy and Lee Draper have created a series of children’s books to help families talk about the loss of a baby.

Amy was only 18 years old when her own baby Charlie died in Liverpool Women’s Hospital.

When she met and married Lee, and they went on to have three daughters, they looked for ways to explain to the girls about their big brother.

But they couldn’t find any books which were appropriate so instead they decided to write their own stories featuring Charlie, five-year-old Dolly, Winnie who’s three and baby Reenie. 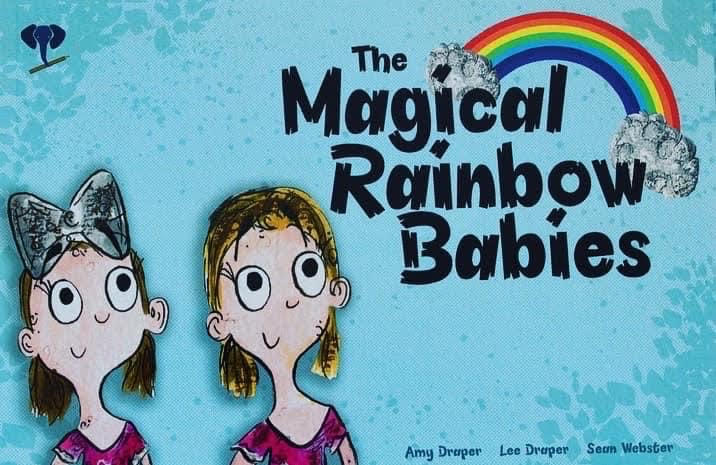 “Charlie was born in 2010 with a condition where the bowel is on the outside of the body, he became very unwell after birth and died 12 days later.

“It was very hard, but I had a great family and they scooped me up and were just wonderful in every way.

“The nurses at the Women’s were amazing too, they were such a big support and so caring. I appreciated everything they did so much that I actually did an access course and specialist training so I qualified as a neo-natal nurse.  I just wanted to do that and bring comfort to someone else.”

MORE - 6 walking tours you can book on to in Liverpool

Lee and Amy, who live in Lydiate, married in 2015 and on Charlie’s fifth birthday they discovered they were having their first child together.

When Winnie and Reenie came along too, the couple made sure they always talked to about Charlie so he stayed a much-loved member of the family.

“Then a couple of years ago, when Dolly was about three, we were going out for tea to celebrate Charlie’s birthday,” remembers Amy. “I was telling Dolly it was for his birthday and she said, ‘is he going to be there? Will we be buying him presents?’ I explained we’d be getting him flowers to put on the grave, but she couldn’t really get her head around it. 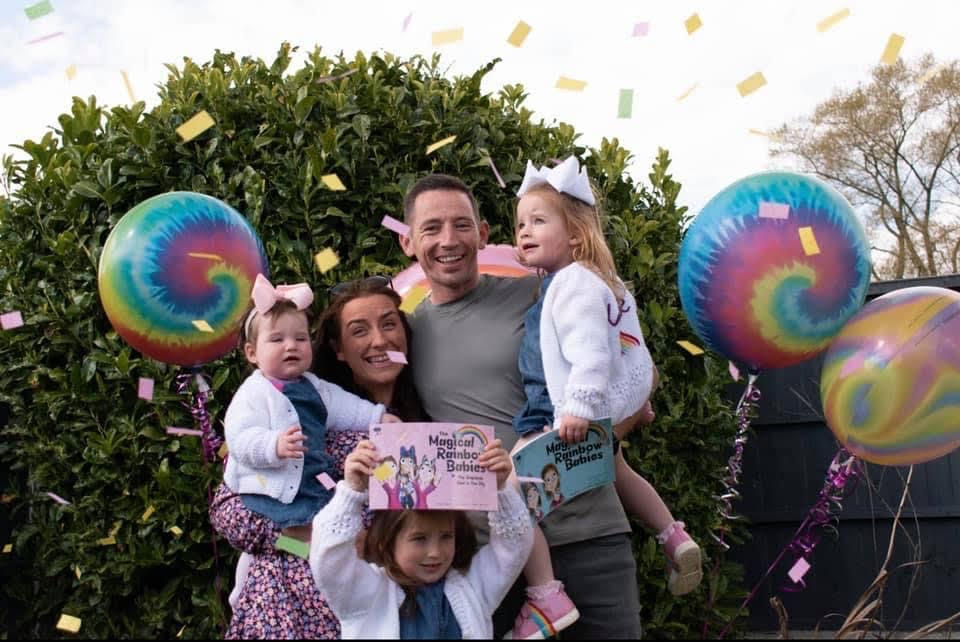 “I honestly didn’t know what to say because nothing prepares you for those conversations, so Lee suggested getting some books we could read to them.

“We looked but couldn’t find any so Lee ended up making up these little stories to explain to the kids where their brother was, that he was in heaven but he was happy and safe and we could always talk to him and he could hear us even though we couldn’t see him.”

After initially writing the stories for their own girls, Amy and Lee realised they might be of use to other mums and dads in a similar situation.

“It was difficult because we were really putting ourselves out there and we’d never done anything like that before,” she admits. 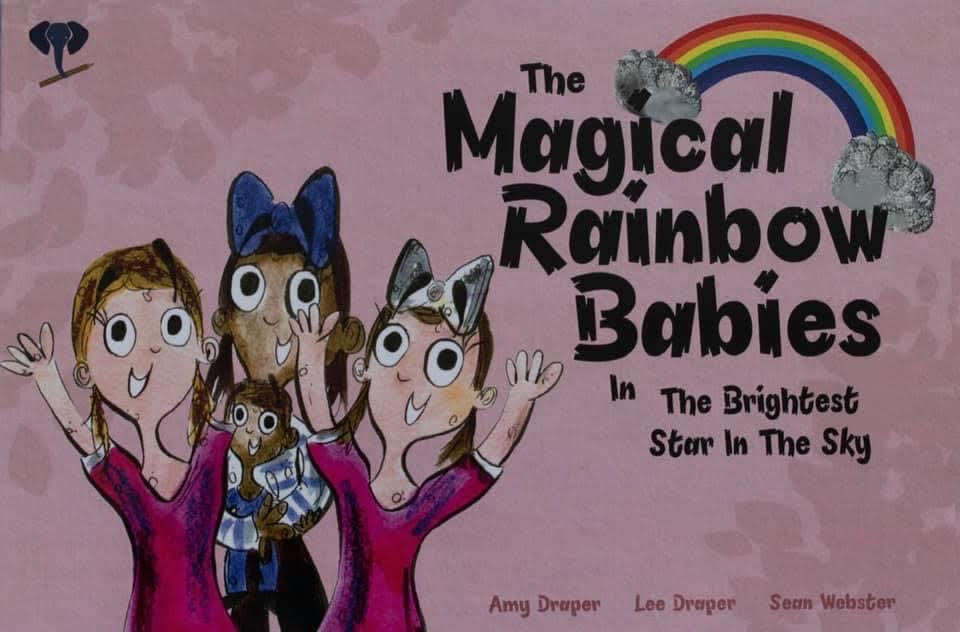 “I was a bit scared because I thought, what if people don’t like it? It’s got our kids names in it, they’re characters in the book, and it’s got Charlie’s name in it, so it’s very personal. But sometimes you’ve just got to take that leap and we are very positive so it was something we felt like we wanted to do.”

Amy and Lee had their first two rhyming stories in The Magical Rainbow Babies series published in April this year and a third, talking about Christmas without a loved one, is due to be released in October, around Charlie’s 11th birthday.

The couple, who have an Instagram page The Magical Rainbow Babies, have also donated copies of the first two books to Alder Hey and Arrowe Park hospitals, Rainbows bereavement support in Maghull, Love Jasmine in Wavertree and other North West charities supporting families.

The reaction has been so positive that they’ve already completed books four and five to make the set. They’re all illustrated by Liverpool artist Sean Webster, who Amy contacted on social media to collaborate on the project. 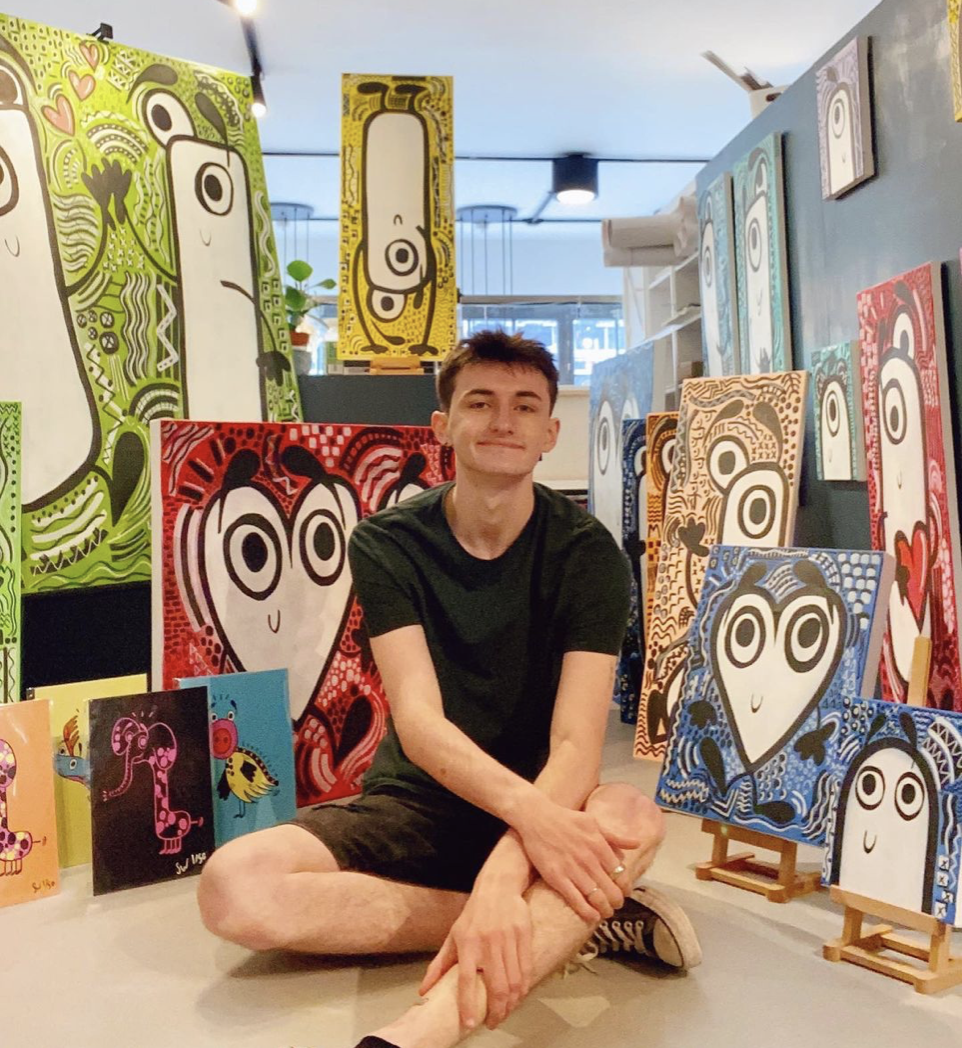 The books have been illustrated by local Artist, Sean Webster

“We’ve had five-star reviews on Amazon which I’m really happy about and some lovely feedback. Lots of families have told us it’s been amazing to help their children which has been great.

“I don’t think baby loss happens for a reason but doing this has definitely helped me to help other people.

“Even if they just help one family then that’s what matters and they’re something of Charlie that will be there forever.”