Liverpool Disco Festival brings Derrick Carter to Constellations - The Guide Liverpool
Contact Us Advertise with The Guide Our Video Services Follow us: 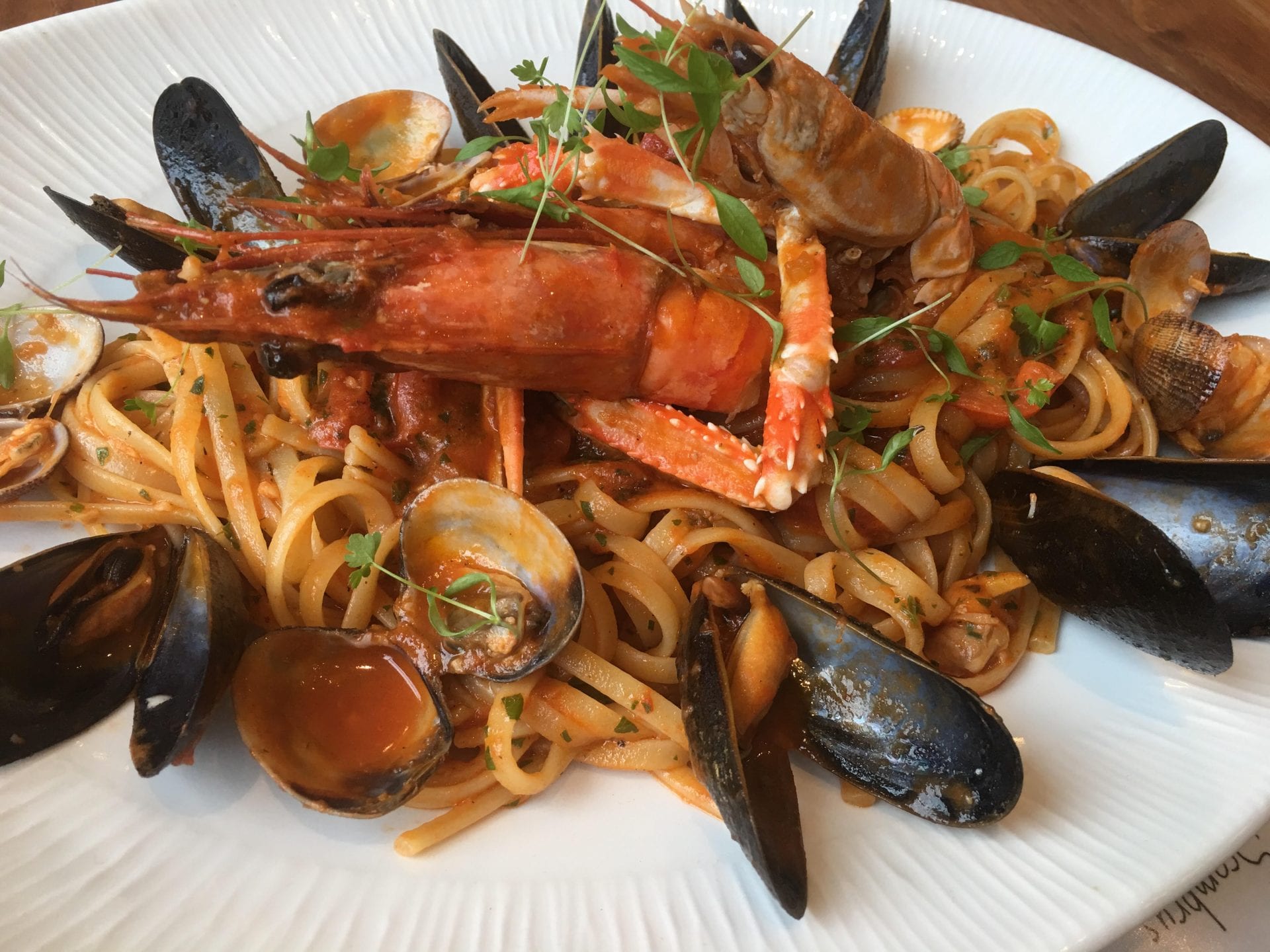 Constellations have teamed up with Liverpool Disco Festival to bring Derrick Carter back to Liverpool for a special extended set.

A man who is deserving of the title living legend, this Chicago native has been blowing minds and making booties bounce with his unrelenting grooves and sublime mixing for decades.

With his first original production in over ten years due out imminently expect the turntables to throb with disco, house, techno and a whole load of boompty boomp, as Derrick treats us to a special extended set. The LDF and Hustle residents James Morgan & Jimmy Allen will be showing their support and getting the warehouse warmed up for you. 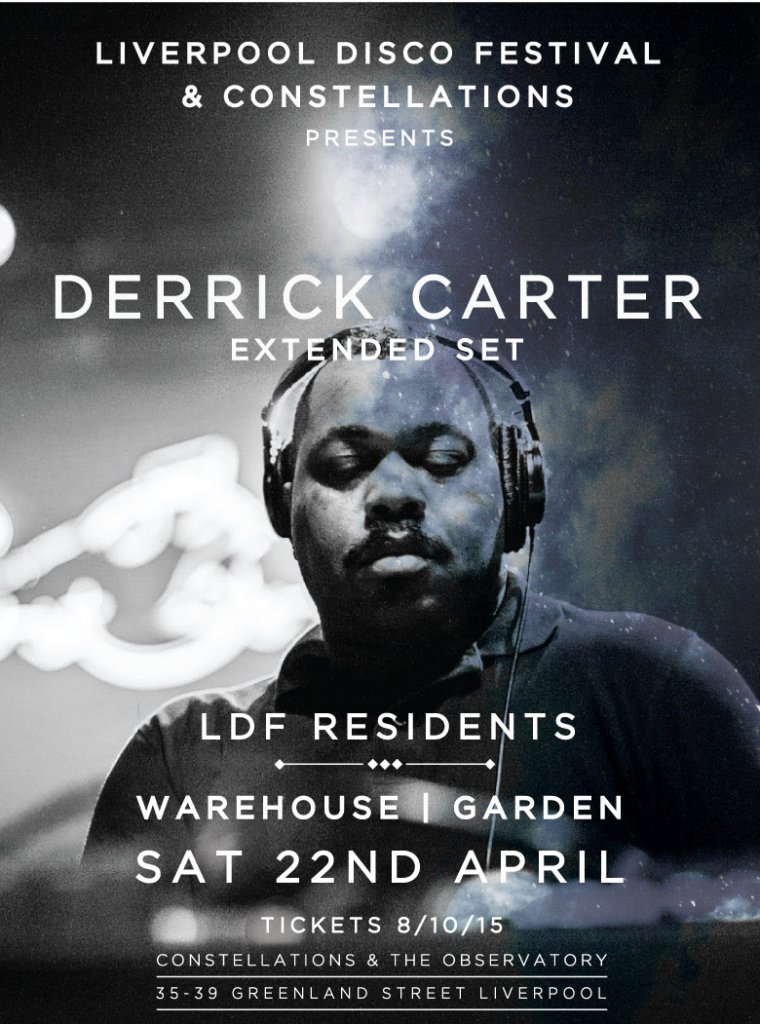 The event starts at 10pm, prior to this the garden will be open through the day and during the evening for A Cosmic Jam, a donation on entry garden party with all the proceeds going North West Cancer Research. Expect Funk, Soul, Jazz, Latin and Hip Hop the perfect way to warm up ready for the main man’s arrival.

This event is in collaboration with Liverpool Disco Festival, a Liverpool promoter which launched in October 2016 and took the Baltic Triangle by storm. The twice yearly festival takes over six venues in the area, along side hosting numerous smaller parties throughout the year. 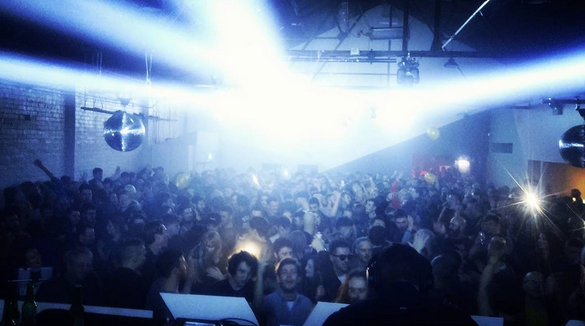 The Constellations event space has seen artists such as Louie Vega, John Moralesand Sadar Bahar take over the stage in the past and with Roy Davis Jr making an appearance this weekend.

Take a step out of the main room and into the well structured bar area, with deep lighting, video mapping and a wide range of craft ales, it’s the perfect area to restock outside of the main room. The garden is open as ever for the smoking area but as nights get warmer it becomes a landing point for those taking a break from dancing. 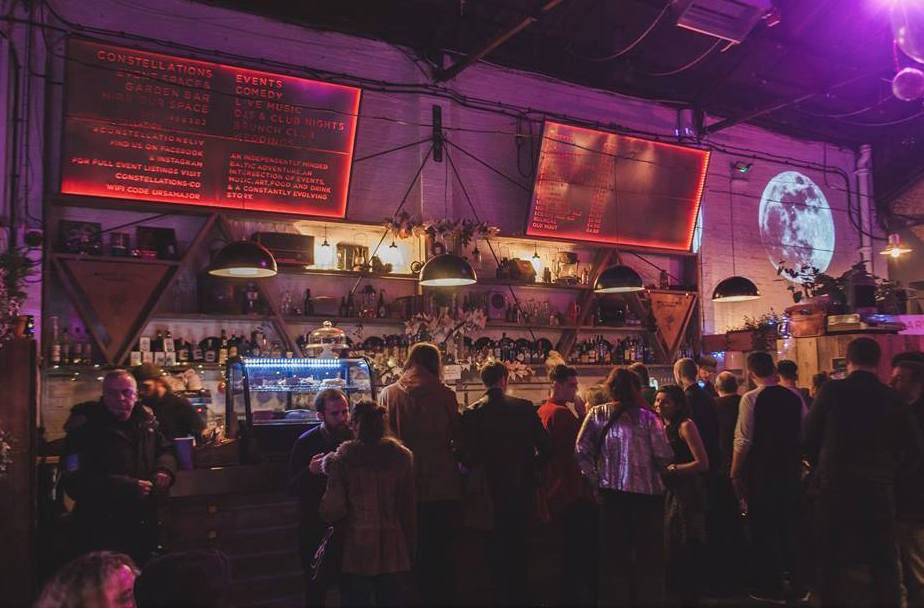 Derrick Carter plays Liverpool Disco Festival at Constellations on 22nd April, 2017. Tickets for this event are available through Skiddle: https://bit.ly/DerrickC