Liverpool Disco Festival is back in the Baltic this October - The Guide Liverpool
Contact Us Advertise with The Guide Our Video Services Follow us:

Liverpool Disco Festival is back in the Baltic this October 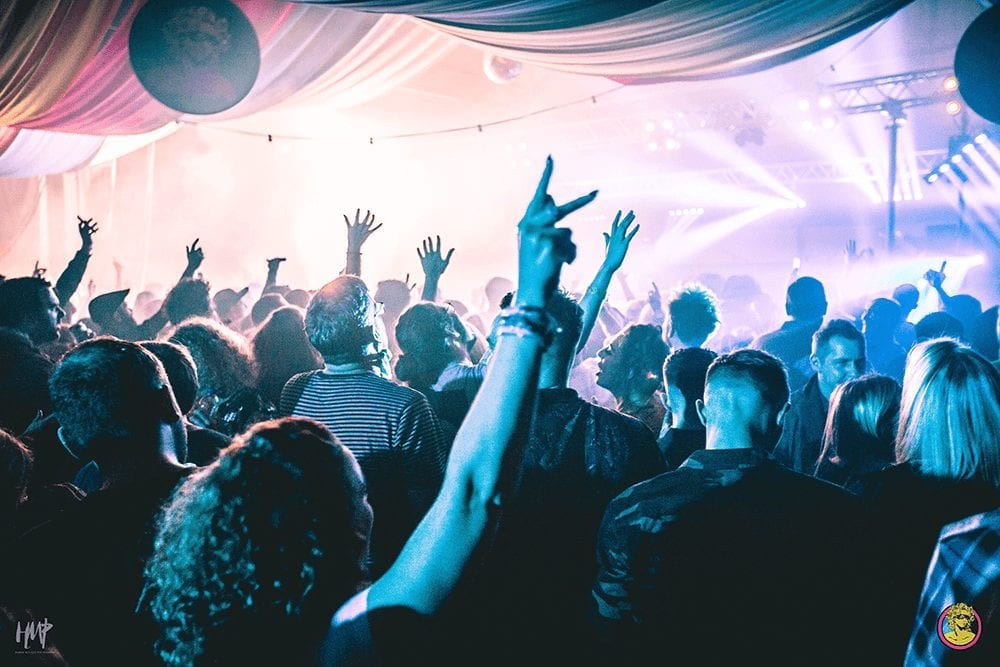 The 5th edition of the Liverpool Disco Festival is ready for launch as they prepare to go intergalactic with an all immersive space theme!

As one of the UK’s biggest disco festivals, this winter they bring a lineup of astronomical proportions to take over the Baltic Triangle on Saturday 13th October. The multi-venue event continues to grow after each edition, bringing together music lovers and dancers of all ages to unite under the lights and celebrate the magic of disco! 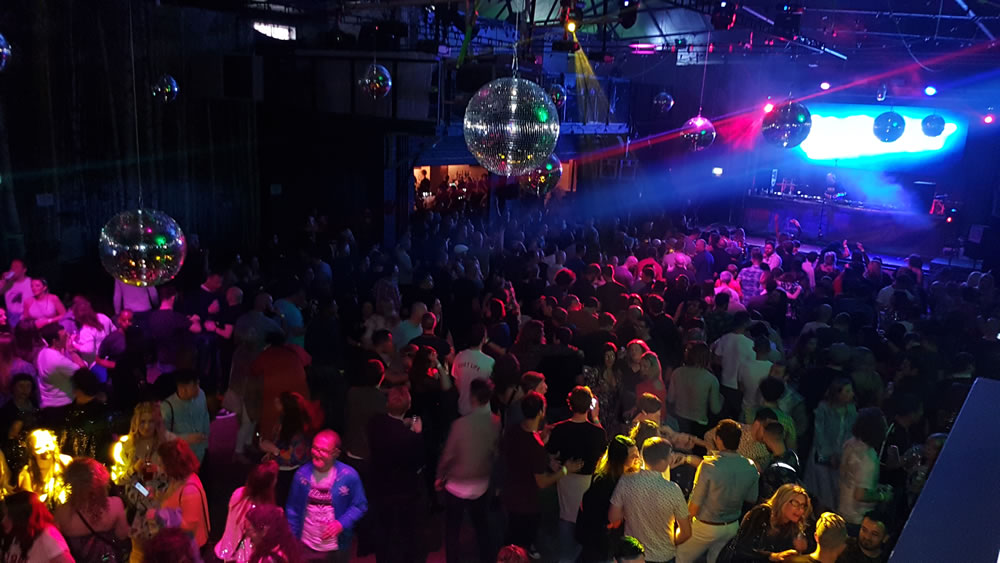 Heading up the bill is one of New York City’s original disco divas, Evelyn ‘Champagne’ King – known for her huge hits such as ‘Love Come Down’, ‘Shame’ and ‘I’m In Love’. Evelyn’s tracks have ignited dancefloors worldwide for the past 30 years and this is a rare opportunity to hear one of the most powerful voices in dance music live and direct. From the modern school of disco, Crazy P Soundsystem will also be playing live, bringing their brand of sleek, deep disco to the festival. They have been lighting up clubs for the past 15 years connecting the dots between the old and new school – not to be missed!

The DJ lineup is as glittering as they come with Body & Soul residents Joe Claussell & Danny Krivit playing a special 4 hour set; they come with an undeniable reputation as two of the best selectors in the world. Also joining them from across the pond are US house heavyweights in the form of Boo Williams and Byron The Aquarius. Hailing from Chicago and Detroit respectively they represent all that’s good about soulful house music – heat straight from the heart!

Staying on a soulful tip, Paris’ legendary Djoon party will be hosting a room as they bring their signature sound to Liverpool to celebrate 15 years in the game. There’s also a LDF debut for London’s notorious party starters, Horse Meat Disco, as well as the all star cast of residents in the form of John Morales, Rahaan and Jamie 3:26. Other debut highlights include Mr Thing, Reverend P, Lakuti, Franck Roger and many more.

The festival is once again working with partners such as Suncebeat, Southport Weekender, Hustle and the iconic West End & Salsoul Records, ensuring an unprecedented level of quality. In such a short space of time the event has come a long way, so don’t miss out on what is set to be the biggest LDF to date!

Liverpool Disco Festival takes places at the Baltic Triangle on Saturday 13th October. You can book you tickets and get more info here.