Liverpool FC legends support appeal for sports wheelchair for Halewood man   - The Guide Liverpool
Contact Us Advertise with The Guide Our Video Services Follow us:

Two of Liverpool Football Clubs greatest ever players are backing an appeal to raise the funds needed to buy a specialist sports wheelchair for a 19-year-old man from Halewood, in Liverpool.

Alan Kennedy and Mark Lawrenson are urging the public to support Alex Waring’s appeal after he recently outgrew the wheelchair that he plays wheelchair football in.

Alex, has Duchene muscular dystrophy, a degenerative condition that has left him a permanent wheelchair user.

His mother, Jenny, aged 43, says her son started playing wheelchair football when he was just 10 and since then he’s excelled at the sport playing for Greenbank Powerchair Football Club, who play in the Northwest Regional League. As she explained: “Despite having to borrow a spare sports wheelchair from his club, Alex loves playing the game.

“He likes all sports but football is by far his favourite and he’s a massive Liverpool fan. Vergil van Dijk is his favourite player, but he also likes Jurgen Klopp.

“He loves sport and football so much that he’s even doing a Disability Sports Coaching degree at Liverpool John Moores University.”

“You need to sit securely into the chair and it has to be a model that has maximum speed and mobility around the pitch.

“Without a powered wheelchair that’s built to my son’s specifications he will struggle to develop further in the game.” 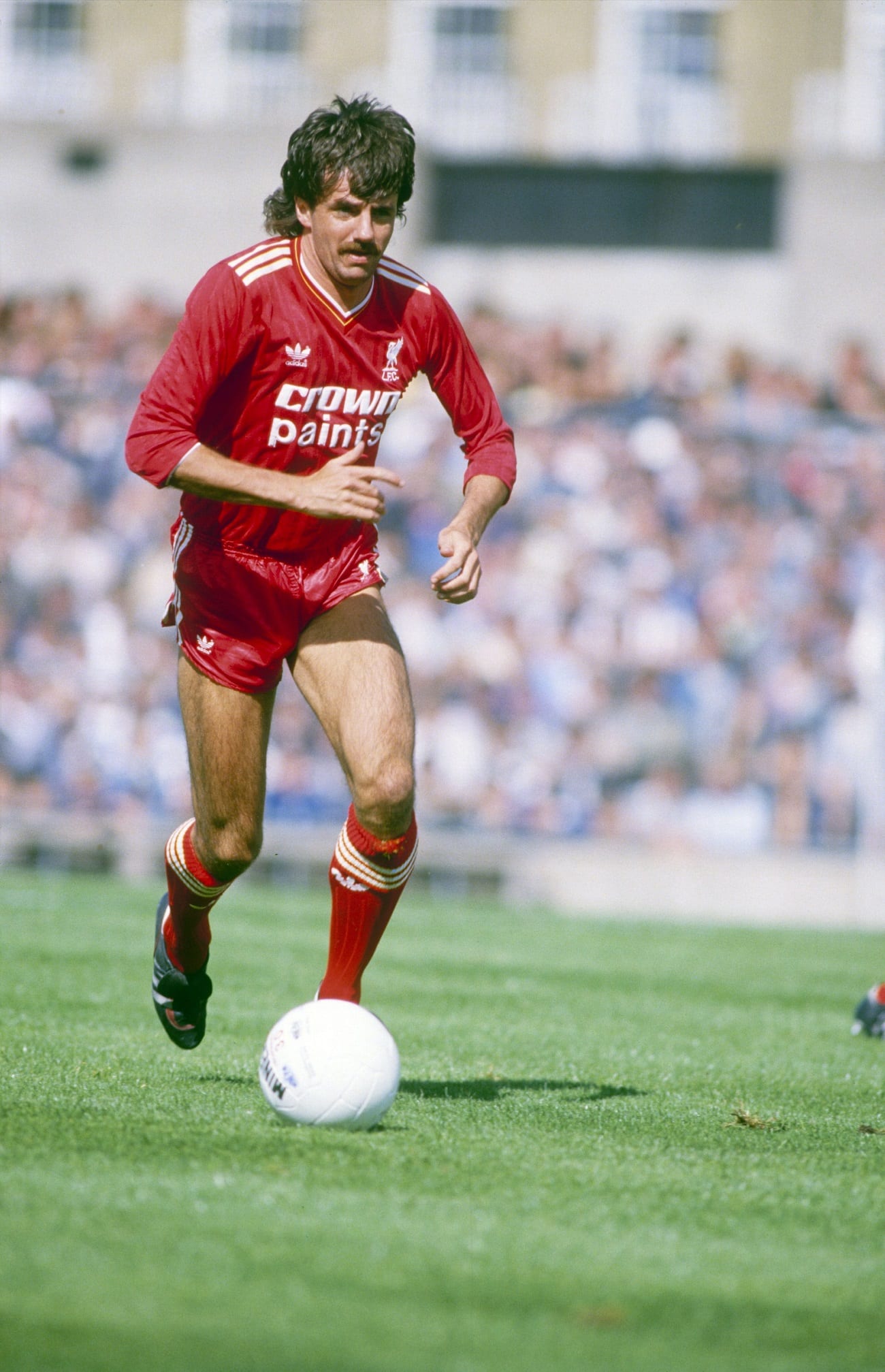 Having researched which sports wheelchair would best suit his needs Alex, and his parents, realised that there was a significant financial barrier to buying the equipment.

“The most suitable chair for Alex costs a whopping £4,200,” exclaimed Jenny. “As you can imagine that’s way beyond our budget.

“It’s heart-breaking knowing that we can’t afford to buy a chair that would allow Alex, to continue playing the sport that he enjoys so much, and we don’t want him to have to give up the game.”

The family had resigned themselves to being unable to buy the powered wheelchair for Alex, but then a friend told them about Caudwell Children, the national charity that provides practical and emotional support to disabled children and their families.

And now, thanks to fundraising support from the charity, Jenny and Stephen have started a campaign to raise the money they need to buy the state-of-the-art wheelchair that their son needs.

“Caudwell Children have been superb,” explained Stephen. “They know how important this piece of equipment is to Alex’s football aspirations. They know that he wants to develop as a player and help his club to play at a higher level.

“So they’ve set up a Just Giving page for him and have contacted other funding organisations, such as foundations, rotary clubs, and grant giving bodies.

“But we were totally amazed when we were told that two Liverpool legends, Alan Kennedy and Mark Lawrenson, who are ambassadors for the charity, were going to add their support to the appeal because of their Liverpool connections.” 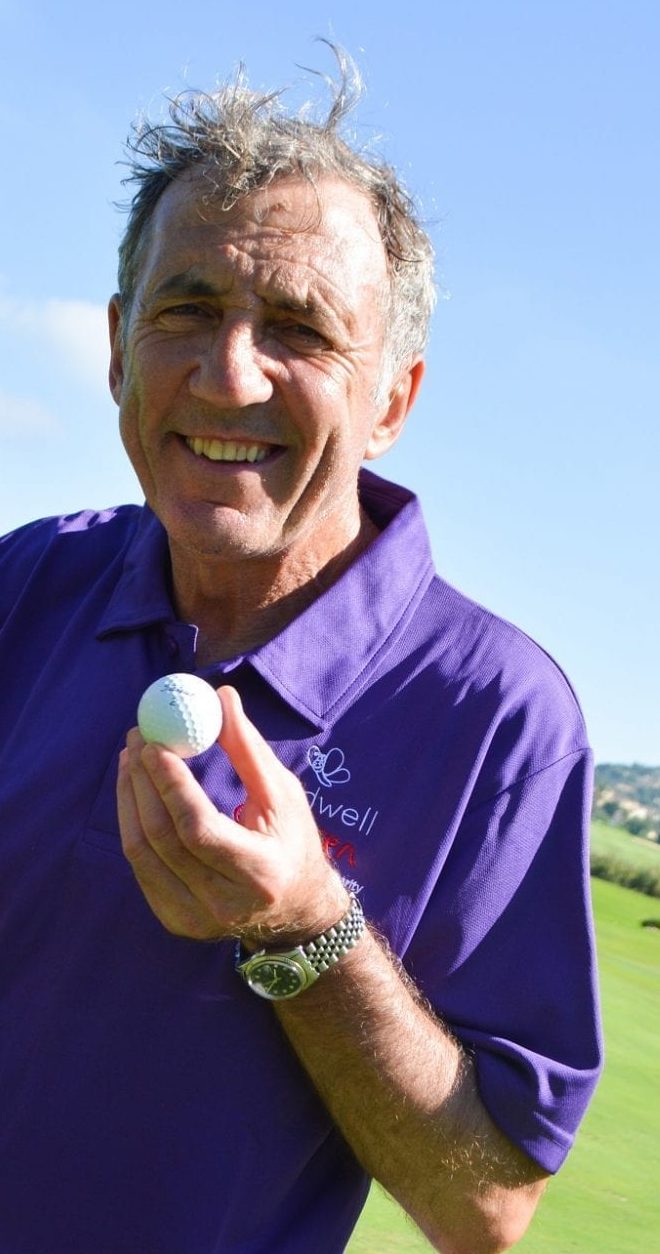 Kennedy, who scored the winning goals in both the 1981 and 1984 European Cup finals was delighted to get involved in the campaign. As he explained: “Even at my age I still enjoy playing 5-a-side every week and I’ve also taken up walking football, which is great fun.

“Once we get back to some sort of normality, after the pandemic, I’ll be back playing and I hope Alex will be to.

“To be with your friends, being competitive, is great for the body and mind and I hope people support Alex, and help him get the powerchair that he needs to continue playing the game that he so obviously loves.”

BBC Sport pundit Mark Lawrenson, who won, amongst other things, five First Division Championships and one European Cup with The Reds, is also asking people to support the appeal. As he explained: “Sport is so important to the physical and mental wellbeing of children and young people and everyone should get the opportunity to participate whatever their ability.

“The pleasure that disabled young people get by taking part in sport is evident for all to see when you watch a game of powerchair football.

“Believe me the dedication, determination and commitment of a disabled footballer is no different to an able bodied player so I’d urge people to support Alex’s appeal.”

Jenny says that the family are hoping that the public, the business community, and other funders will give them a helping hand in raising the money that they need. She said: “I know it’s an awful lot of money but with their support we can help Alex, to continue developing in the game.”

Mark Bushell, from Caudwell Children, hopes people will get behind the appeal. He said: “This piece of equipment is incredibly important to Alex, as powerchair football has been a real driving force in his life.

“It costs a disabled person up to 100 times more to participate in sport compared to an able bodied person.

“Every child and young person should have the right to participate in sport, whatever their ability, as it’s so good for both physical fitness and mental wellbeing.

“Alex, has made so many friends through playing the game and it’s had a massive impact on his confidence and independence.

“I’m urging the public and business community to get behind this appeal as with their support we can ensure that Alex, has the best chance possible of fulfilling his dreams of playing at a higher level.”

You can support Alex through his Just Giving page here: www.justgiving.com/chair4alex