Liverpool has submitted a £1.4bn COVID recovery plan to Downing Street - The Guide Liverpool
Contact Us Advertise with The Guide Our Video Services Follow us:

Liverpool has set out an unprecedented £1.4bn plan to help boost the nation’s post-Covid recovery and preparations for a post-Brexit economy.

The city has submitted a 178-page report to the Prime Minister and the Chancellor outlining how the city aims to prevent a socio-economic crisis deeper than the 1980s recession, with a multi-layered programme which if delivered, will create 25,600 jobs, provide an additional 12,000 construction jobs and more than 9,700 apprenticeships.

Commissioned by the Mayor of Liverpool Joe Anderson, this fully costed post-Covid recovery strategy sets out a five-year vision that also underlines Liverpool’s key strategic role as a global gateway in post-Brexit Britain.

Co-signed by the Metro Mayor of Liverpool City Region, the Liverpool Economic Recovery Plan (LERP) also has the backing of 72 leading figures from the city’s commercial, legal, financial and cultural sectors including Liverpool FC Chief Executive Peter Moore, Vice-Chancellor of the University of Liverpool Professor Dame Janet Beer and John Godfrey of the fund Legal & General.

The LERP report focuses on four key themes – Innovation, Housing, Employment and Creativity – with the goal of providing jobs and supporting people in accessing lifelong careers in the areas which will drive the UK economy in future decades.

Liverpool, which has been resurrecting its economic base for the past 20 years following its dramatic collapse for the preceding 40 years, has been heavily impacted by Covid-19 and Liverpool City Council has moved quickly at the outset of the pandemic to set out a strategy (initially called Operation Greyhound) which ensures recent momentum is not lost.

Before Covid-19 struck Liverpool was averaging £1bn a year in regeneration investment and was steadily establishing itself as a world leading destination for medical research, digital health and life sciences. Its three universities annually educates 70,000 students and the visitor economy of the former European Capital of Culture (2008) has grown to more than £3bn a year. 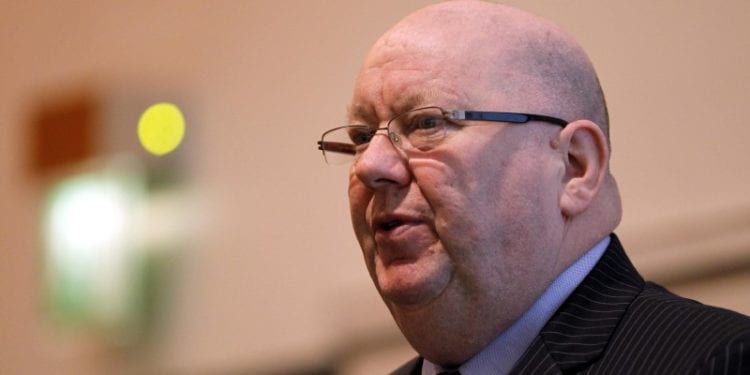 In a letter to the Prime Minister introducing the plan, Mayor Joe Anderson and Metro Mayor Steve Rotheram jointly set out how the vision aims to underpin this recent growth and address the risk of mass unemployment when the Government’s emergency employment and business support measures are phased out from this Autumn.

The LERP report which will be going to the city council’s cabinet for endorsement next Friday, 3 July, has identified more than 25 shovel ready projects – most of which could begin before the end of 2020.

Totalling £1.4bn these projects include a new cruise terminal, a major housing development next to the International Festival Gardens site,the next phase of the city’s health innovation campus at Paddington Village as well as a Science and Tech Innovation Centre as part of the Liverpool John Moores University development at Copperas Hill in the city’s Knowledge Quarter (KQ Liverpool).

The recovery plan, which was co-authored by independent economic consultants Metro Dynamics, is requesting £200m of central government funding for physical construction and more than £267m for apprenticeship and skills training programmes. 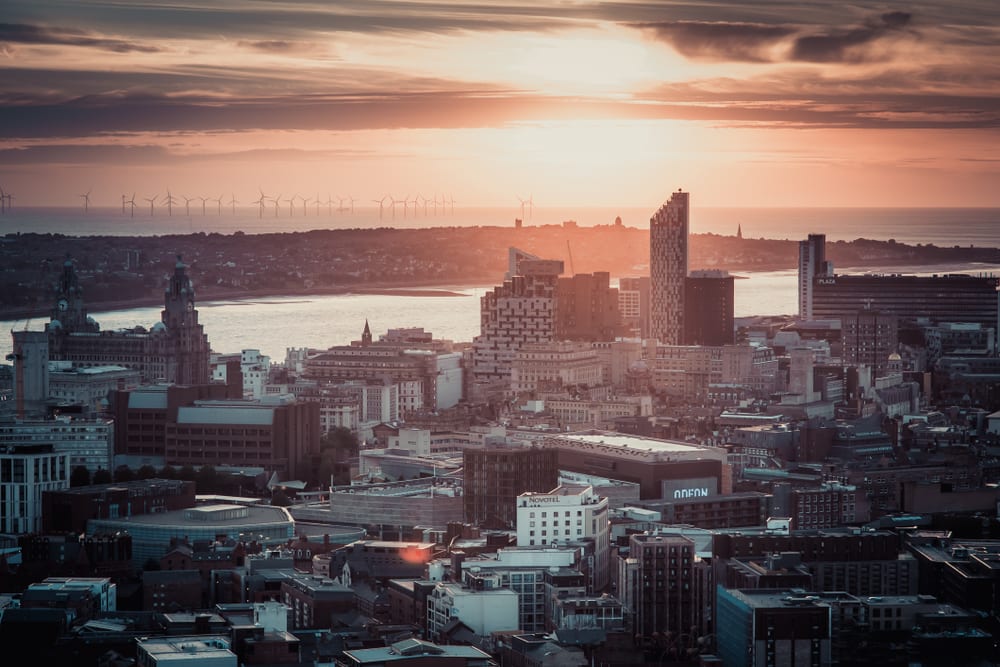 Other key projects include:

On Monday the city unveiled the first plank of the LERP report with its “Liverpool Without Walls” programme to support the hospitality industry, by reshaping key streets to support outdoor dining.

“The Covid-19 lockdown has left cities like Liverpool in a state of economic paralysis and the option of doing two things – wait for events to unfold or take action. Liverpool has acted. This recovery plan is a blueprint for a new Liverpool. Forged by ambition and confidence to be innovative in how we create new skills, new homes and new jobs, and it has the weight of the entire city behind it.

“Liverpool has undergone a renaissance over the past two decades and we are not about to let the momentum slip. Our knowledge, digital and visitor economies are flourishing and this recovery plan sets out a detailed strategy to build on those platforms. By investing in these key projects we can renew this city and its position it as a gateway for Britain for the 21st century.

“This recovery plan is immensely detailed and the sheer volume of partners involved across both public and private sectors from a wide range of disciplines underlines our commitment to seize what is quite simply a once in a lifetime opportunity to reset Liverpool. It has been researched, analysed and fully costed and I’m confident the government will see that Liverpool means business. This recovery plan is all about partnerships – and we need the government to act as one too. The return on investment is huge, a stimulus package that will not just benefit Liverpool – but also the region and the country.”

MORE - Which bars, restaurants and attractions are reopening in Liverpool from 4 July?