Liverpool lights up red to congratulate LFC on winning the Premier League - The Guide Liverpool
Contact Us Advertise with The Guide Our Video Services Follow us:

They secured their 19th title last night – leading to an outpouring of emotion from fans who have been waiting 30 years for them to lift the trophy.

Key civic buildings across the city including the Town Hall and St George’s Hall are being lit up red for a week to mark the achievement. 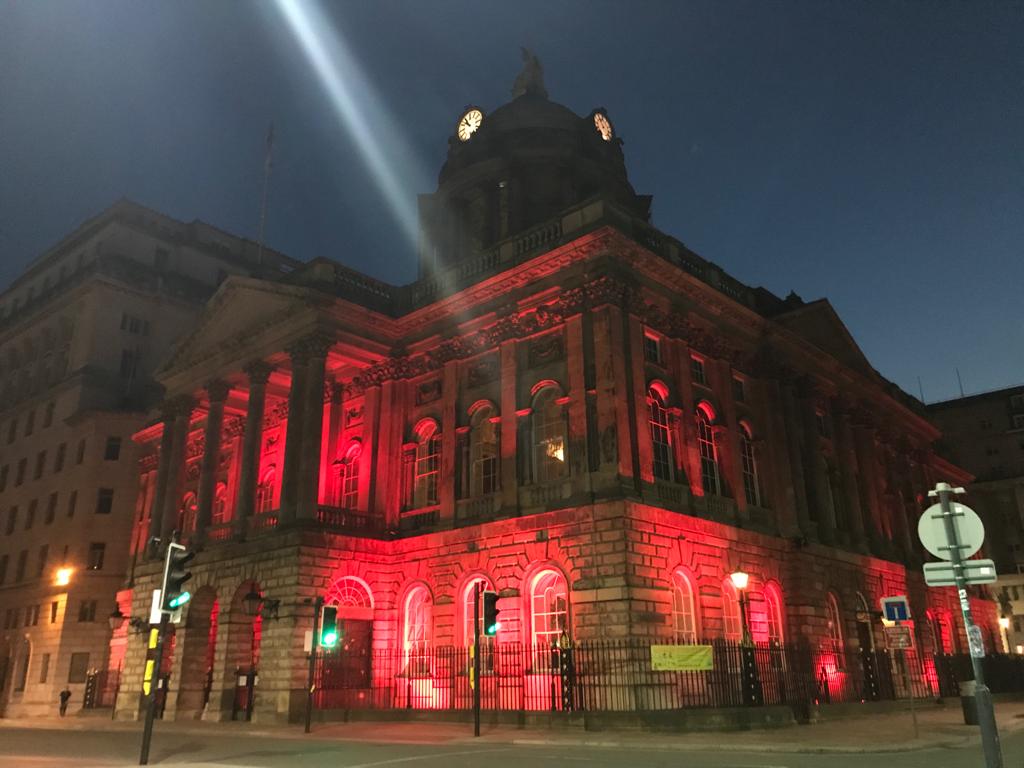 The city council is urging ecstatic fans to try and maintain social distancing guidance to prevent the spread of coronavirus as they celebrate.

The current pandemic means there will not be a victory parade in the near future, but alternative plans are being made to mark the incredible achievement in an appropriate manner at the end of the season in July, with more details being released nearer the time.

What an incredible season it’s been from #Jurgen & the boys. ✨

“It is well known that I support the other team in this city, but first and foremost I am a Scouser, and on behalf of the city I offer my whole hearted congratulations and thanks to Liverpool Football Club.

“Not only have they won the Premiership by playing brilliant football, but they have also done it in a way which is a credit to the values of this city – pride, togetherness and integrity.

“At this moment of global crisis, it is important that people with a big platform act in the right way, and LFC have been truly magnificent in dealing with this tough situation. Well done to everyone at LFC – and I will see you at the derby next season!” 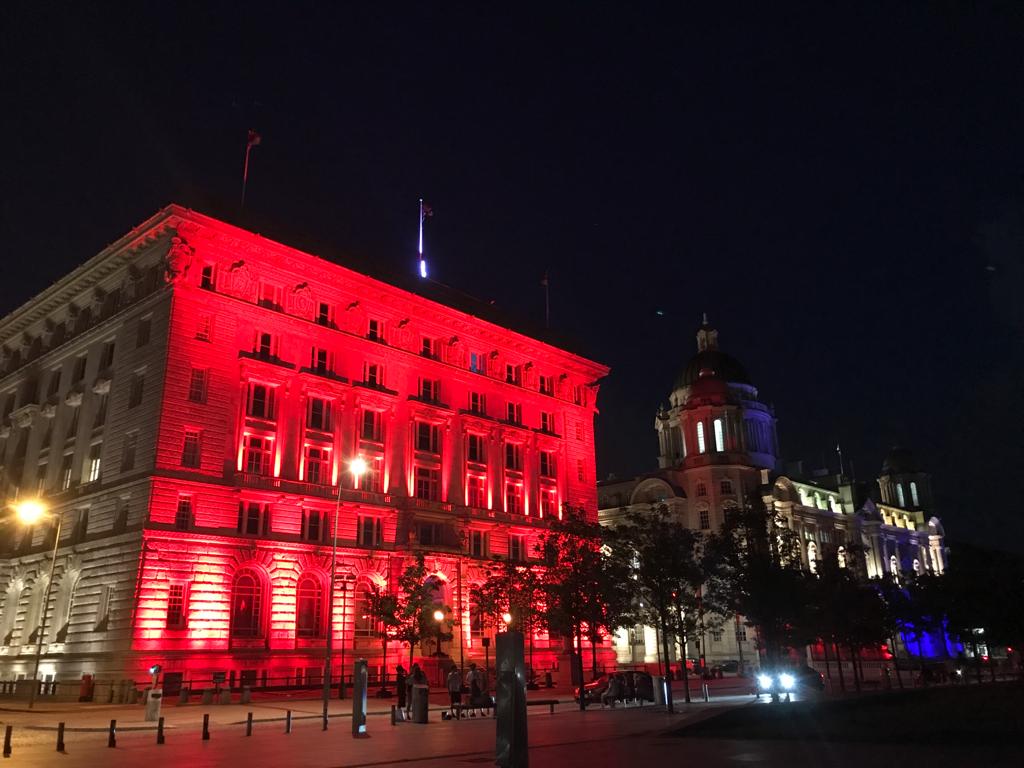 “This is a fantastic achievement by Liverpool Football Club and I would like to congratulate them on behalf of the city. Obviously in normal circumstances we would be preparing a parade right now, but everyone will understand that it’s just not possible.

“We are however working with colleagues from LFC to agree some appropriate ways for the city to mark this incredible achievement at the end of the season in July, and more details on this will be coming out in the next couple of weeks.

“Also, as soon as it is safe and possible to do so, we plan to deliver on the ambitions of the club to stage a parade to mark this huge moment for the city and its people.

“We know that fans will want to continue celebrations over this weekend, but I would like to urge them to remember to do so responsibly. We are at a critical moment as we try to help steer the city out of the Coronavirus crisis, and it is vital we don’t throw away the months of hard work for a weekend of celebration.”