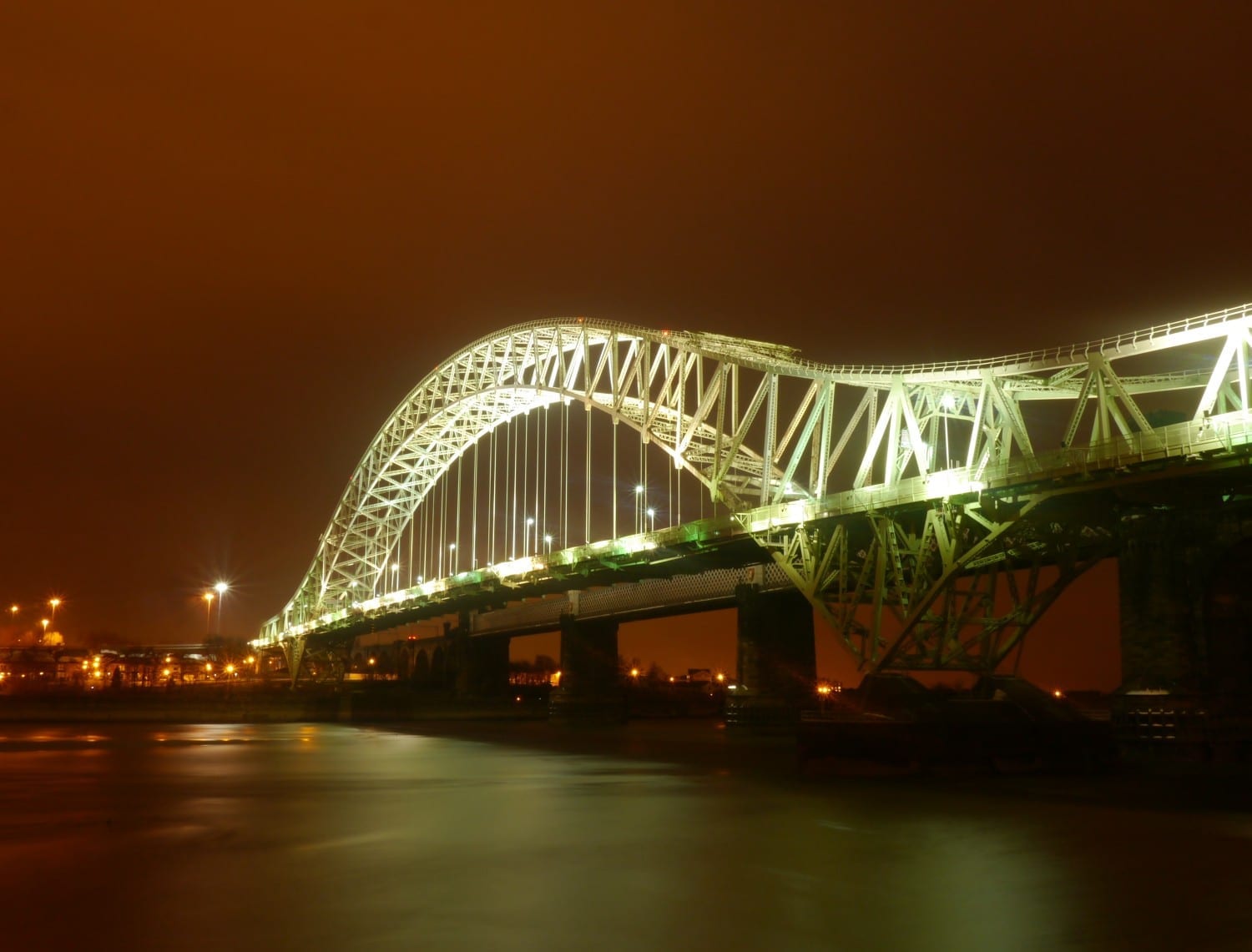 Since the wall collapse at Liverpool Lime Street Station last week, commuters, visitors and footy fans alike have faced travel chaos trying to reorganise their journeys to and from our amazing city.

Rail replacement buses have been blazing a trail trying to get passengers to other stations around the region, such as Runcorn, Liverpool South Parkway and Huyton, as the clear up work begins. This is the official explanation from National Rail Enquiries about the incident:

The collapse of the wall sent rubble across all four railway lines damaging the overhead wires in the process. An extensive clear-up needs to take place to make the location safe before repairs to the overhead wires can be undertaken. 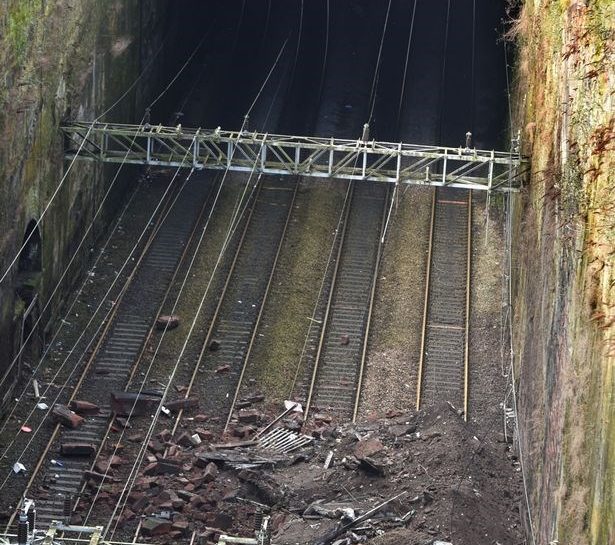 Reports from Network Rail indicate that the line may not re-open until start of service on Thursday 9 March 2017. This is pretty rubbish news for any regular train travellers, but wait a sec, it’s not all doom and gloom because while one of our busiest routes, the West Coast Mainline Service, is now stopping and starting journeys from Runcorn, we’ve found out loads of cool stuff about this not-so-little industrial town! 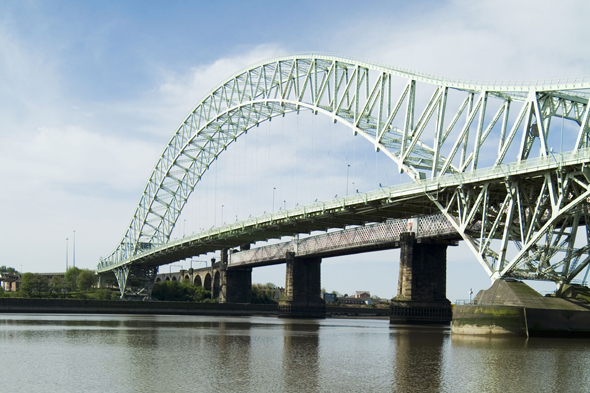 The Silver Jubilee Bridge (or Runcorn Bridge as it’s known in Liverpool) is the lowest bridge crossing the River Mersey and will soon be joined by the Mersey Gateway Bridge, a six lane toll crossing that is supposed to help ease the constant congestion. Pretty though isn’t it?

2 – Runcorn has got a castle, well kind of 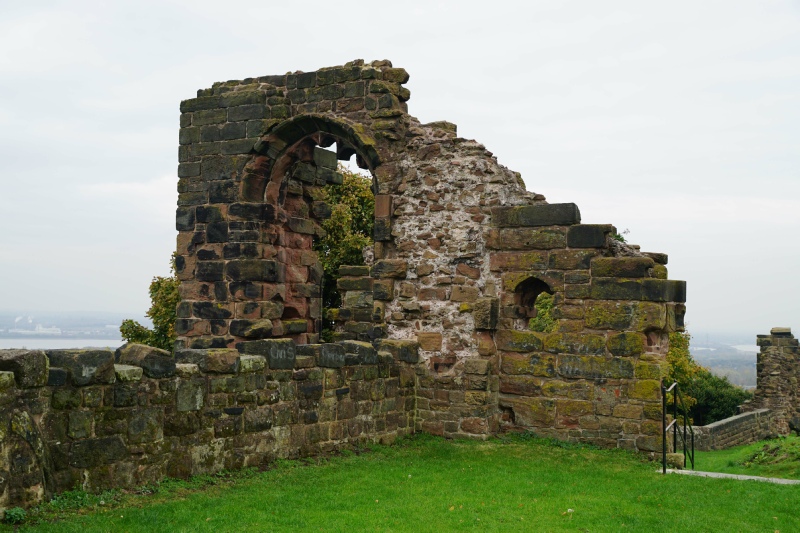 Runcorn has got it’s own castle! Okay in all fairness it’s actually just ruins that are left now, but the top of Halton Hill used to be crowned by Halton Castle, and the views from up there are amazing. (Not to be confused by the pub in West Derby Village with the same name).

3 – Runcorn has an amazing theatre, The Brindley 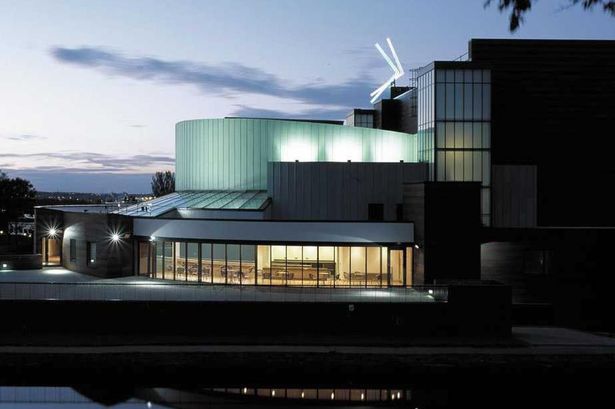 The Brindley Theatre is theatre and arts centre which opened in 2004 and attracts some of the countries top acts. In March alone you can catch Jason Manford’s Comedy Club, Shakespeare’s Hamlet and a host of musicals. Stunning venue! Find out more here. 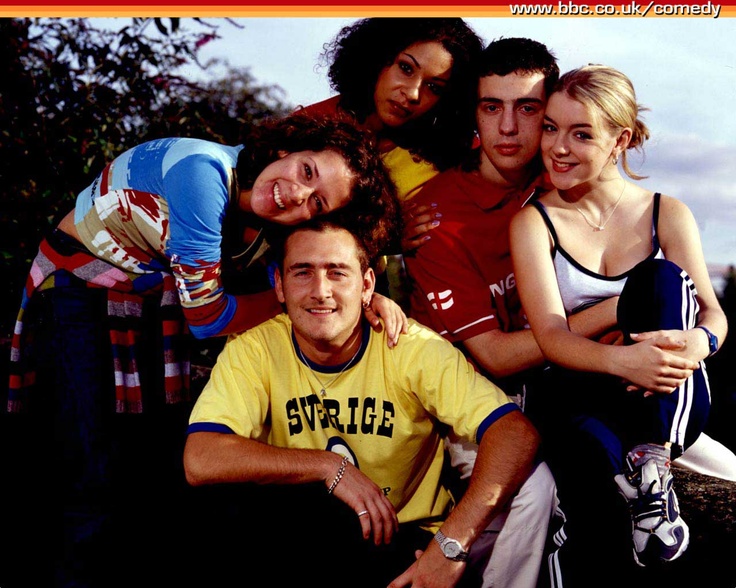 We all love a little brag about Liverpool’s famous landmarks, St George’s Hall popping up in Fantastic Beasts and whatnot, but did you know Runcorn has been the setting for a number of small screen hits? Two Pints of Larger and a Packet of Crisps, Mersey Beat and Drop Dead Gorgeous were all set in the town and highlighted various pubs and landmarks. Ooooh check you out!

5 – Sporting legends are born in Runcorn 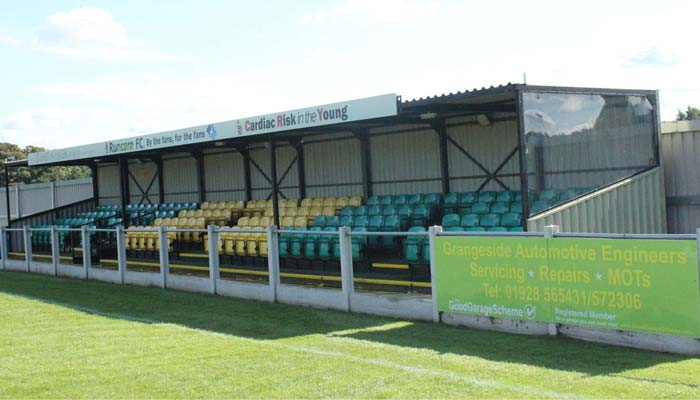 Runcorn Town has a history of churning out some impressive sporting heroes over the years. From Footballers Graham Abel who played for Chester and Crewe and Scott Brown who went on to play for Accrington Stanley (who are they?) as well as Olympic Bronze medal-winning boxer Robin Reid and cyclist Lorna Webb. Not a bad place to get a foot on the ladder!

Despite Runcorn being pretty cool, we’re hoping that normal service resumes at Liverpool Lime Street Station asap. For those travelling to the city for MCM Comic Con and sporting fixtures, please check out National Rail Enquiries throughout the week for regular updates.

Tell us why you love Runcorn. Tweet us @TheGuideLpool or email us [email protected] and we’ll share the best on our socials. That’s bridge though!