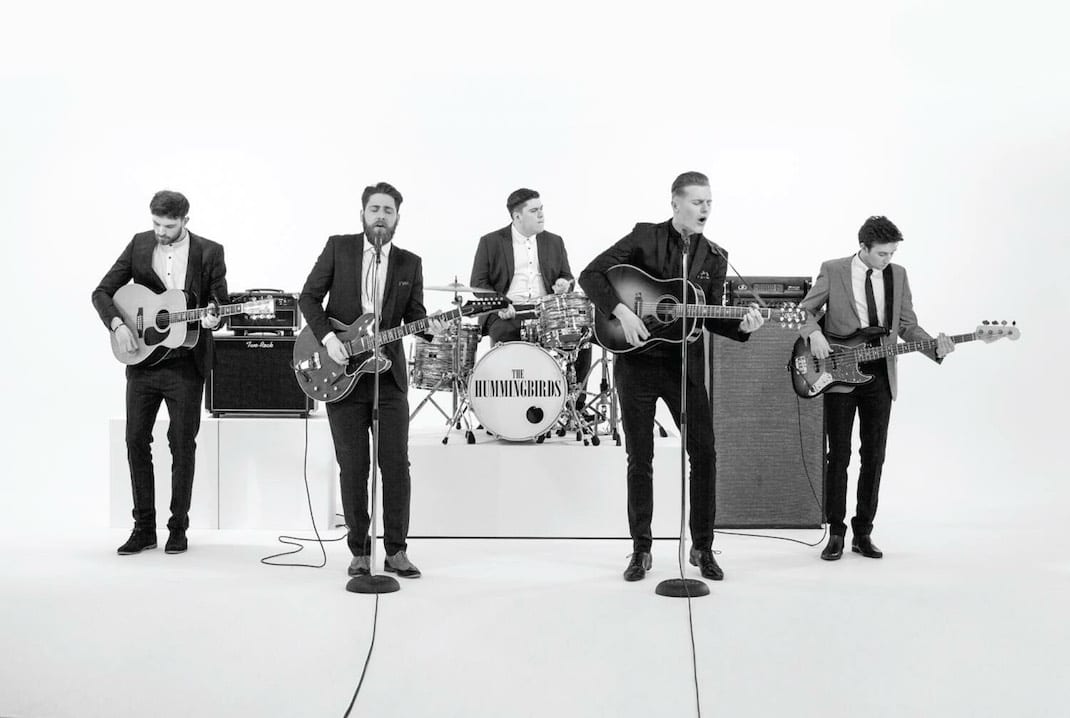 The Guide Liverpool is absolutely chuffed to bits to be hosting its first ever Pier Head live gig at the Liverpool Loves Festival this year and have we got a stellar line up for you!

Since its mega successful debut in August 2015 the team behind Liverpool Loves, Orb Events have been busily building an even bigger event, and 2016 will have not one, but FIVE separate stages showcasing free performances to the public. We’re not the UNESCO City of Music for nothing you know!

The Guide’s main stage will feature some of our favourite acts from the show, from indie-pop to dance acts and funk bands, there’s going to be something for everyone.

We will be celebrating Liverpool music throughout the day not only with some of the best local musicians on stage, but each of them have been asked to perform one cover from a Liverpool artist. It could be anything from The Beatles to Frankie Goes to Hollywood, Cilla to Atomic Kitten.

Headlining this year are none other than Liverpool lads (and snazzy dressers), The Hummingbirds. Fresh from premiering their latest music video ‘Emma’, the band are stoked to be performing on the iconic waterfront.

Our very own Jay Hynd is hosting the main stage and can’t wait to get started. He said:” We can’t believe we’re hosting our first ever live gig this summer and the Liverpool Loves Festival is the place to be.

“We’ve selected some of our favourite bands to take to the stage and show the Liverpool Loves crowds what they’re made of. We’re made up to be part of Liverpool Loves as it really is the people’s festival. Get down to the Pier Head and come and see us, it’s going to be amazing.” 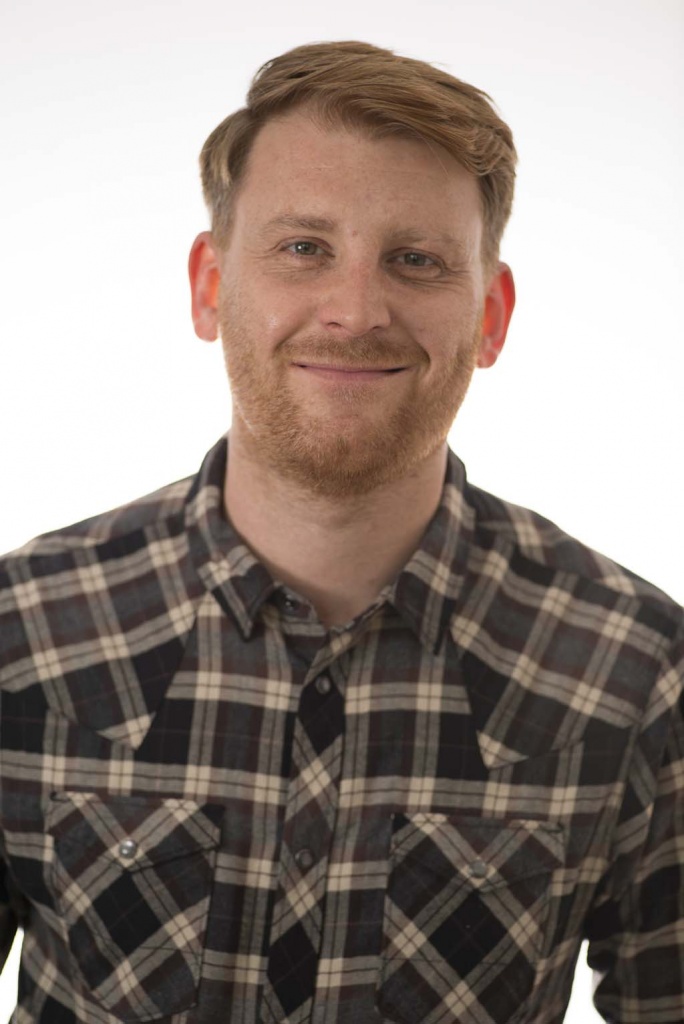 Halem – Recently named one of Liverpool’s top 20 artists for 2016/17, their unique mash up of electronic, pop and dance make Halem an unmissable act at this year’s Liverpool Loves.

Shamona – How can we have a Guide Liverpool stage and not have Guide Liverpool regulars Shamona perform on it. Our favourite Bootle 3 piece have come a long way since their first appearance on our show 2 years ago. Winners of Out on Stage, twice LIMF Academy artists and gigs all over the country, having just released their incredible second EP “Fly” and with a Scouse cover under their belt that blow your socks off we are sure this will be one of the stand out performances of the day.

Eleanor Nelly – At just 16 Eleanor has been making waves with her acoustic performances, and coupled with stunning song-writing ability she’s on her way to even more amazing things.

Joe Slater – With a jam packed summer of gig dates ahead Joe is one busy guy! His gravelly voice gives us goose bumps and we know his home town fans can’t wait to see him perform.

Clare Sophia – Also with exciting things ahead this summer, the beautiful Clare Sophia will be performing her recent single ‘Cold’ which has a perfect festival dance feel to it!

Native Kings – billed as a ‘3-piece indie-punk stampede’ we simply had to have Native Kings rock our main stage on August 6th. Hope Clive busts some dance moves too!

Deliah – Fresh from supporting Maverik Sabre in Chester, we know you’ll love Delia’s blend of R&B and soul that effortlessly fuses old and new, as much as we do!

The Soul Ray’s – When you just need some straight up funk, The Soul Ray’s are the band for you. From mountain festivals to marathon’s these guys have played some awesome gigs recently and we’ve no doubt they’re going to knock your socks off too! 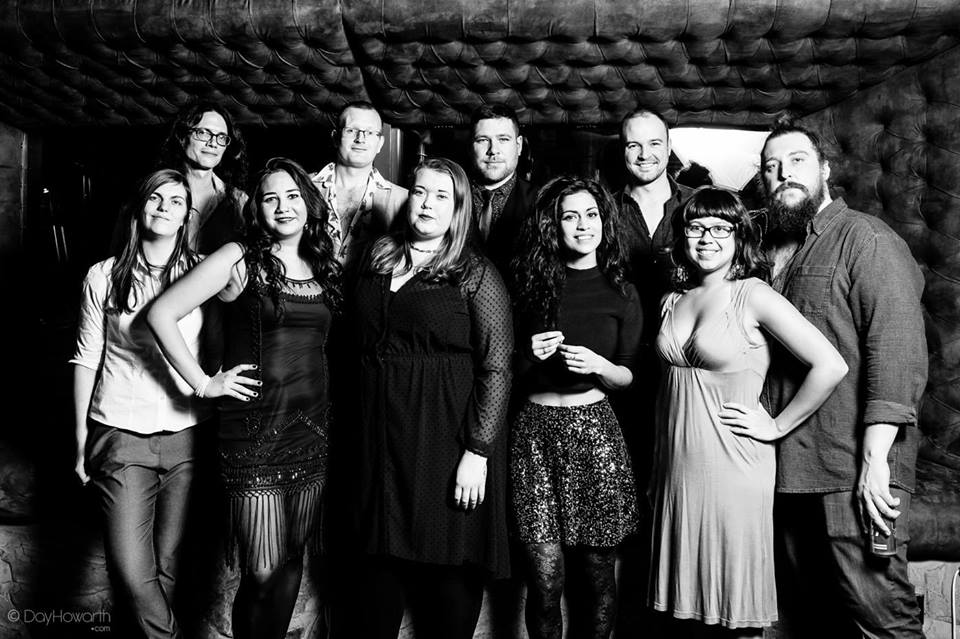 Spink – Soul, funk and 80’s electronic duo Spink have something unique to bring to Liverpool Loves and their track ‘Silver linings’ is one of our absolute faves. Having rocked Threshold earlier this year they’re set for a belting 2016! 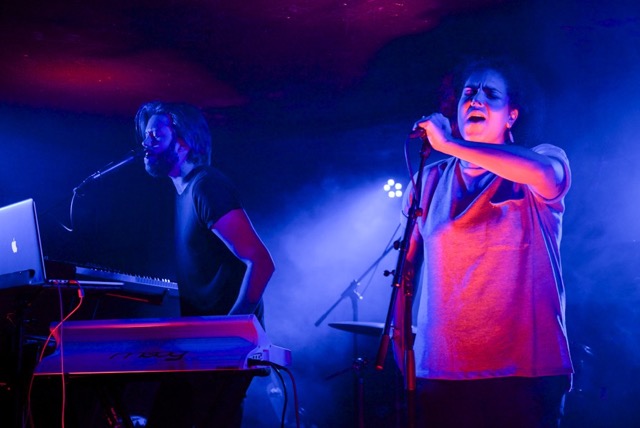 Now as if that wasn’t enough we’ve arranged a spectacle not only to be heard but also seen. The battle lines have been drawn and there can be only one winner. Prepare your ears for an audio feast as two of the city’s hottest DJ’s, Liam Hincks and Ian Longo battle it out to be crowned King of the Decks! Who is your money on? 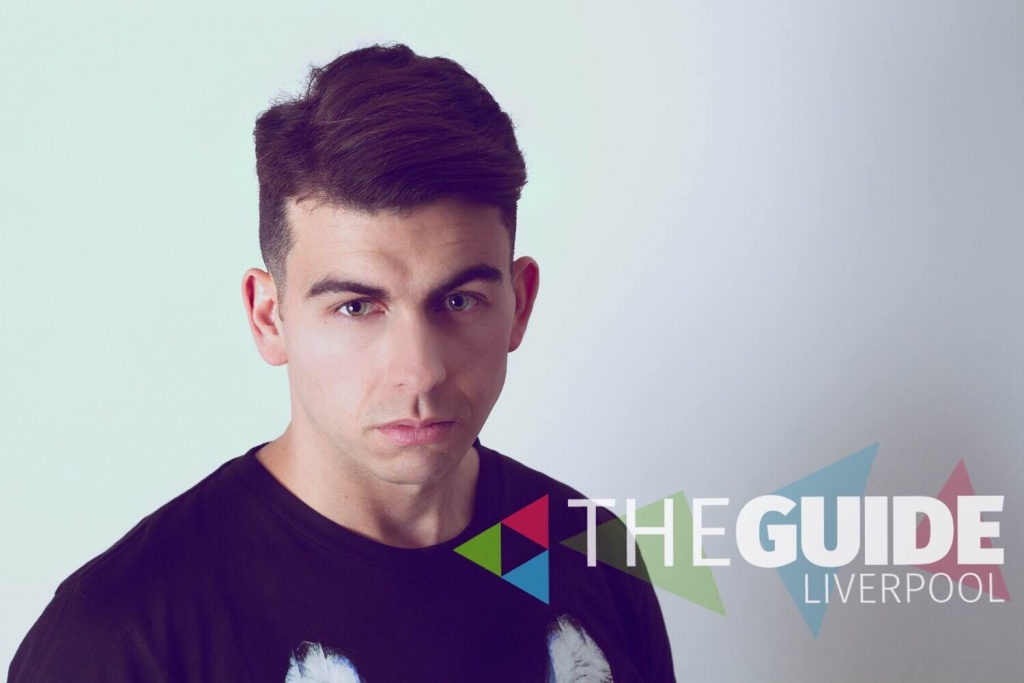 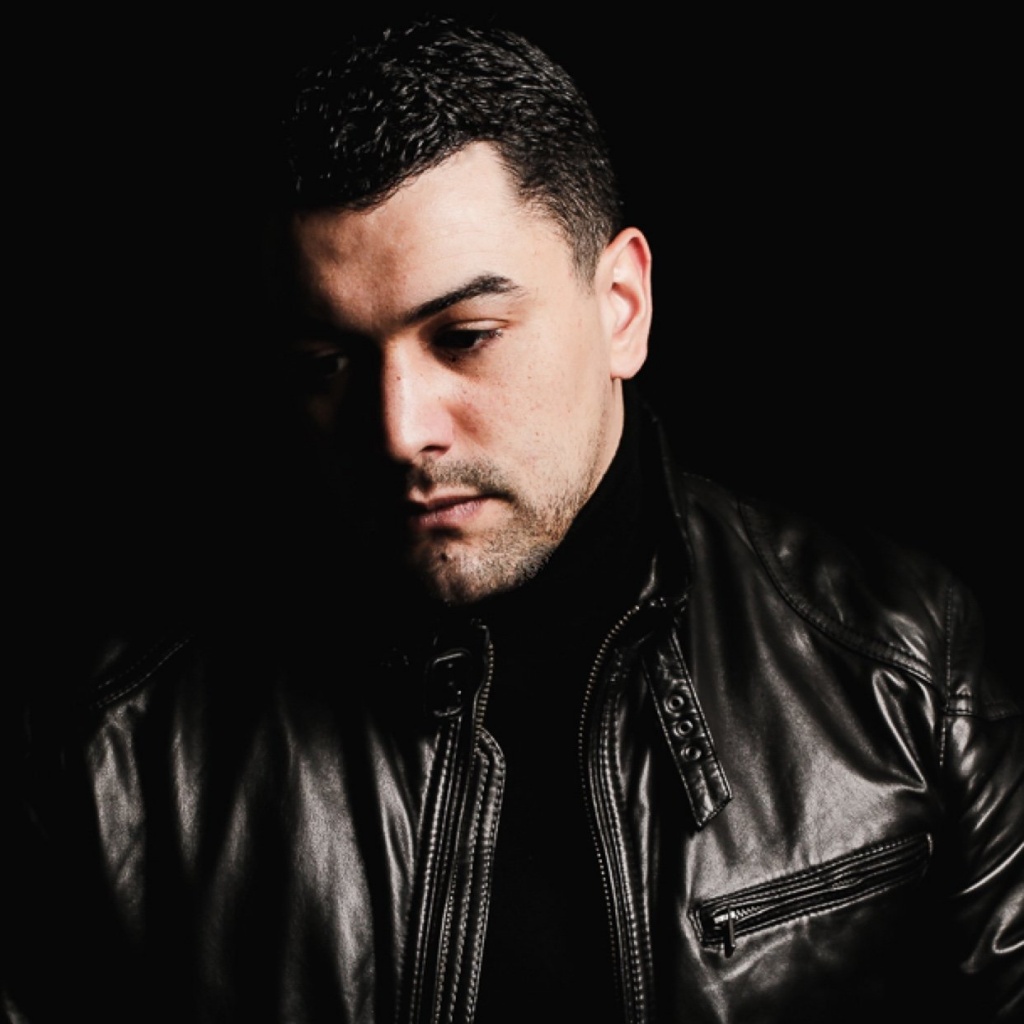 Liverpool Loves 2016 Is going to be bigger than ever and with five stages of live performances to choose from, you’re going to be spoiled for choice. John Gibbons, of The Anfield Wrap is presenting performances from The Cheap Thrills, The Ragamuffins and Shellsuit on The Rider Stage, showcasing talent from all corners of the city. Anfield to Aigburth!

The Culturebox Stage will play host to two special performances from legendary Liverpool selectors DJ Bernie Connor and the acclaimed Greg Wilson, as well as a whole host of cultural shows from China Pearl and the Liverpool Arabic Arts Festival.

And returning for its second year the Mersey Sound Station pop-up is showcasing Lumen, Astles and Eleanor Nelly.

My word, all that talent on our historic waterfront! We can’t wait to get started.

For more info check out www.liverpoolloves.co.uk and check back with The Guide for regular updates.