Liverpool loves its cuppas - Here are 9 ways tea can boost your health - The Guide Liverpool
Contact Us Advertise with The Guide Our Video Services Follow us: 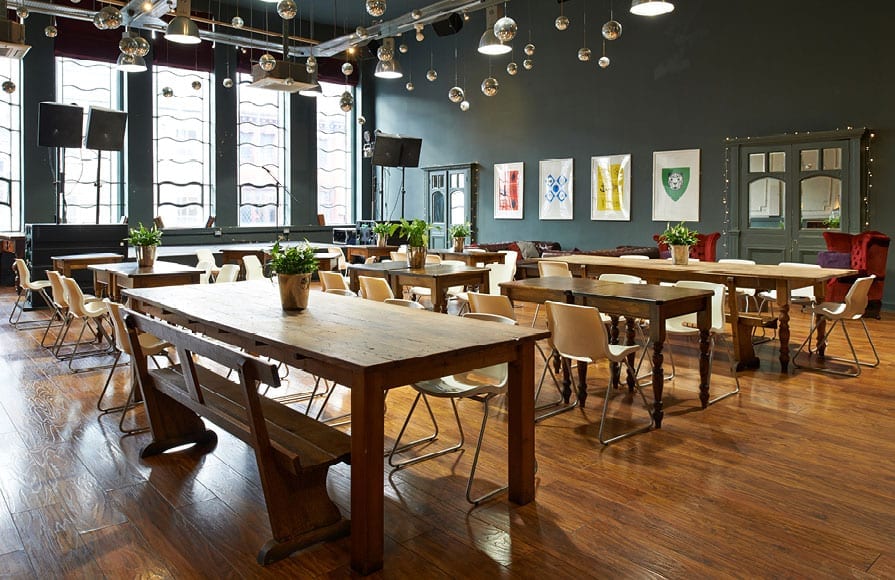 Whether it’s an infused brew at LEAF on Bold Street, a cuppa and a cake at Neighbourhood Cafe on Woolton Road, or just tea and biccies in front of the telly, we really do love a good cuppa in Liverpool.

While sipping a soothing brew might seem like the most ordinary thing in the world, it could be doing some pretty extraordinary things for your health.

That comforting cuppa isn’t only helping you keep hydrated and unwind for a moment or two, it’s packed full of nutrition – and there’s lots of science backing this up.

Check out our 12 favourite tea rooms on Merseyside here.

Cardiovascular disease kills 150,000 people a year in the UK and accounts for 26% of all deaths, but new evidence suggests drinking four to five cups of black or green tea a day improves cardiovascular function, lowers blood pressure and reduces the risk of a heart attack or stroke. It also lowers cholesterol and damps down inflammation, which can contribute to heart disease and other serious health problems. 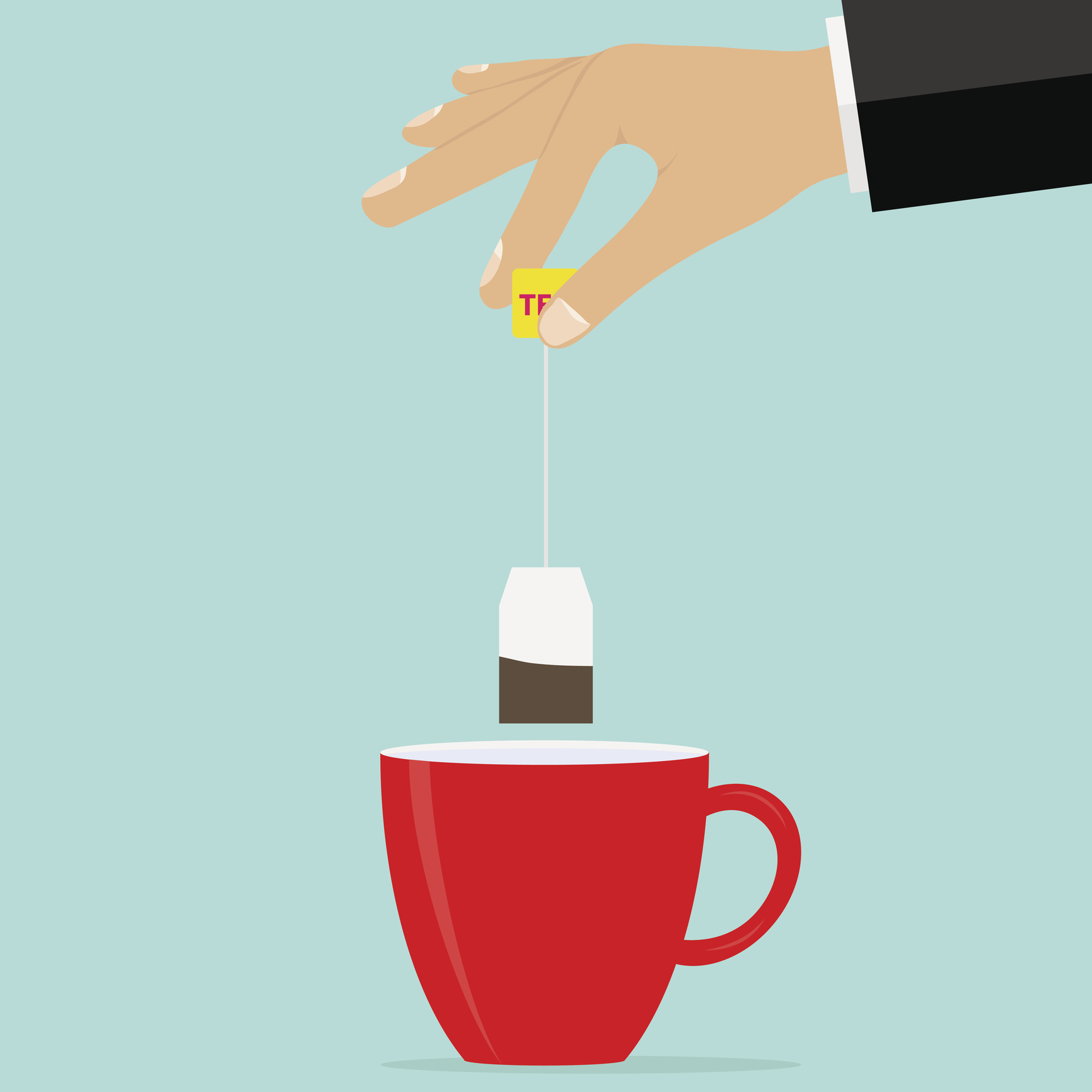 The new Tea Advisory Panel findings are based on a review of more than 40 studies. TAP’s Dr Chris Etheridge, a co-author of the review, says: “There has been a large body of anecdotal and observational evidence suggesting tea protects against heart disease, but our review of the latest studies and trials confirms there is a clear benefit.”

Dietitian Dr Carrie Ruxton explains that high levels of natural polyphenol compounds, plus some fluoride and caffeine, give black tea many health benefits. “We often get lured into buying expensive ‘functional’ foods and drinks, when most of us already have an inexpensive health drink in our kitchen cupboard in the form of a tea bag,” she says.

“Tea has been valued for its special properties for thousands of years. Now backed by a weight of clinical evidence, we can see that tea really does deserve its status as a health promoter – for our hearts, our brains, our waistlines, and even our oral health.” 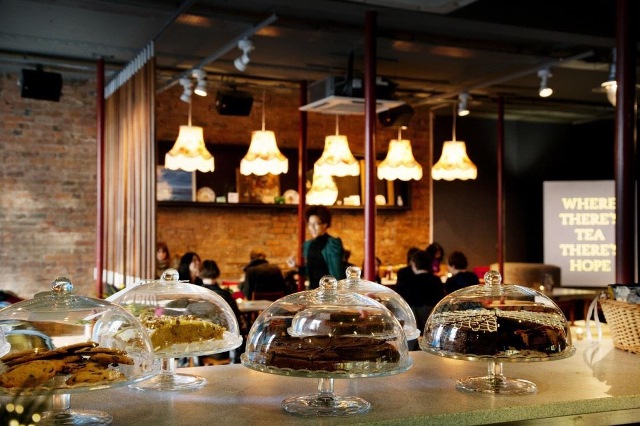 According to the new TAP study, drinking three cups of tea a day for six months reduces blood pressure and improves blood flow.

Both black and green tea significantly reduce levels of the LDL cholesterol associated with cardiovascular risk, with those at highest risk seeing the greatest reduction. A 12-week study found three cups of black tea lowered levels of dangerous triglycerides by 35.8%, and the ratio of unhealthy LDL cholesterol to protective HDL cholesterol improved by 16.6%. Green tea appears to have the most potent cholesterol-lowering power, delivering significant reductions in both LDL and total cholesterol levels.

Drinking one to three cups of green tea a day reduces the risk of stroke by 36%, and the odds of having a heart attack by 19%. Similar effects are also seen for black tea.

Tea also reduces inflammation in the body significantly, according to a 2010 University of Mauritius study, which found that C-reactive protein – a marker for inflammation – was cut by 53.4% in men and 41.1% in women at high risk of heart disease, when they drank three cups of black tea a day for 12 weeks.

Tea is a natural source of fluoride, which is important for protecting teeth against decay and gum disease.

Black tea has natural anti-bacterial properties, making it useful for reducing the bacteria that cause bad breath.

There’s enough caffeine in two cups of tea to promote mental alertness and concentration, says Ruxton. A 2011 Dutch study, that compared participants who drank ordinary black tea with others who drank a placebo beverage that looked and tasted like tea, found the black tea drinkers had significantly enhanced accuracy in attention tests, and higher self-reported alertness. The authors concluded: “Being the second most widely consumed beverage in the world after water, tea is a relevant contributor to our daily cognitive functioning.”

Studies show drinking tea can help support weight loss, possibly because tea has a modest thermic effect, helping us to burn a few extra calories. A 2014 Norweigan study of 111 people found drinking three cups of black tea a day for three months increased weight loss and reduced waist circumference, compared to those drinking a caffeine-matched control beverage. However, there was no evidence that these effects were sustained beyond three months (and we don’t know what the rest of their diet looked like).

It’s thought black tea’s potential weight loss power may be because it’s high in flavonoids, which have antioxidant properties. Green tea has similar properties: In one 2008 Thai study, 60 obese people followed a standard diet for 12 weeks, while regularly drinking either green tea or a placebo. Those who drank green tea lost 7.3 pounds (3.3 kg) more weight than the placebo group. Studies have also found that consuming green tea extract can also aid weight loss, possibly because it’s high in catechins, naturally occurring antioxidants that may boost metabolism and increase fat-burning.