Liverpool medical student raises more than £2,000 for Children’s Cancer North to say ‘thank you’ - The Guide Liverpool
Contact Us Advertise with The Guide Our Video Services Follow us:

Medical student Cian McGrath has raised more than £2,000 for a children’s cancer charity to say thank you for the care he got as a kid.

Cian completed 13.1 miles in the Great North Run this month in aid of Children’s Cancer North.

And he said: “I was diagnosed with leukaemia in 2006 and had treatment until 2010. So I thought, what better charity to choose, having been a child, with cancer, from the north!” 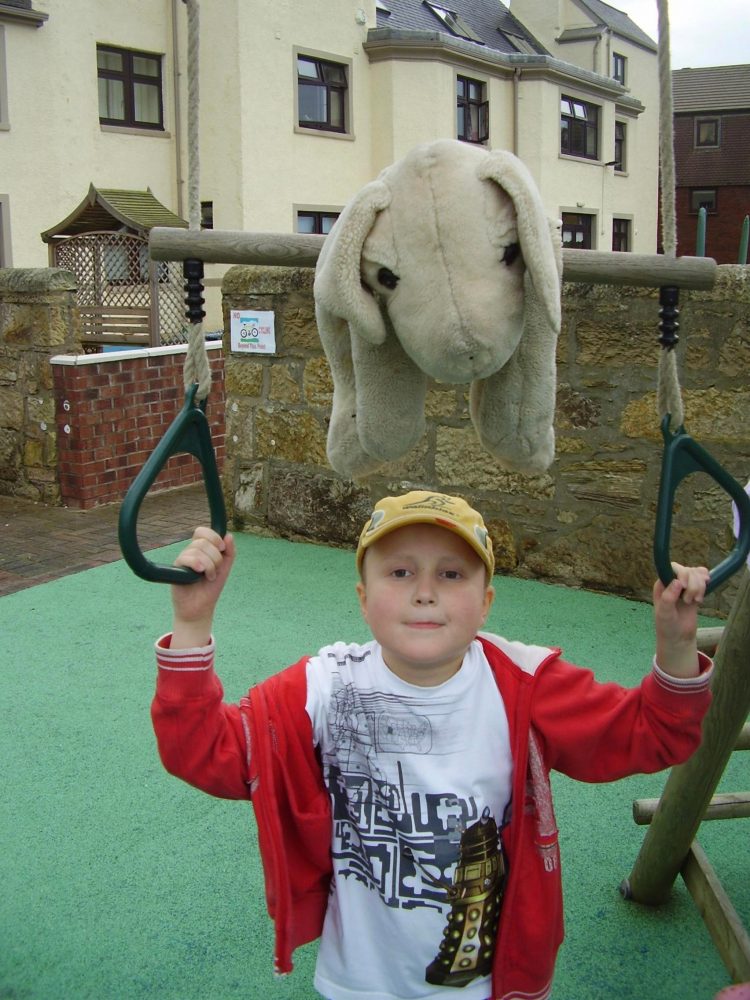 “It certainly made the run easier knowing there was over £2,000 at the end of it,” he added. “And it gave me great motivation when the going got hard.

“I did the run in two hours and 10 minutes which I was pleased with, especially after I’d been to a festival the week before which had interrupted my training!”

Former King David High School pupil Cian decided to commit to the popular run which attracts almost 60,000 people each year because he is studying to be a doctor in the north east where the event is held.

“Being in Newcastle, it’s something a lot students want to tick off their list as having done while they’re here, so that was part of it,” he admitted. “And I do run a couple of times a week, alongside the gym and football. 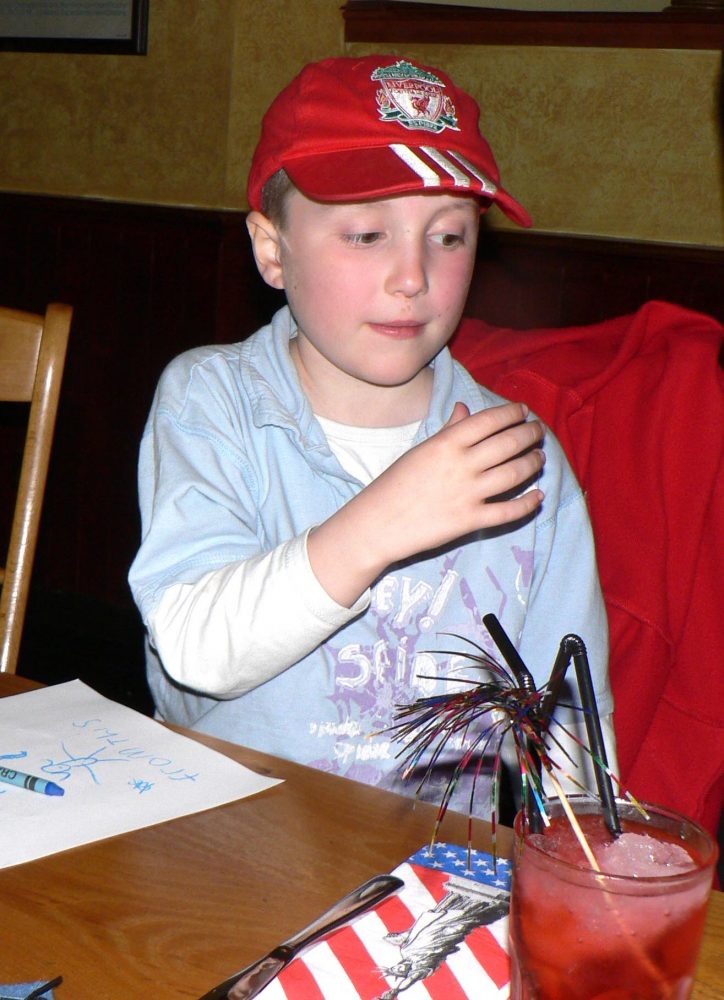 “But I was in the paediatric oncology unit at the Royal Victoria Hospital where I had a placement, and Children’s Cancer North do a lot of work in that department.

Cian was six when he was first diagnosed with acute lymphoblastic leukaemia after a family friend – a doctor – suggested getting blood tests because he was unusually lethargic. 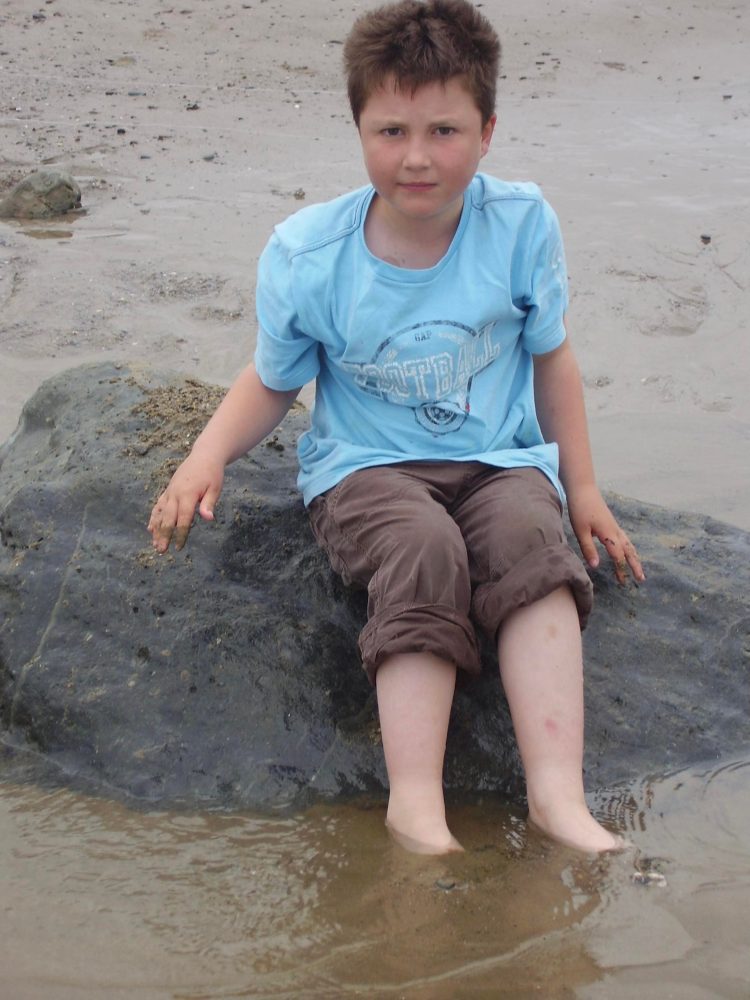 He underwent four years of treatment, losing his hair, and spending a lot of time in Alder Hey.

“I missed a lot of school but fortunately ALL is one of the better types of leukaemia to get, so as well as having the treatment it was a case of making sure we kept on top of it and, if I got any fevers or infections, it was straight into hospital.”

Cian said while much of the time between 2006 and 2010 is now a blur, being in the hospital environment so much certainly had an impact on him and what he wanted to do.

“Having spent time in the hospital, I talked to my mum about what I wanted to do and, at first, I looked at nursing. But then, when my grades were better than I thought, I decided to go into medicine and be a doctor.

“I took a gap year after A levels and then began studying; I’m now in my fourth year.”

The oncology placement was a chosen option for Cian because of his history and, while he hasn’t decided which medical route he will take, it’s a field which is certainly a possibility. 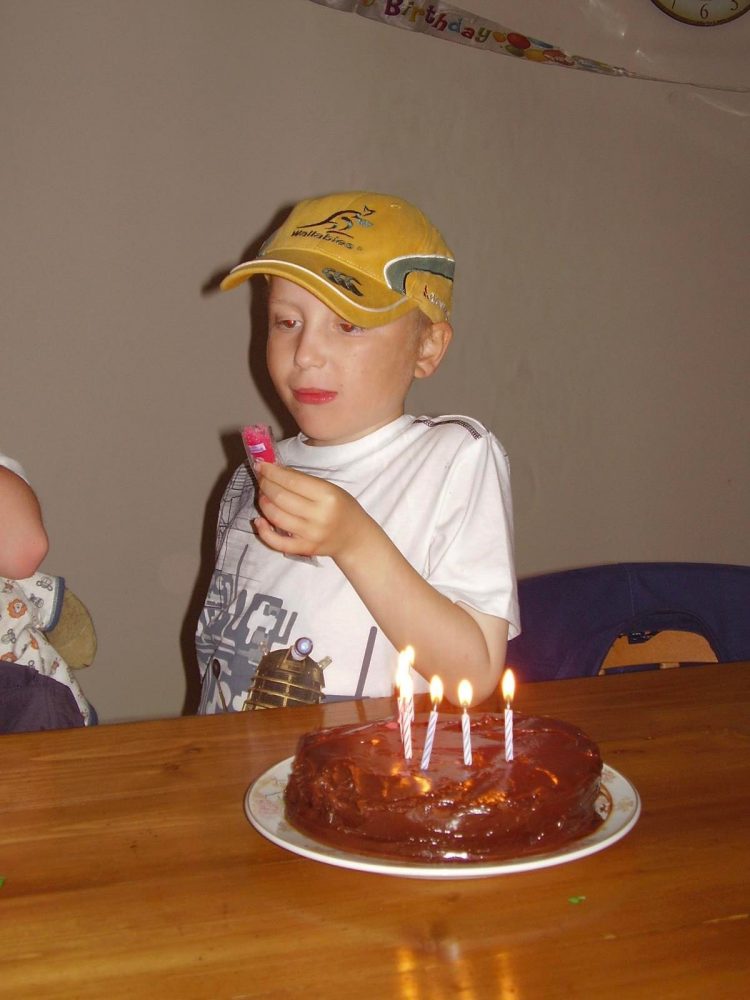 “It’s something I’m looking at but it’s open at the moment,” he said. “Seeing kids on the ward who were a similar age I was when I had leukaemia was good because, if they were having a difficult day, I could say I knew what it was like.

“I could reassure them that you do get through it and that, in the great scheme of things, it doesn’t impact on your life in the way you fear it might. You can carry on your studies – and I think I’m a pretty normal person now!”

Cian, who has already decided he would like to do the Great North Run again next year for charity, has got his sights set on working abroad once he’s qualified. But he says it would be a few years after becoming a doctor before he would consider the move.

“I would always want to stay in the UK and work for the NHS for a few years to give back something of what they gave me.”

Anyone wanting to donate to Cian and Children’s Cancer North can do here.