Liverpool pubs optimistic for 2022 and urge customers to support their local - The Guide Liverpool
Contact Us Advertise with The Guide Our Video Services Follow us:

Liverpool pubs are optimistic for 2022 and are urging customers to support their local to encourage a steady return to normality.

Liverpool pub boss Fiona Hornsby who, with husband Dominic, owns The Bridewell in Campbell Square and The Denbigh Castle in Hackins Hey, says: “We are hopeful that there won’t be any more restrictions and we can look forward to a better year ahead.

“It has been quiet so far, January always is, but we would all love to see more people back in again. 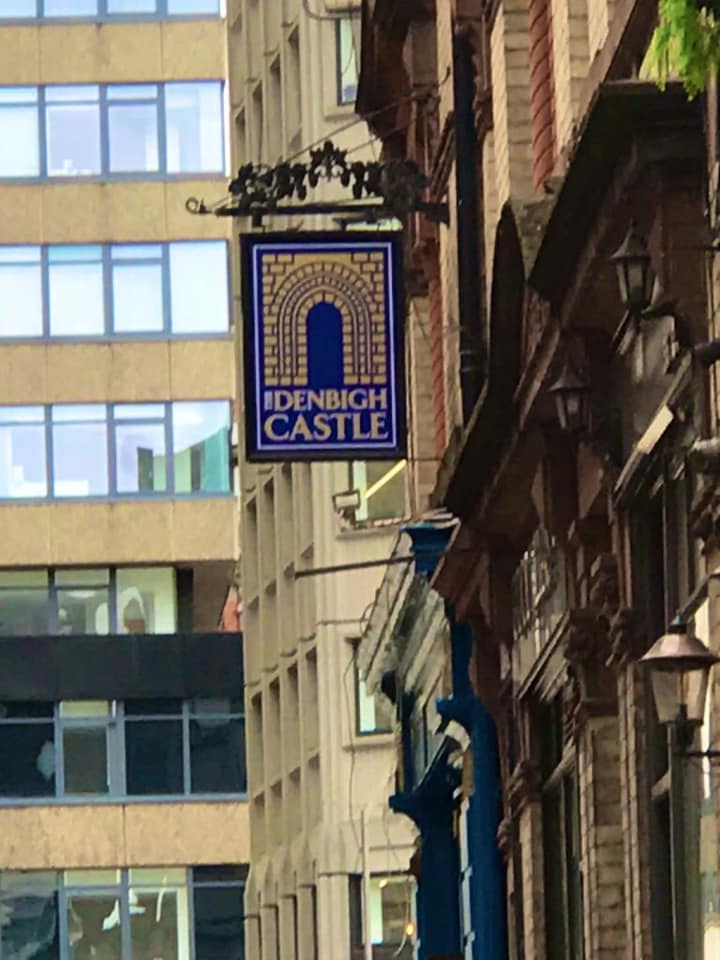 “It doesn’t matter whether you’re doing Dry January, Veganuary or Tryanuary – there’s something for everyone. Every pub now has a range of alcohol-free beers and drinks, and vegan beers, and craft beers and spirits for those who want to try something new.

“Customers could even try a pub they’ve never been to before or one they’ve not visited for a long time.”

And she adds: “People should keep an eye out on socials for any events going on from now.

“Like many pubs in Liverpool, we didn’t plan anything because we didn’t know whether there were going to be more restrictions and closures – and thank goodness there haven’t been. But now we’re quietly optimistic, so we’re organising a few events like quiz nights or tasting evenings to give people a reason to get back out and about, and others are doing the same.

“So perhaps it’s time for people to catch up with their mates, or get out on their own for their sanity – we have a lot of single people coming in – but whatever it is, the city’s pubs would love people’s support, now more than ever.” 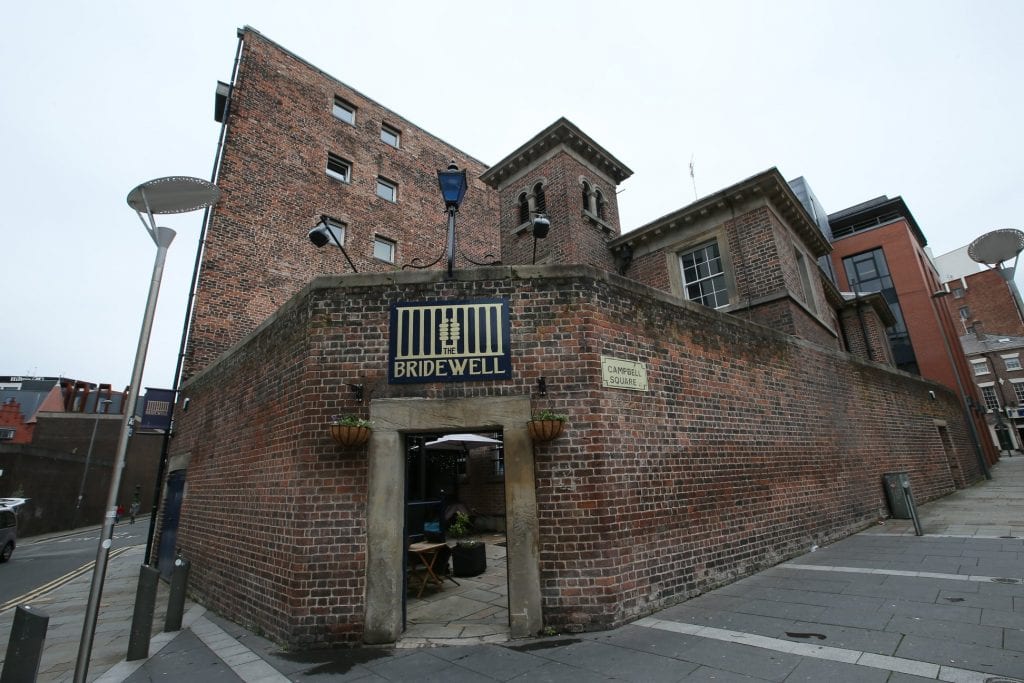 Fiona said she had noticed fewer customers in the week before Christmas with friends and family eager to stay safe so they could have the Christmas they were deprived of last year (“although we still heard such sad stories of people planning gatherings for up to 20 and who’d spent hundreds of pounds on food, only to test positive and have to cancel plans the day before!”).

She says: “I think a lot of people were staying home and being careful because they wanted Christmas dinner with those close to them, but it was busier the week afterwards.

“The Bridewell is steady because we are surrounded by restaurants and residential neighbours.

“It’s The Denbigh and all the pubs around Dale Street, Castle Street, and Tithebarn Street, those closer to the city centre and the business district, that are feeling it most now because no-one is in the office.  They didn’t have all the works dos, and workers aren’t popping in to celebrate people’s birthdays like they normally do.

“A return to work and city centre offices would make a huge difference to them.”

Fiona adds: “The football cancellations have even affected them. There are around 19 pubs along Dale Street and around that area, and people often go for a pint before a game, then get a taxi to the ground.”

But she remains hopeful for the year, and optimistic Liverpool’s pubs and the hospitality industry can get back on its feet.

“People come into pubs and restaurants for the contact, and we have all struggled over the last two years without that,” Fiona says. “But we still talk to people, they can come and have a laugh, they can have a pint, and no-one needs to be on their own. We ARE the friendliest city in the land!

“Pubs provide jobs and raise a lot of money for charity, so there’s another knock-on effect if people aren’t going in them. We are part of the community and it will be nice to think we can get back to that.

“While I think we were preparing for more restrictions and there was a nagging fear they’d come, they didn’t and, God willing, we are getting slowly, if painfully, back to normal.

“Hopefully now, we can all start to relax a little, to make plans, and look forward with hope to the future.”