The Eccleston Park, Prescot born and bred performer studied at Rare Studio for two years before graduating in 2016. She then went on to train at Bird College of Dance and London School of Musical Theatre, graduating with a Distinction and a Diploma in Professional Musical Theatre. 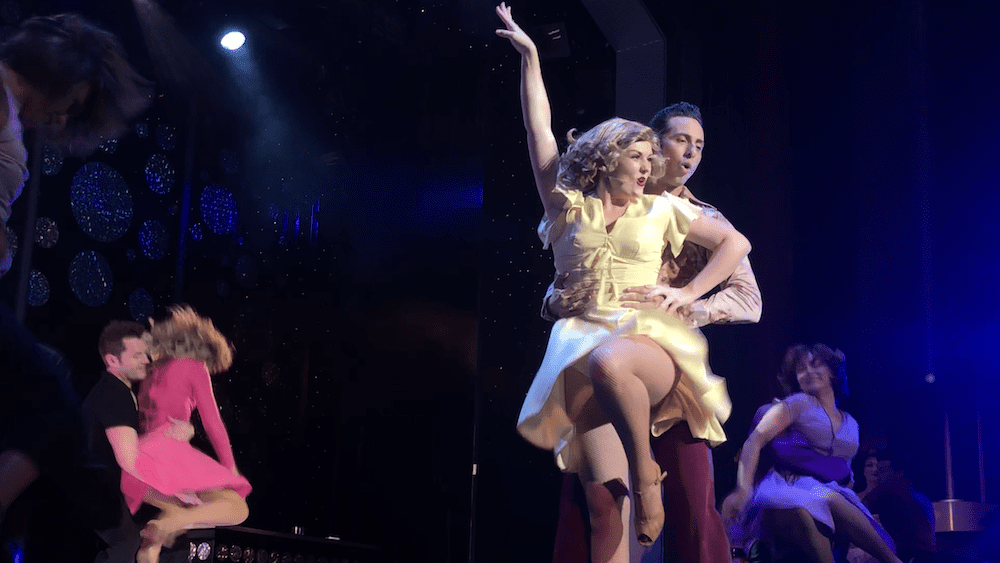 At her first professional audition, Bethany landed the starring role of Annette in Saturday Night Fever on board the Royal Caribbean’s Liberty of the Seas. Now, she’s been cast as the leading lady in a brand new Off-Broadway Musical set to premiere this Autumn in New York City, featuring a musical soundtrack written by the legendary Righteous Brothers (Unchained Melody).

Bethany was cast for the starring role after producers saw her audition tape in 2020 and have since been developing the character of Mindy around her, setting musical keys and character traits around Bethany’s voice and personality.

Rare Studio has a track record of delivering success: the school offers specialist courses in dance, musical theatre and acting and has a scholarship and development fund which enables homegrown talent to train on a level playing field, regardless of their personal circumstances or financial backgrounds. 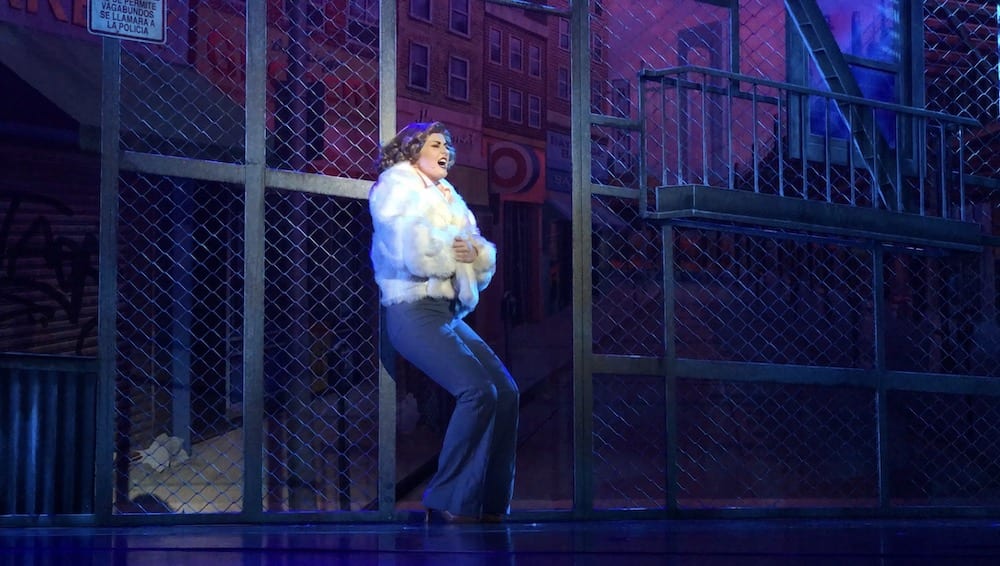 “Training at Rare Studio was the best; I would recommend it to anyone. I learnt more about myself and who I wanted to be as a performer than I could ever have imagined in such a short space of time. It gave me the confidence I needed to continue my training in London and to stand on my own two feet in such a competitive industry. I’m now moving to New York City to pursue my dream!”

“We are incredibly proud of Bethany, as we are all of our students who go on to do such amazing things after graduation in dance, performing arts and acting. Rare Studio is all about creating opportunities for young performers and providing quality training for those who have the talent and potential to be successful within the industry. We wish Bethany all the best with her Off-Broadway debut and future career.”

Rare Studio is now accepting applications for programmes in dance, musical theatre and acting. To find out more, visit: www.rarestudioliverpool.co.uk