Liverpool singer songwriter Ian Prowse joins legends on Cavern's Wall of Fame - The Guide Liverpool
Contact Us Advertise with The Guide Our Video Services Follow us:

Liverpool singer/songwriter Ian Prowse is joining some of the legends of music, and his own heroes, on the Cavern’s Wall of Fame.

The Amsterdam frontman has been honoured with a brick in the famous wall next to icons like The Beatles, The Rolling Stones, The Who and Adele.

It’s in recognition of Ian’s contribution to the Merseyside music scene over a 30+-year career, and to mark the 10-year anniversary of The Monday Club, the open mic live music night he founded at the Cavern Pub a decade ago.

The Monday Club, which has given a platform to a new wave of talented singer-songwriters, musicians, poets, playwrights and comedians from all over the world, will finally return on Monday July 19 when Covid restrictions are lifted. 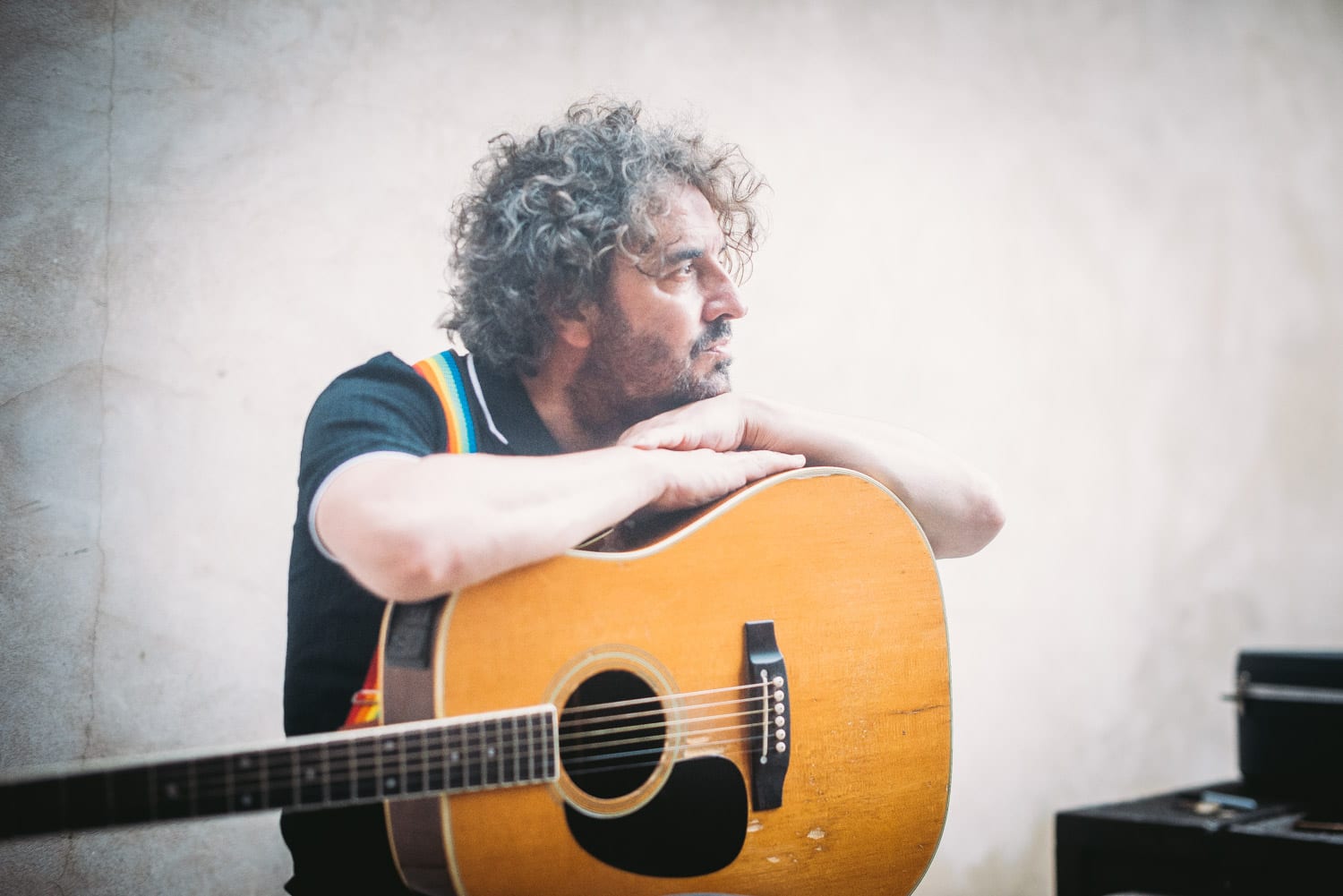 And the Cavern will make it a double celebration by officially unveiling Ian’s brick on the same night, inducting him into The Cavern Wall of Fame outside the venue at 7.30pm.

He says it’s fantastic to be in the company of so many artists who have inspired him over the years.

“I’ve walked past that wall thousands of times, so it will be fantastic to be able to look at it and actually be up there now,” he says.

“I’ll be next to some of the bricks which belong to heroes of mine, people like Bruce Springsteen’s  guitarist Steve Van Zandt, obviously The Beatles, The Stranglers, The Jam and The Clash, so that’s a big deal.”

For Ian, the Wall of Fame accolade comes at what’s hopefully the end of a turbulent year. Like everyone else, he’s experienced the ups and downs of the pandemic – including contracting the virus at New Year.

“It was a rollercoaster because on the one hand I got Covid and spent a week in bed feeling awful, but on the other I started doing live stream Friday night gigs which were a real high point for me and a lot of other people,” he says. 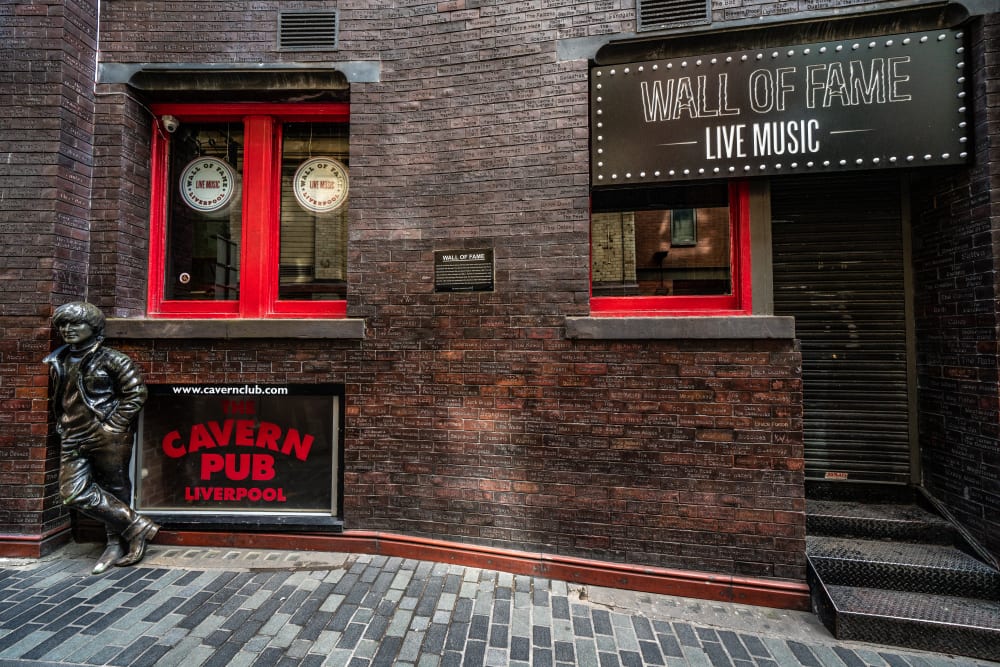 “I was very fortunate because we were on the road with Elvis Costello when lockdown first came in so that all came crashing to an end before we finished the tour. But I just did a gig online and within a couple of weeks such a lovely community had sprung up around it.

“The gigs became a focal point of community for people every Friday night and we actually ended up doing 40 shows.

“Even now I still get lots of letters from people who watched them all and at the live gigs we’ve started doing again people are coming up and thanking me, just for giving them something where they could all hang out together.

“It was such a positive aspect to something which was so horrible for lots of people that It’s been a great lifetime thing, as well as a career thing.”

Ian says being inaugurated into the Wall of Fame, 10 years to the day since he started The Monday Club, seems like the perfect completion of a circle.

“After everything we’ve all been through, it feels like it’s marking the beginning of a whole new chapter.

“The first thing I thought when the Cavern told me was that it was something really nice for my daughter Rosie, who’s nine, because it’s going to be there even when I’m not.

“But I’ll get to show it to people too, because I always take everyone to Mathew Street whenever they’re visiting Liverpool because of the amount of music that’s come from there – all the Merseybeat stuff on one side of the street and all of the punk rock stuff on the other. 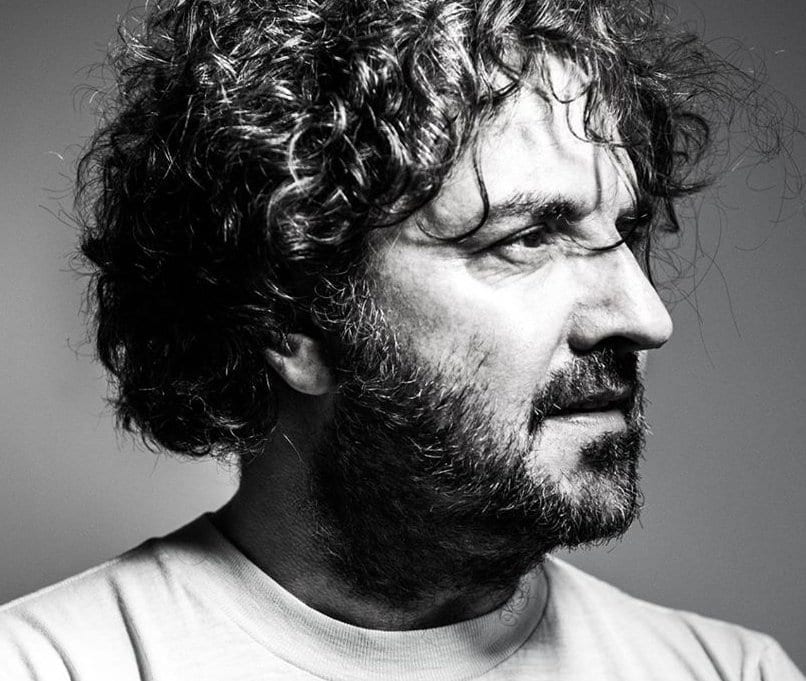 “There’s something magic on the street and our Monday Club has definitely fed off that ley line or whatever it is and we’ve become part of that tradition.

“Now I’ll be able to take people down and go ‘look at this …’ and maybe some will spot it who’ve never heard of me and then look me up. They can have a listen and then maybe send me a message on Twitter or Facebook.

“That happens all the time, and I always write back because the internet has broken down any barrier and the most important thing to everyone is the music, that’s what counts. If you can stay true to that then what a lovely way to have lived your life and having a brick like this just cements that feeling.”

After the Monday Club returns on Monday July 19, Ian’s next Liverpool gigs will be at the Philharmonic Music Room on Friday and Saturday, July 26 & 27.

See what’s on at the Cavern here.