Liverpool Sport Guide: Derry Mathews - The Guide Liverpool
Contact Us Advertise with The Guide Our Video Services Follow us: 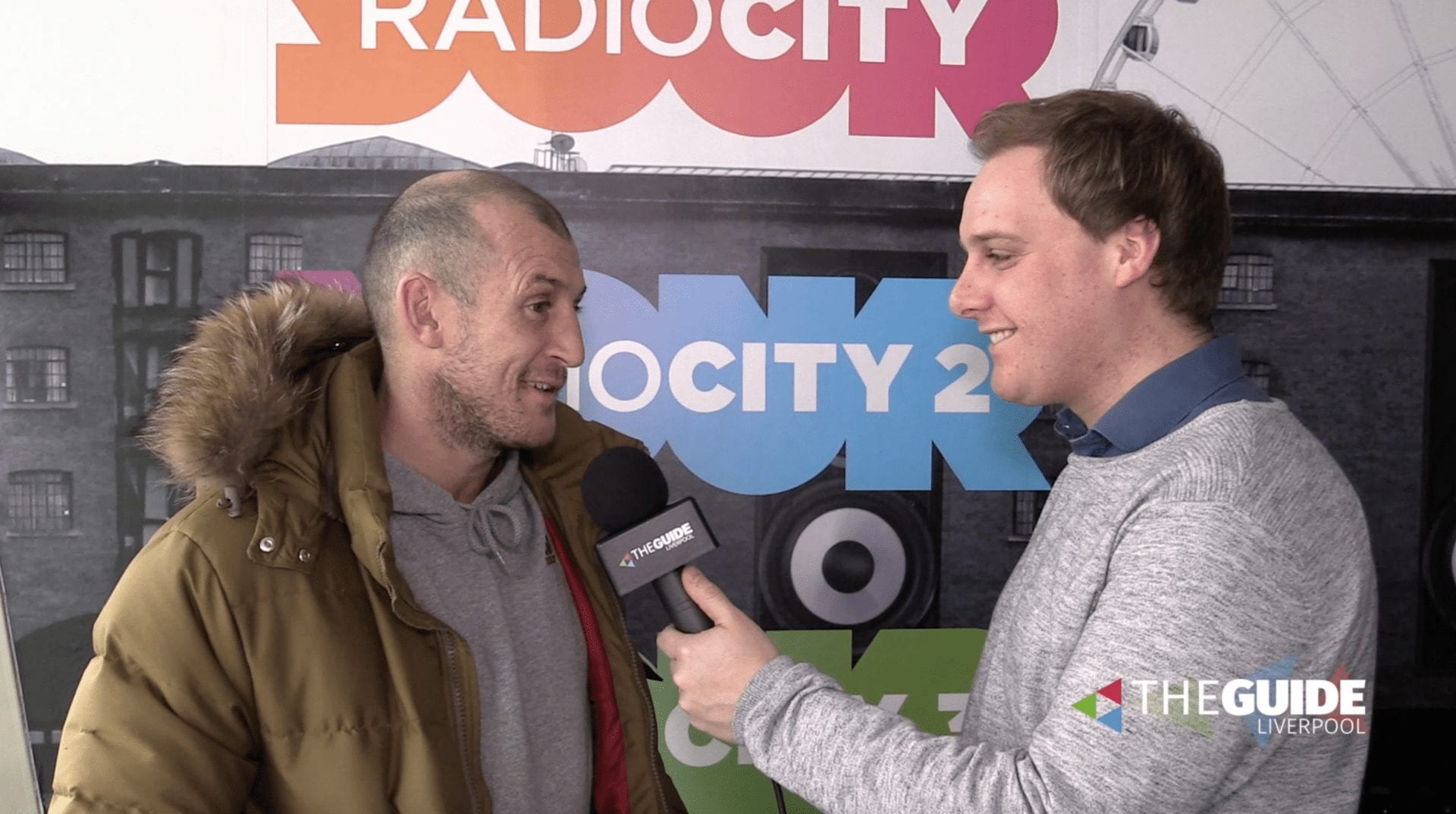 Liverpool boxing legend Derry Mathews has finally decided to hang up his gloves after losing to Ohara Davies at the weekend.

The 33-year old enjoyed an incredible career, winning 38 fights of his 52 professional career.

Along the way, he picked up some prestigious titles, including the British, Commonwealth and WBA interim lightweight belts.

Matt Jones caught up with him to pick out some of the highlights – such as THAT win over Anthony Crolla, beating Tommy Coyle…and a unanimous points decision against Choi Tseveenpurev in Prizefighter.