Liverpool Sport Guide - EFC Season Review - The Guide Liverpool
Contact Us Advertise with The Guide Our Video Services Follow us: 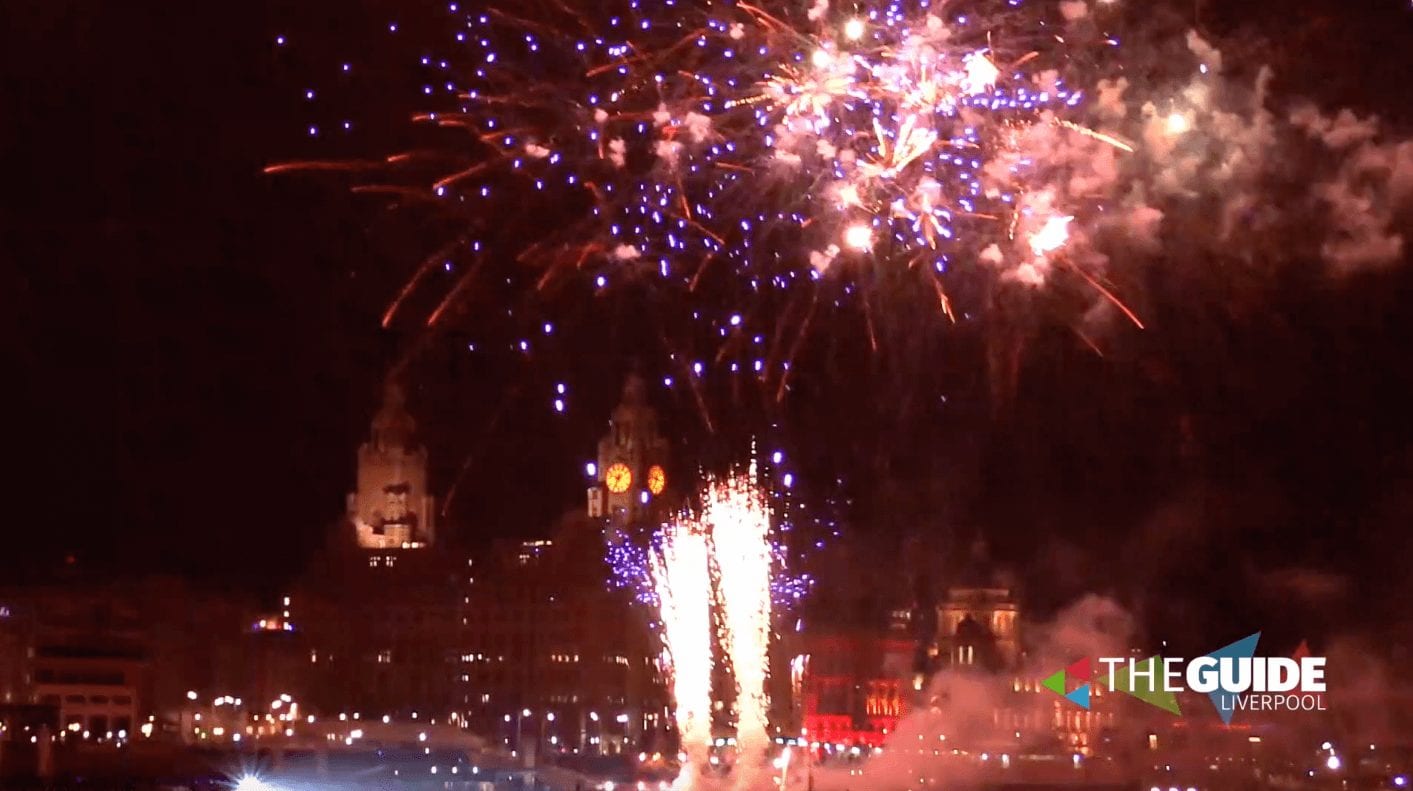 The 2016/17 season has now finished for Everton, so we wanted to find out how it went.

Ronald Koeman has now completed his first season in charge of Everton, and there’s a bit of a feeling of indifference as to how it went. The Blues finished seventh in the Premier League, meaning they will be in the Europa League next year. But the never seriously challenged the top four and came some way behind Manchester United.
Everton fan and author David Fehily gave us his thoughts on how things went. 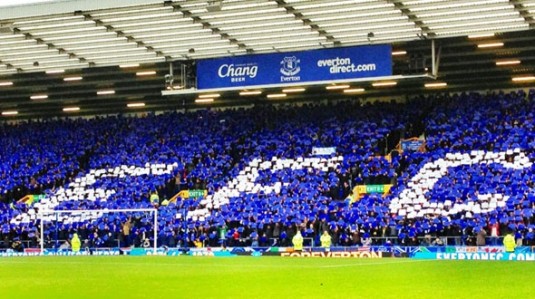 Everton finished 14 points and four places higher in the table this year compared to twelve months ago.
Southampton in eighth were a whopping 15 points behind them.
Romelu Lukaku was the Premier League’s second top scorer this year with 25 goals.