Liverpool Sport Guide: Ex LFC Goal Keeper, Chris Kirkland looks ahead to the League Cup Semi-final - The Guide Liverpool
Contact Us Advertise with The Guide Our Video Services Follow us: 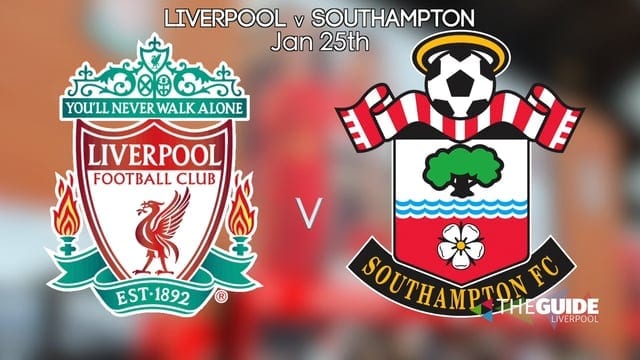 Liverpool are looking to reach their second successive League Cup Semi-final this week as they take on Southampton at Anfield.

The Reds are 1-0 down after the first leg at St Mary’s two weeks ago.

But Philippe Coutinho could start after coming on as a second half sub, whilst Joel Matip and Jordan Henderson are available again as well.

Ex-Liverpool goalkeeper Chris Kirkland played as Gerard Houllier’s side came from behind to win their semi-final against Sheffield United in 2003.

He told Matt Jones that the Anfield crowd will be more than enough to help Jurgen Klopp’s side get back to Wembley. Watch the video filmed at Radio City for more.