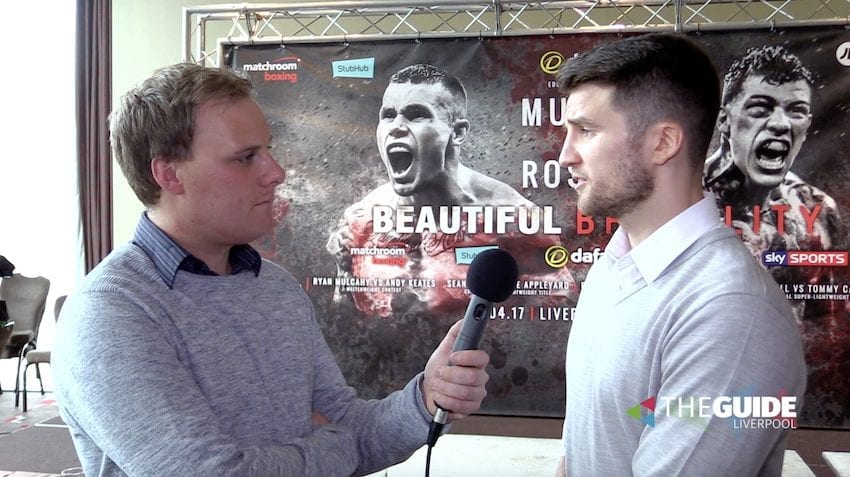 Liverpool boxer Anthony Fowler has become the latest Rio 2016 Olympian to turn professional after signing with Matchroom. The announcement has been a long time coming, with some speculation he might have already made his bow by now.

But it is has now been confirmed he will make his debut on the Kell Brook v Errol Spence Jnr under card at Bramall Lane in May.

The 2014 Commonwealth Games champion has had a glittering amateur career, including a further bronze at the world championships in 2013. He told our man Matt Jones how excited he is.

Anthony Fowler is the cousin of Liverpool legend Robbie

He will be coached by the same man as Tony Bellew; David Coldwell