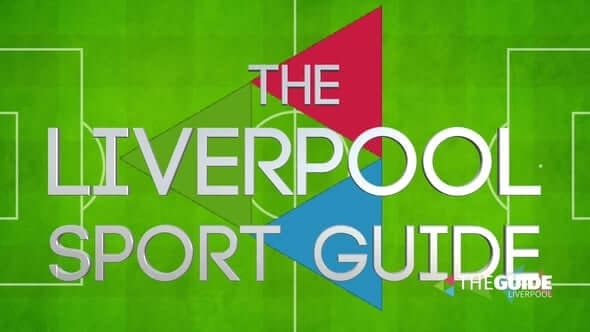 The January transfer window slammed just on Tuesday evening, ending one of the most exciting times in the footballing calendar.

It was a quite month for Liverpool, with Jurgen Klopp resisting the temptation to make any big name signings.
He did though sanction Mamadou Sakho’s departure to Crystal Palace, with the defending joining Sam Allardyce’s side until the end of the season.
Across Stanley Park, it was an altogether different story.
Ronald Koeman shelled out £22m to sign Morgan Schneiderlin from Manchester United, making the midfielder Everton’s third most expensive player ever, whilst Ademola Lookman also joined from Charlton.
On the outgoing front, things were even busier, as the likes of Bryan Oviedo, Darron Gibson and Our Niasse waved goodbye to Goodison.

To find out if what the supporters thought of the window, Matt caught up with Neil Atkinson from the Anfield Wrap and Everton fan and author David Fehily – Watch the video above for more at Shooters Bar at the Bierkeller complex.