Liverpool teams up with Keep Britain Tidy to tackle littering in the city - The Guide Liverpool
Contact Us Advertise with The Guide Our Video Services Follow us:

Liverpool City Council has joined forces with Keep Britain Tidy as part of a unique education and enforcement programme to tackle littering in the city.

The collaboration follows an invitation earlier this year to the national environmental charity to benchmark Liverpool’s cleanliness.

After a city-wide inspection of more than 300 sites, Keep Britain Tidy found Liverpool’s litter and graffiti to be three times the national average.

The benchmarking did find positive results for the city, with fly-posting at almost half the benchmark standard.

In response, the city council, which spends £9.5m a year cleaning up litter, is launching a year-long environmental action programme to improve its results, with an initial summertime focus on litter in parks and dog fouling.

The programme will be based on five key principles: 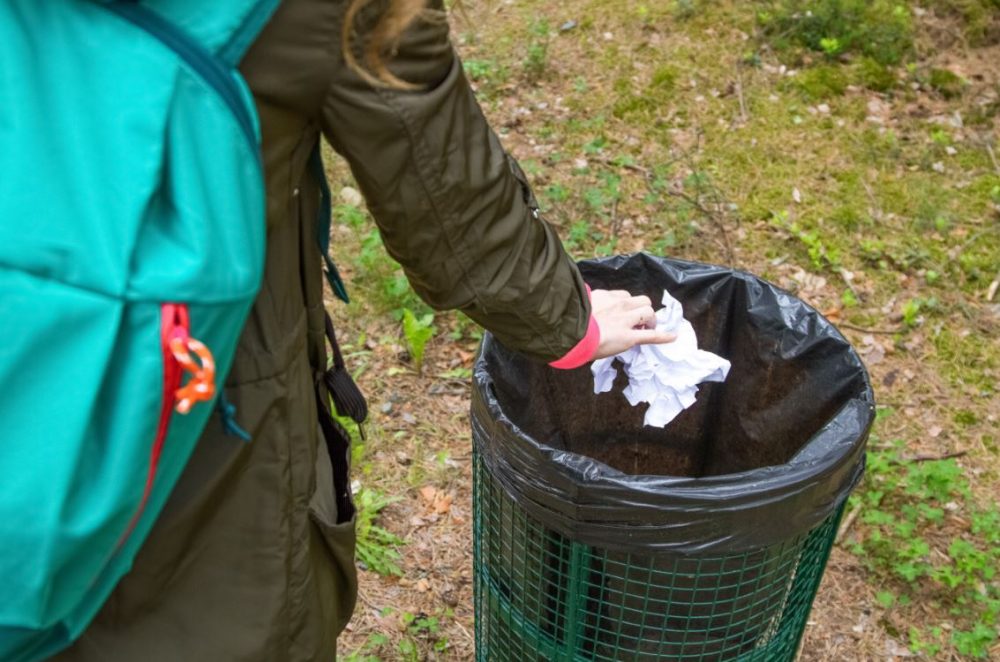 Keep Britain Tidy will undertake a follow-up city-wide survey next January to assess the impact of the programme.

Liverpool City Council has already invested more than £8m in its alleyways programme to create safe and cleaner neighbourhoods and is rolling out improved litter bins in the city’s major parks. Money has also been invested in CCTV monitoring to identify and prosecute fly-tippers.

Plans are also being developed for a new type of bin which will help the city tackle the issue of black bag waste for more than 27,000 households.

Joanne Anderson, Mayor of Liverpool, who is also the political lead for Waste Management in the City Region, said:

“If we want to seriously address the climate change crisis, Liverpool needs to take significant steps towards becoming a zero-waste city – and that is going to require a radical rethink of how we store, collect and recycle waste.

“I’ve launched a major review of this entire process and am currently consulting with community groups, businesses and schools to understand how we can deliver this in a smarter way. Our new partnership with Keep Britain Tidy is part of the journey to analyse the challenge we face and to identify the solutions, particularly at street and neighbourhood level.

“Everyone has a part to play in making our communities clean and tidy and the legacy of that will have huge consequences, economically and environmentally, which our future generations will greatly benefit from.” 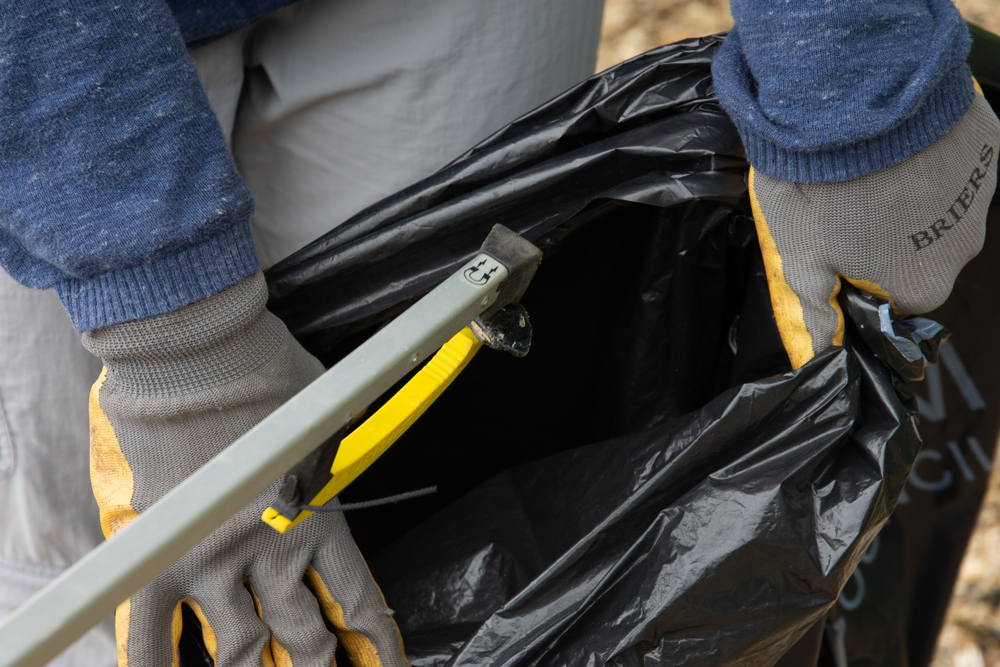 “I’m delighted we are joining forces with Keep Britain Tidy, it’s a partnership that will hopefully make a huge impact on how we can all make Liverpool cleaner and take pride in its appearance.

“The benchmarking assessment clearly demonstrated there is a littering issue in the city and I know our residents have a huge desire for this to be tackled head-on. The council fully recognises that and is marshalling its resources to improve what we do and how we do it, be that more and bigger bins which are better located, a more targeted approach to hotspots and expanding our alleyways programme.

“These are big strides we are currently making and we’re also using intelligence-led data which is going to be a key tool in demonstrating the impacts and the difference it will make to the quality of life in our neighbourhoods.

“Everyone benefits from a cleaner city but equally everyone has a role to play in keeping it clean. The city council takes its responsibilities extremely seriously but the council cannot keep Liverpool tidy and clean on its own. This is on all of us – residents, businesses, schools and community groups working together and having a collective pride in the look and feel of our city.

“Education is going to be key and I’m thrilled that Keep Britain Tidy is going to be working with us in spreading the message. Of course, a cleaner Liverpool saves money too and at a time when public budgets are stretched to their limit a cleaner city means we can spend more time and money on other frontline services that make a difference to people’s lives.”

“We are delighted to be working with Liverpool City Council to help it realise its ambition for a clean city, where everyone in the community plays their part.

“Litter pollution impacts on the environment in so many ways, but it also has economic consequences and increases the fear of crime, so it is important that councils around the country follow Liverpool’s lead in making it a priority. No one wants to live somewhere blighted by litter.” 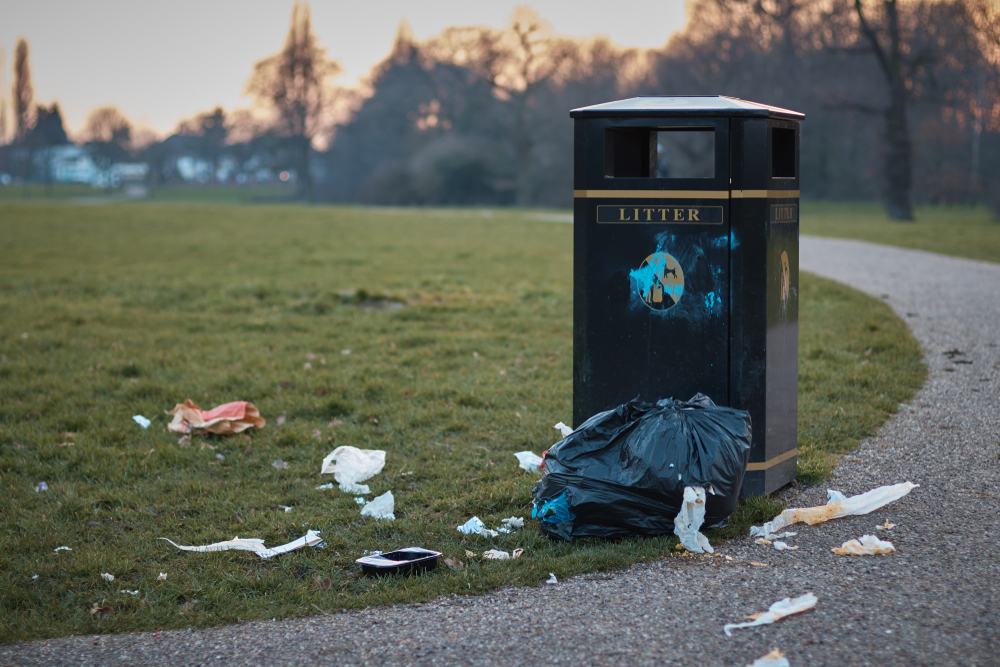 “We welcome this new partnership and look forward to working with Liverpool City Council and Keep Britain Tidy in the future so that our green spaces are safer, cleaner and greener for all to enjoy.

“The role of volunteers is crucial in this partnership. We have hundreds of people every day in our parks and greenspaces helping to keep them clean and tidy, collecting thousands of bin bags of litter a month so our visitors can enjoy the parks and the wildlife can live in them safely.

“We always need more volunteers but we hope this new arrangement will help to change attitudes and behaviours in the general public to reduce litter being dropped and we can focus on other important jobs to help improve the parks.”