Liverpool Theatre Festival returns for 2021 and launches new summer event too - The Guide Liverpool
Contact Us Advertise with The Guide Our Video Services Follow us:

Liverpool Theatre Festival returns this Autumn after a hugely successful inaugural year – and this time organisers are also introducing a Summer event to premiere new works.

The outdoor festival at St Luke’s Bombed Out Church in September 2020 was created by Liverpool theatre producer Bill Elms after theatres nationwide closed their doors in March as part of the Coronavirus lockdown.

Having worked in the theatre industry for more than 30 years, it was Bill’s mission to reinvigorate and boost the city’s live performance and creative arts sector after a devastating six months due to the pandemic. 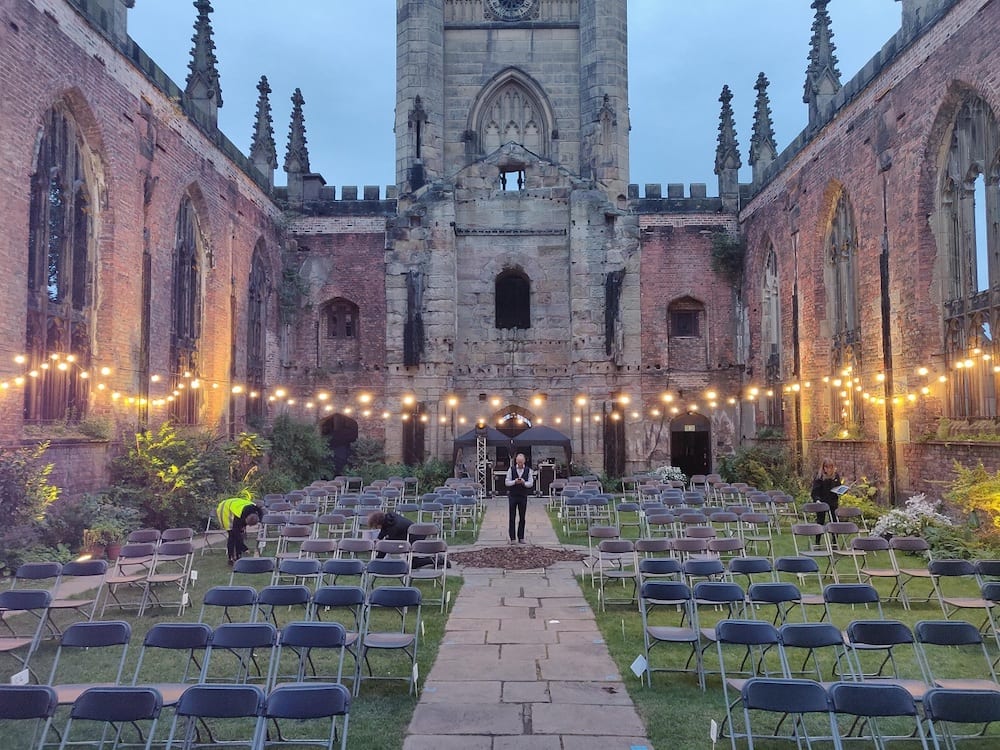 The festival went ahead with Covid-secure safety measures in place and featured established shows and artists with performances of musical theatre, drama, comedy, cabaret, monologues, and children’s shows. The event was met with excitement for a return to live entertainment. It went on to become a massive success, feeding the appetite for live entertainment, won an award, and was shortlisted for further accolades. It is now back due to popular demand with a whole new strand to introduce new works.

MORE - 7 things we are missing about Liverpool theatres

Liverpool Theatre Festival is running across two weeks in September 2021, with the addition of Little LTF to premiere and champion new talent. Once again, the festival hub is the historic St Luke’s Bombed Out Church and gardens in Liverpool city centre.

Little LTF will run for one week during Summer 2021 and gives writers and performers the platform and opportunity to present new work in front of a live audience and become part of this exciting new venture.

Little LTF runs from Monday 12 July to Sunday 18 July 2021 and will be staged within the church walls in a specially designed undercover performance space, creating a more intimate setting. Full details on how to apply will go live on the festival website on Tuesday 6 April at 10am. The successful shows will be announced in May and tickets will also go on sale. 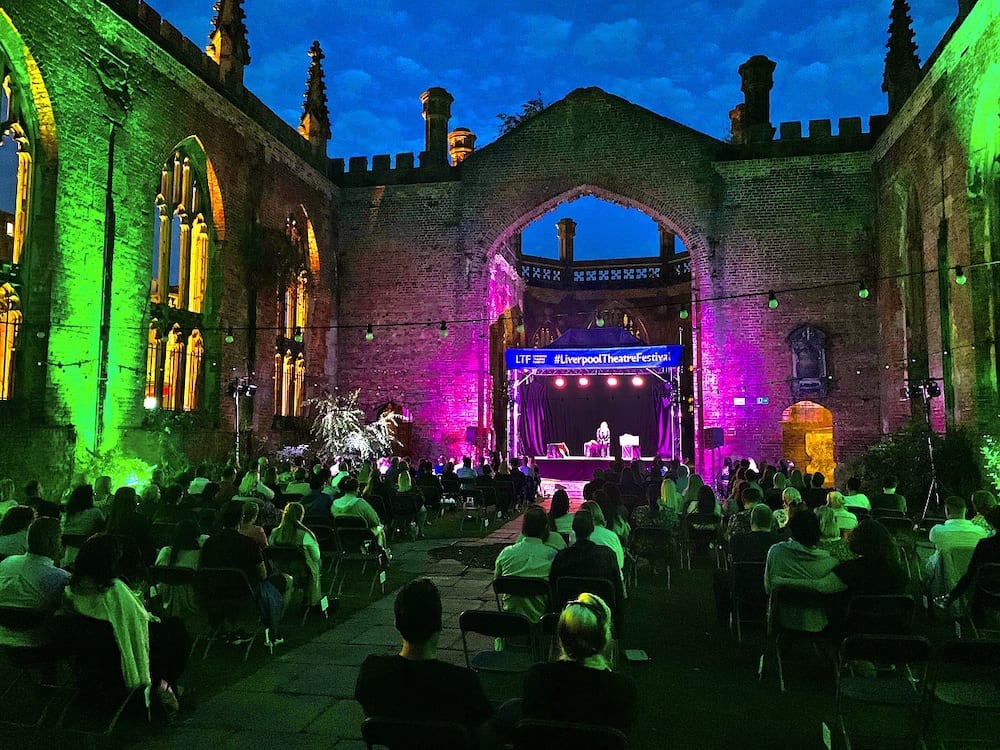 The festival was named Liverpool Echo Awards Community Event of the Year 2020. Organiser Bill Elms was named in The Stage 100 of theatremakers recognised for response to the ‘biggest challenge ever’, and he was also applauded as one of 28 pandemic superstars who supported Liverpool during 2020. The event was also a finalist in two categories at the Liverpool City Region Culture & Creativity Awards 2020 having been shortlisted for The People’s Choice for Outstanding Contribution to Culture and Impact Award Covid-19 Creative Response.

New for 2021 is the addition of Little LTF, a vital new strand to Liverpool Theatre Festival to showcase and encourage new work

Little LTF is unique as there are so few world festivals who solely showcase new works. Submissions are especially welcomed from Liverpool’s diverse communities and arts organisations to fully represent the cityscape, children’s productions are also encouraged to apply. Scripts must be complete or already in development. Creatives must be linked to Liverpool City Region or the wider North West area. A panel of industry professionals will select works, and media and theatre programmers will be invited to see the premieres first-hand at the festival. Accolades will also be given to outstanding productions in specific categories.

Full details and criteria to apply for Little LTF will be available on the festival website on Tuesday 6 April at 10am along with the submission form at www.liverpooltheatrefestival.com 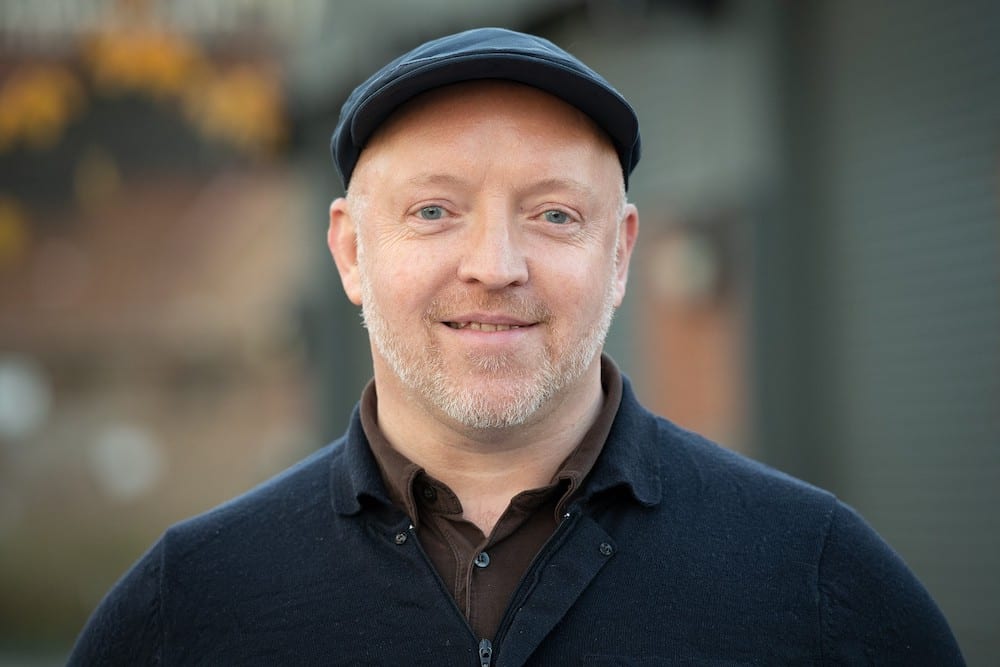 “I am thrilled to announce the return of Liverpool Theatre Festival for 2021 – theatre is definitely back! We were so inspired by last year’s event that we are determined to return and take it to the next level, and the addition of Little LTF will do just that. We are sure the public appetite for live theatre and entertainment will be stronger than ever after a very challenging year for everyone. Both of this year’s events will be held in the open air and like last year, any necessary measures will be in place to ensure the safety of our audience, performers and those working at the festival.

“Little LTF is critical to encourage and provide a platform for new work and it will sit incredibly well alongside the more established work and artists in the main festival programme. This is an extraordinary platform to showcase dynamic and innovative new work. The North West has an amazing pool of creative talent and this is a rare chance for writers and performers to premiere work to a live audience in a festival environment, it could springboard their show to the next level. Successful productions will be fully supported through the process of staging their show.

“The pandemic continues to impact everyone involved in the industry – from performers, directors and writers, behind the scenes creatives like lighting, sound and costume, through to front of house teams. A year ago, I felt compelled to act and after a lot of phone calls, planning and an extremely fast turnaround, Liverpool Theatre Festival was born. My passion and commitment to push the event forward is stronger than ever, we are determined to press ahead and raise the funds to make it happen, and we can’t wait to see how the festival will flourish.”

Liverpool Theatre Festival will shortly announce details of a Festival Friends loyalty scheme. The paid members will play an integral in making the festival happen and help shape the event into one of the UK’s top arts festivals.