Liverpool's theatres are saying 'we're back' with the joint launch of their 2021 programmes - The Guide Liverpool
Contact Us Advertise with The Guide Our Video Services Follow us:

Three Liverpool theatres are coming together to launch their 2021 seasons, sending a united ‘we’re back’ message to artists and audiences in the city and across the country.

Unity Theatre, Liverpool Everyman & Playhouse and The Royal Court are collaborating to unveil a packed programme of shows as they prepare to reopen venues after more than a year.

2021 looks like being a big year for productions in Liverpool and the theatres are joining forces to help each other to recover as Covid restrictions ease at last. 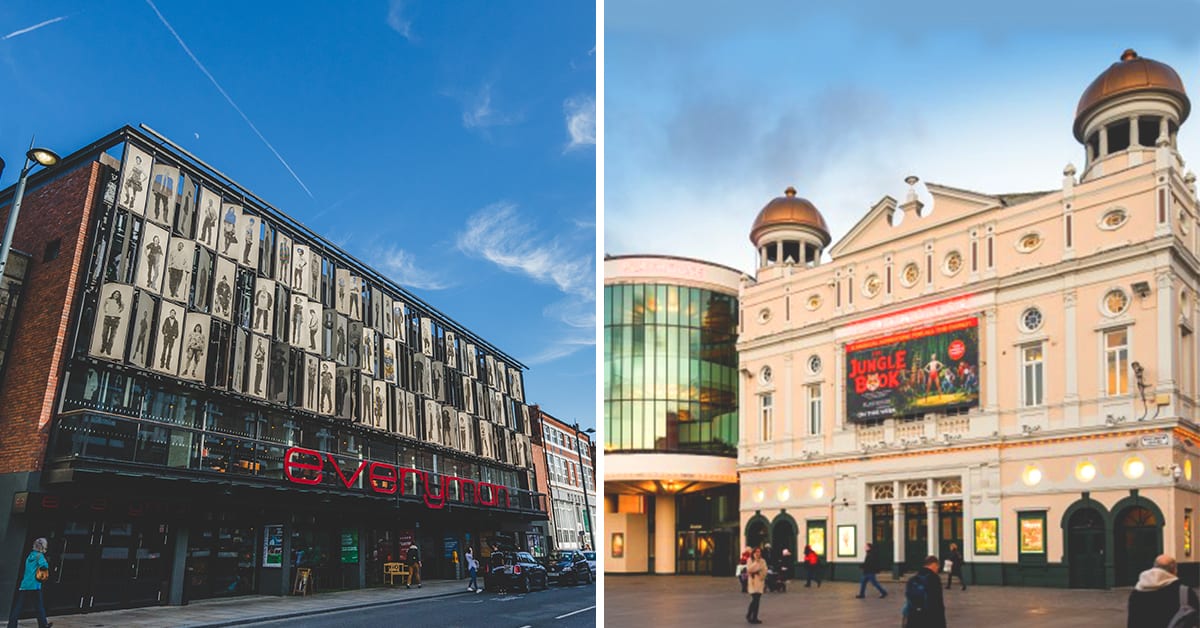 “We’ve got a long history of collaboration between theatres in this city,” explains Unity business development manager Rachael Welsh. “A lot of artists will start at one of the venues, have rehearsal space in another one and perform at another, so it’s always been very organically collaborative.

“Following the year of closure and a year of really listening to artists and audiences, it felt like the right time to formalise that cooperation that already exists.

“It’s important that we all come through this which is why we’ve chosen this time to work more closely to hopefully benefit the arts community in Liverpool, the freelancers who’ve been out of work and importantly give audiences more choice.”

The season launch will give audiences who’ve been missing live shows a taste of what’s to come including rearranged dates for those suspended last year – like Pete Price is Dead at The Royal Court and Jonathan Harvey’s Our Lady of Blundellsands at the Everyman – as well as new work which has been created during lockdown and outdoor performances.

Alongside the three producing theatres, the Empire has already announced a full calendar of touring shows such as Heathers The Musical and Disney’s Beauty and the Beast.

There’s so much to look forward to, whatever theatre you choose.

“The new season programmes show that Liverpool is just full to the brim with talent,” adds Rachael. 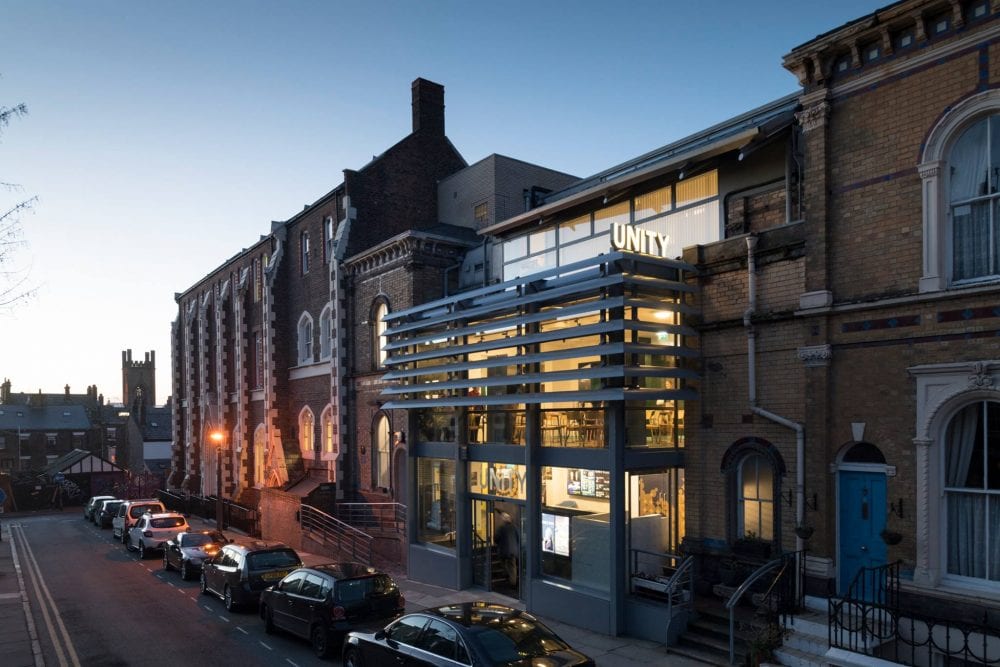 “We want to play our part in helping the city reopen by providing people with something to do and really encouraging them to safely return. That will be with reduced capacity at first but then we’ll be able to adapt according to the roadmap.”

Audiences and artists are equally proud of what Liverpool contributes to the world stage and having theatres committed to long-term collaboration will give talent a stronger platform.

“In Liverpool, there isn’t a sense of competition between theatres. Unity recently finished a Crowdfunder for our Open Call programme, we had hundreds of people donate and so many of the comments were about supporting not just Unity but Liverpool artists and Liverpool theatres,” says Rachael.

“Coming together for this launch is a statement to the city that we’re reopen, and to the country that Liverpool is this showstopping city and it’s the first place you should think of when you think of world class theatre.

“And we want to get Liverpool artists touring on the national stage, spreading Scouse stories, Scouse humour, and Scouse talent and really promoting the city.”

For more information on the full seasons available at all venues and to purchase tickets from 7 April, please visit the Everyman & Playhouse, Unity Theatre and Royal Court Liverpool’s websites.

MORE - Aintree’s virtual Style Award is back for 2021!