Liverpool urged to 'be sensible and work with independent business' or risk losing them - The Guide Liverpool
Contact Us Advertise with The Guide Our Video Services Follow us:

Liverpool diners and drinkers are being encouraged to be sensible and work with the city’s hospitality businesses during local lockdown, or face losing them by the end of the year.

David Williams, co-founder of Independent Liverpool and the Baltic Market, says the next few weeks will be crucial for independent restaurants and bars as they try to cope with new tighter restrictions.

“The big message we need to get across to people is that from now until Christmas we could either see 10s of our favourite independents close or they could hang on until our restrictions ease.

“Once the local lockdown restrictions come in, Liverpool will still be open, but we just need everyone to carry on being careful, make sure you keep your distance and support the places that are thinking about you. 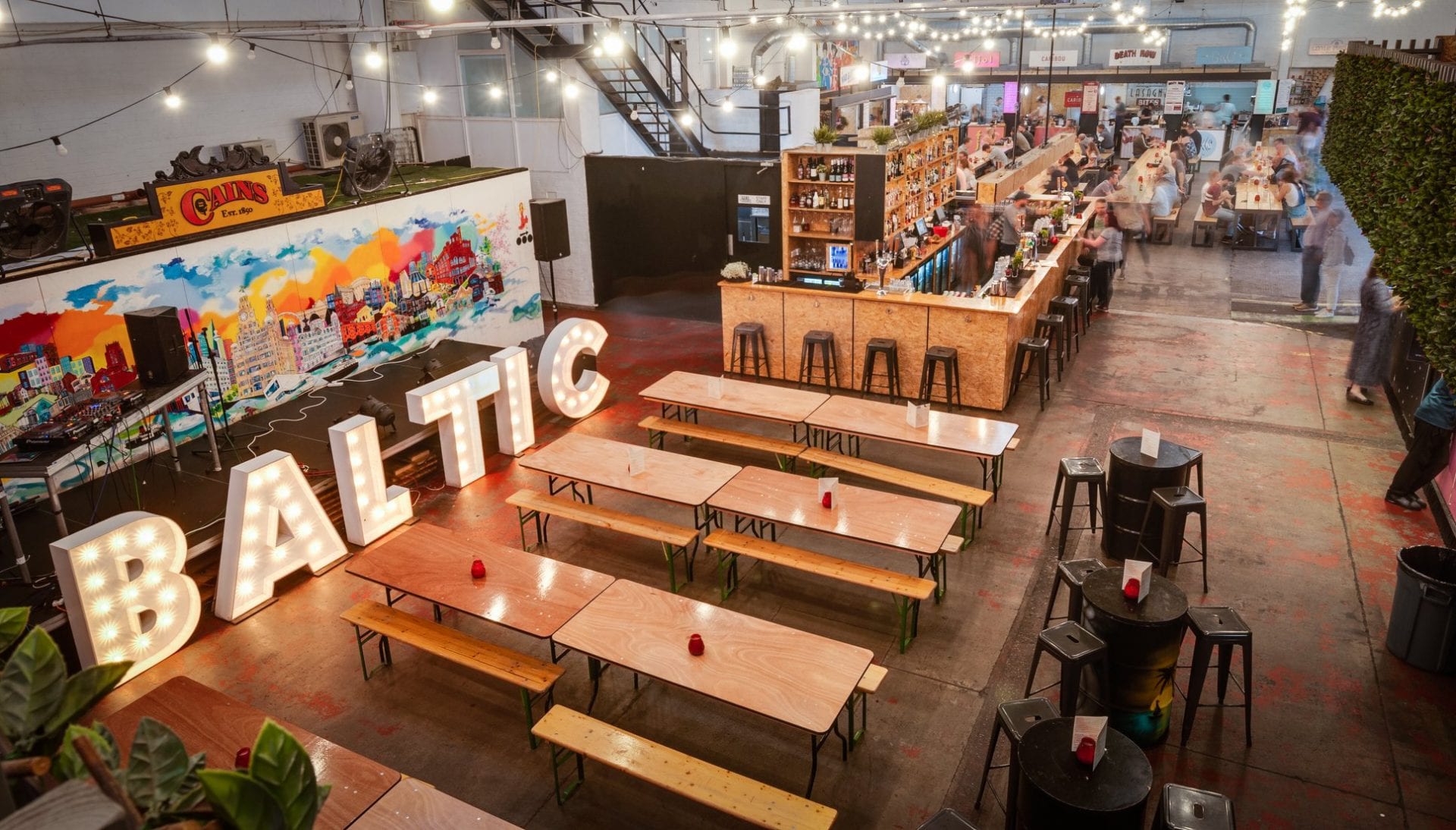 “Lots of businesses have spent lots of money putting in measures because they’ve taken people’s safety seriously and those are the kind of places to support in these times.

“Otherwise there’s a real chance some of our favourite places might close and not be able to come back.”

David says that heading into a local lockdown is a tough time for hospitality businesses, especially with furlough payments due to end soon.

Some have already announced they can’t continue and he worries there could be more to come.

“I do massively fear for the scene in general. We’ve just seen Constellations announce this was their last weekend and they were one of the shining examples of how to adjust in the pandemic so that was a big shock. Kelly’s on Smithdown Road, which is an iconic Liverpool pub, is going too and that’s such a shame.

“It was hard for businesses to survive even before we said the word Covid, because the rents, rates, wages, bills, and just the general running costs are insane. Now they might need extra PPE, more cleaning hours, more sophisticated till systems, more staff but fewer customers in, and reduced trading hours and that could make all the difference to some of them. 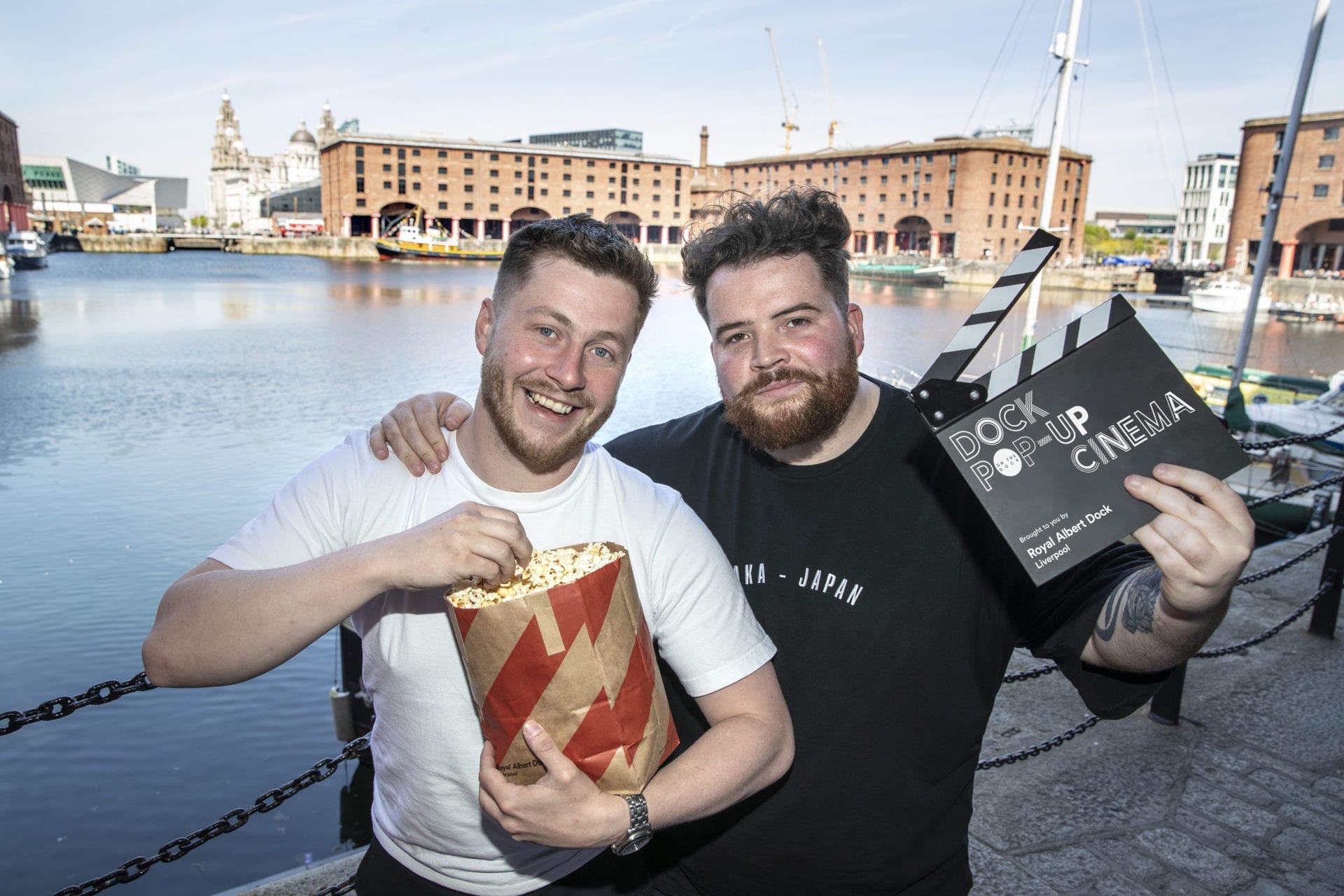 “The Eat Out To Help Out scheme was brilliant because it brought droves of people out and it reminded people how amazing the experience is just to go out and eat and drink – the confidence in the diner was really coming back. Now it feels like we’ve taken a few steps back, but we’ve just got to try and adapt.

“Places like 24 Kitchen Street and phase one have shown how well it can be done. They’ve adapted once so hopefully they, and other businesses like them, can do it again.”

For Baltic Market, the new restrictions won’t make too much difference to operating as they were already complying to most of them.

“From day one we’ve stuck to the rule of six, table service only, track and trace and we were closing at 11pm with last orders around 10.15pm so at the most we’ll lose an hour. How it will probably affect us, and hospitality in general, is it feels like people are talking about it much more and the fear of the virus is creeping back in again.

MORE - Answers to the Liverpool lockdown questions we’re all asking

“When that happens, I think it people can be put off coming out so obviously that affects us all.”

David says it’s vital that people stick to the local lockdown rules to prevent even stricter restrictions bring brought in.

“If we don’t get on top of this and the figures continue to rise, then the next stage could be what’s happened in Bolton, everything goes to takeaway, and then the next one is to completely shut down. 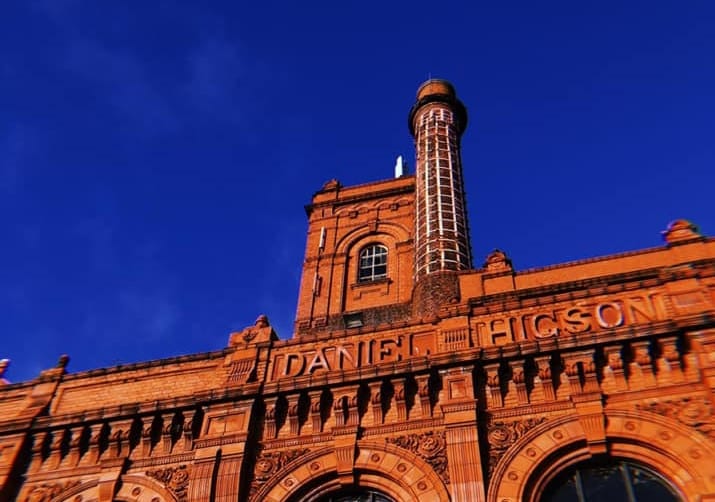 “We really want to do everything we can to avoid that because I can’t think of many places in Liverpool that could survive even a couple of weeks with absolutely zero income.

“Supporting businesses doesn’t just mean turning up and spending money – if you don’t feel ready to go back out and do that again then you could buy online vouchers to use at a later date or even just go on Facebook or Trip Advisor and give the places you like a positive review.

“If you do feel safe and you’re not showing any symptoms then go to the places that care about your safety and hopefully we’ll get through this, however long it lasts.”