Liverpool Welcomes Recommendation to Maintain World Heritage Status - The Guide Liverpool
Contact Us Advertise with The Guide Our Video Services Follow us:

The city’s status is to be fully debated by the World Heritage Committee at their annual summit in Bahrain at the end of June but an initial report published by UNESCO and heritage body ICOMOS is recommending Liverpool is not deleted from the World Heritage list.

The draft recommendation is largely based upon the collaborative work of Liverpool City Council, Government, Historic England and Peel Holdings, which resulted in a new Desired State of Conservation Report (DSOCR) describing the corrective measures Liverpool is proposing to protect the Outstanding Universal Value (OUV) of its World Heritage site.

The DSOCR which was endorsed by the council’s Cabinet in February and submitted to the Department of Digital, Culture, Media and Sport will be fully examined and debated by the World Heritage Committee at its 42nd session in July.

The report focuses on the main issue of how the city needs to balance its projected population and economic growth over the next 15 years, which will see the creation of 35,000 new homes and 30,000 jobs, whilst protecting its World Heritage Site (WHS)

The main threat to the city’s World Heritage Site, as perceived by UNESCO, is the nature of proposed development in areas of the £5bn Liverpool Waters scheme, specifically for its Central Docks neighbourhood, which was given outline planning permission in June 2013.

However, the report shows that in close collaboration with the Council and Historic England, Peel’s illustrative proposals for Central Docks have been reviewed in line with UNESCO’s recently published ‘Historic Urban Landscapes (HUL)’ guidance, and a resulting neighbourhood masterplan, focused on the human scale and the site’s heritage assets, with a clearer justification for the profile and heights of buildings set out around a major central park. 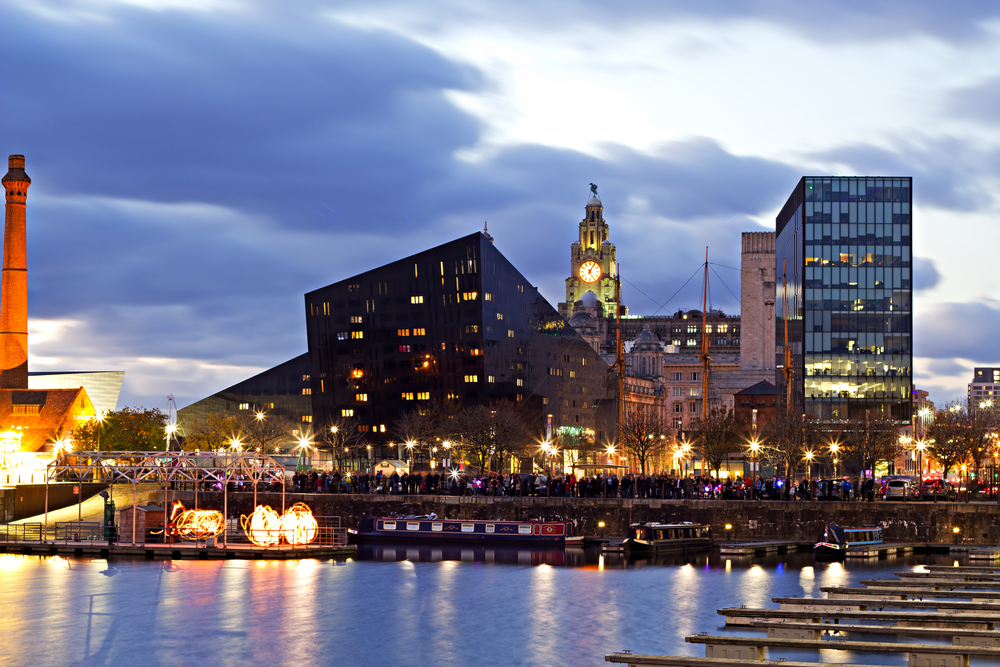 Other proposed corrective measures in the DSOCR, all of which are either completed or in progress, are:

Mayor Joe Anderson, who set up an independent Task Force in 2017 to forge a positive debate with Government and UNESCO, said: “The decision to maintain Liverpool’s World Heritage status is very welcome news, and a testament to the efforts over the last twelve months to show UNESCO what the city is doing to celebrate is unique position.

“As the huge crowds who enjoyed the Tall Ships Festival at the weekend will have noted, Liverpool’s maritime heritage is very much a fundamental part of our cultural scene and the city is very keen to use our World Heritage Status to shape our future tourism economy as well as our civic pride.

“The DSOCR report shows in great detail the lengths Liverpool has already gone and will continue to go, to balance the needs of a growing city whilst protecting our World Heritage Status.

“This is a delicate task and involves all the major city stakeholders working together to understand very specific planning issues and creating solutions that works for the city and UNESCO. 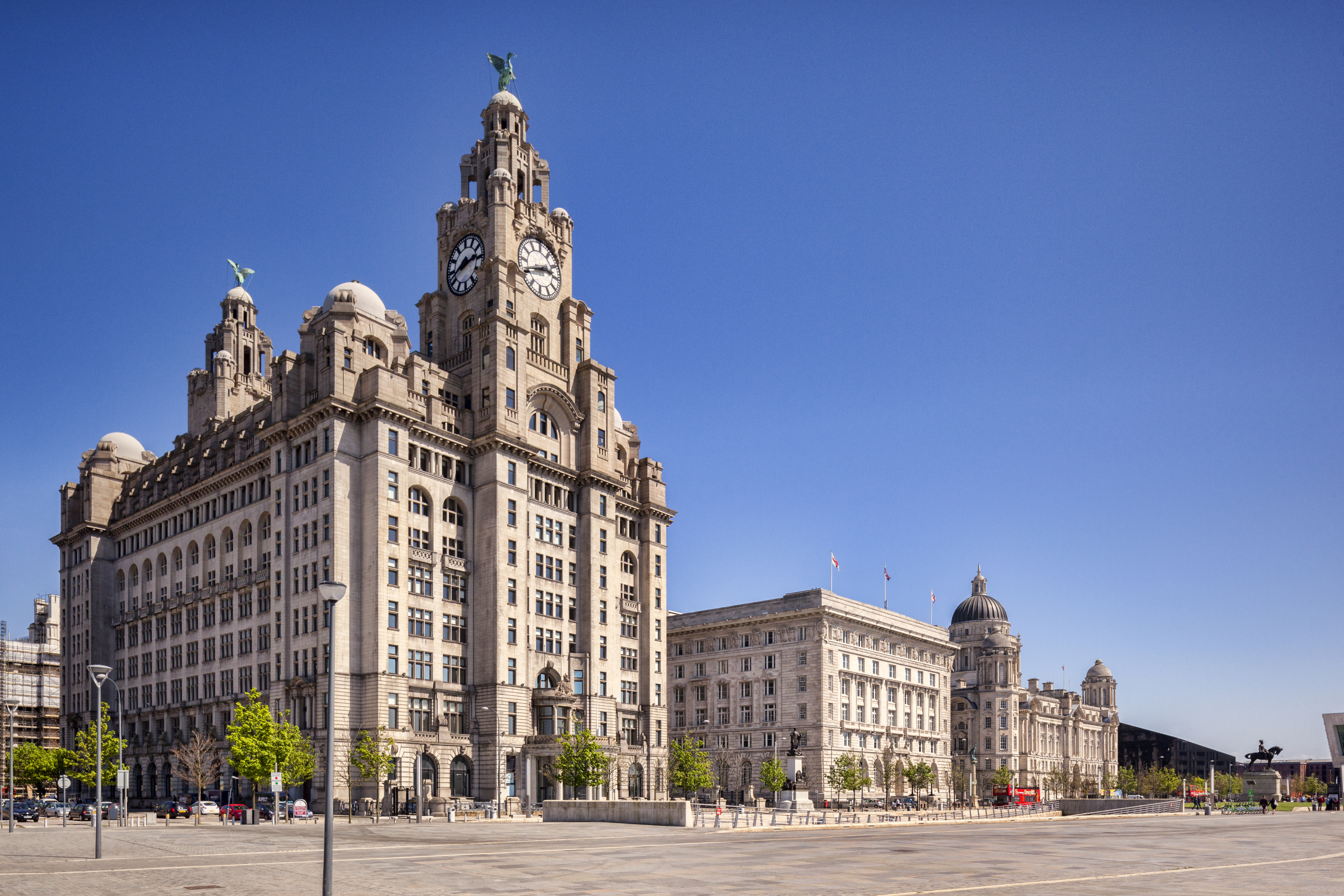 “With the support and input of the DDCMS I am sure this collaborative approach means we can all ensure Liverpool’s World Heritage Status is officially secured when the committee meets.”

Liverpool has already taken many steps to protect and improve the physical state of its WHS. A survey has shown that since 2012 the number of Buildings at Risk have been reduced to below 2.75% of building stock – far below the UK national average – with recent successes including the re-opening of St Luke’s Church (also known as the Bombed Out Church) while work this week has begun to save and eventually transform the historic Wellington Rooms (the city’s former Irish Centre).

In total more than £750m has been invested into historic assets within the WHS in the past decade including the upgrade of 37 listed buildings, 18 with council financial assistance, such as the Aloft Hotel, the award-winning Central Library and Stanley Dock.

Since 2015 each development proposal that has the potential to affect the OUV is accompanied by a Heritage Impact Assessment that details the significance of the asset/s that may be affected, the nature of that impact and, where appropriate, how any harmful impacts can be mitigated.